The beauty brand has added to its fashion line with an adorable twinning design inspired by the Lion King. 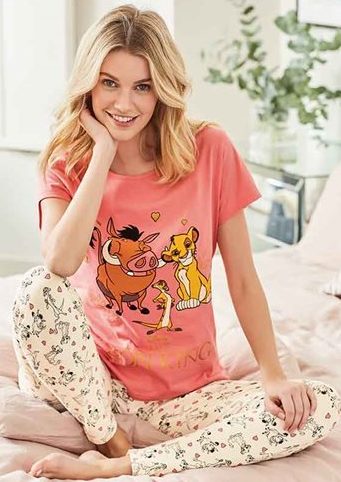 Coinciding with the release of the live action film later this year, Avon is selling the three-piece set online.

There’s a set for mum costing £20, in sizes six to 20, and your little one can pick up a twinning version for £12, for ages three up until eight.

And the icing on the cake is a pair of £15 Lion King themed slippers, to finish off the look.

The website describes the set as: “Must-have women's PJs for every fan of 'The Lion King' movie. 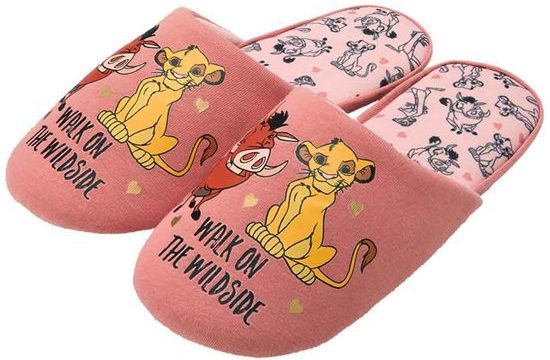 “Buy your mini-me the matching set.”

Avon has previously brought out limited-edition Disney pyjamas featuring classic characters from The Little Mermaid to Winnie the Pooh.

So you’d better be quick if you want to get your hands on the latest range. 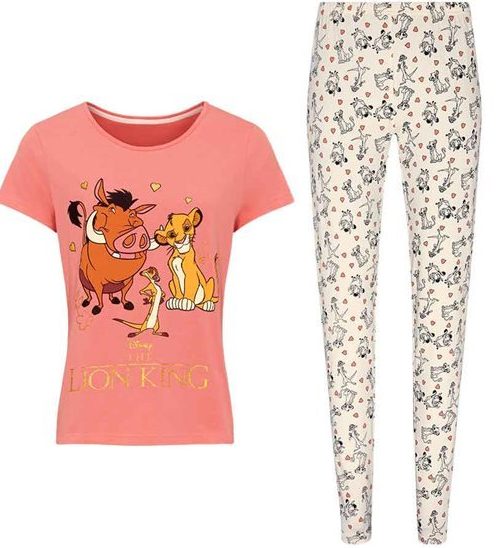 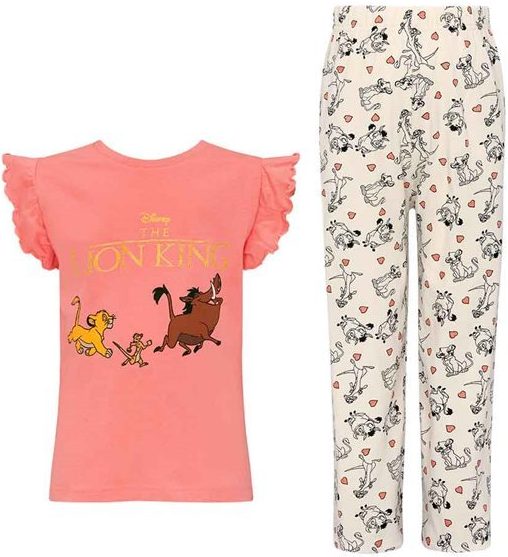 And we recently revealed Build-A-Bear has launched an adorable Lion King collection.

Plus Pandora has launched a new range of Disney Lion King charms.

In other Lion King news, we revealed that eBay sellers are flogging the new Primark range for up to four times the price.