A MAN has revealed the trashy was he discovered his wife was sleeping with another man on Reddit and the way he found out will shock you.

The man, who remained anonymous, took to Reddit to tell of his heartbreaking story. 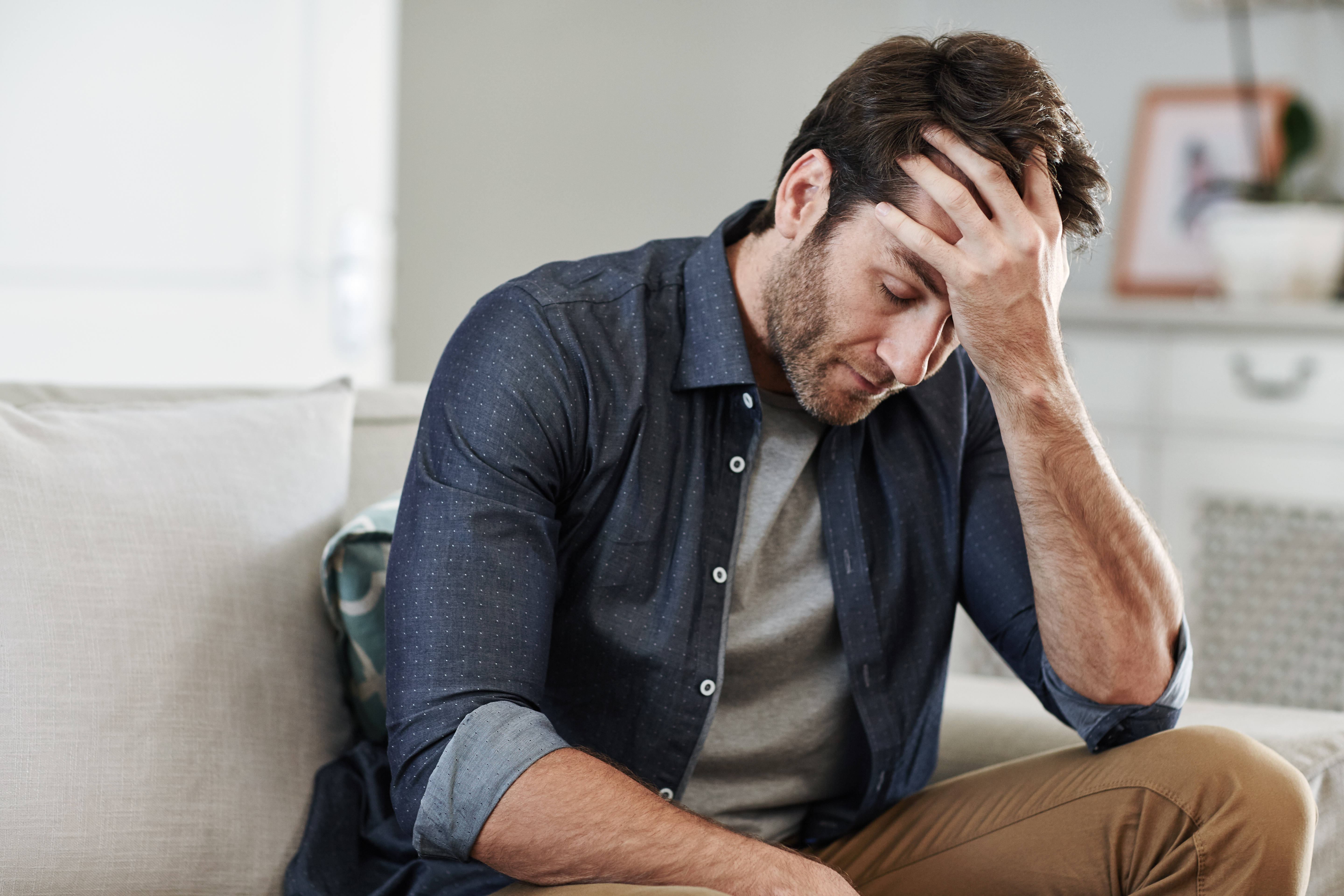 In the post, the man said: "Not sure who is trashier? My ex wife or this d****e. Not even divorced."

Underneath is an image of how he found out his wife was already sleeping with another man, before their divorce was even finalised.

In what seems to be the only modern way to break up nowadays, his wife and new partner had changed the login settings to the almost-former husband and wife's account to the popular streaming site, Netflix.

Not only did his wife and new man change the email address from the husbands to his, he even left him a message on the Netflix site, so he knew exactly who it was.

he refers to her as the man's ex-wife, even though they are not yet divorced.

One user asked the poster: "Well, did you contact them to let them know that you didn't ask for the email address to be changed? That's the first thing my petty a** would have done."

The original poster replied to the comment and said: "That’s easier said than done while separating marital wise. we talked about creating separate acts. Credit cards etc. just kind of a slap in the face."

Another user advised him to report it to Netflix as fraudulent activity as the guy who his wife is sleeping with has no claim to the account.

But the man said he thinks it was just his wife during an obvious Netflix and chill session with her new block.

Many others commented on just how ridiculously petty the wife seems to be.

One user wrote: "At least you won’t ever have to be around someone that toxic anymore. Use this as a way to keep more of your stuff when you go to court (infidelity)."

Another said: "This is hilariously petty. Definitely not mature approach to handling conflict."

A third user commented: "That really goes to show how much she’s trying to affect you, she still wants your attention, no matter how toxic she is. Sever ties to that b**** ASAP." 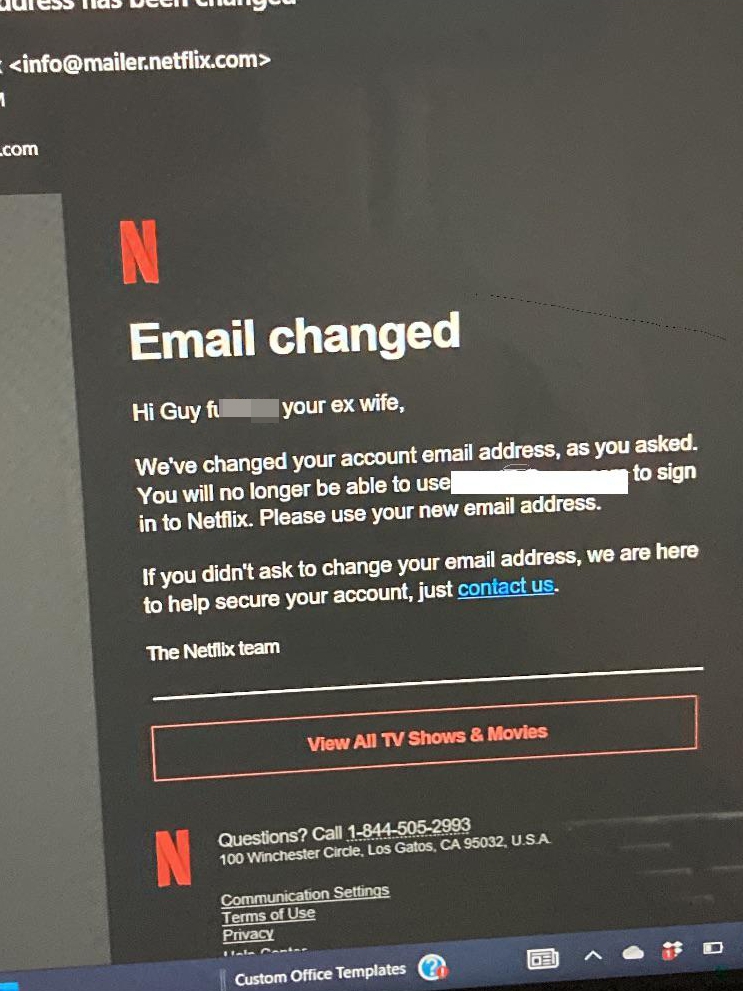 Plus a woman breaks down in tears as her husband hired out cinema to view lost wedding footage.

And this woman was waiting for her date to pick her up but as soon as he saw her he speed off – now she's done with men.

Meanwhile how to spot the warning signs that show you are being emotionally abused and what to do about it.