SHOPPERS are raving about their bargains from B&M – after picking up a range of items for just a few pence each.

The department store is known for its low prices, but people got themselves an incredible deal after managing to get their hands on goodies for just 10p each. 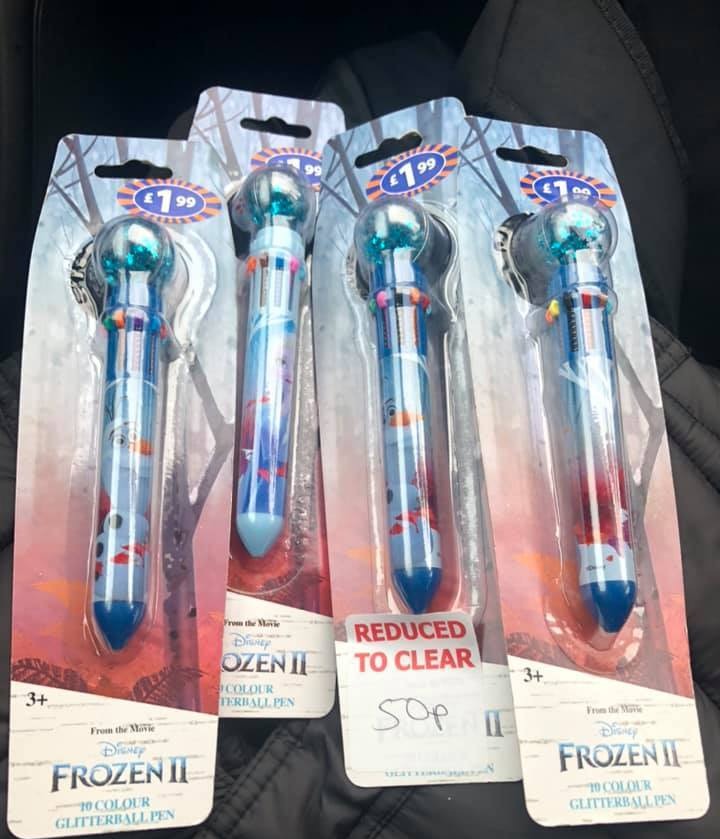 Among the bargain shopping hauls were Frozen pens, which were initially on sale for £1.99, and were then discounted to 50p, then just 10p.

Someone else snapped up a trio of striped bath towels for the same price, which were originally £15, while others bagged some BBQ essentials.

With the UK set to enjoy an Indian summer with a mini-heatwave at the end of the month, Brits are making the most of the upcoming good weather with coals and barbecues at just 10p each.

Happy shoppers shared various snaps of their hauls to Facebook group B&M Stores Bargains and More, with one person writing alongside the snap of their Frozen pens: “Scanning at 10p.” 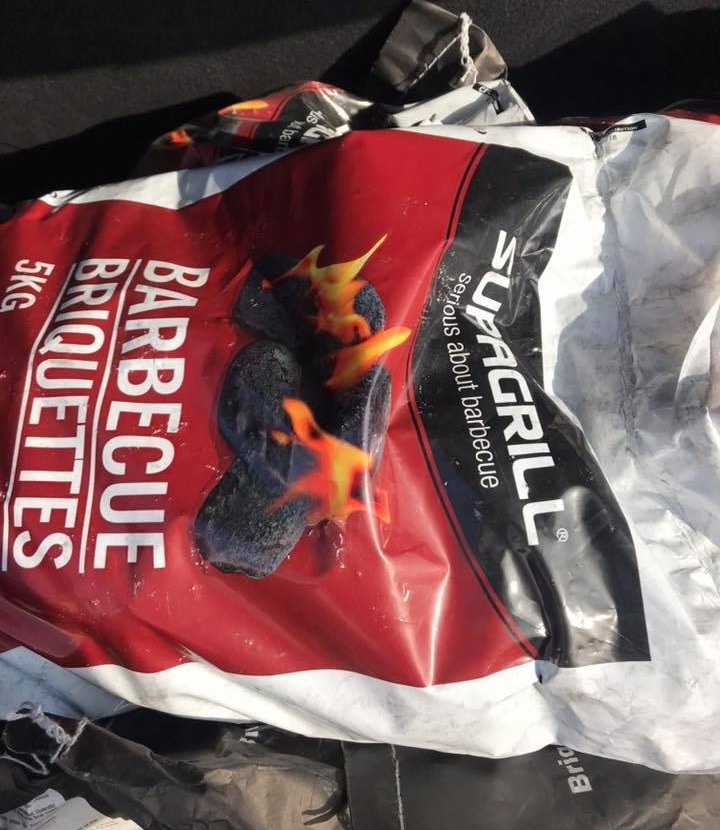 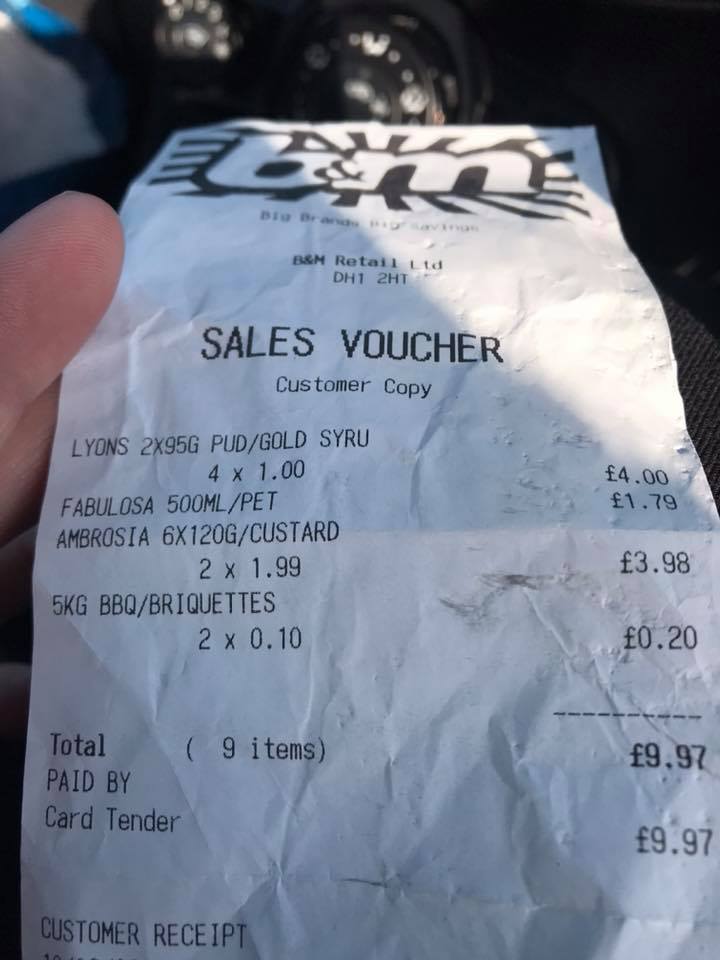 Someone else posted: “2 pack of big bath sheets 10p each.”

While this person raved: “Reduced to 10p 5kg bags of charcoal.” 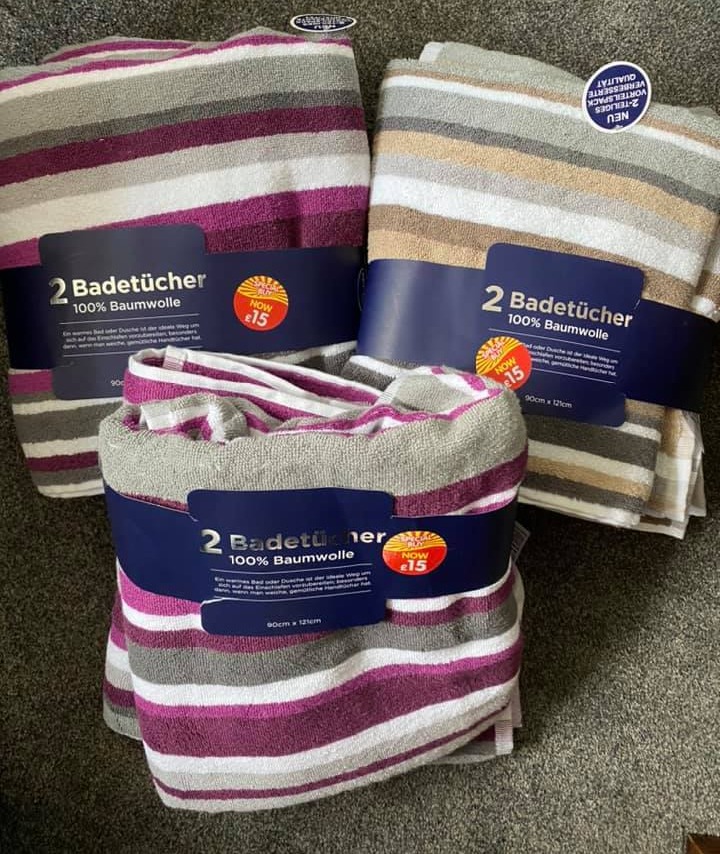 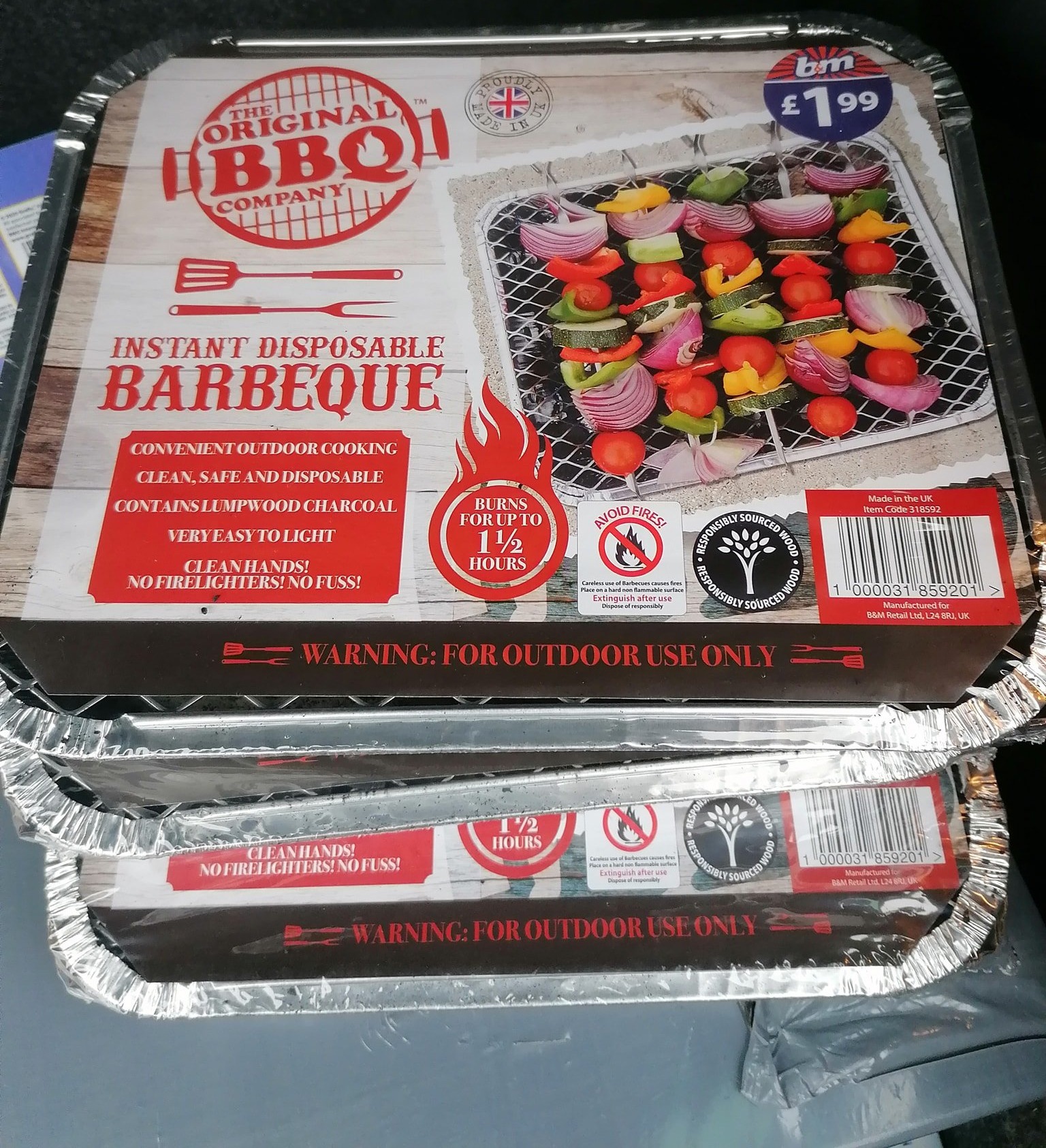 Dozens of people have liked the Facebook posts, with one person saying: “Great bargain.”

Plus Stacey Solomon shares huge Primark haul for her and the kids… including a £4 hat which has given her instant regrets.

And shoppers also showed off their 10p B&M hauls including a Fisher Price bike, phone chargers and a barbeque set.