WEDDINGS are expensive, that's a fact. But many brides try their best to keep within their budget, no matter how big or small.

One woman, however, had a very different approach to a cost-effective celebration which saw her guests cover almost the entire cost, and if they didn't, well, they were simply uninvited. 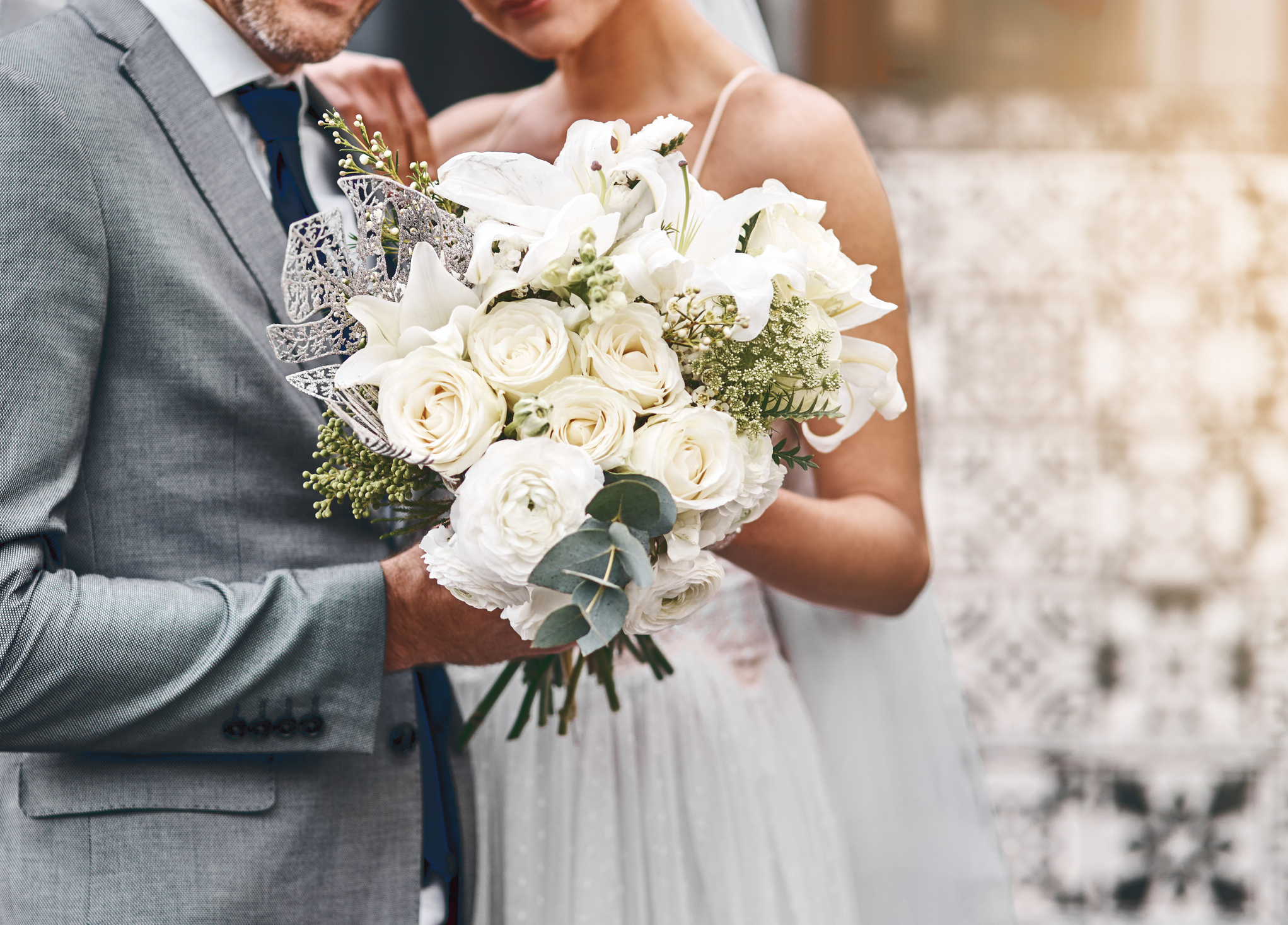 Even the bride's brother was banned from attending after he refused to give her a huge £11k, according to a Reddit post which was supposedly posted by a close family member.

But that's not all as her grandmother and a few aunts were all uninvited too after refusing to pay up.

You see, the bride allegedly forgot to pay some vendors for there service on her big day and she didn't have the finds to pay up front.

It was just two days before the nuptials and she needed the cash, so she phoned her brother and asked for a huge $US15k (£11,000). 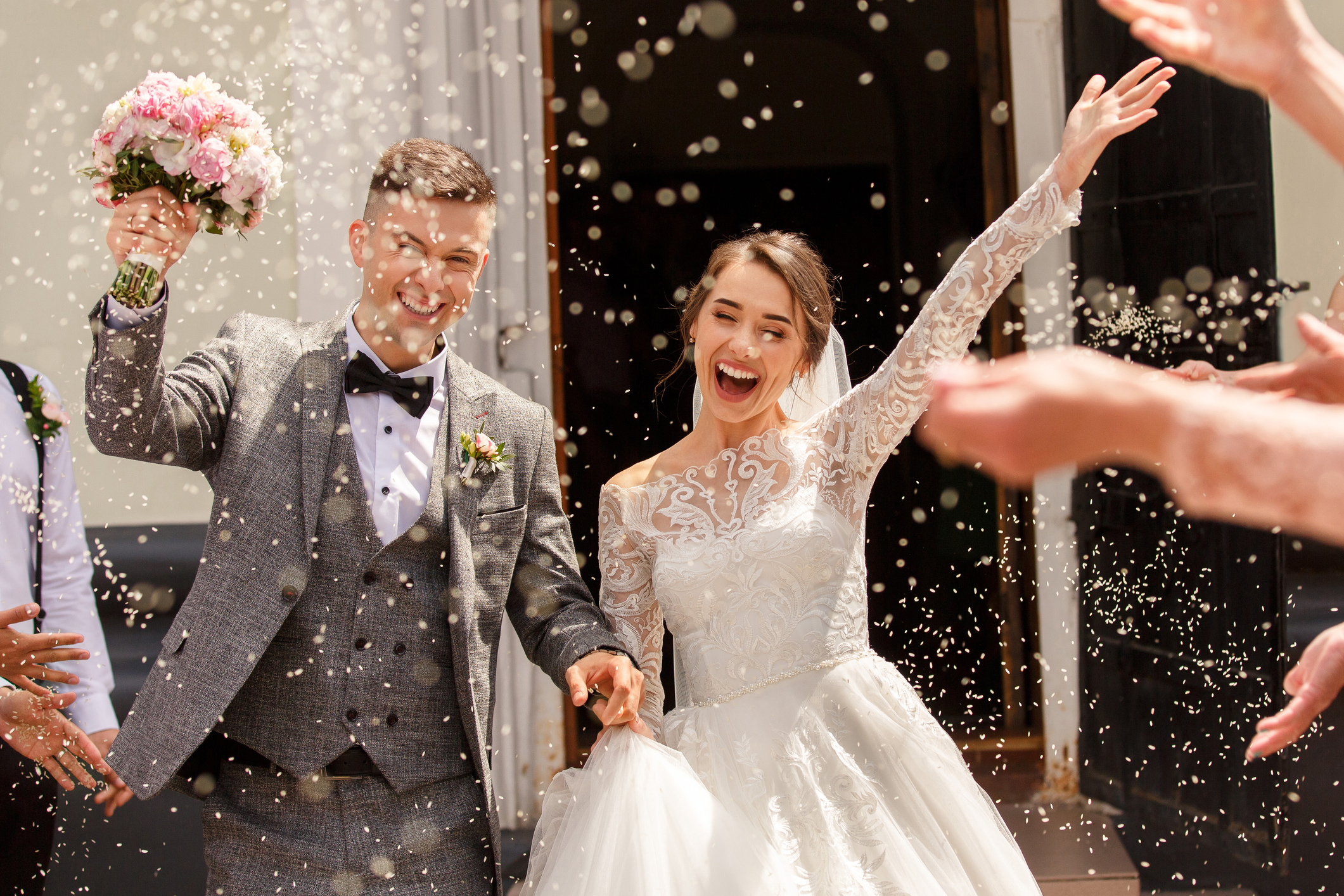 The anonymous poster claimed the bride, known as Karen, "wasn't the brightest bulb in the box".

"Karen calls her brother two days before her wedding," the post began.

"Says to him 'I put deposits down for the hall, the photographer, the caterer, the flowers and the DJ. But I didn't know I had to pay in full on my wedding day, I thought I could pay later."

According the the post, the brother refused and just moments later he received a call from a bridesmaid who said the wedding was "cancelled". 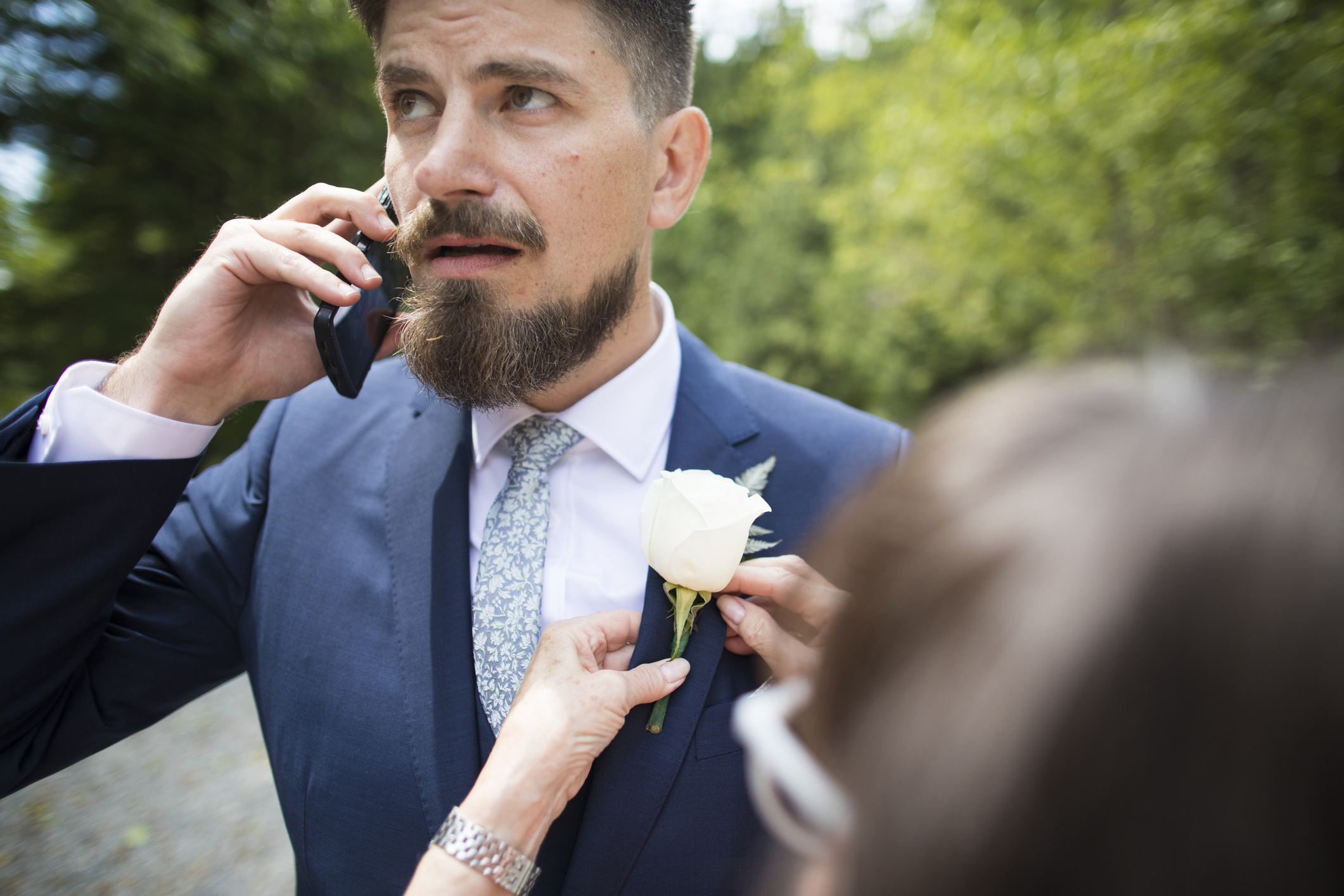 A whole year had supposedly passed when he saw a shared memory on Facebook – it was his sister celebrating her one year wedding anniversary.

It was clear at that moment that the wedding did indeed go ahead and that the bride's brother was uninvited.

"Happy 1 year anniversary. I can't believe it has been a year already. Here are photos from the wedding," Karen's Facebook post read, according to Nine Honey.

It was then that her brother learned what Karen had done – she'd "called every family member" and "pumped them for money."

The post explained: "When they said No, they were uninvited

"She had a very small wedding with a good sized party afterwards. Her own brother, grandmother and a few aunts were all uninvited. Ten years later she still complains they weren't there for her 'special day'."

Sunbeams – Britain’s biggest baby competition is back, with £1000 up for grabs!

BRITAIN’S biggest baby competition is back and we are looking for the King or Queen of the crèche.

The Sun is hunting for Britain's bonniest baby.

Not only could your child be crowned the cutest baby, there's also an £1,000 prize up for grabs.

Think your baby has a winning smile? Well, entering couldn’t be easier.

Simply upload a pic – and give us a little info – on our entry form.

Note: you must be a parent or legal guardian of the baby to enter.

We can only accept a photo if you've taken it yourself, or have permission to upload it and enter from the person who did.

And the photo must not have been edited or altered with a filter.

Finally, your baby must be aged two or under on 12 April, 2021 – the last day for submissions – and a UK resident.

Our panel of judges will choose 48 finalists from all the entries.

Parents/guardians of the babies selected will be notified by email before 18 April, when the public vote begins, right here on The Sun.

All good? Best of luck

Redditors were shocked by the woman's "selfish" act but were also confused at how her brother didn't know they were actually married.

Many predicted the family aren't close and that they probably "avoid seeing or hearing from Karen as much as possible", one person said.

Adding: "If they didn't before, they probably started after she started calling around asking for $15000."

Another person shared: "My brother got married and didn't tell ANYONE for four years. It can be done."

While one person simply wrote: "Wow! Just wow! At a loss for words!"

Meanwhile, this bridezilla slammed for offering guests better food depending on cash gift & you have to be over £2k for ‘premium’ option.

For more wedding stories, this bride raged wedding guest’s thank-you food basket of biscuits and sweets isn’t enough after she provided a £118 meal.

Plus this Disneyworld proposal ridiculed as couple get engaged in front of the castle as another bloke proposes in the background.