Home » Fashion » Clothing From Billie Holiday, Jimi Hendrix to Be Auctioned at Guernsey’s ‘A Century of Music’

Clothing From Billie Holiday, Jimi Hendrix to Be Auctioned at Guernsey’s ‘A Century of Music’

Clothing items once owned by famed American singers will soon be available at the “A Century of Music” auction hosted by Guernsey’s later this month.

Though his mainstream career only spanned a couple of years, Hendrix is still held in high esteem today, known as one of the most influential electric guitarists in history and serving as a role model for many in music. His most renowned songs include “Purple Haze,” “Hey Joe” and “All Along the Watchtower.” Hendrix died at the age of 27 in 1970. 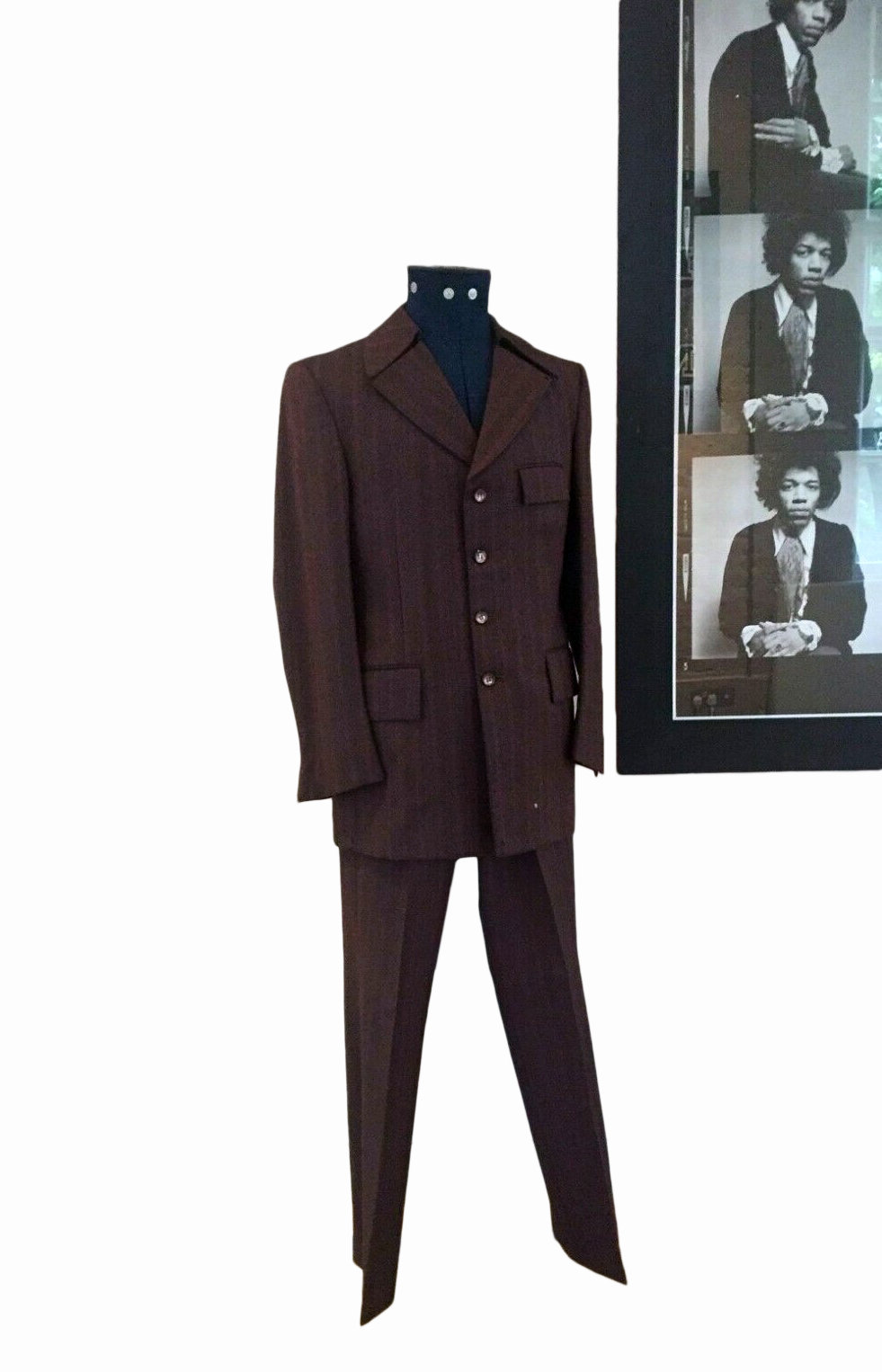 A bespoke suit once worn by Jimi Hendrix. Courtesy of Guernsey's

Buddy Holly was a central figure of rock ‘n’ roll in the mid-1950s, known for his songs like “Peggy Sue,” “Everyday” and “That’ll Be the Day.” Like Hendrix, Holly also unfortunately had a short career. He died in a plane crash at the age of 22 in 1959. 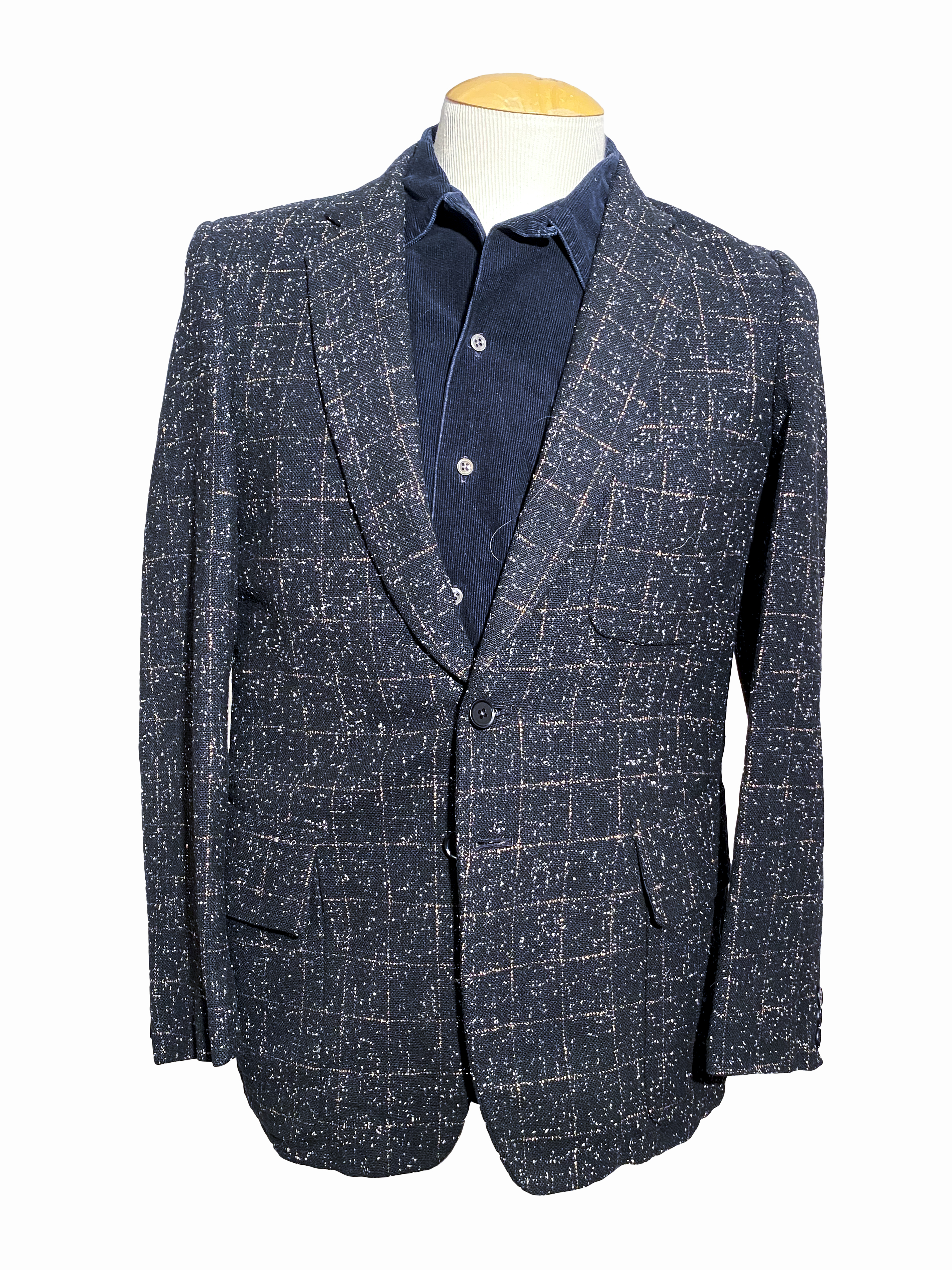 A blue performance jacket once worn by Buddy Holly. Courtesy of Guernsey's

Billie Holiday was an extremely well-known jazz singer, with one of her most famous songs, “Strange Fruit,” creating controversy at the time for its lyrics protesting the lynching of Black Americans. Holiday died of cirrhosis at the age of 44 in 1959. 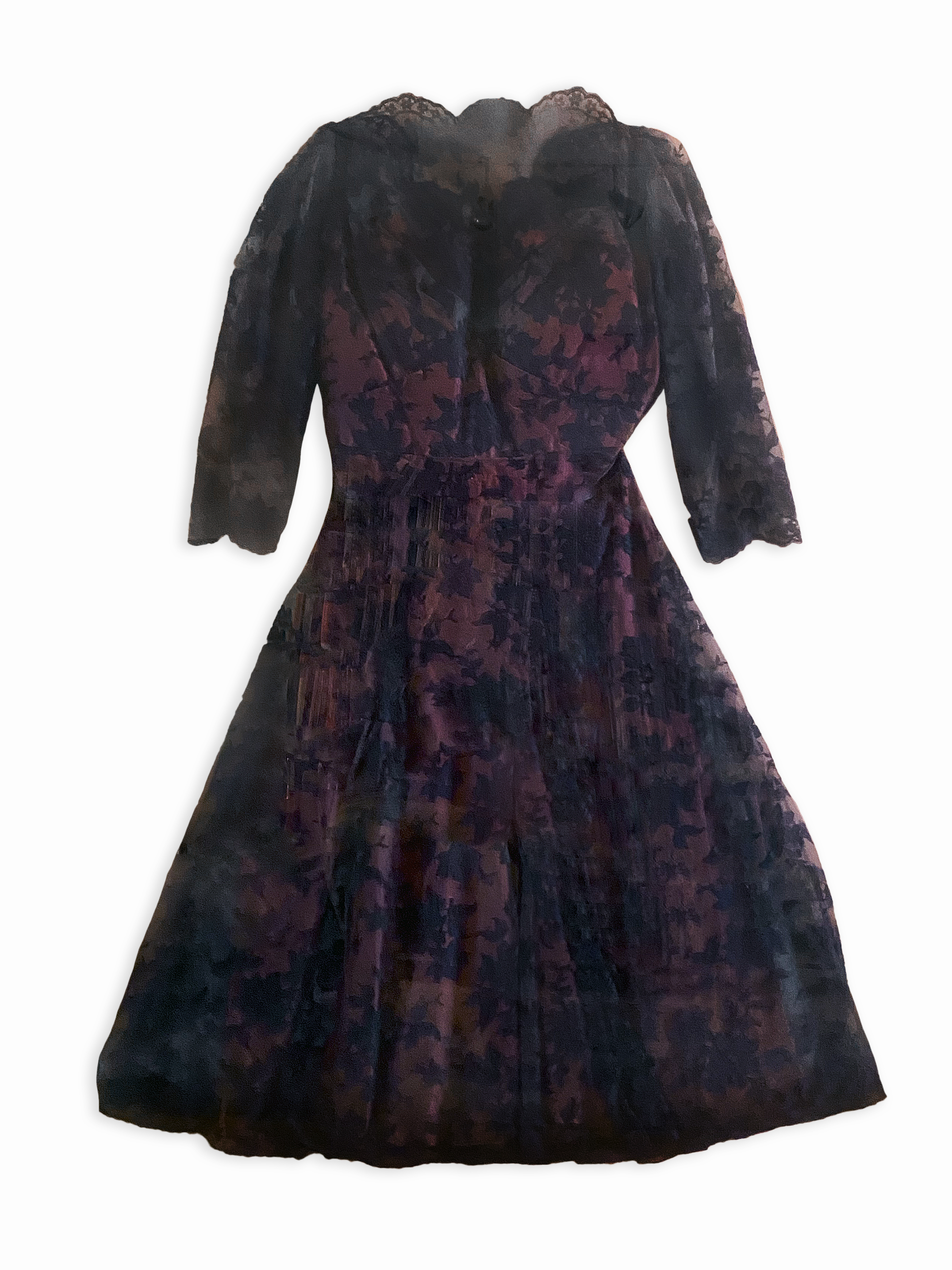 A black-and-red floral dress once worn by Billie Holiday. Courtesy of Guernsey's

Since her death, numerous movies about Holiday’s life have been released, the most recent one being “The United States vs. Billie Holiday,” with actress and singer Andra Day playing Holiday. For the role, Day received Academy Award and Golden Globe nominations for best actress, the latter of which she won.

Other items to be sold at Guernsey’s “A Century of Music” auction include guitars owned by Eddie Van Halen, Eric Clapton, Paul McCartney, Bo Diddley and Allen Collins. Additionally, the famous saxophone former president Bill Clinton played at his Inaugural Ball and pianos once owned by Sir Elton John will also be available for purchase.

The “A Century of Music” auction will be held online July 14 and 15.

Iconic 20th-century Couture Designs to Be Auctioned in Paris