AN EXPERT has revealed her simple tips to get more sleep, but insists not everyone needs the eight hours we've been taught.

Olivia Arezzolo, from Sydney, says while some people need up to nine hours' kip to function at their best, others can get by on just five or six. 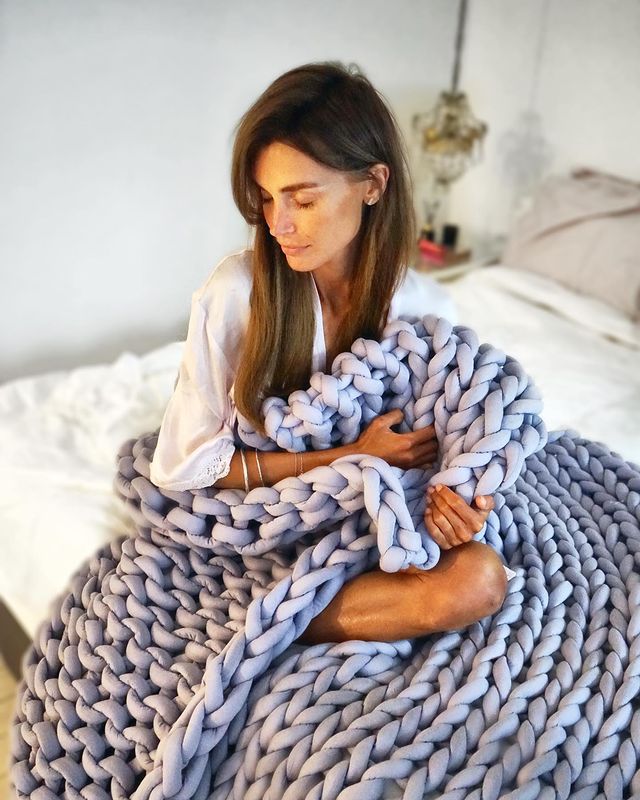 She tells Femail: "Sleep is definitely not a one-size-fits-all concept and it all depends on your sleep chronotype and your circadian rhythm genes."

Olivia says there are four sleep chronotypes – Wolf, Bear, Lion and Dolphin – and they all have different sleep needs.

A Lion, someone who likes to go to sleep early and wake early, will typically need less sleep than a Wolf or a Bear.

Wolves love late nights and would ideally sleep in past 9am each morning, while Bears normally wake at 7am but need a coffee or two to perk them up. 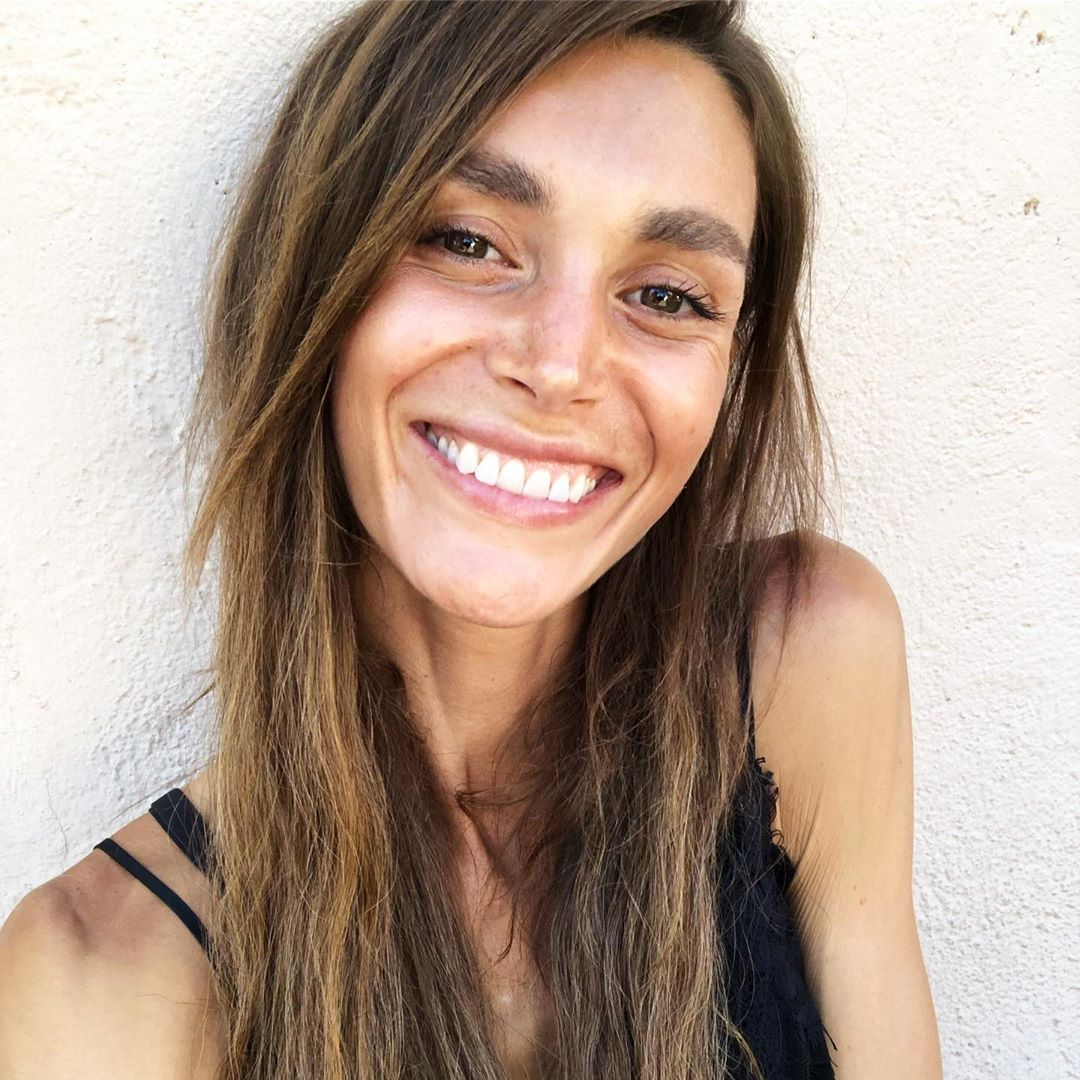 Bears, who account for 55 per cent of the population, will be fully awake by 10am but slump at 3pm, which may have them reaching for the sugar, causing them to struggle to sleep later on.

The fourth personality type, the Dolphin, is a "classic insomniac".

Olivia says they have "no set routine when it comes to their sleep and may snooze for two hours one night and 10 the next". 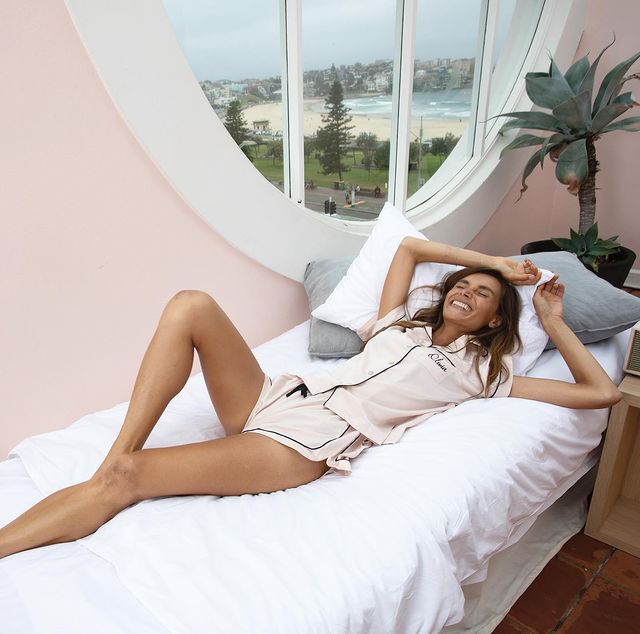 Your genes also have an impact. Olivia says: "A recent study found that those with a mutation of the DEC2 gene sleep for 6.25 hours – which is significantly shorter than those without the gene, who sleep for 8.06 hours."

The final factors are your menstrual cycle and seasonal changes, with most of us feeling more tired in the winter.

Olivia also says quality is more important than quantity of asleep – meaning you need a wind down routine an hour before hitting the sheets.

1. Create a sleep sanctuary: Remove any blue light devices, like iPhones and laptops, from your bedroom.

2. Block blue light: You should be restricting this from two hours from bedtime.

3. Set a goodnight alarm for your phone: At this point switch it off so you wake fully refreshed.

5. Have an evening shower or bath: This helps to promote relaxation if done 45-60 minutes before bed.

6. Drink chamomile tea: Do this an hour before bed to make you calm.

7. Take a magnesium supplement: This helps the muscles to relax.

To work out when you should be switching off, set your wake up alarm and then work back eight hours.

The first hour is for winding down, as most of us only need seven hours of kip.

So if you get up at 7am, set a 'wind down' alarm for 11pm and make sure you're asleep by midnight.

If you still feel like you're getting too much or too little sleep, it's time to take a week's holiday – with no alarms.

"After a few nights of recovery sleep (catching up on missed hours), take note of the amount of sleep you need to feel refreshed in the morning," Olivia says.

You should try to stick to the same sleep schedule at the weekend as during the week, she adds.

Olivia previously claimed taking this vitamin could help you get a whole HOUR more sleep and revealed the best sheets to keep you cool at night.