WE ALL remember the fantastical world of witchcraft and wizardry as presented to us by J. K. Rowling in the Harry Potter books.

Many of us were desperate to go shopping down Diagon Alley, sip on a warming Butterbeer, and possibly most of all, attend Hogwarts. 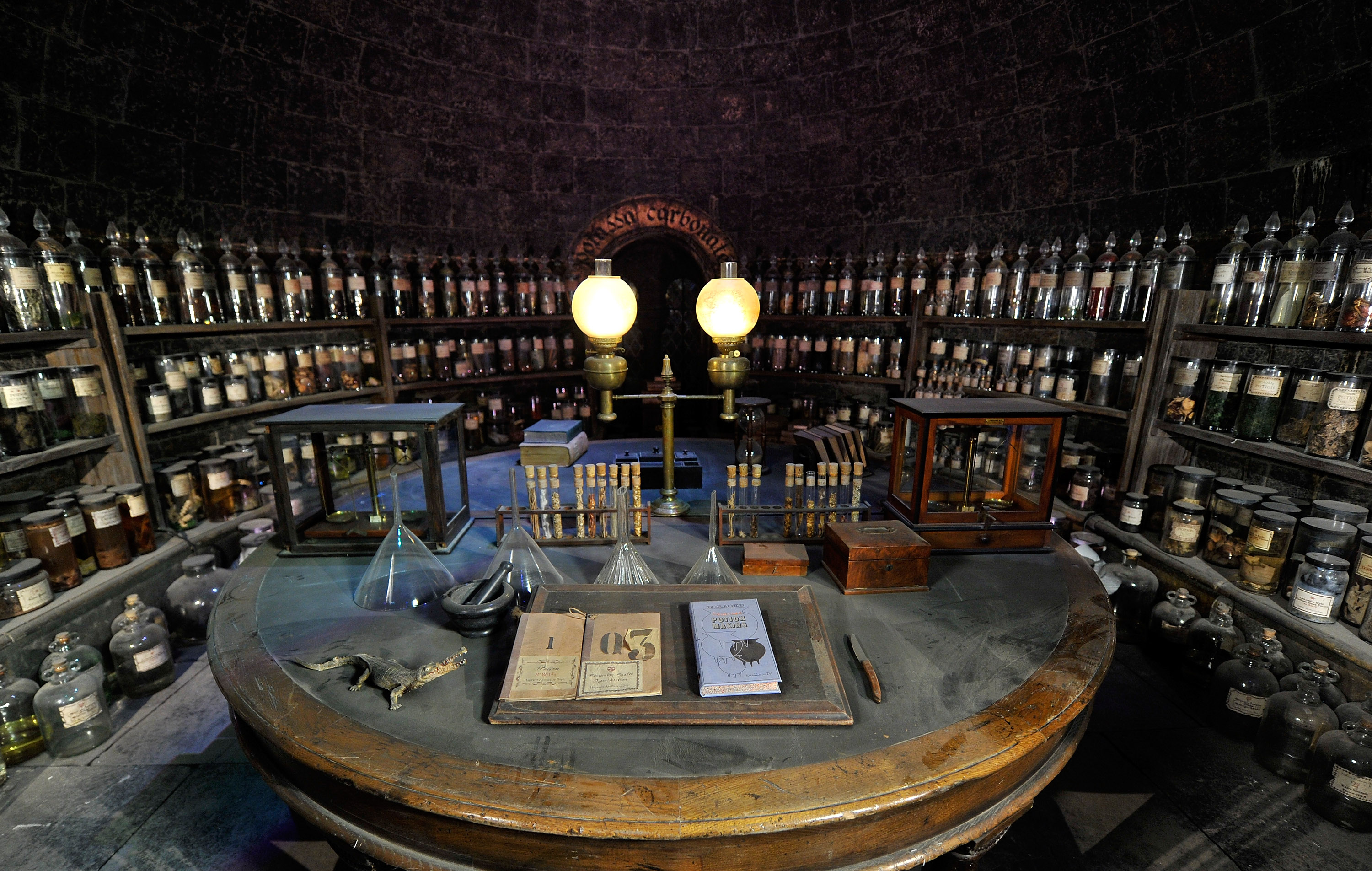 With its moving staircases, living portraits and terrifying monsters hiding in secret passages, it was far more interesting than the secondary school I attended – where the biggest excitement was when someone would accidentally call the teacher "mum".

But actually there's a big problem with studying at Hogwarts that you probably haven't already considered, but one eagle-eyed fan has.

Writing for the Mirror, Olivia Fox pointed out that at no point do the student study the basics of reading and writing.

She said: "Whilst the timetable for the next generation looks pretty fool proof on the surface with offerings such as defence against the dark arts, charms, herbology and care of magical creatures, the lack of basic subjects such as literacy and numeracy is less than ideal." 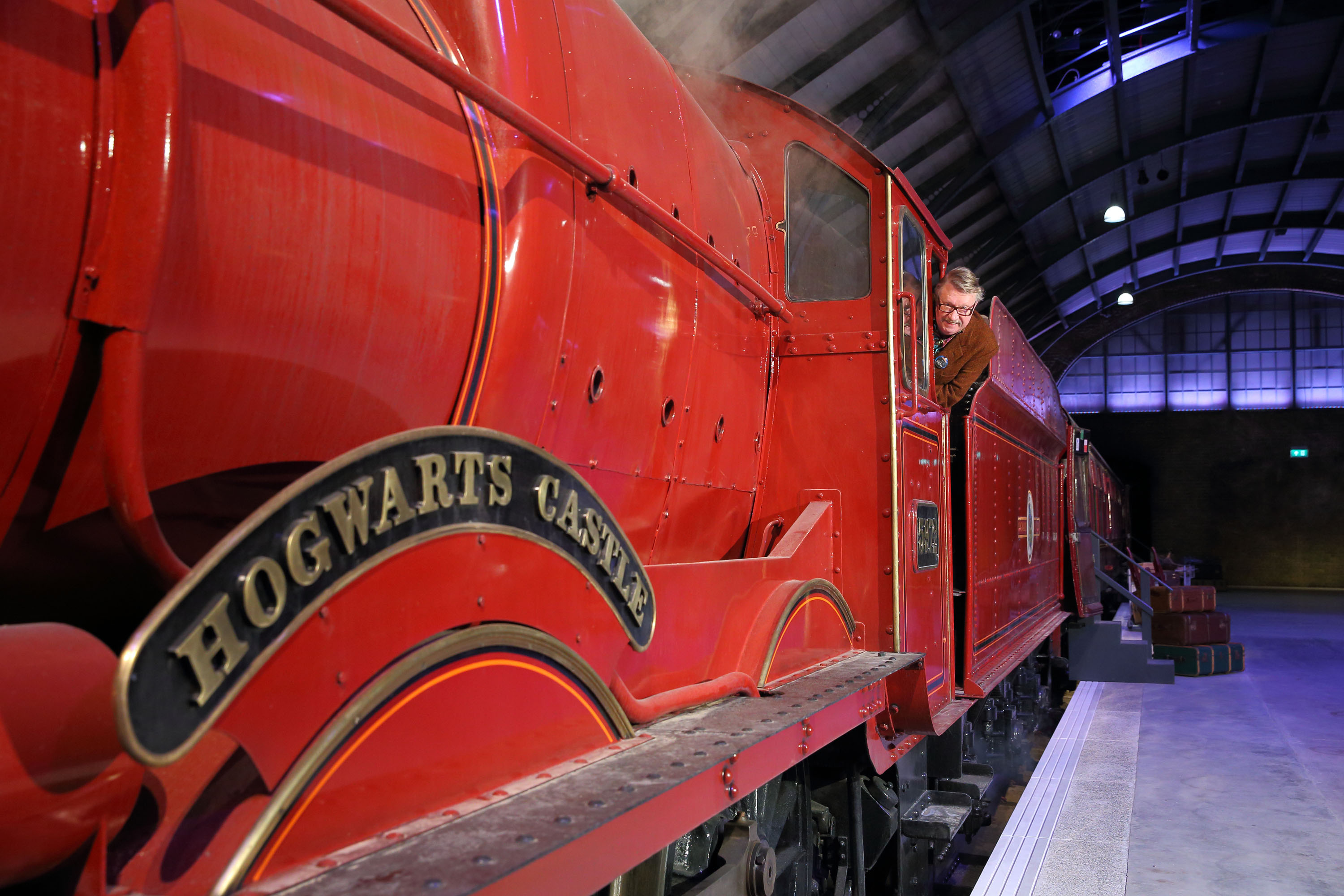 And now that we think about it… she's right.

What good are defence against the dark arts classes if you can't read the mysterious writing scratched on a wall to indicate the hide-away for your enemy?

Who wants a "Boy Who Lived" that doesn't know his timetables? Not us that's for sure.

Olivia does point out that there is a numeracy course, but she also flags up that it's not a mandatory course.

She said: "The only answer to the obvious lack of mathematics classes is that of arithmancy. 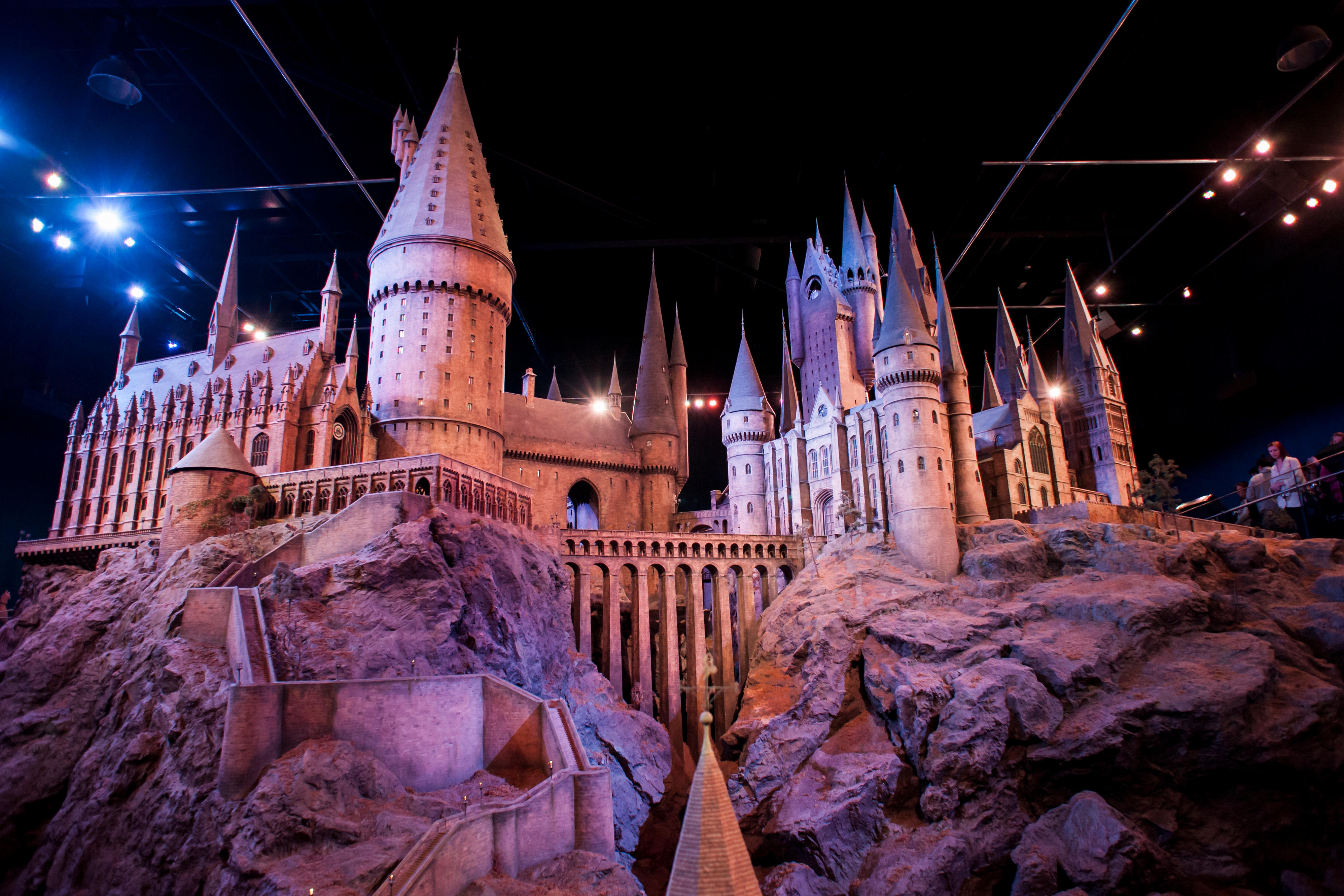 "Arithmancy is an elective subject that welcomes students from third year onwards, ages around 13 to 14 years old. I stress again that this subject was… elective.

"The subject is described as 'predicting the future using numbers' combined with "a bit of numerology”.

So for all their spells and frills, it seems the school of witchcraft and wizardry is missing the basics.

Fan of the wizarding world? This mum transformed her grubby cupboard under the stairs into an epic Harry Potter-themed movie room.

Plus the 10 most valuable books that could make YOU a fortune – including Harry Potter.

And the stars you didn’t realise had cameos in Harry Potter films from Jesy Nelson to Bridgerton and Game of Thrones actors.