PRINCE Harry and Meghan Markle’s new “Brand Sussex” is now worth an estimated £250million and they could become the 'world's richest personal brand', claims a expert.

The Duke and Duchess of Sussex may have stepped down as senior royals, but that doesn’t seem to have hindered their ability to rake in the cash. 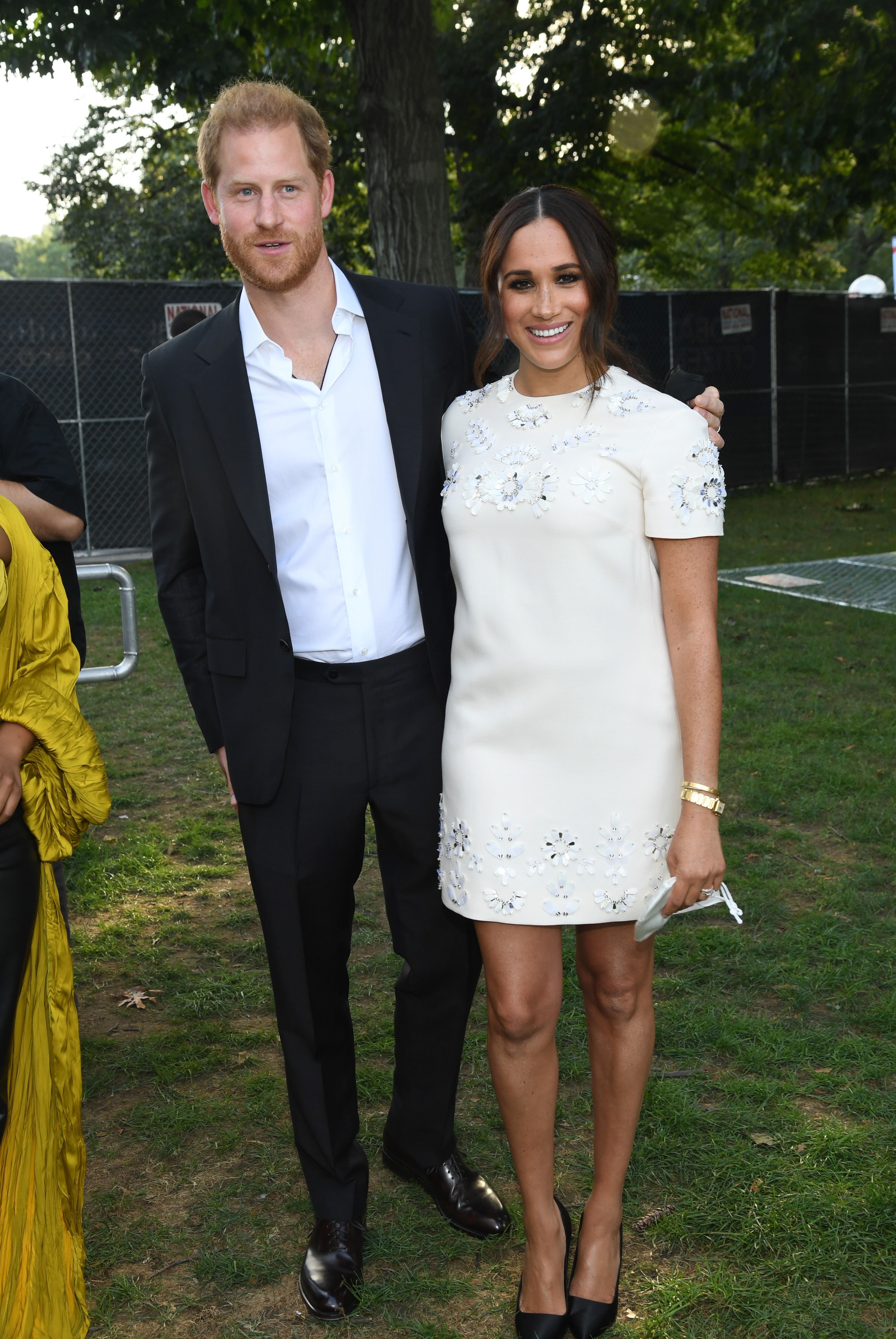 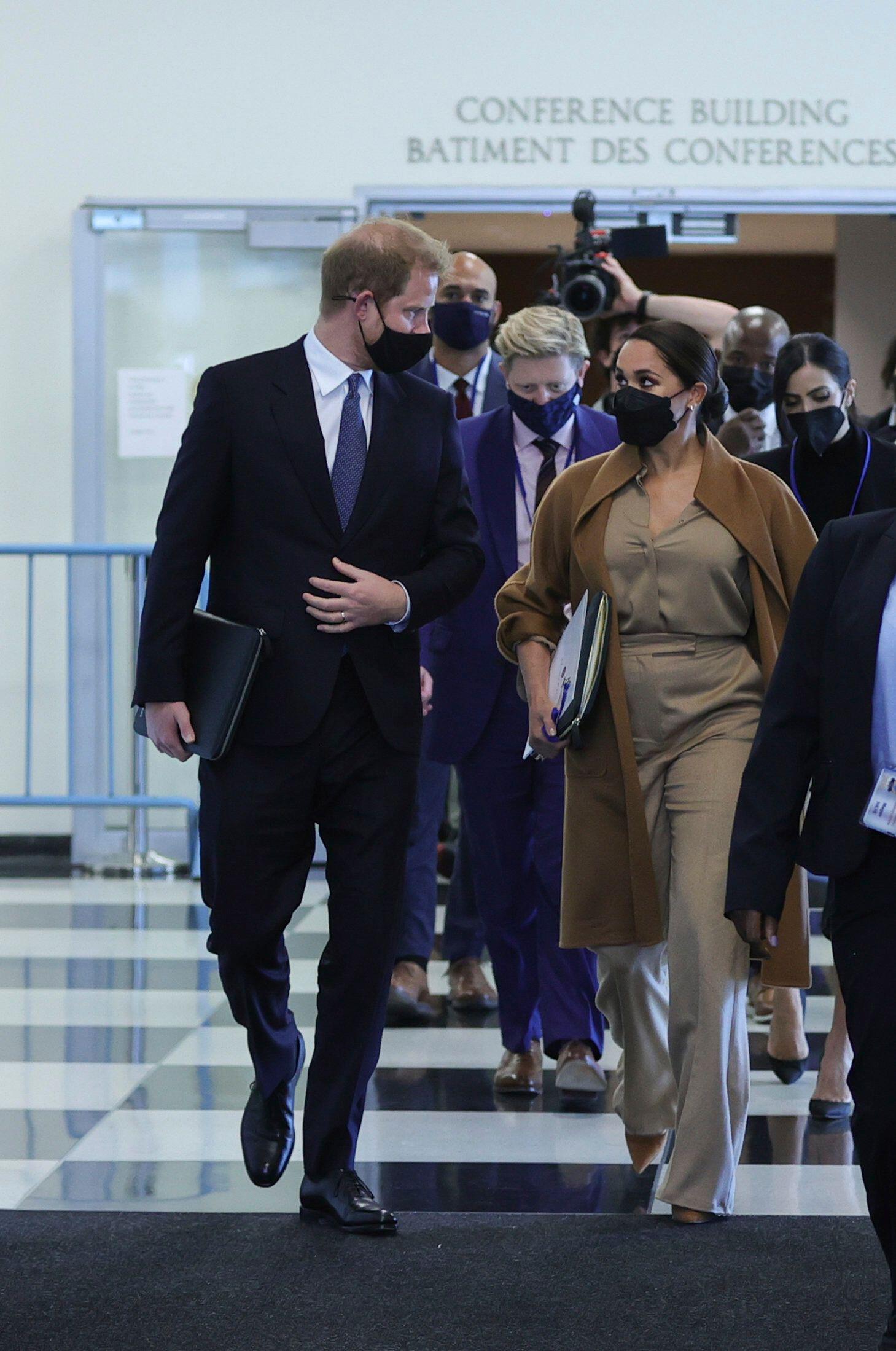 Just this week, it was reported how they have taken a new job in banking, after signing multimillion-dollar partnerships with Netflix, Spotify and Apple.

Andrew Bloch, branding expert and founder of Frank PR, told Fabulous: “Since moving to California and stepping down as working royals, Harry and Meghan have secured a number of lucrative business deals and personal endorsements which have seen their personal wealth rocket.

“I would estimate their combined net worth is circa £250million.

“They are really making the most of their newfound status, and their potential to become the world’s richest personal brand looks imminently achievable.

“Them becoming a billion dollar brand is certainly not out of the question. Sky is limitless.”

Here, Fabulous takes a look at just some of Meghan and Harry’s latest brand partnerships which have seen their wealth sky-rocket…

Meghan and Harry have revealed they have become "impact partners" and investors at sustainable investing firm Ethic.

According to reports, the couple were introduced to the company by a friend.

In a statement the couple said: “When we invest in each other we change the world…

HOW MUCH ARE OTHER POWER COUPLES WORTH?

While £250million ($342million) is a huge amount of money, the Sussexes have a long way to go to catching up with the top celebrity couples…

The couple also signed a £112million deal with subscription-based streaming service Netflix to make their own shows.

They agreed to a multi-year deal to produce nature series, documentaries and children’s programming.

It’s worth more than what Hollywood star Will Smith made for Netflix original Bright ($20million) and Ryan Reynolds made for Six Underground ($27million) combined.

Harry and former actress Meghan denied claims they were filming a "reality show".

Meghan and Harry's money-making partnership with Spotify is reported to have banked them at least £30million.

It’s 40 times more than fellow actress Amy Schumer made for her comedy podcast, 3 Girls, 1 Keith, which the global giant paid $1million (around £740,000) for in 2018 in a move that industry insiders claimed would change the landscape of the previously humble podcast world for good.

The royal couple's mammoth fee means they will likely earn more than Forbes’s highest-earning podcaster, Joe Rogan, who made $30million (£22million) in 2019, with 190million downloads a month.

An insider said the Duchess was "the driving force behind" the huge Archewell Audio podcast deal, which Spotify says will “uplift and entertain audiences”.

They have so far released just 35 minutes of content for their podcast deal.

Despite cutting financial ties with the Royal Family, Harry and Meghan have insisted their actions "will continue to uphold the values" of the Queen.

But the Duchess is said to have sparked anger from the palace after she allegedly enlisted close pal Oprah Winfrey to help flog a coffee investment via an Instagram post.

Meghan – who invited Oprah to her and Harry's wedding – has ploughed cash into the instant oat-milk latte start-up Clevr Blends, which sells packets for £21 each.

A few years ago, Harry announced that he was working with Apple TV and Oprah Winfrey on a new mental health series.

When the news was released, Harry revealed he hoped the series would  "save lives" as it encourages viewers to "open up".

'The Me You Can’t See' launched on May 21 on Apple TV+ after being delayed due to a combination of Megxit and Covid restrictions.

The Mail reported that Harry was “compensated for his contribution as 'co-partner, co-creator and executive producer'” – but the figure hasn’t been revealed.

Andrew said a long-term partnership between Harry and Apple TV could be worth £14million.

Harry received a £14.5million advance for his memoir, according to reports – but he will donate the proceeds to charity.

Harry has been secretly writing a book about his life growing up in the Royal Family, his relationship with wife Meghan and raising his kids.

Harry and Meghan could be making millions from simply speaking at events – that is, if their strict list of demands doesn’t get in the way.

The pair have signed up with elite New York firm the Harry Walker Agency, whose clients include the Obamas and Meghan's pal Serena Williams.

And the Sussexes could net even more – with Andrew suggesting they could bring in  – with suggestions they could charge $1million (£756,000) a time.

Harry has bagged a job as the "chief impact officer" at a Silicon Valley startup.

The Duke of Sussex said he wanted to "create impact" after being named as part of the leadership team with BetterUp Inc – a coaching and mental health firm in the US valued at £1.25bn.

BetterUp CEO Alexi Robichaux said while Prince Harry would not manage employees, he was expected to be a part of all-hands meetings and special company events.

It is unclear what the royal's salary will be, or if he will be compensated at all, however he has now been listed on the company's website as the Chief Impact Officer.

Andrew advised that CEO or advisor roles could bring in £366,000 annually.

Meghan and Harry said on their Sussex Royal website that they "value the ability to earn a professional income", which they were not allowed to do as senior royals.

We told how the couple have quietly built up a commercial team in Hollywood, including Meghan’s former business manager Andrew Meyer and PR company Sunshine Sachs.

Prince Harry was previously believed to be worth around £30.5million and Meghan an estimated £3.5million thanks to her acting career.

The couple are free to pursue book deals, TV deals, public speaking, fashion and brand partnerships after their split from the royal family. 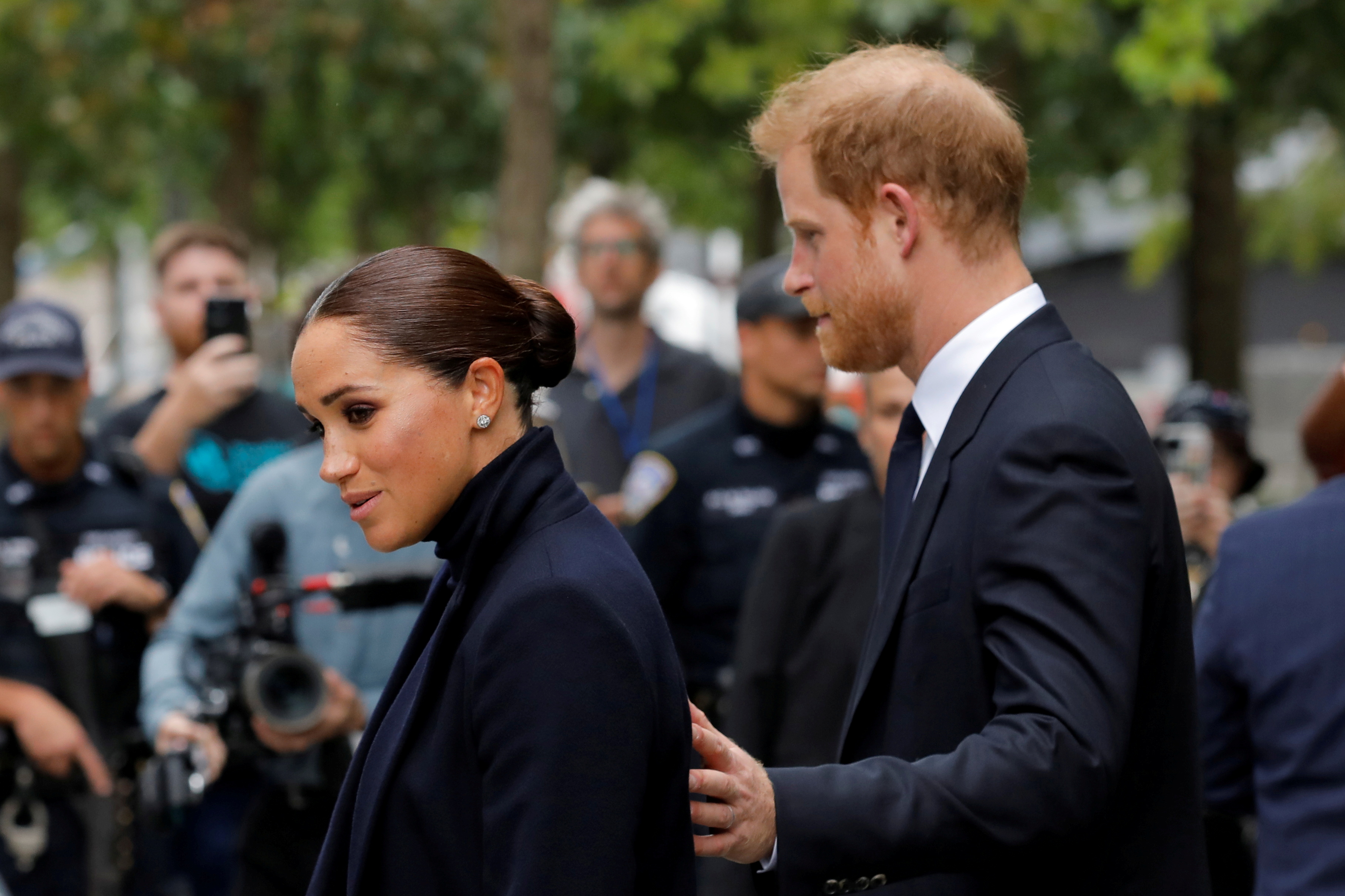 We shared how Meghan and Prince Harry ‘not interested in making things work’ with Royals as they snub Diana invite, expert says.

And their daughter Lilibet may miss key royal christening tradition if she is baptised in LA.