THERE'S no denying that the pandemic has made going for creative first dates somewhat impossible – but hey, a lovely walk in the fresh air is as good a way as any to get to know someone. Right?

Well according to TikTok star Kornelija Slunjsk, we couldn't be more wrong. 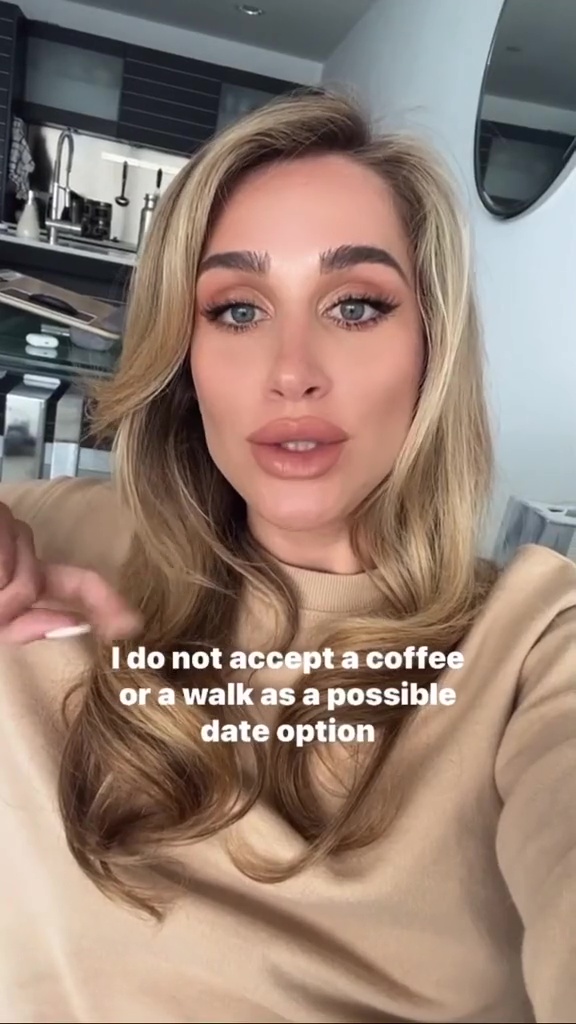 Last month, the social media star – who is originally from Croatia but lives in Miami – outlines her huge list of dating demands in a viral video.

Swearing off more casual meet-ups, Kornelija said: "I do not accept a coffee or a walk as a possible date option and neither should you.

"First of all, I'm not a dog that needs to be walked and second, I have a Nespresso machine at home [which] works fabulous."

So what about going to the pub for a drink? Well for Kornelija, this is still an absolute no-go. 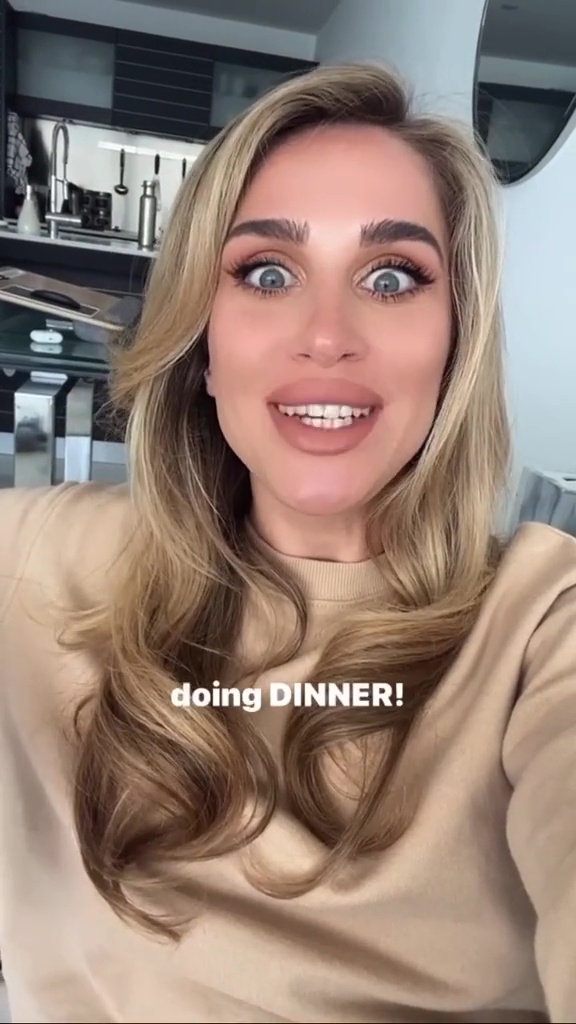 "We're not doing drinks either," she said. "You're just going to try and get me drunk and take me back home. NO."

So what is the ideal first date then? She then goes on to say that she won't settle for anything less than dinner.

Listing off all the things she's looking out for, Kornelija said she likes to observe if her dates can use a pair of chopsticks correctly and "study" them a bit.

Since sharing the video last month, the clip has racked up over 276,000 "likes" and stirred up a heated debate on Reddit.

While users were quick to brand her "high maintenance", one replied: "She sounds like she's trying to see if you're ready for a job at a job interview."

"What a lame first date," another added: "Where's the creativity? The experience?"

For more dating horror stories, this vile man was blasted for swearing off single mums in dating bio because their ‘partners wouldn’t leave if they were a catch’.

And this couple mortified after having sex in a hotel room… then being informed by staff windows AREN’T tinted like they thought.

Plus this woman faked her own death & planned a funeral to get her ex’s attention – people say it’s weird but it WORKED.