Home » Fashion » Home improvement pro shows how to jazz up your living room with one addition, but his sofa gets the most attention | The Sun

Home improvement pro shows how to jazz up your living room with one addition, but his sofa gets the most attention | The Sun

A HOME improvement pro who was trying to show how to jazz up a living room with just one addition ended up causing a stir with his sofa instead.

Brad, one of three brothers who run The Home Improvements Channel UK, took to TikTok to share his top tip on how to upgrade a front room. 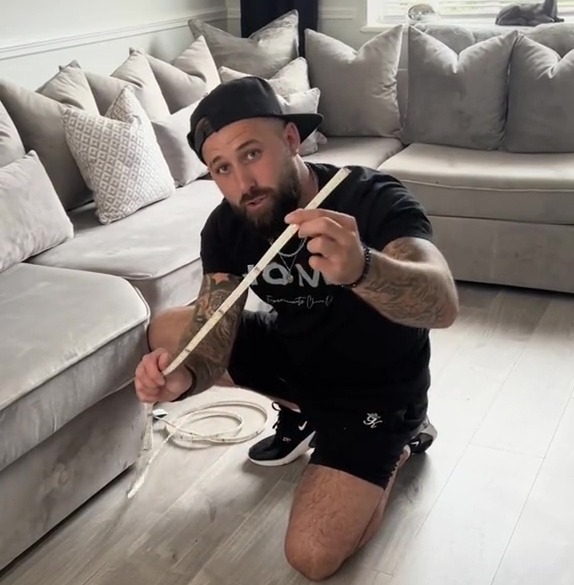 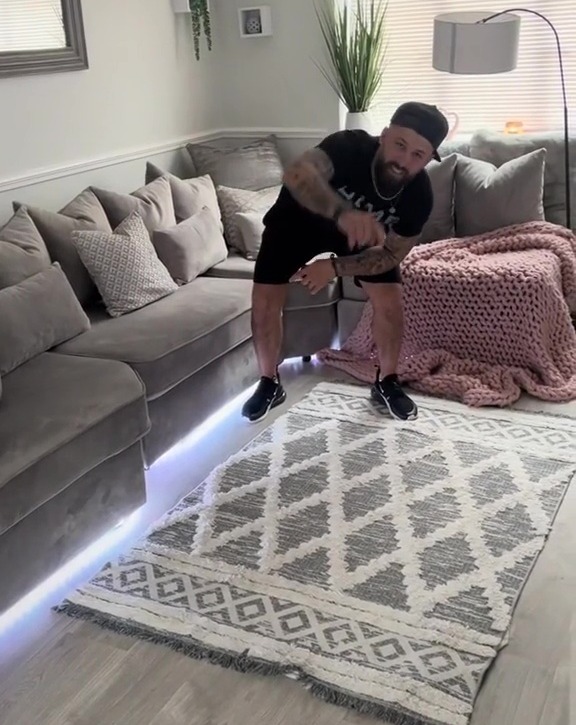 "Grab yourself some LEDs and place them under the bottom of your sofa," he said.

He then showed himself doing that, before turning the LEDs on – giving the underneath of the sofa a gentle glow.

"And just like that your front room’s upgraded," he said.

But the majority of people in the comments were more interested in the crushed velvet grey sofa in the video.

"This screams Live, Laugh, Love… I'll bet 80% of the house is made from grey crushed velvet," one person wrote.

While a third wrote: "Crushed velvet sofas were 2010."

"tell me your whole house is grey and silver without…" someone else laughed. 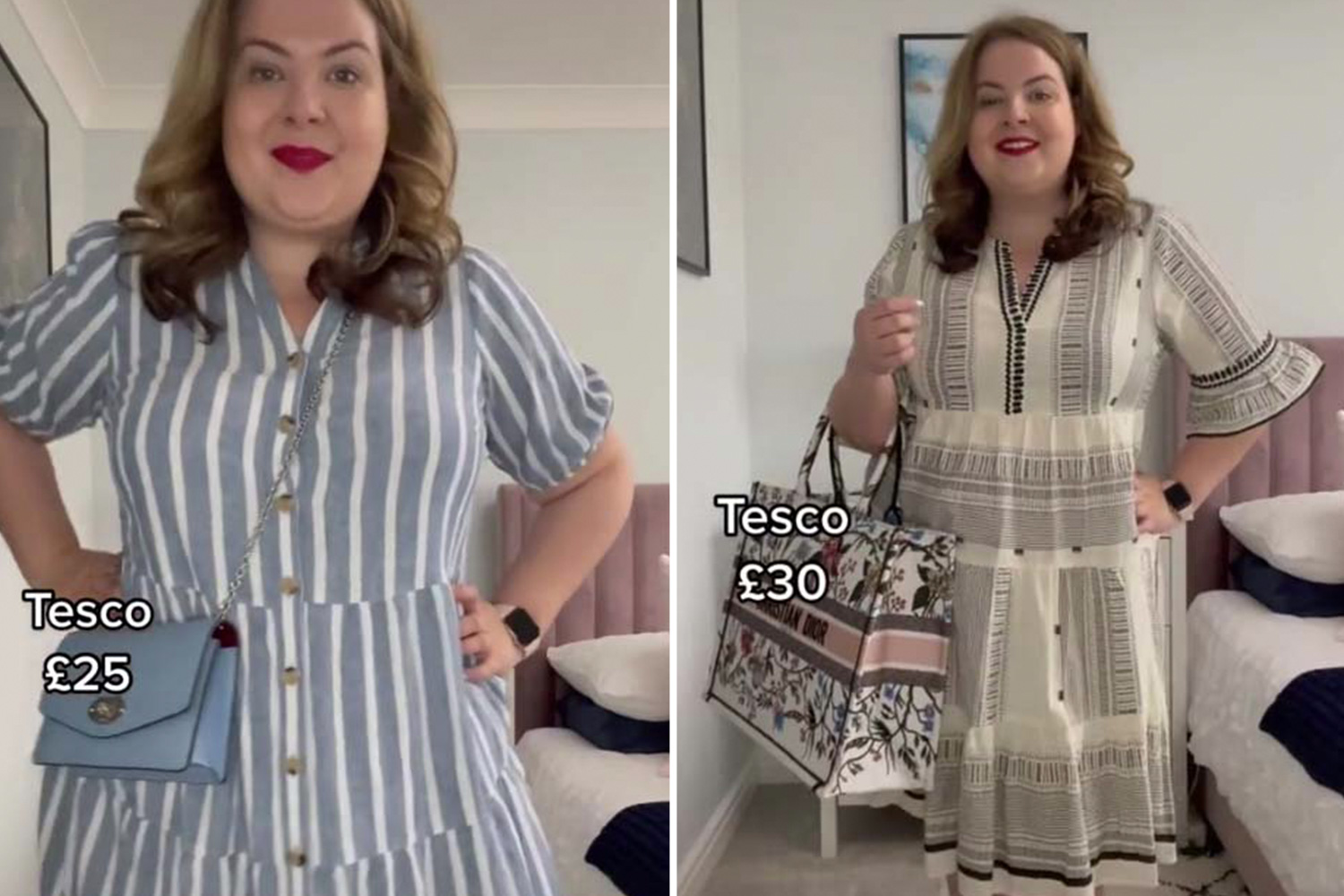 Others insisted the tip wouldn't work in their houses because it would highlight the dirt and dust under their sofas.

"Omg NO – I'd see all the dog and cat hair and be hoovering at midnight," one person wrote.

As another added: "and now I'll be able to find all the toys and forks the kids lose under there."

And some other comments insisted the LED lights being stuck under the sofa were a "fire hazard".

"my neighbours did this and the settee set on fire , lucky enough they were in the garden and managed to put fire out," one warned.

"Be careful with these," someone else added.

"I had a strip of Duracell ones behind my TV, went to dust behind it a few week later and my wall was burnt." 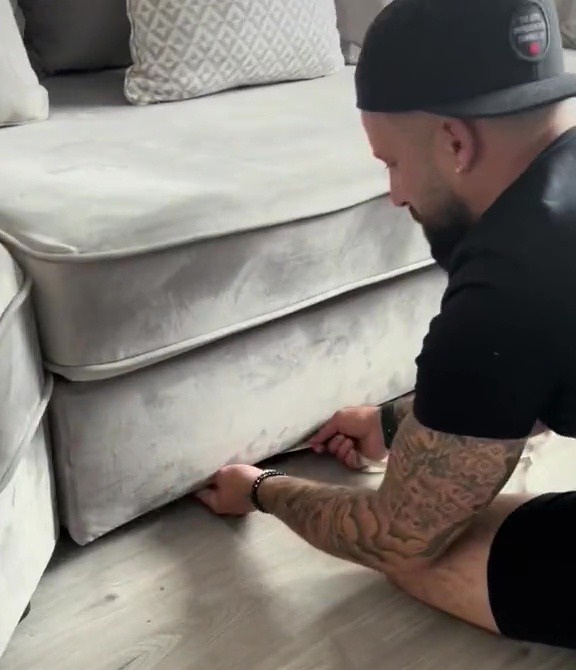