CHOOSING whether you want to have kids or not is arguably the biggest decision you'll ever make – but you know what they say, sometimes the best-laid plans go astray.

Earlier this week, an anonymous woman who had no intention of ever becoming a mother explained how she adopted her niece three years ago when her sister wasn't able to take care of her. 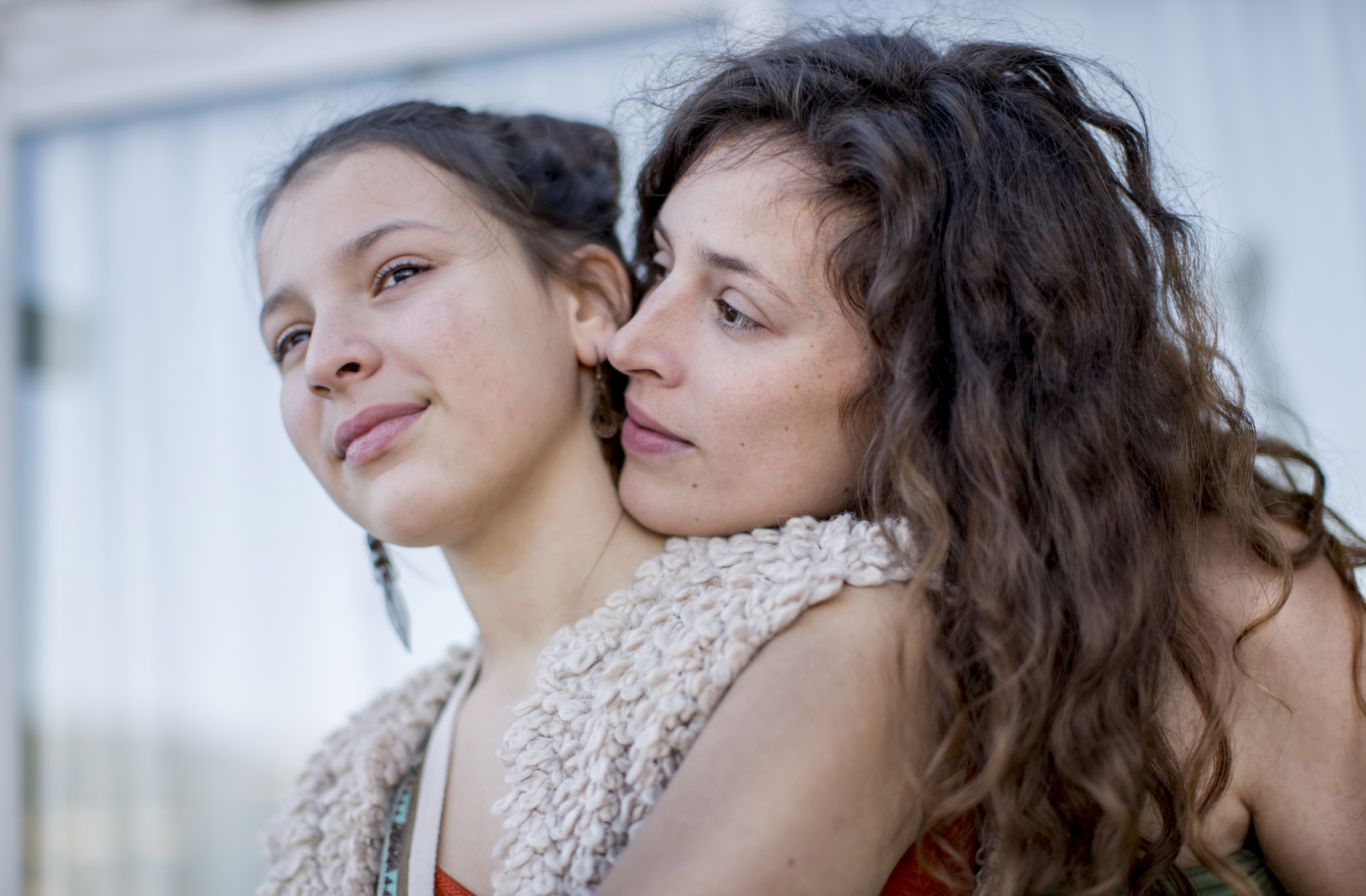 And now she's expecting her to do the same thing with her second baby.

Posting on Reddit's 'Am I the A******' forum, the 35-year-old explained how her sister had her first baby when she was 17 and gave her up when she was two.

She wrote: "My parents have health issues and could not take her in and so I took on the responsibility.

"I love my niece and I will never ever blame her for my sister's mistakes, but it unfortunately uprooted my life."

Describing the effect parenthood has had on her, the woman said she's had turn down promotions in order to stay in the same area and even had to break up with her boyfriend who didn't want kids.

One year after she adopted her niece, the woman said she started allowing her sister to visit and has never hidden the fact that she's her biological mother.

She continued: "She told me that she wishes for me to keep raising my niece because I have the better job, and can afford it.

"My sister only has her GED, and can hardly afford to keep herself afloat. She usually lives with her temporary boyfriends so she doesn't have to worry about paying for her own place."

As such, the woman says her sister is more like an "aunt" to her daughter than anything else.

However this Christmas, the sister dropped the bombshell on her family that she was expecting another baby.

She explained: "This past holiday, we were at my parents to open presents and my sister gave my niece a present to open.

My sister informed us that she was pregnant, and that she would not be able to keep it and she was once again expecting me to take in the baby. She didn't mean to get pregnant, apparently she was on birth control, and she doesn't know who the father is…

"We weren't sure what this meant but my sister informed us that she was pregnant, and that she would not be able to keep it and she was once again expecting me to take in the baby."

Needless to say, the woman's niece and parents were delighted to learn they were getting a new member of the family – but she was absolutely devastated by the announcement.

She wrote: "I burst into tears immediately and just walked out.

"My sister came in to talk to me and I told her that I wouldn't be able to take in the baby.

"I don't want a new baby. I love my niece, but raising her is enough responsibility already."

Unsurprisingly, this didn't go done well with her sister – who told her she should feel "blessed".

"She didn't mean to get pregnant, apparently she was on birth control, and she doesn't know who the father is," the woman added. "My parents couldn't take on a baby either so it's up to me."

What's more, the woman says her niece is "very upset" that the new baby won't be living with them and her parents are trying to change her mind.

Turning to the forum for advice, she added: "I don't know what to do, but I can't take in another baby.

"I know it is my niece's sibling and my sister's child but it would completely ruin my life."

Unsurprisingly, the majority of members rallied around the woman and said she was doing the right thing for her and her niece.

One replied: "She threw this on you in front of everyone including her/your daughter?! No. Manipulation in its purest form.

"She’s 26 now. Not 17. She has GED, that should count for something. At this point, if she can’t get her life together to keep the baby (or simply doesn’t want it), that’s fine.

"She doesn’t have to keep it but it’s not on you to take it. She can put it up for adoption; there are other families looking to adopt."

Another recommended: "You need to get some counselling for you and your niece. Dealing with her mother in and out of her life has to be confusing."

Meanwhile, a third added: "Well of course the sister thinks another baby is a blessing.

"She doesn't have to worry about being responsible and caring for a child, when she can plop it with her sibling and walk away whenever she wants…."

For more real life stories, this woman's husband named their baby while she was passed out from her horrific birth – now they get trolled over it constantly.

And this woman revealed her boyfriend wants to DUMP her after she got him a Nintendo Switch for Christmas.

Plus this woman's sister-in-law lied about taking a Covid test before Christmas & now her whole family’s infected.