Home » Fashion » I can’t feel my vagina, can’t bear sex and have the privates of an 80-year-old after horror labour – The Sun

I can’t feel my vagina, can’t bear sex and have the privates of an 80-year-old after horror labour – The Sun

A MUM claims her sex life was destroyed after the birth of her third child.

Kirsty Wood, 29, from Blackburn, Lancs, gave birth to her son, Bart, by Caesarean section after a normal pregnancy. 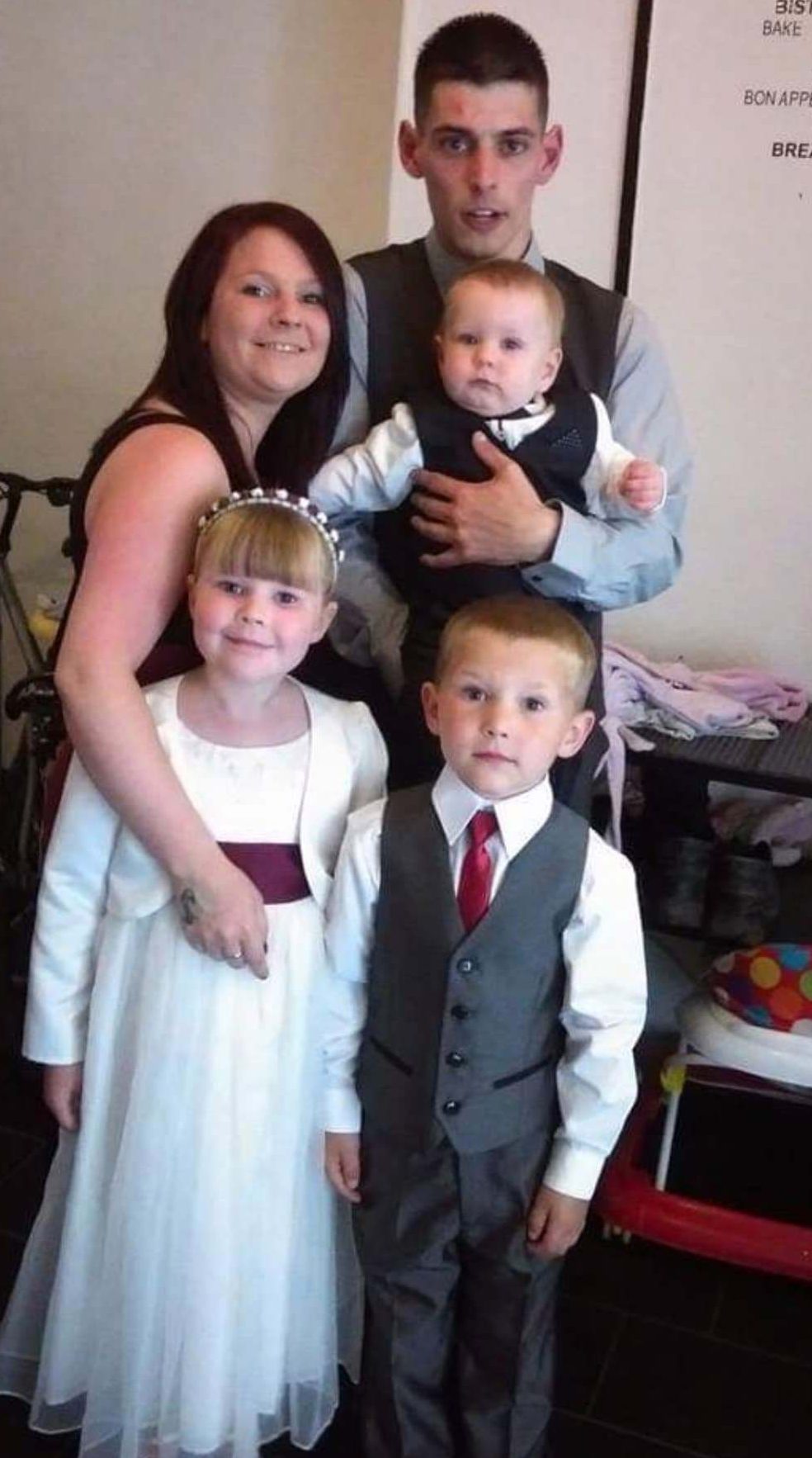 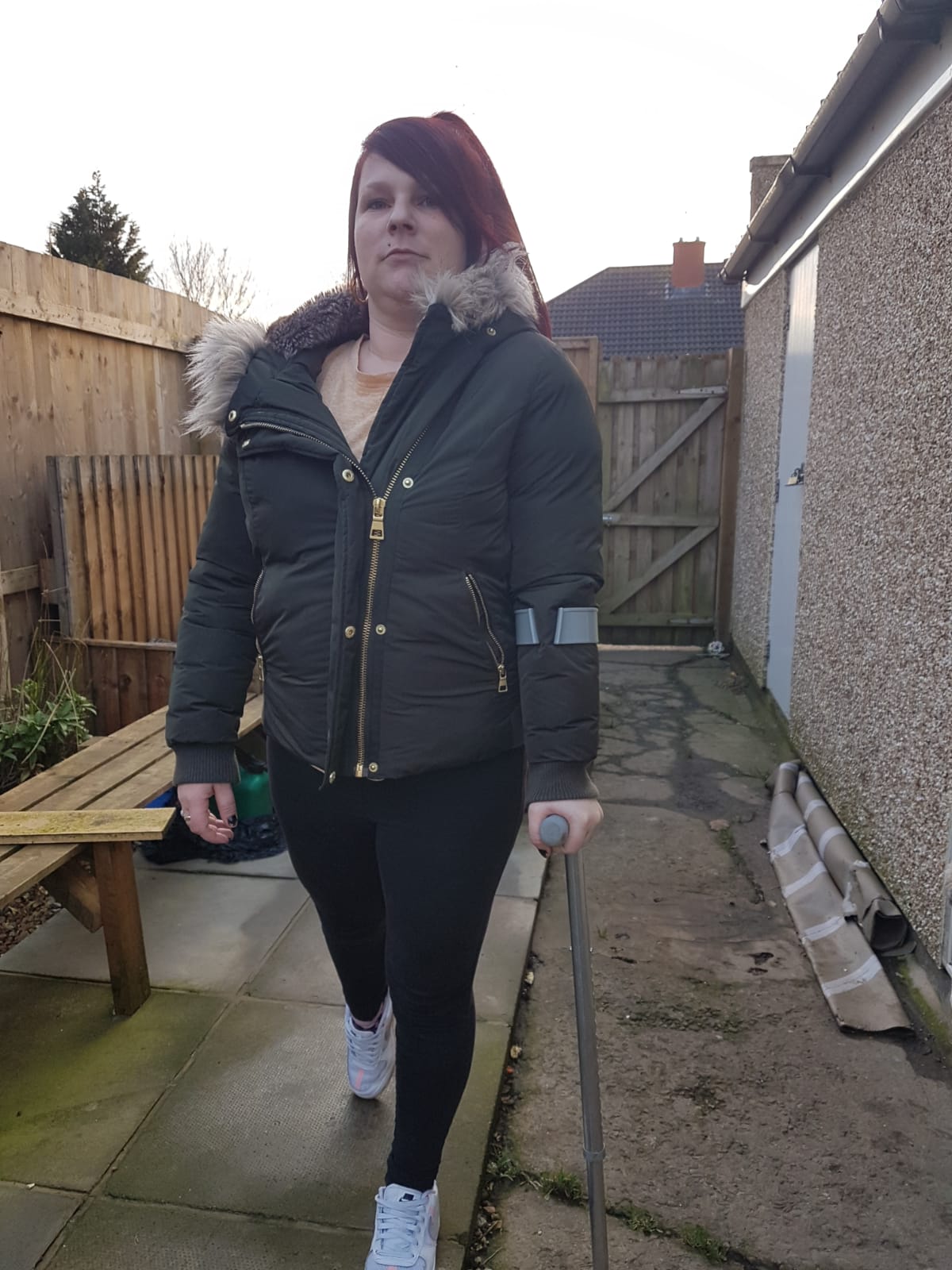 But in the weeks afterwards, she suffered numbness and pain down below, which she says left her incontinent and unable to enjoy sex.

She was later diagnosed with nerve damage and has regular Botox injections into her bladder to regulate incontinence.

The mum-of-three says: “I don’t for a minute regret having my little boy but his birth completely turned my life upside down.

“I am in constant pain and I have no feeling down there, which means I can’t enjoy sex or use the loo as I used to.”

Kirsty already had two children, Emily, 11, and Leo, 9, when she fell pregnant with her third child, her first with partner, Daniel Dewhurst.

Her first two babies had been delivered by Caesarean so it was decided the third baby would be born by planned section also.

She says: “It took four attempts and two anaesthetists to put the spinal block in and I was in a lot of pain.

"But then it all moved quickly, and my baby boy was born, and I forgot all about it.” 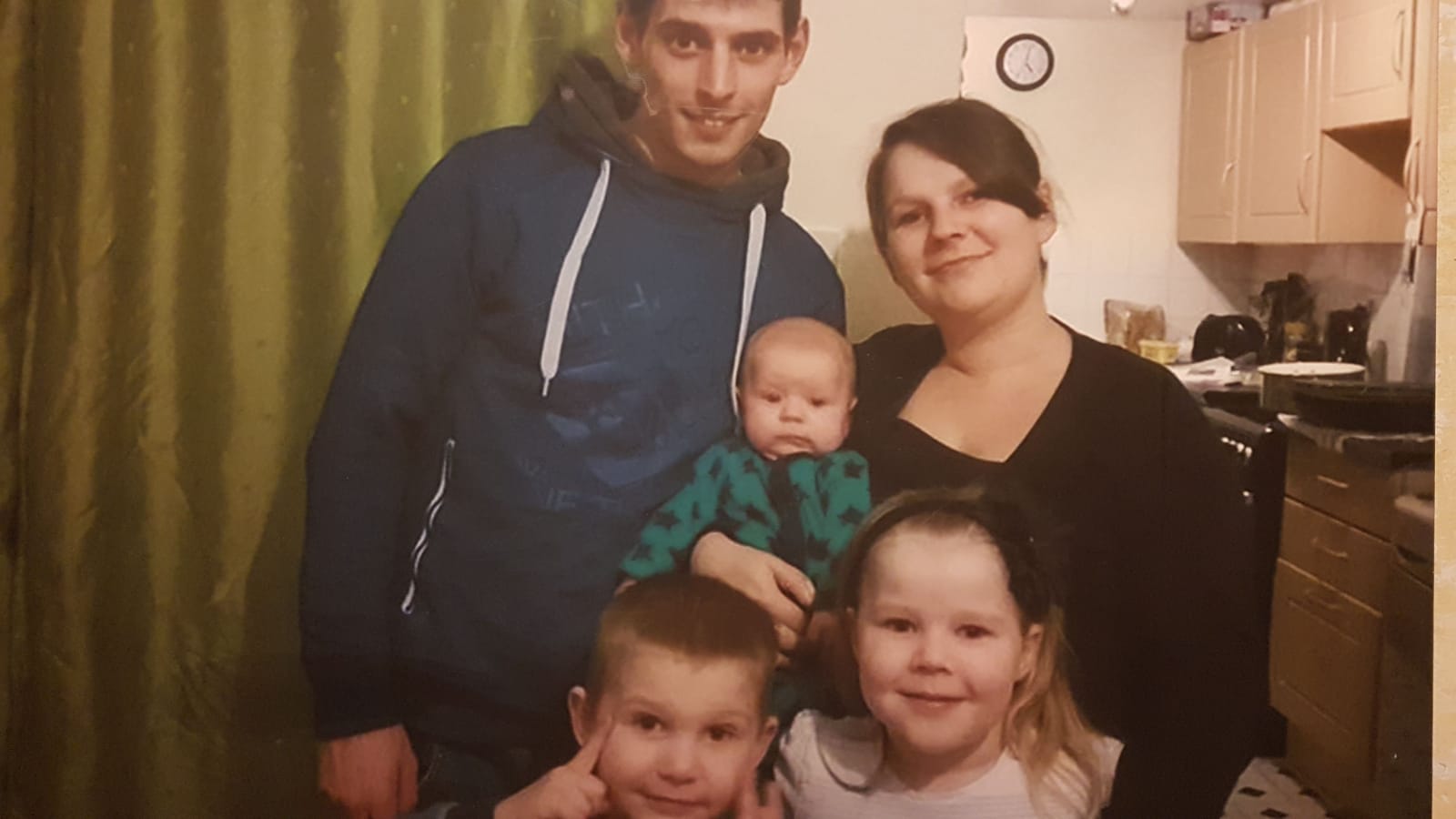 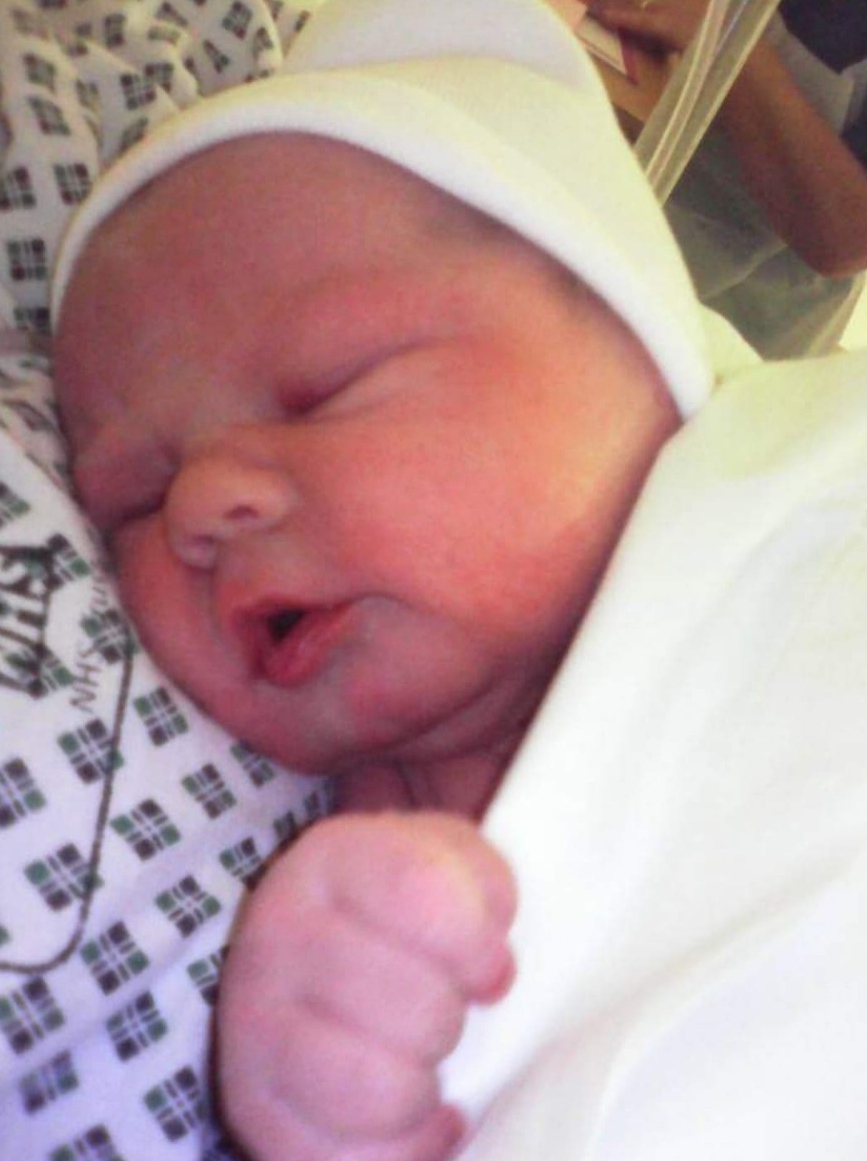 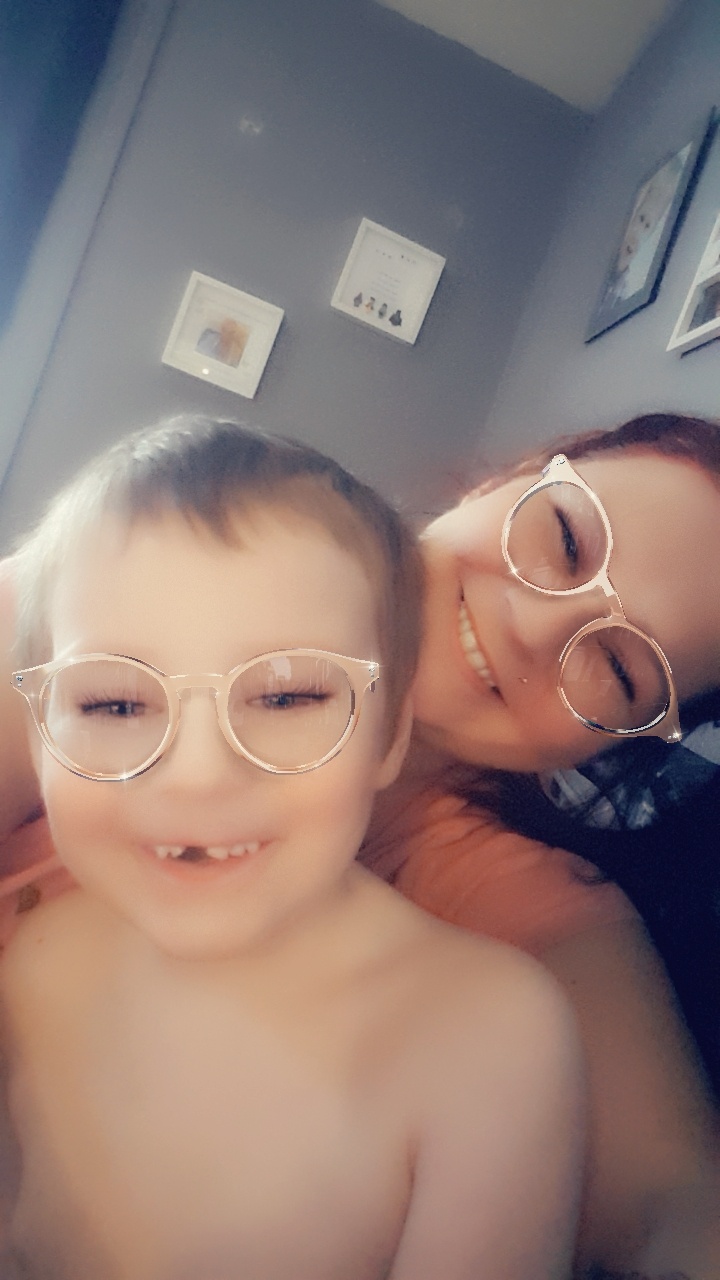 But Kirsty was still in pain, which intensified after she was discharged.

She says: “I felt as though I had a brick lying on my hips, the pain in my groin and my legs was almost unbearable.

"My midwife kept saying things would settle down, but they didn’t.

“I’d been fit and healthy before the birth and I couldn’t work out what was wrong.”

What is peripheral neuropathy?

Peripheral neuropathy develops when nerves in the body's extremities, such as the hands, feet and arms, are damaged.

The symptoms depend on which nerves are affected.

In the UK it's estimated almost 1 in 10 people aged 55 or over are affected by peripheral neuropathy.

The main symptoms of peripheral neuropathy can include:

These symptoms are usually constant, but may come and go.

In the UK diabetes (both type 1 and type 2) is the most common cause of peripheral neuropathy.

Over time, the high blood sugar levels associated with diabetes can damage the nerves.

Treatment for peripheral neuropathy depends on the symptoms and underlying cause.

Nerve pain may be treated with prescribed medicines called neuropathic pain agents, as standard painkillers often do not work.

One year on she was referred for scans and diagnosed with peripheral neuropathy and fluid on her spine, which, doctors told her, was too risky to drain.

She says: “I was self-catheterising at this point. Then, I started having Botox injections into my bladder, every nine months.

"I have to be anaesthetised each time so it’s a big deal, but it’s better than being completely incontinent.

“I still have no feeling down below but have tried to continue with some sort of sex life for my partner’s sake, but it is not easy. 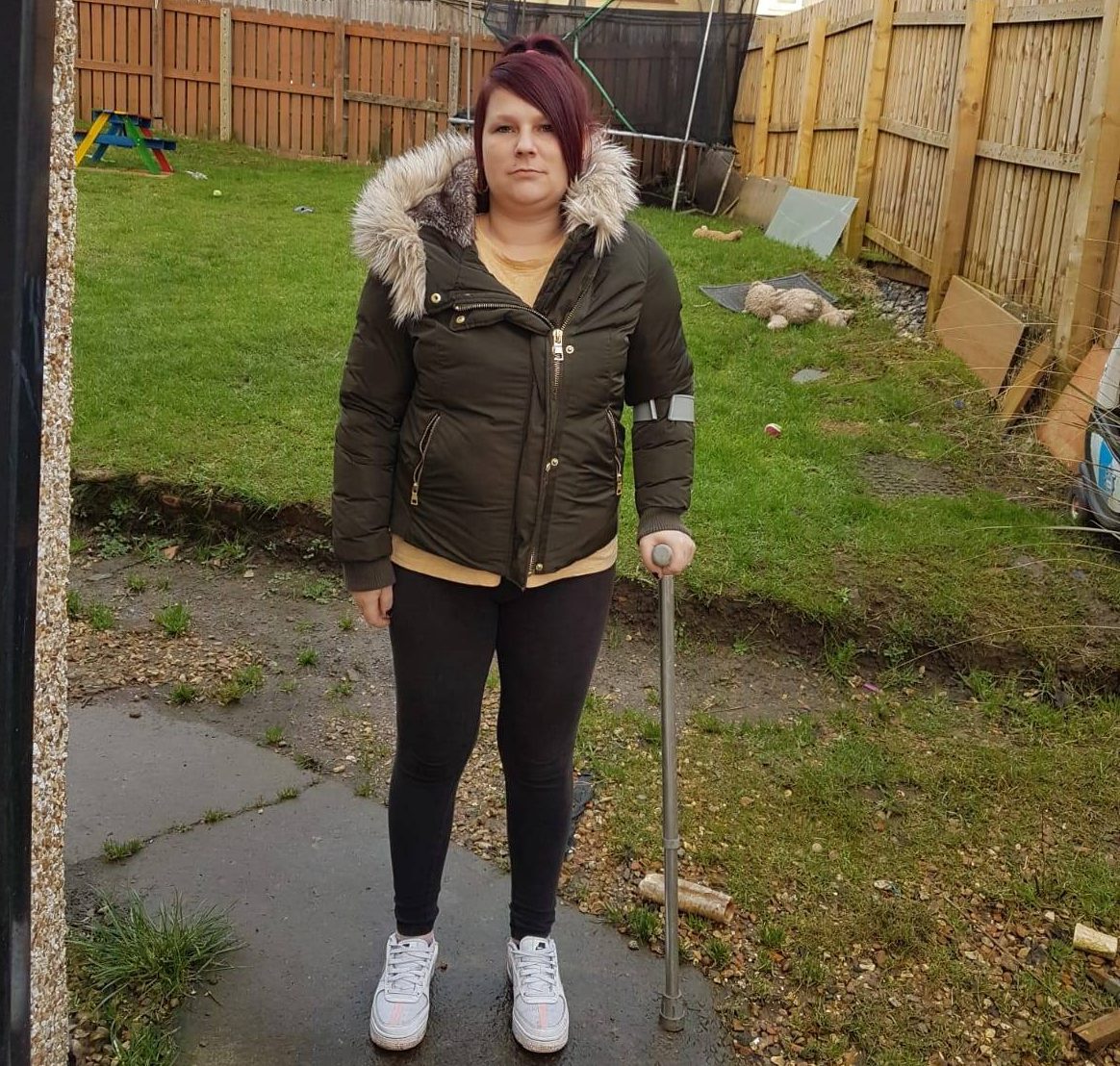 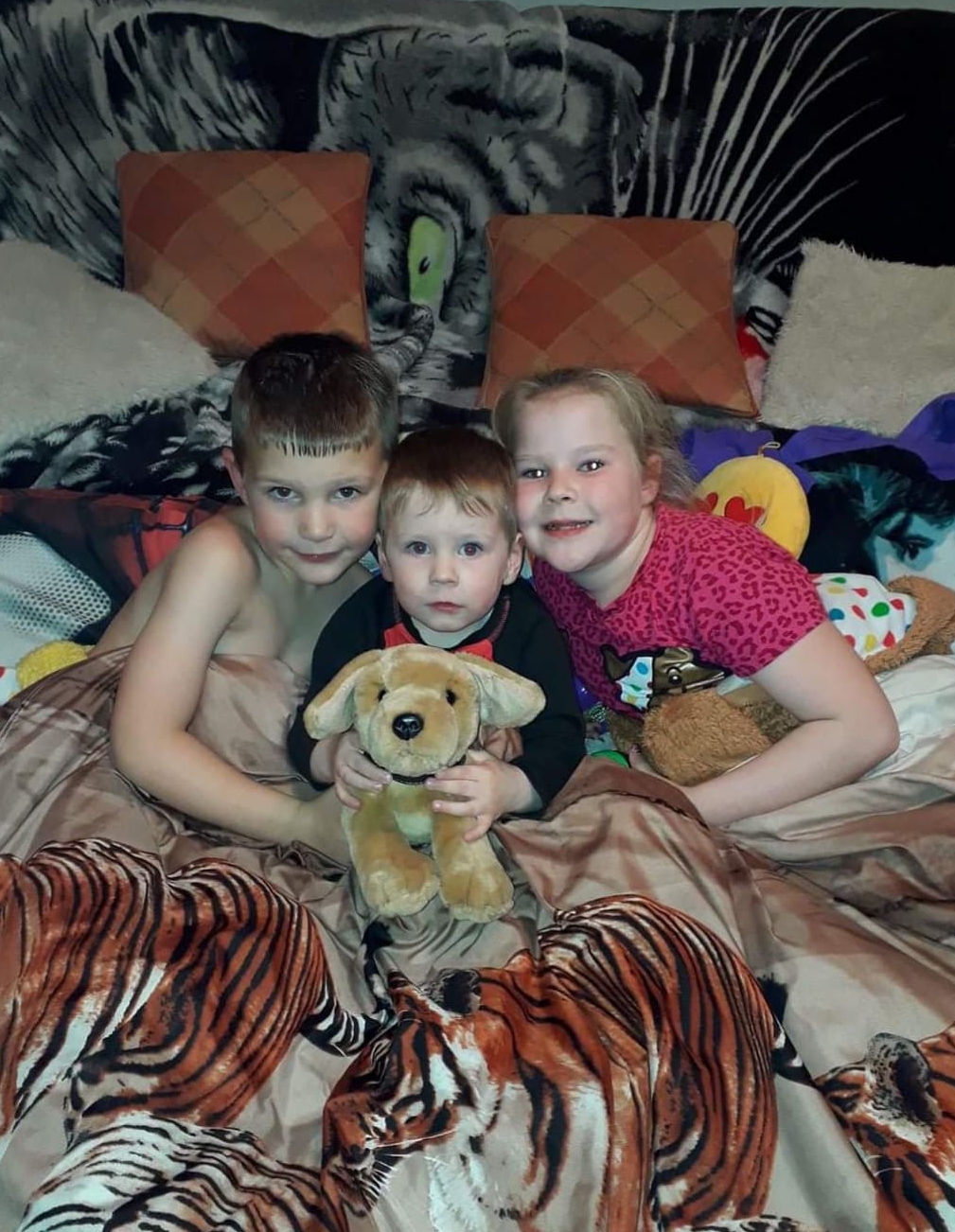 "I try to carry on because I want things to be how they were.

“Daniel is very supportive and understanding but it’s hard for us both.

“I use a walking stick and my mum has to come with me on the school run or to the shops.

"I have to have a carer, even though I should be the one looking after others.

“I’ve been told not to have any more children which is a blow – I had always wanted another.

"I actually refused sterilisation when it was offered, before Bart was born.

“As it is, I struggle to look after the children I do have. I feel like I am trapped in the body of an 80-year-old woman.

"I’m old before my time. 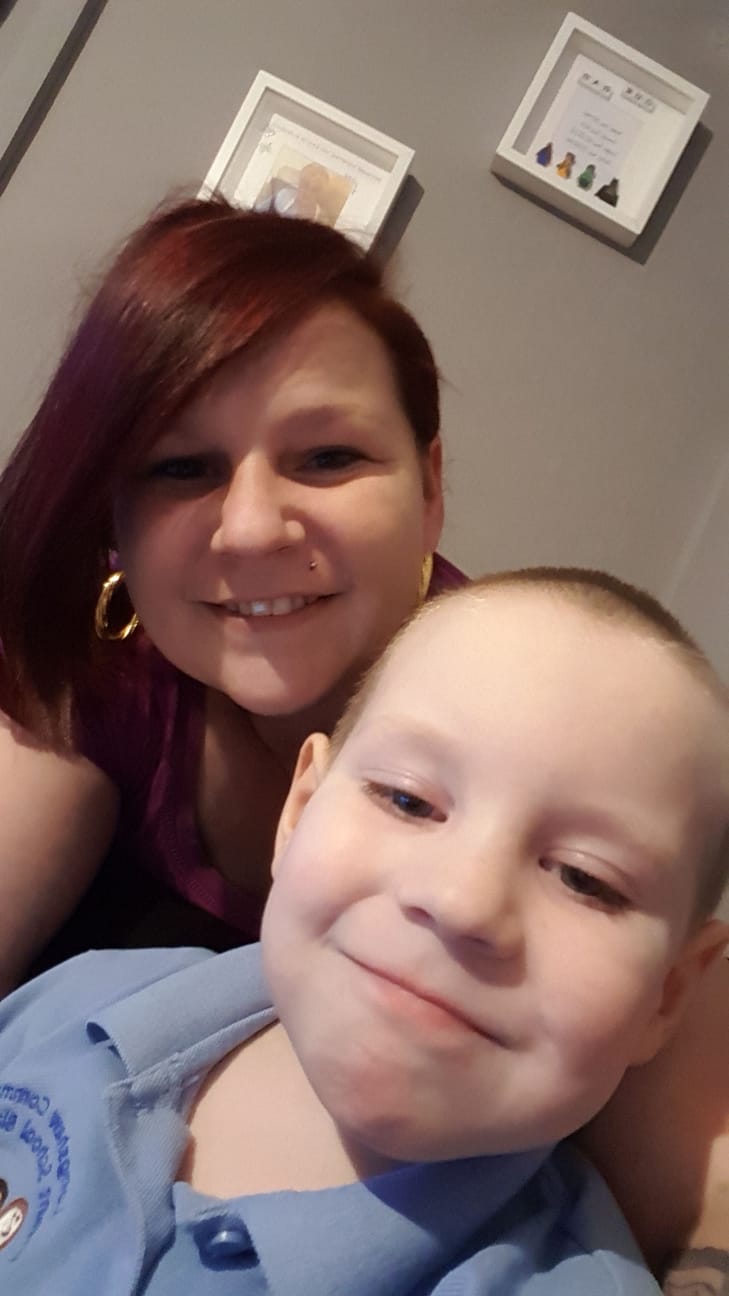 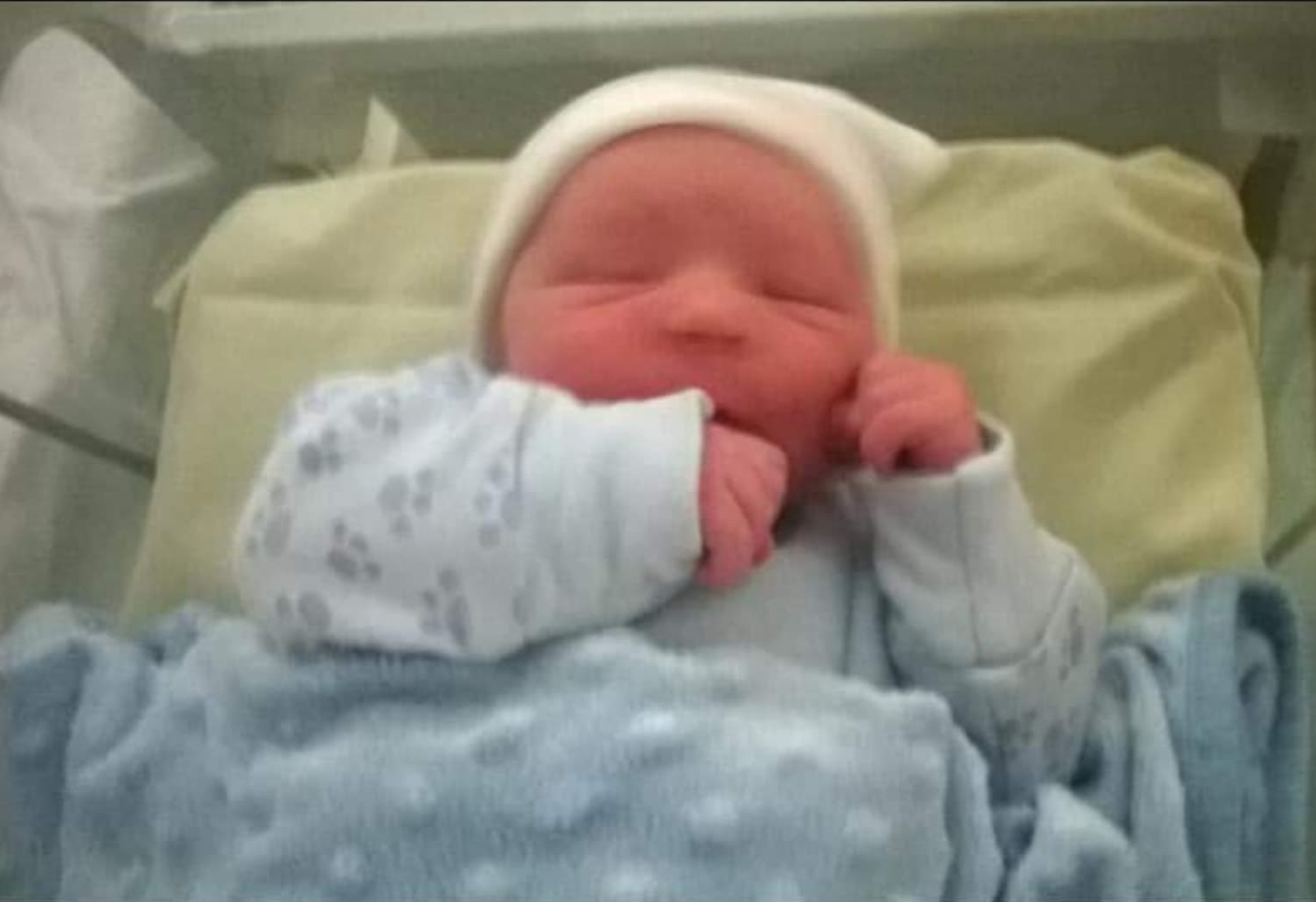 “Despite that, I don’t regret having Bart. He’s my little ray of sunshine.

“I don’t know what caused my problems and I don’t know if they will ever improve, but I would like answers.”

Kirsty has made an official complaint to East Lancashire NHS Trust about her treatment.

Chris Pearson, Executive Director of Nursing at East Lancashire Hospitals NHS Trust, said: “We respect our patients’ right to confidentiality, and are therefore unable to comment on individual cases.

"However, we are happy to liaise directly with Ms Wood regarding her treatment.

"We would urge Ms Wood to make contact with our Customer Relations Team.

"This will enable us to investigate, and discuss her concerns, answering any questions she may have.”