A PLUS-SIZE woman placed her first ever order from Pretty Little Thing but was left disappointed when her bum was hanging out of everything.

Tara Hatfield is a US size 22 – which works out around a UK 24 – and wanted to see what the fast fashion giant had to offer. 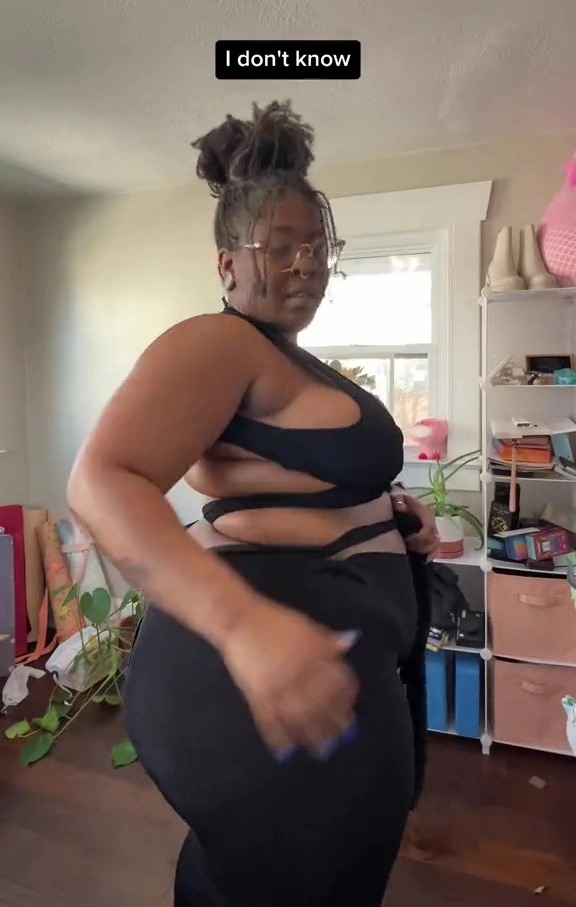 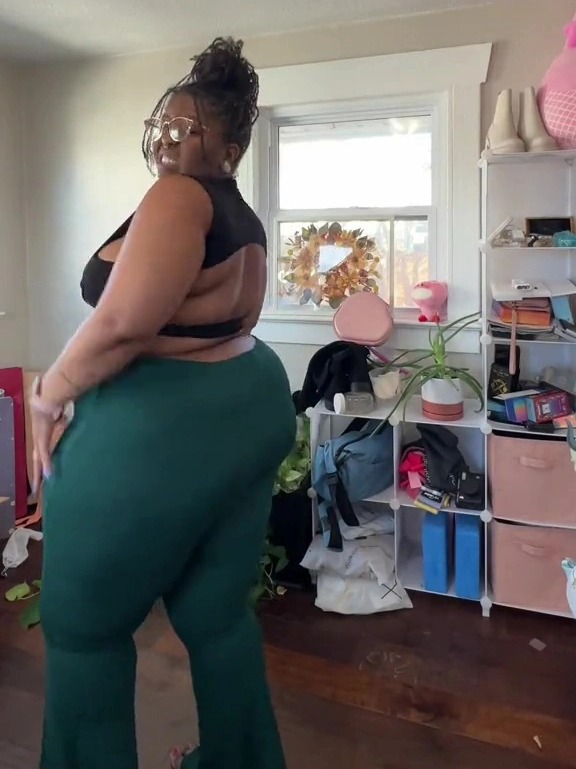 She said she was “rebuilding her wardrobe after not being poor anymore”.

The content creator has already stocked her wardrobe up with basics, so she wanted to get outfits with a bit more pizzazz.

Tara said: “I’m looking for kind of out there clothes.”

Trying on a green two-piece as her first outfit, Tara posed with her back to the camera showing off how low the trousers sat on her bum. 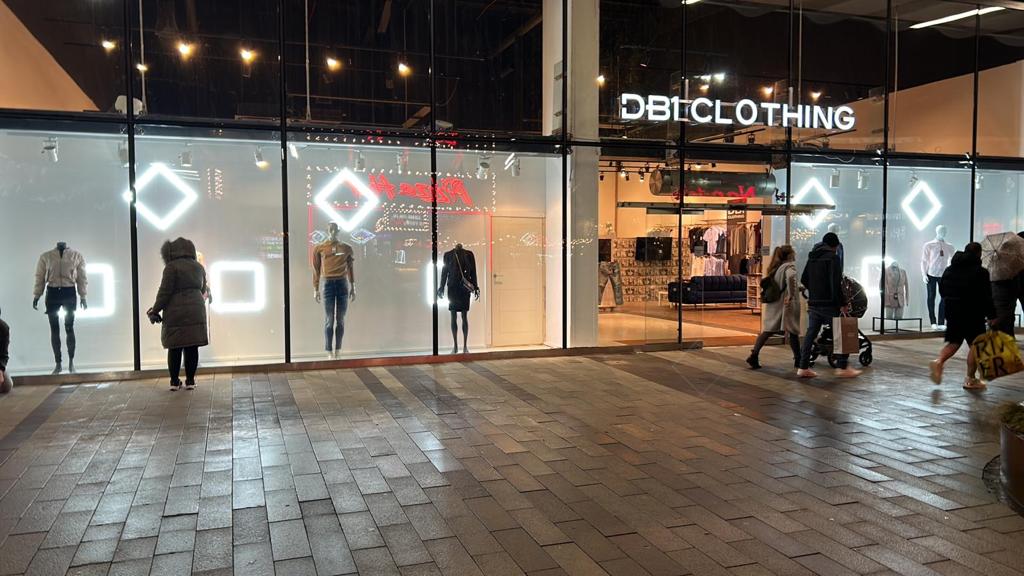 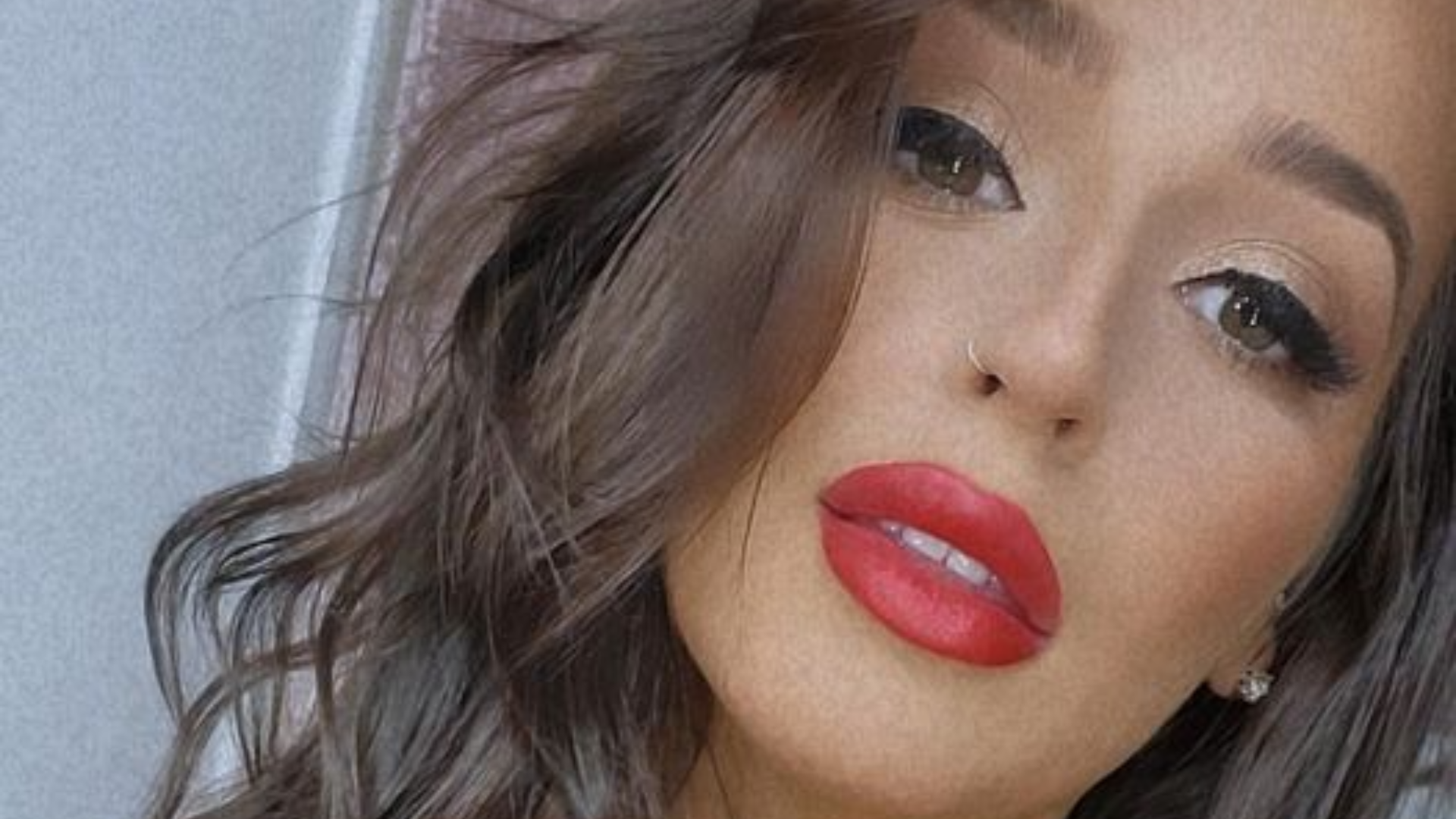 I’m 5ft 4 & ordered trousers from PLT – they come up to my chin, it’s ridiculous

She narrated: “I really loved the idea of this outfit but the butt is too low for the amount of butt that I have.

“You’ll see here that I’m simulating walking and I’m just going to walk right up out of those pants.

“So, that’s going to have to go back.

“The top is cute but not cute enough to keep honestly.”

The second outfit was another two-piece – but unfortunately the black ensemble had the same issue as Tara’s first outfit.

She asked: “What is going on with the pants?

“The top is really cute.

“It’s got that open back and it’s actually a fabric that I really like, and it’s really supportive even though it’s open back.

“But look at the pants: they’ve got elastic on them and the elastic is only pinned in a couple of spots.

She criticised: “Why would they send these out?

“Who would think this was okay? I don’t know.

“Those pants have got to go back.”

And if two pairs of dodgy trousers wasn’t enough, Tara was far from impressed by the third emerald green pair she tried on.

She said they “fit just as bad” as the other two, leaving the top of her bum exposed.

However, Tara was left better impressed by a printed two piece that she originally thought she wouldn’t like, but grew to love after tugging it around a bit.

Tara dubbed the skirt “perfect for my body” because it covered her bum.

The content creator added that she was “over buying cheap clothes” due to the gamble on their quality and fit.