A WOMAN dubbed the “world’s hottest gran” has revealed she swears by freezing herself to -110C with cryotherapy sessions to keep her looking young. 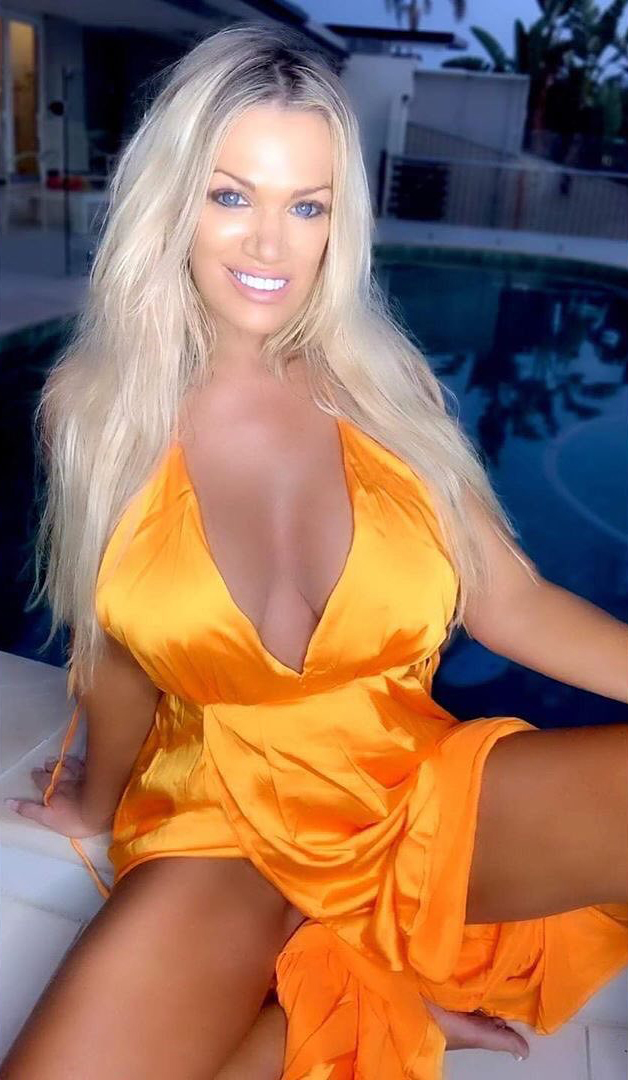 Gina previously shot to fame after beating girls half her age to the final for Miss Maxim Australia 2018 and said people can’t believe her real age.

Speaking to the Daily Star Online, Gina said: “Something I’m doing and have done for a while now to keep myself looking youthful is cryotherapy. 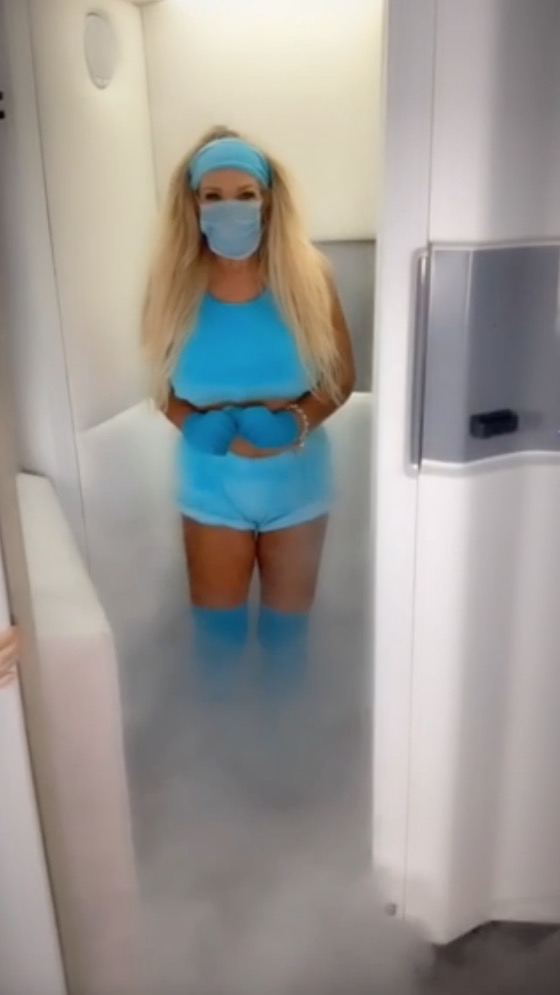 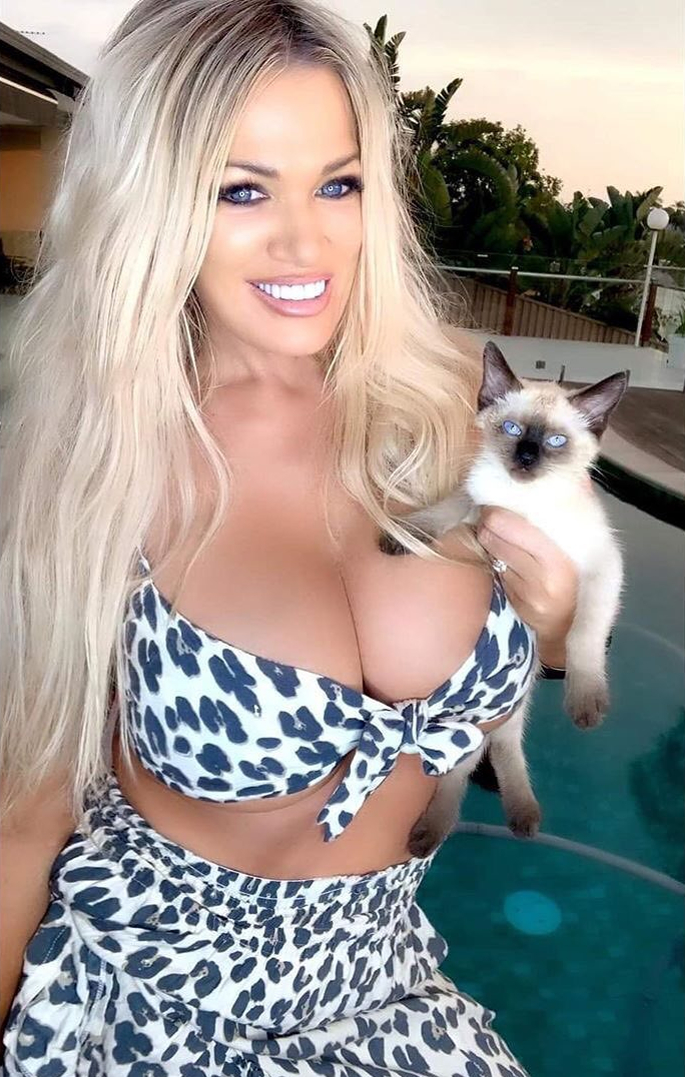 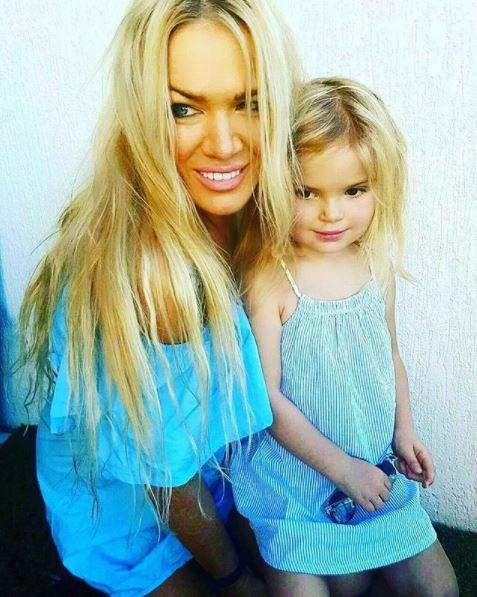 “It’s amazing for skin collagen and health, the effects are like rejuvenation for the whole body and each session burns up to 800 calories.”

The model gran said she steers clear of Botox as she is “terrified of needles” but sticks to a strict skincare regime instead.

Gina uses Rosehip oil daily due to its anti-ageing properties and calls it her “secret weapon.”

And when it comes to her diet, Gina said she tends to avoid booze and coffee, and has a protein-rich diet. 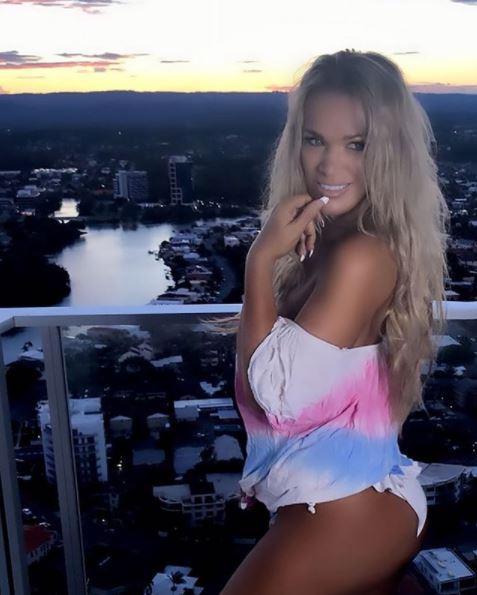 Typically she eats chicken, broccoli and sweet potatoes, but she doesn’t rule out treats such as chocolate in moderation.

Gina starts her day with eggs for breakfast, followed by rye cracker, cottage cheese and avocado for lunch.

Speaking to the Daily Mail Australia in 2018, she said: “I've only been eating these foods for the past year or so and have shed 15kg with light exercise.

“When I was younger, I could eat as much as I wanted and never gained a pound. Much harder at this age for sure.”

Single mum Gina has two daughters and two sons and now also has a young granddaughter too. 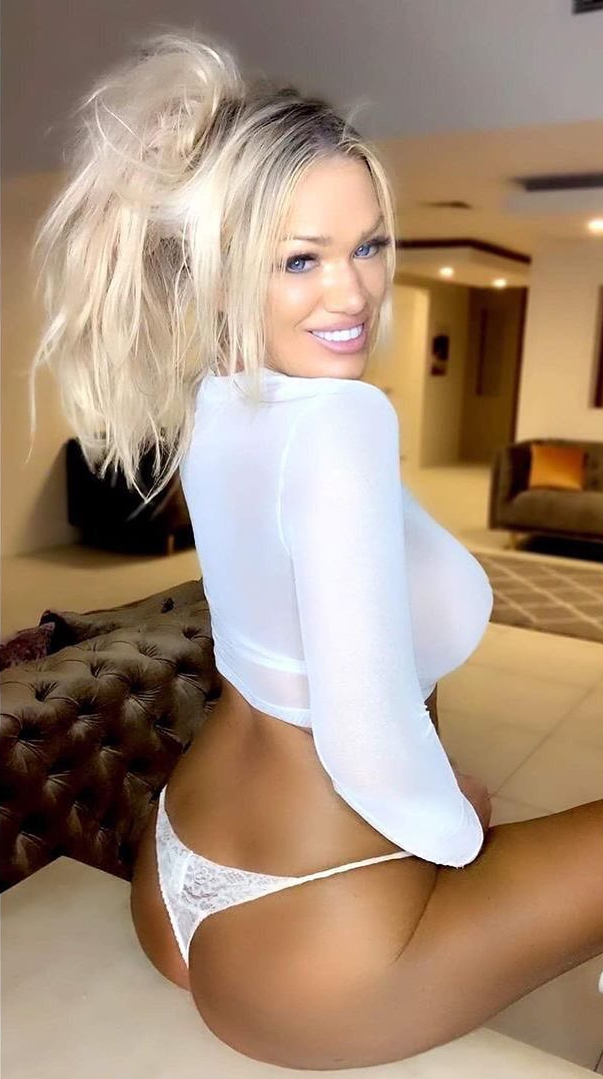 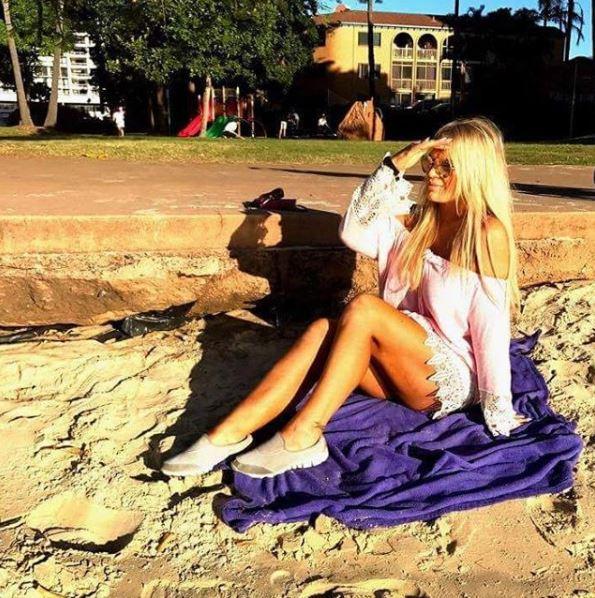 Another aim of hers is to avoid plastic in her life, including drinking from plastic water bottles.

She explained: “There's chemicals in the plastic that leak into your body and have an ongoing effect on your hormones, that's why so many young couples struggle to fall pregnant naturally.”

One of her main motivations for staying fit and healthy is so she can be around her grandkids and kids in later life.

Her own dad died at 59 from a heart attack, and Gina claims that switching to natural alternatives helped to reverse her mum’s cancer, after being diagnosed in 2017. 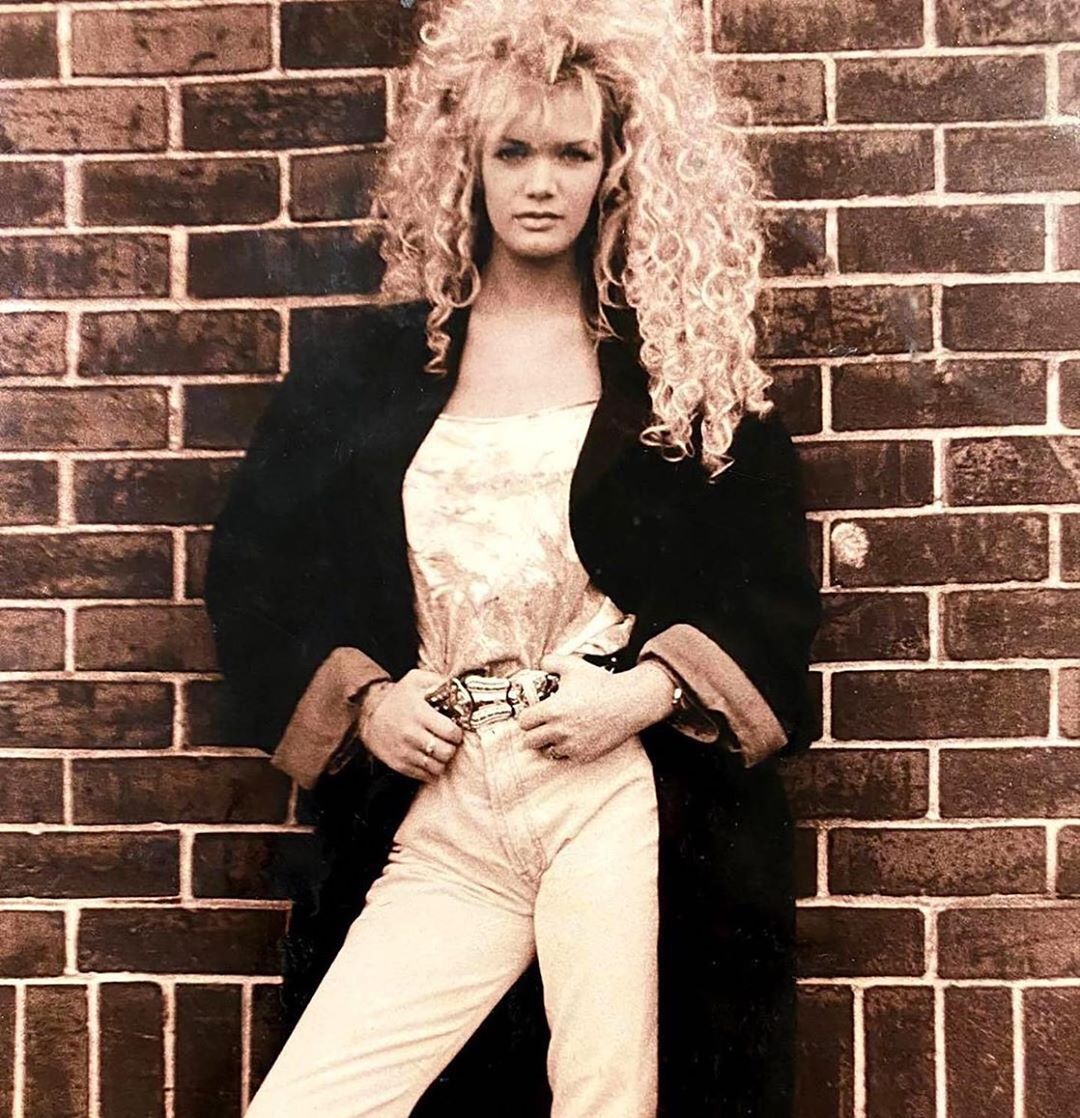 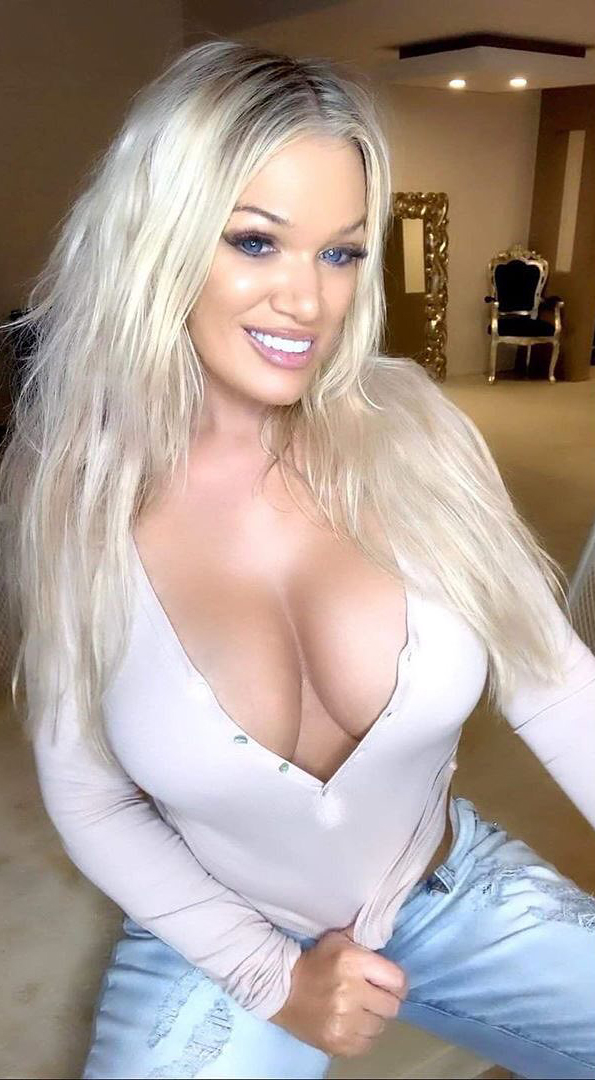 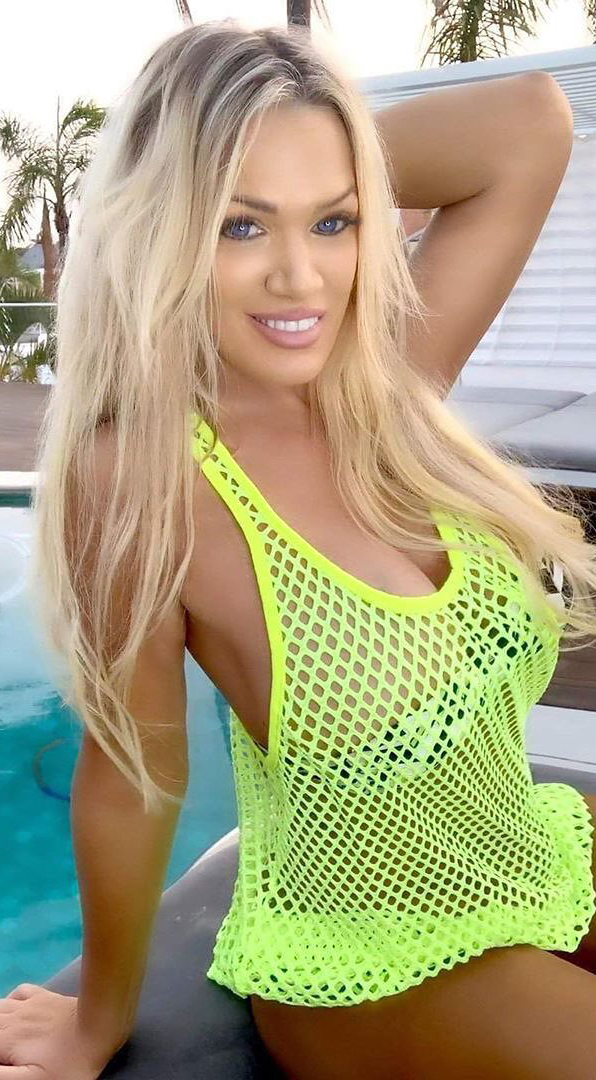 Gina said: “My friends are all saying I look the best I've ever looked in years. I must admit I never looked after myself but that's because I didn't have the knowledge I have today.”

She admitted that now she is older, she has realised that her health is more important than her breast size, so she plans to remove her implants in the near future.

She said she got them put in ten years ago when it was a “trend” to get them done and she was struggling with insecurities.

We previously shared how Gina's daily diet saw her shed over two stone.

If you thought this mum was impressive, you’ll never guess how old these people are – prepare to be stunned by their real ages.