HEADING into Sainsbury’s on her way to work, mum-of-two Nicola Farrell picked up a birthday card and bottles of vodka and Lucozade.

“It’s my friend’s 30th,” she told the cashier — before rushing into a nearby public toilet, pouring the Lucozade away, filling the bottle with vodka and binning the card. 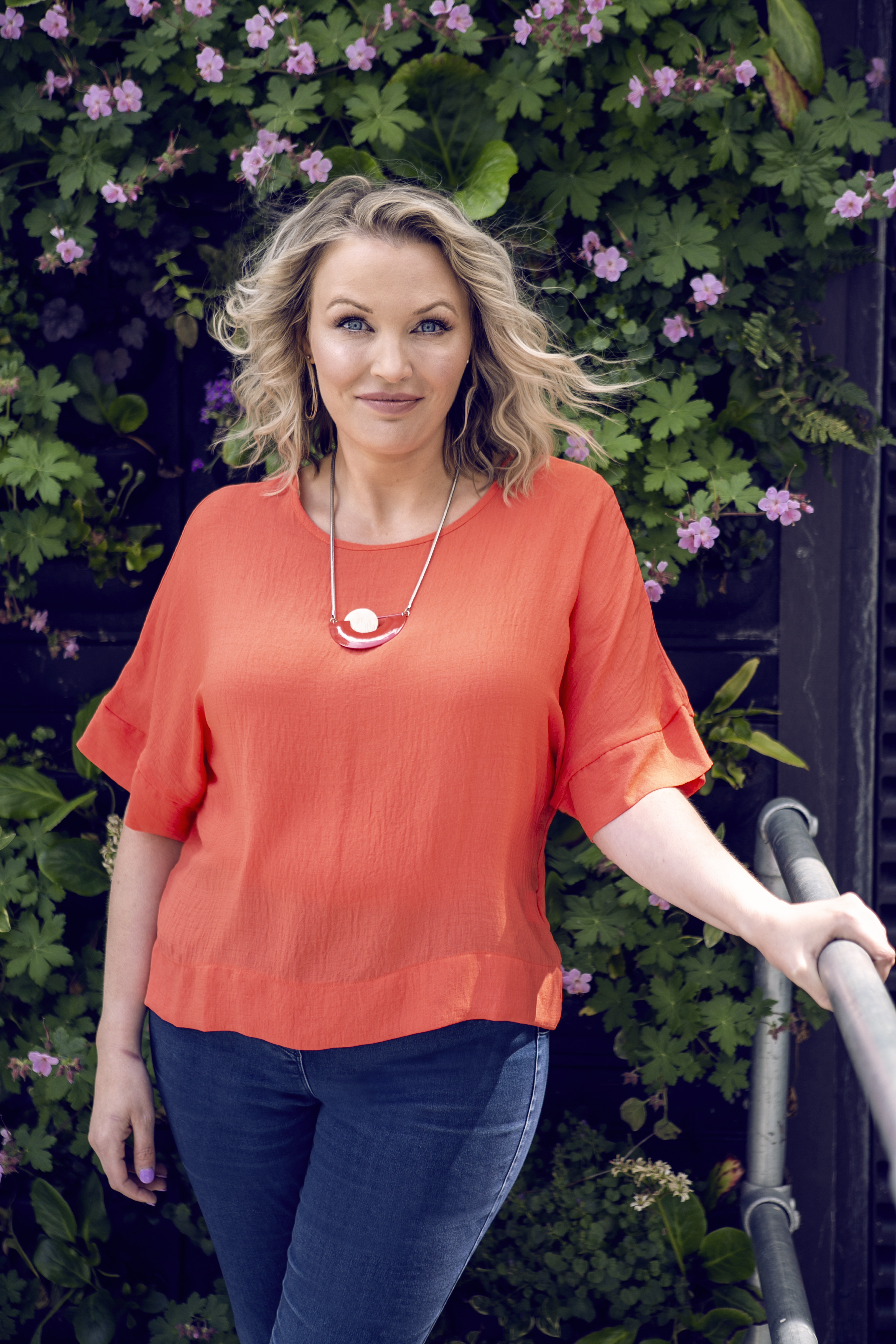 Nicola, 37, from Crystal Palace, south east London, says: “I was drinking it neat on the Tube and it wasn’t even 8am. I was so ashamed of what I’d become. I wore smart clothes and make-up, and held down a demanding job as an executive assistant in a top financial company — but I couldn’t get through the day without drinking.”

Like TV fashion guru Susannah Constantine, who recently revealed she attends Alcoholics Anonymous meetings, Nicola was a functioning alcoholic, maintaining a job, family and social life while having a serious problem with drink.

Meanwhile, Gwyneth Paltrow has revealed she has been drinking seven days a week in lockdown, and there has been a 65 per cent surge in hospital appointments for female boozers in the past decade, say rehab experts.
Nicola, mum to Athena, ten, and Alana, six, says: “Between the ages of 22 and 35 I worked hard, got married and had my two daughters.

“On the surface I looked like any normal working mum but apart from when I was pregnant, I was constantly tipsy. I spent all my disposable income on booze — £250,000 over 13 years, which is horrifying.” 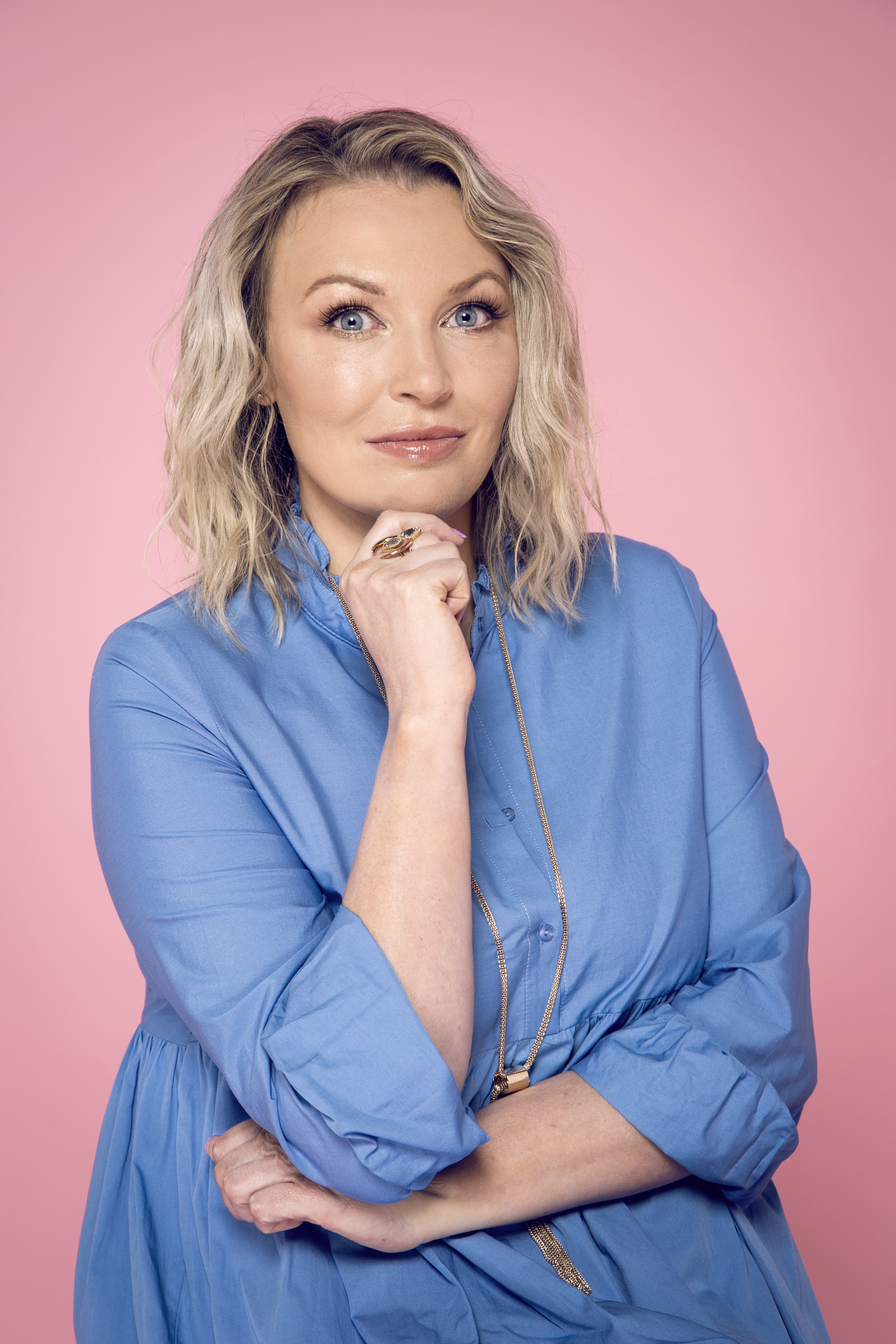 She says: “I grew up in Brixton and would booze with my mates, although looking back I did always drink more than them.”

She left school at 18 and got a job as cabin crew, and embraced the party lifestyle for four years. Nicola then landed an office role at Harrods. Living in Chelsea, she would party all night, wake up feeling awful — and do it all again.

She says: “Around this time, I met my ex-husband. He wasn’t a big drinker and didn’t realise how much I was putting away, even though I was constantly losing phones and bank cards on nights out.”

Aged 27, Nicola became pregnant. She says: “I was ecstatic. I stuck to one glass of red wine a week throughout the pregnancy — but it was the highlight of my week.” But once both her girls were born, Nicola was drinking again, which she hid from her then future husband.

It was the highlight of my week.

She says: “I’d hide empties everywhere — in the laundry basket and behind the washing machine. When we married in 2015 I didn’t enjoy our wedding. I was too hung over on the big day. A year later we divorced, not just because of my drinking, although that played a huge part, but I was lying about everything. We split custody but I wonder now if he had concerns about the children being with me — but I always made sure they were safe.” 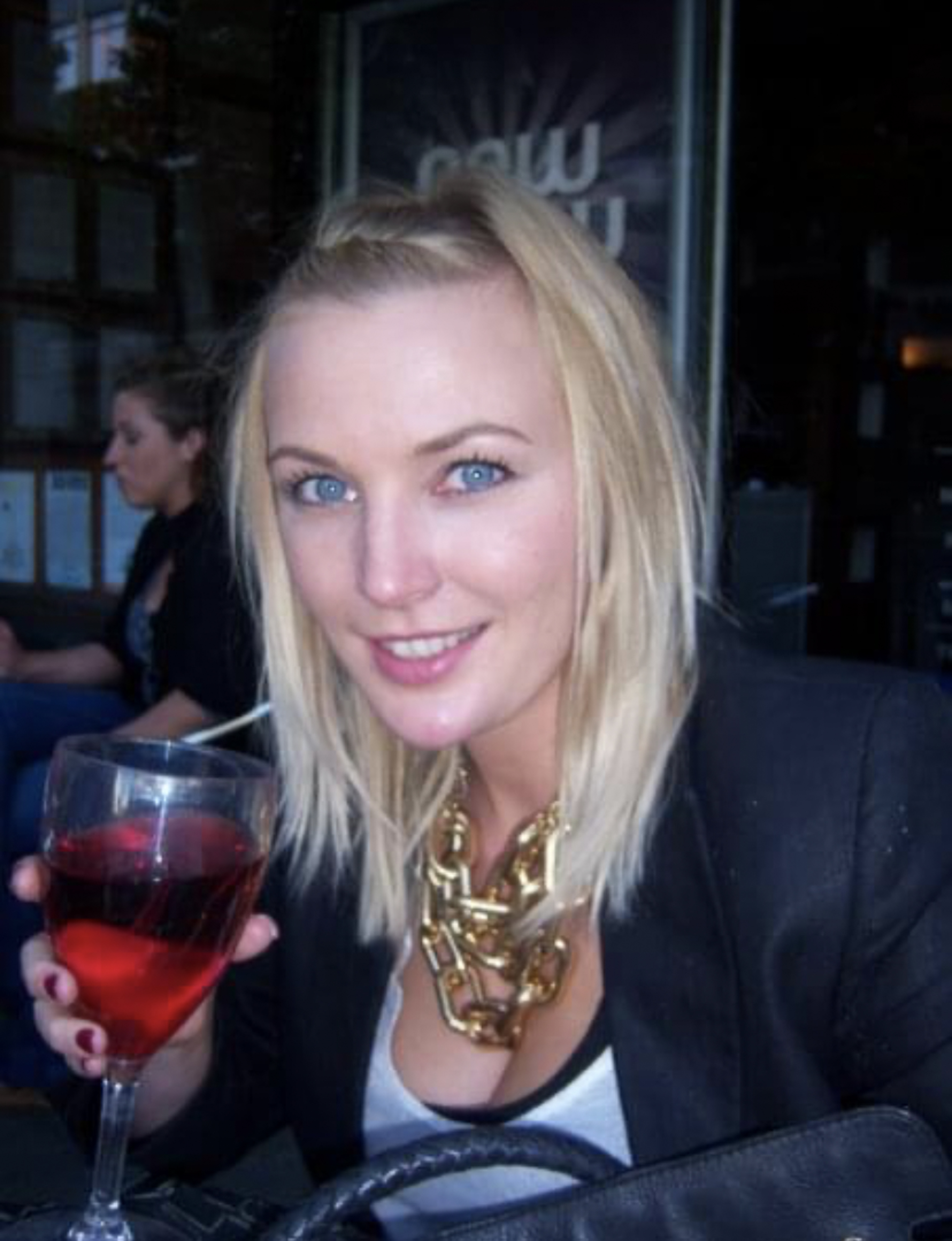 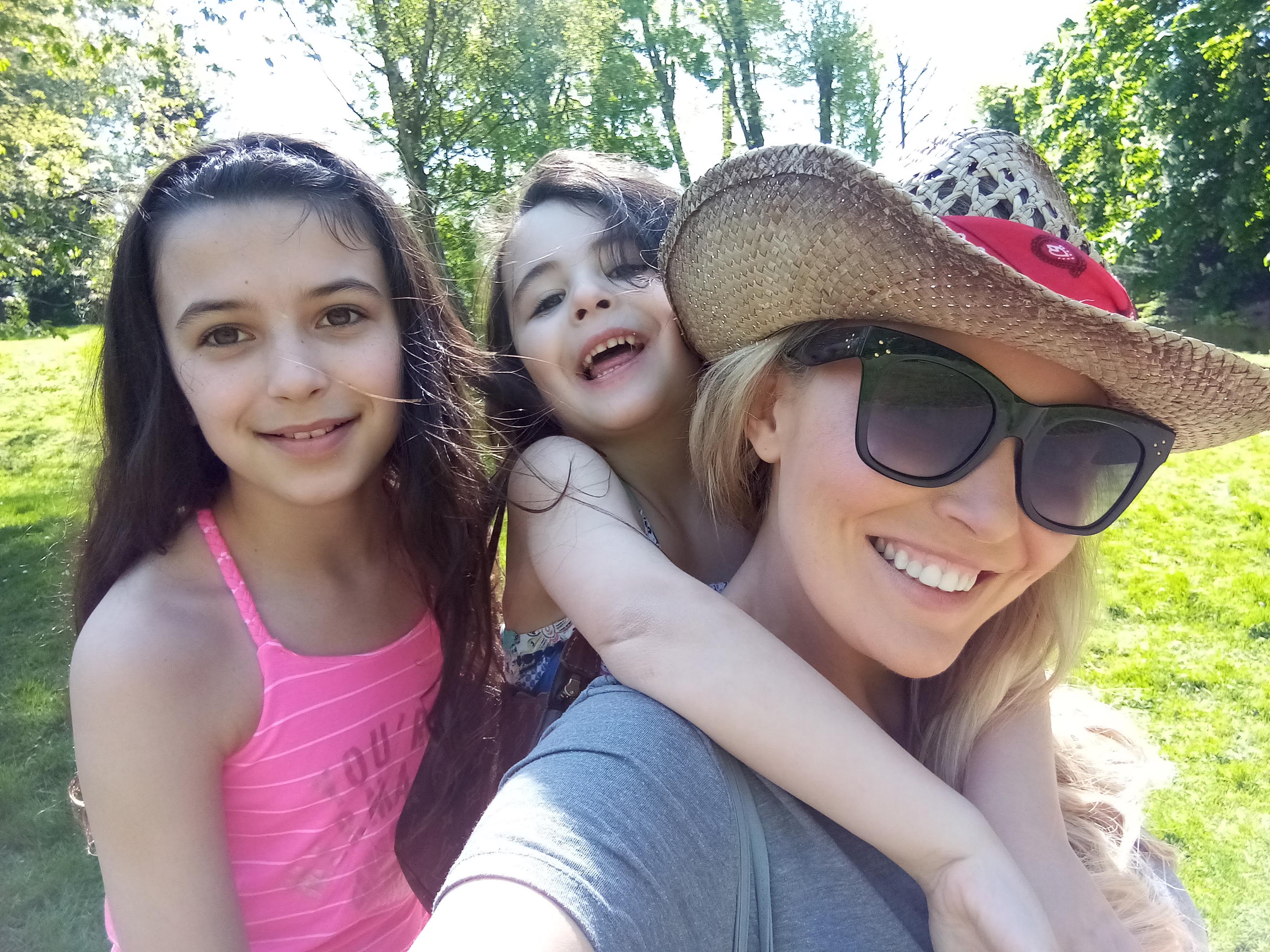 By her early 30s and working full-time in finance, Nicola was drinking from morning until evening. She says: “If anyone smelled booze on my breath at work, I would say, ‘I just had a cheeky glass at lunchtime’. I think I got away with it for so long because I didn’t look like your typical alcoholic.”

A turning point came one lunchtime in February 2018 when she realised she was too drunk to go back to the office — so she called work and confessed all. Nicola says: “I told them I was going to rehab and then called my ex.

“He arranged for me to go to a centre in Essex for 28 days while he looked after the girls. But I was back boozing weeks later. I kept it secret from my ex and work, going to even greater lengths to cover my tracks, like decanting booze into plastic bottles and drinking in the loos at work.”

Nicola confesses that inevitably it had an impact on her ability to be a mum. She says: “I’ve always loved my children, but was I the best mum I could be? No. I wasn’t present with them. My behaviour was erratic.” 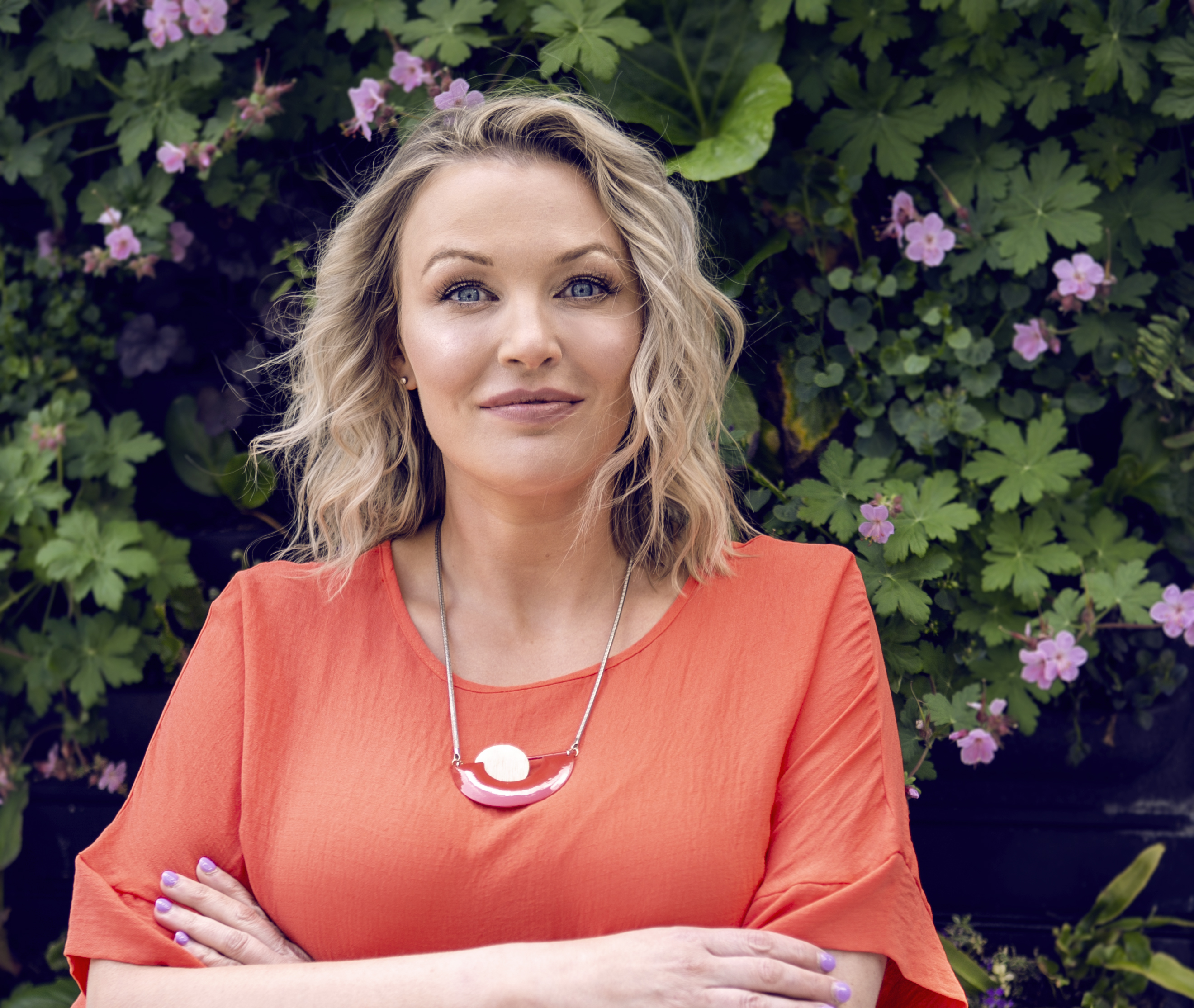 Two years ago, Nicola finally realised enough was enough. She says: “My dad was dying because of alcohol. I had IBS, psoriasis, stomach cramps and the shakes. I didn’t want my girls to grow up like me — that was the huge turning point.”

In May 2019, Nicola went back to rehab for another 28 days — and this time took it seriously. She says: “I really wanted to be sober. Since then, I haven’t touched a drop. It was really hard. Getting sober reminds you of all the things you’ve done wrong. Now I go to AA and I think I always will.”

Getting sober reminds you of all the things you’ve done wrong. 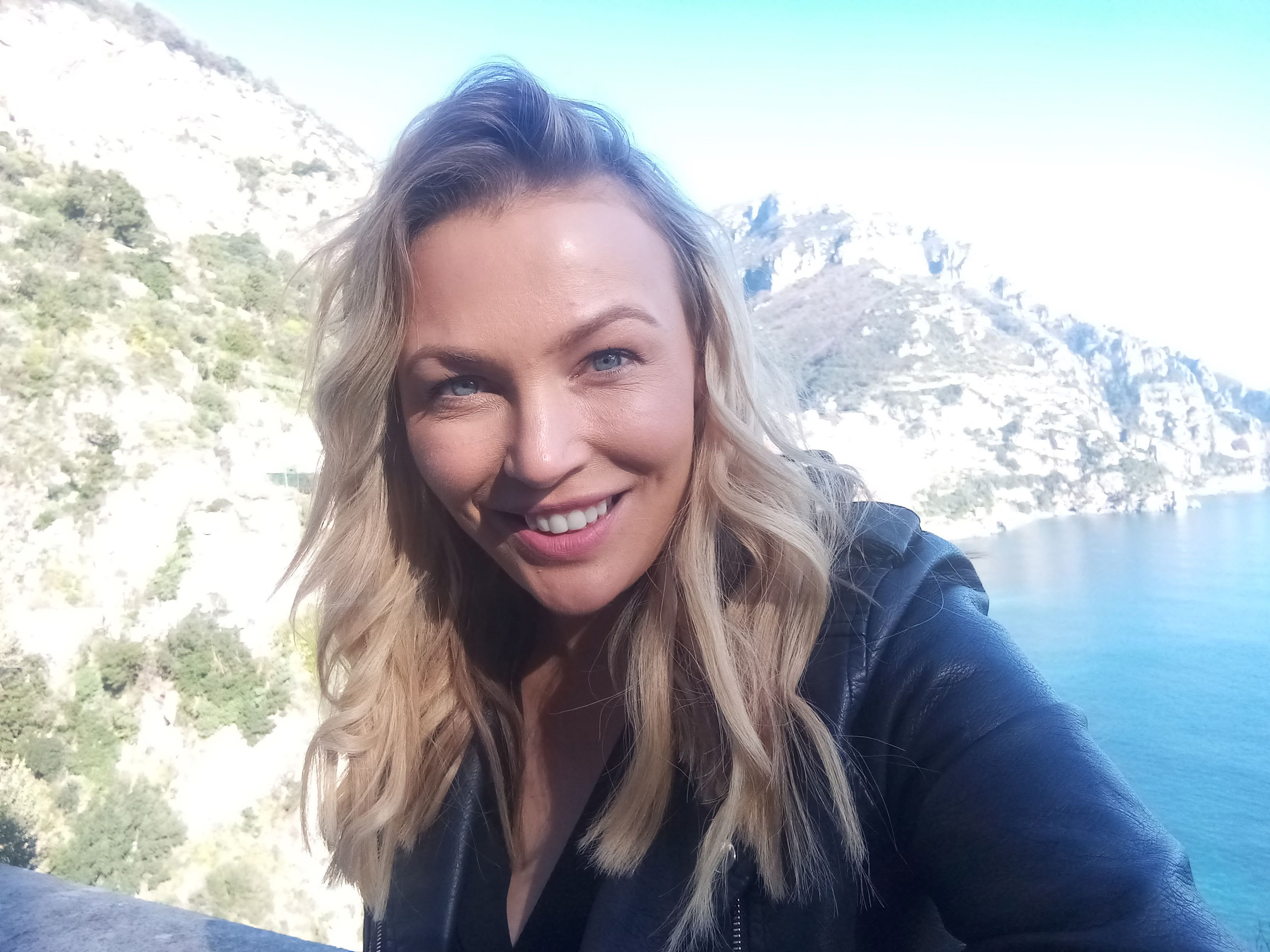 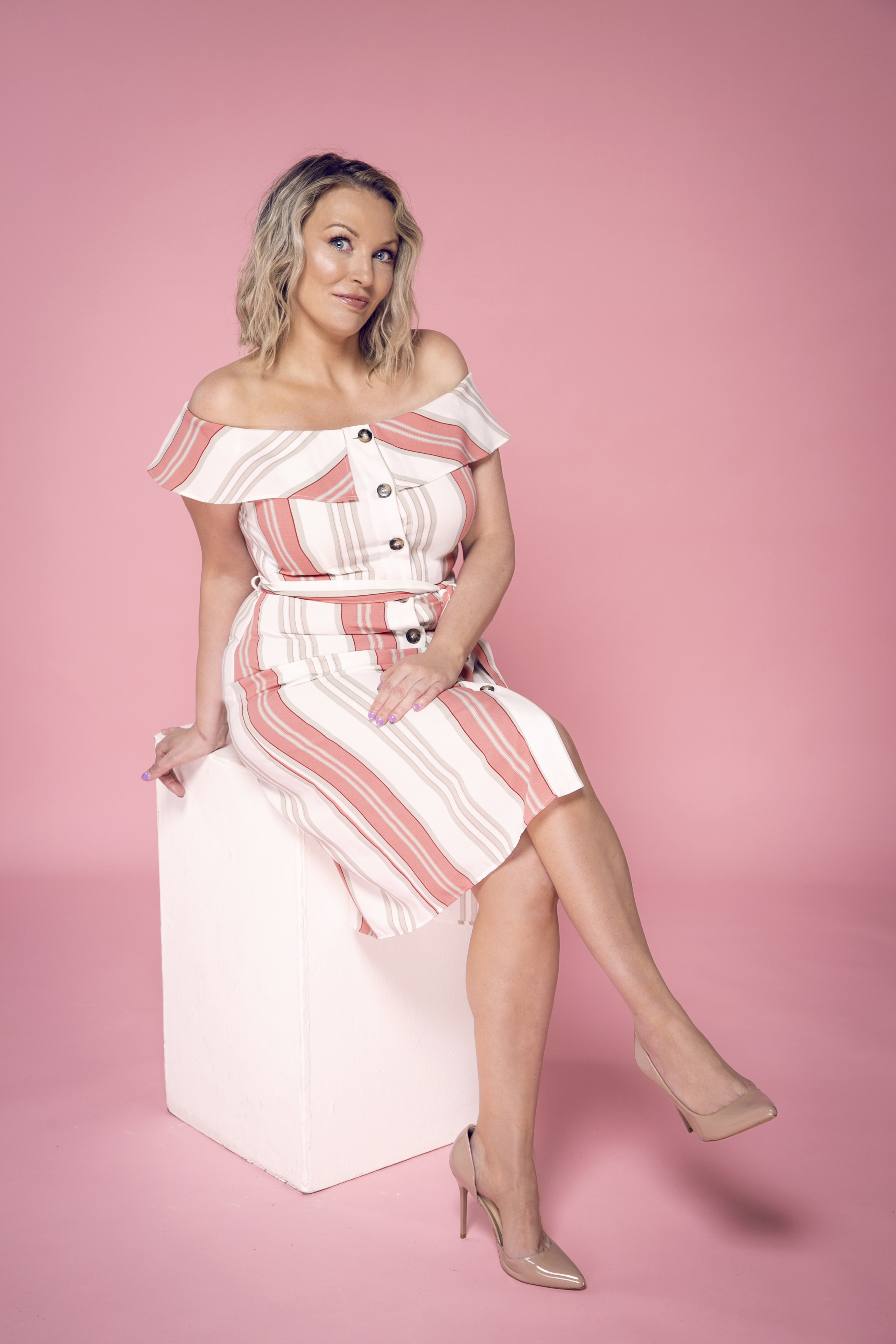 With the support of her ex and employers, friends and family, Nicola has turned her life around. She says: “I’ve still got my executive assistant job and I’m closer to my family and friends than before.

“They are proud of me, and I’m so proud of myself, too. It’s not been easy but it’s the best decision I’ve ever made.

“I finally feel like my daughters have the mum they deserve.”