A WOMAN was left in tears after having her teeth restored with new dentures after a botched job at the dentist left her completely toothless and unable to eat.

People couldn't believe how different the woman looked after having her smile fixed and were totally moved by her story, that saw her ridiculed online for having no teeth and being too skinny. 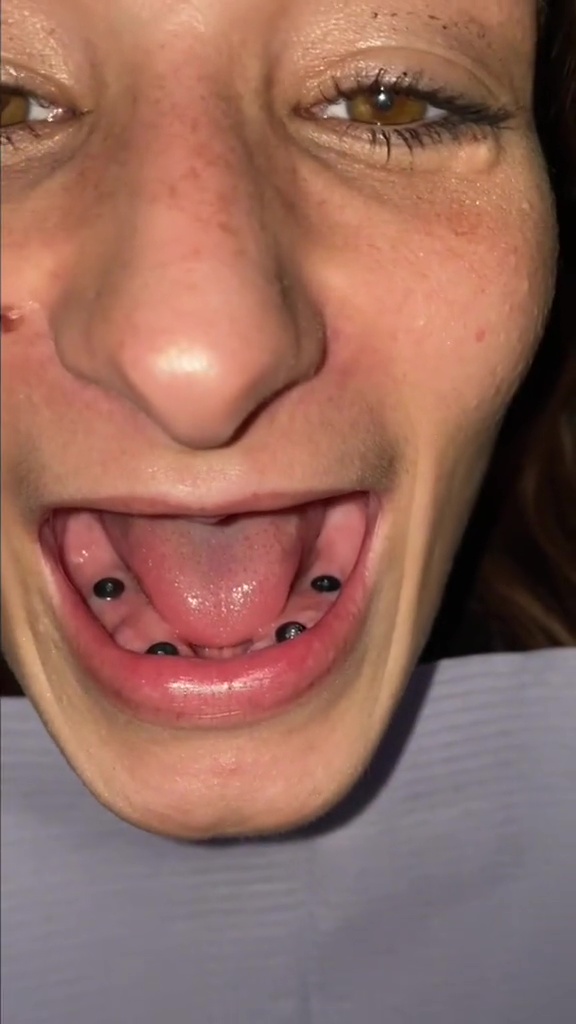 Smile makeover specialist Dr Kenny Wilstead is known for transforming his client's smiles and he's often sharing incredible before and after videos on his TikTok page that has just over 61k followers.

He shared his client's story with his social media followers, with the woman revealing in a series of videos that a former dentist had completely removed all of her teeth.

She explained that her brother died at 18 years old after being diagnosed with cancer and while grieving she turned to drugs to "numb" the pain.

The drugs began to ruin her teeth and when she decided to get back on track and fix her teeth, a rogue dentist appointment saw her lose all of them. 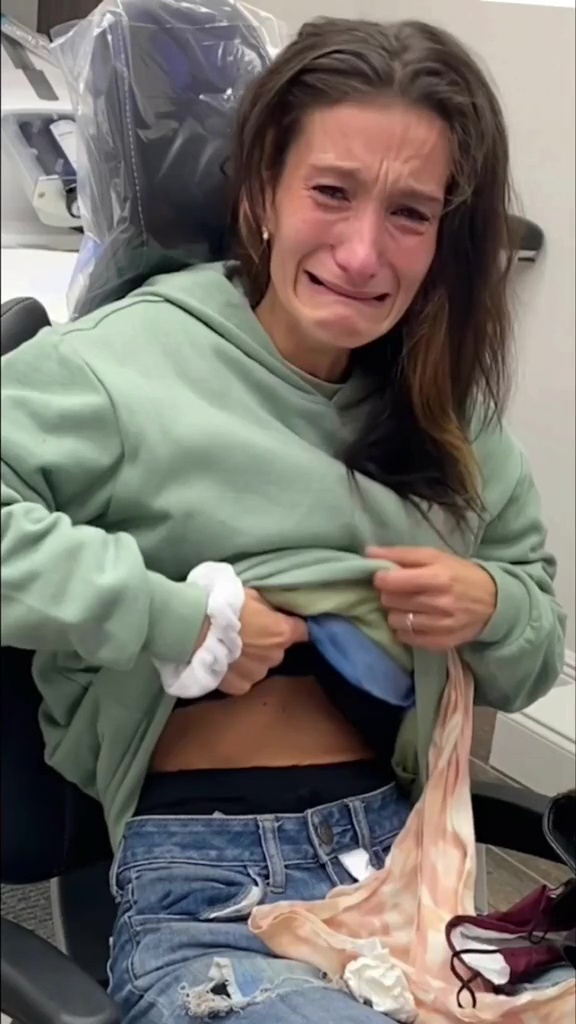 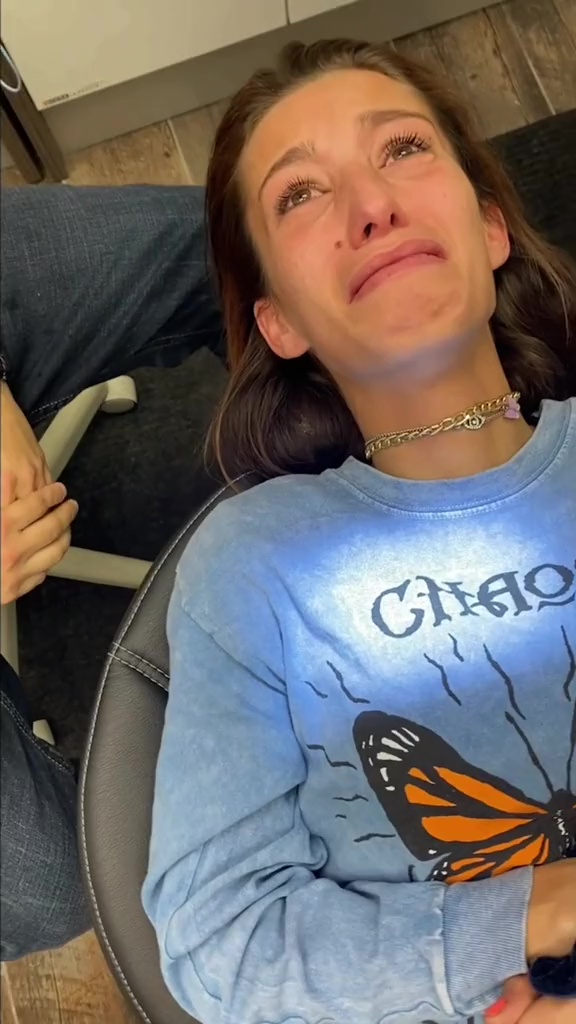 "I went to the dentist and they said that my teeth weren't fixable and I had to get them all pulled… they told me it wasn't fixable," she explains in a video Dr Wilstead posted online.

"I went and got my records before I came here and it looks like they made it up right before I came in, because on there it says fixable by root canal, but they never said anything about a root canal.

Confirming that something was awry, Dr Wilstead tells her after looking at her records: "It doesn't say here anything about why they would need to pull all your teeth."

Unable to eat without her teeth, the woman revealed that she was "so close" to getting a feeding tube put in because she was losing so much weight and she now wears layers and layers of clothing to try and hide her skinny frame. 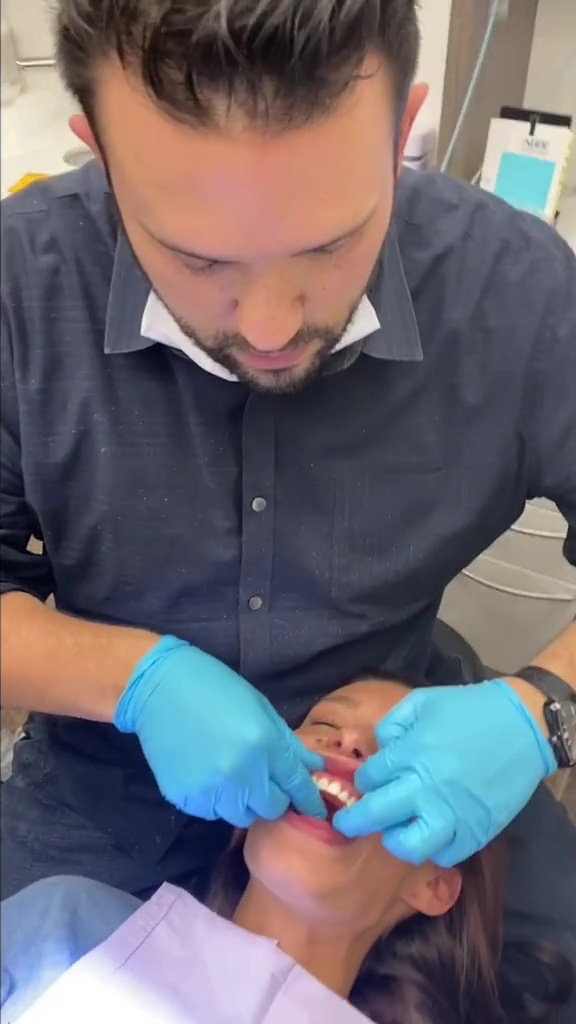 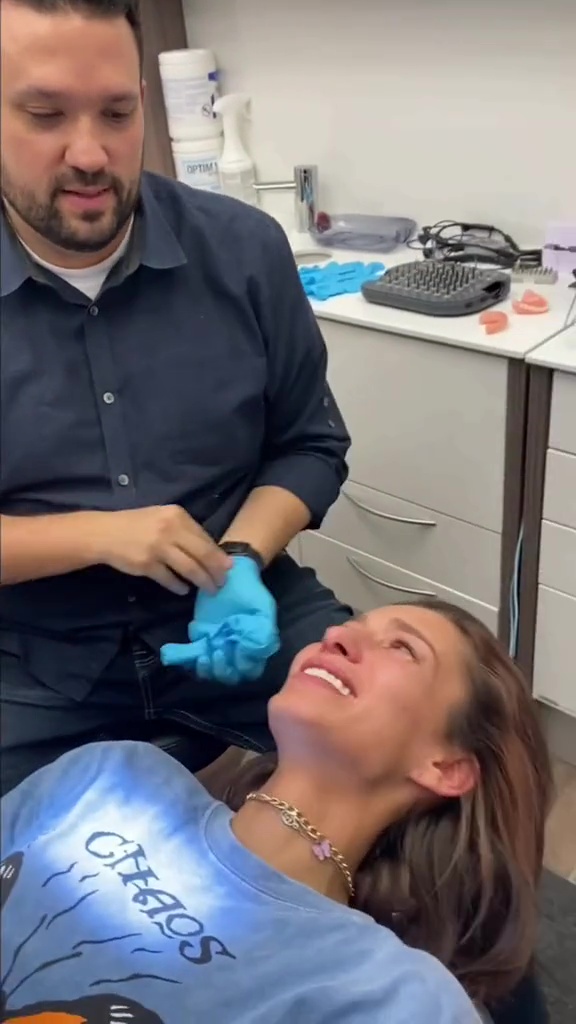 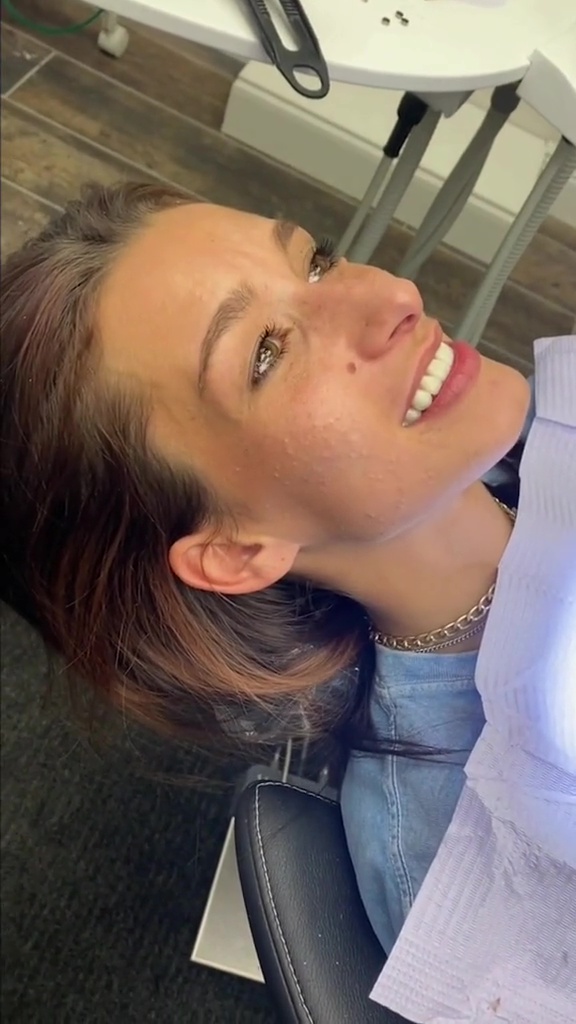 She said that she was inundated with messages from "fake accounts" on Facebook and Instagram, as online trolls would DM her about her teeth and her weight.

The trolling got so bad, she confessed she would no longer leave her house.

On hand to give the woman the smile she longed for and the teeth she needed to eat again, Dr Wilstead fitted her with dentures both on the top and bottom of inside her mouth. 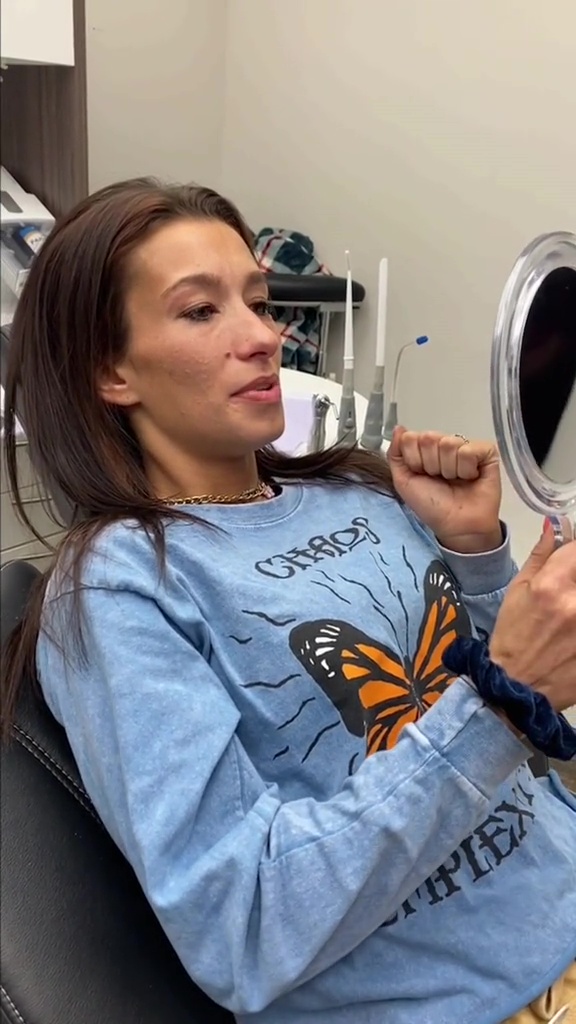 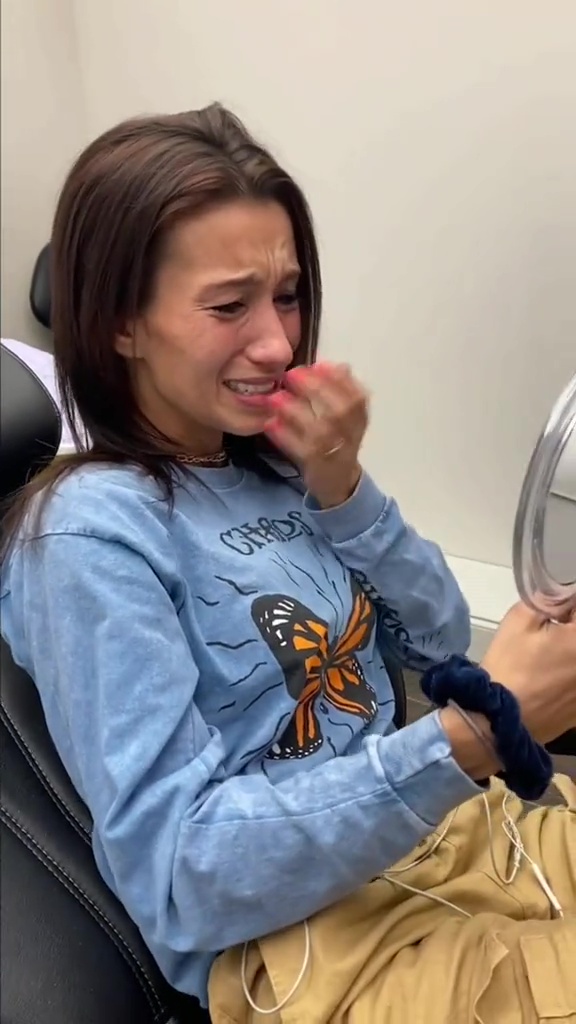 After having her new teeth fitted, the woman looked like a completely different person and people were blown away by the transformation.

She too was overwhelmed and broke down in tears after seeing her new smile in the mirror for the first time.

"Just love finding the perfect soul to save," the smile specialist captioned a video of the woman's teeth transformation.

Hundreds of people commented on the moving video, with one person posting: 'This gave me chills."

Another said: "Cried my eyes out! AMAZING."

A third wrote: "Doesn't even look like the same person, wow."

"Omg that instantly changed her face, her smile is beautiful," added one more.

For more real life stories, check out this woman who says 'I’m a proud Catfish and never hide my fake teeth – but cruel trolls say my incredible transformation should be illegal'.

Plus, another woman vomited so much during pregnancy she had to have her teeth removed – now she has panic attacks & struggles to go out in public.

All, had, I, My, out, pulled, Teeth
Celebrities