Home » I never leave home without make-up & spend hours getting ready, people assume I'm stupid because of my looks

I never leave home without make-up & spend hours getting ready, people assume I'm stupid because of my looks

A SINGLE mum has revealed she never leaves the house without make-up and spends hours getting ready, but is sick of being judged for how she looks.

Amy Polly, 36, from Stamford, Lincolnshire, is the head of finance and strategic lead for mental health and wellbeing in the fire service, as well as running her own business as a mindfulness teacher. 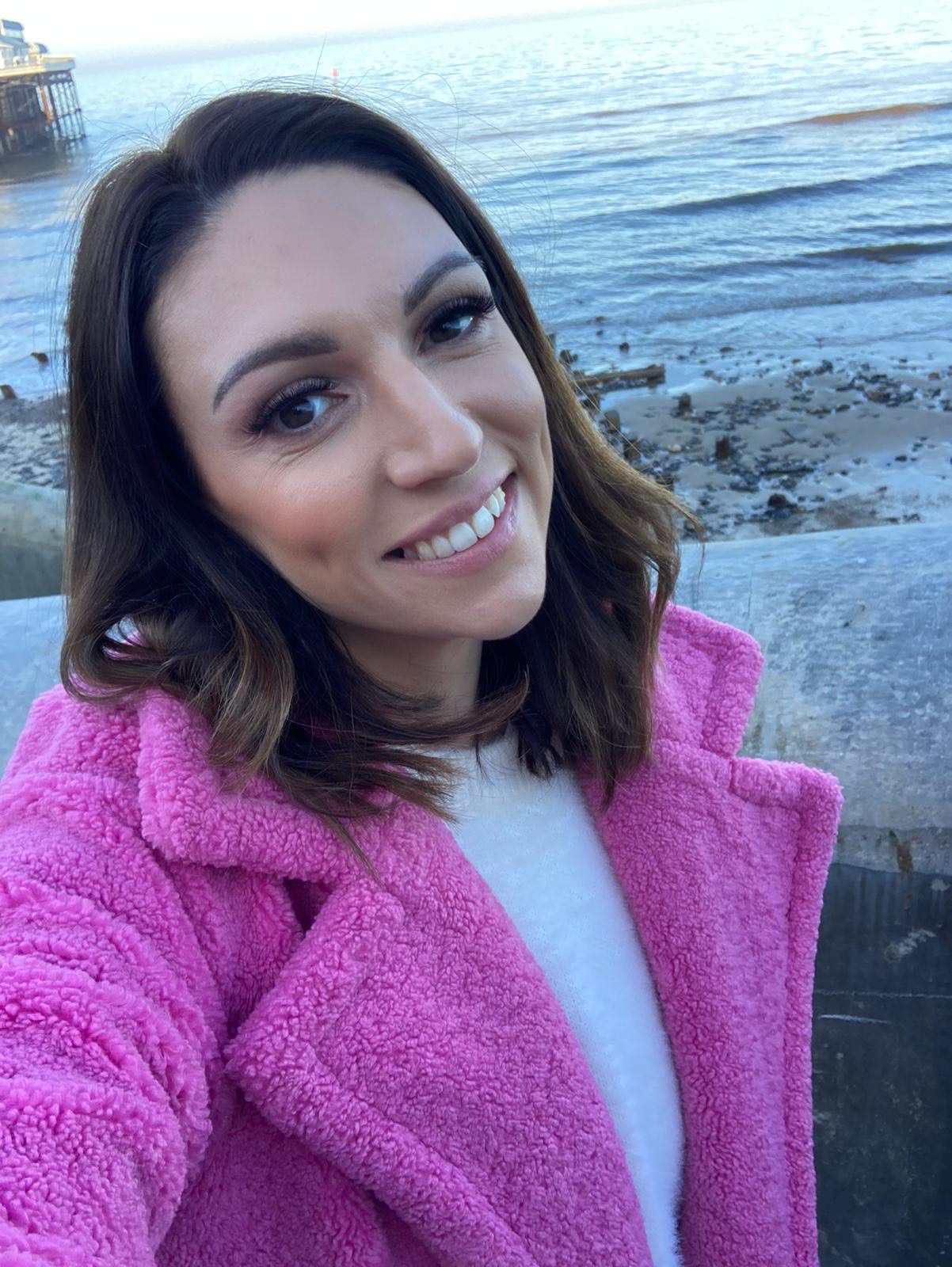 But the mum to Jackson, two-and-a-half, says she’s been constantly judged for how she looks at work – although thankfully this isn’t the case in her current job – something which spurred her on to be more successful.

A “sexist” new Australian study found “women who wear a lot of make-up” are more likely to be seen as “unintelligent and more likely to have casual sex” – and sadly Amy is more than familiar with this level of judgement.

“I just think it’s disgusting in 2021 that this conversation is even happening,” she tells Fabulous.

“I’m 36 now, I started in an accountancy firm when I was 18 and got judged and had comments made then. I just can’t believe we’re still there.

“You can judge me if you want, but I’m pretty sure my career shows I am intelligent.

“In the past, I’ve been told I looked ‘unprofessional’ by my manager just because of how my nails were painted.

“I was like ‘what? It doesn’t affect how my brain works because I painted my nails different colours’.

“A lot of the time people don’t say anything to your face but can you tell there’s a perception.

You can judge me if you want, but I’m pretty sure my career shows I am intelligent. It doesn’t affect how my brain works because I painted my nails different colours

“When I would walk into a room and introduce myself as a senior auditor in my previous job, people would go ‘oh’, just because I look younger than my age, dress well and have my hair and make-up done.

“At one point I was rocking up in a pink car as well, I had a little Kia Picanto, nothing fancy, but I went to the spray shop and got it painted pink, just because I wanted to.

“Being judged is like a little punch to your gut, it can take the wind out of your sails, but luckily I’ve been raised by a strong woman.

“Once you get over that initial shock of being judged, it makes me want to prove people wrong, so that’s what I have done. I’m proud that I make an effort with my looks.

“I know everyone does judge but something like make-up is such a personal choice. I just find it terribly sad that people still judge your intelligence on that.”

The study, discussed on This Morning last week, was conducted by researchers in New South Wales and found people of both sexes judged women for piling on the slap.

She gets her lash extensions professionally done, using magnetic falsies during lockdown, as well as microblading on her brows once-a-year.

She also does a face mask every evening, to prepare her skin for the following day.

I wouldn’t let a new partner see me without make-up, I’d get up in the morning and sort my face before they woke up

She says: “I never leave the house without make-up on, not even to pop to the shops, everyone who knows me knows that.

“I have semi-permanent fake lashes, my brows microbladed and a drawer full of make-up. I probably don’t use half of it but I hoard it.

“It’s got to be worth at least £500, it’s not cheap. My favourite brands are Jane Iredale, Bobbi Brown, MAC and Charlotte Tilbury. 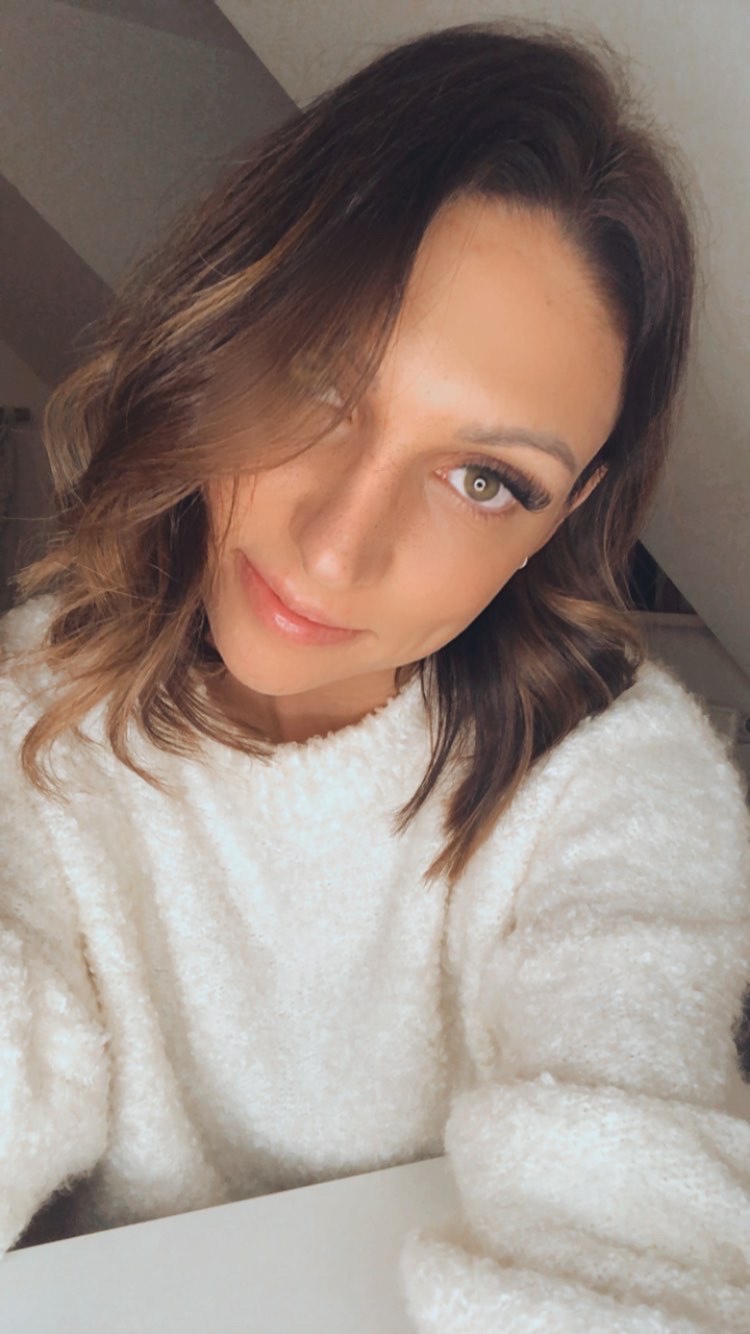 “I wouldn’t let a new partner see me without make-up, I’d get up in the morning and sort my face before they woke up, until we were at least a few months in.

“For a night out, I’d probably pay my friend who’s a make-up artist at Kiss & Makeup UK to do my face, paying £45 for an hour-long slot.

“It’s not that I’m not confident, I just like a full face of make-up. I feel more confident and more like me with make-up.

“As a woman, it’s part of my identity. Getting my wardrobe ready and getting my face on just makes me feel more comfortable. This is just how I am, I’ve always been that way since I was a teenager.”

You can find out more about Amy's mindfulness business the Mind Kind club here.