Home » Fashion » I regretted my son's name so much I changed it when he was 18 months old, it didn't suit him at all | The Sun

I regretted my son's name so much I changed it when he was 18 months old, it didn't suit him at all | The Sun

SOME parents may pick out a baby name way before their child is born. But what happens if this name doesn’t quite fit?

Well, one mum had this exact problem and ultimately decided to change their son’s name after the one they’d pick did not fit his personality at all. 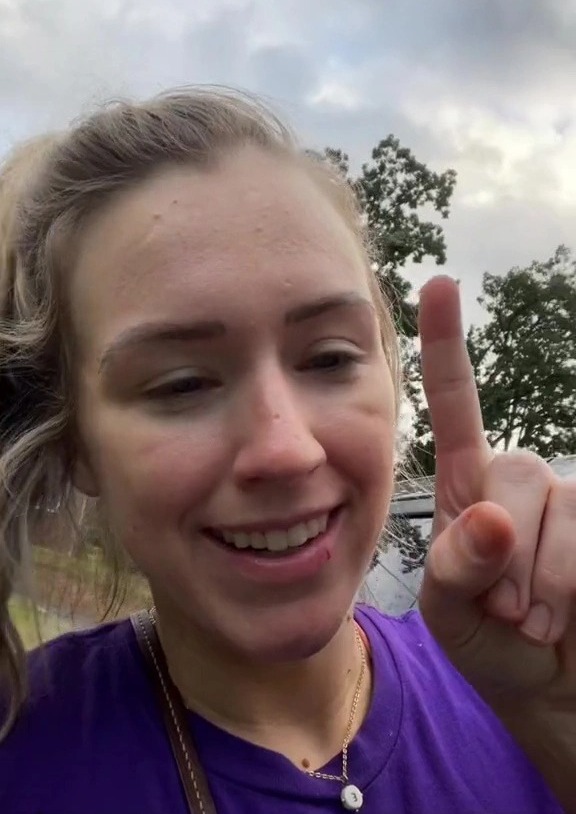 Mum-of-two Jen Hamilton shared the story of her son Luke’s name to her TikTok, revealing that he had originally been named Aspen.

On choosing the name Aspen she says: “I thought, wow, my eldest son, outdoorsy boy, my husband, outdoorsy boy, surely, this child will have the soul of a river rafting tour guide.”

Looking for outdoorsy boy names, Jen says she came across the name Aspen, which she liked, adding that “it is a super cool name, but for someone else.”

Her son, she and her husband, quickly realised had a rather different personality, that it did not quite match with his personality. 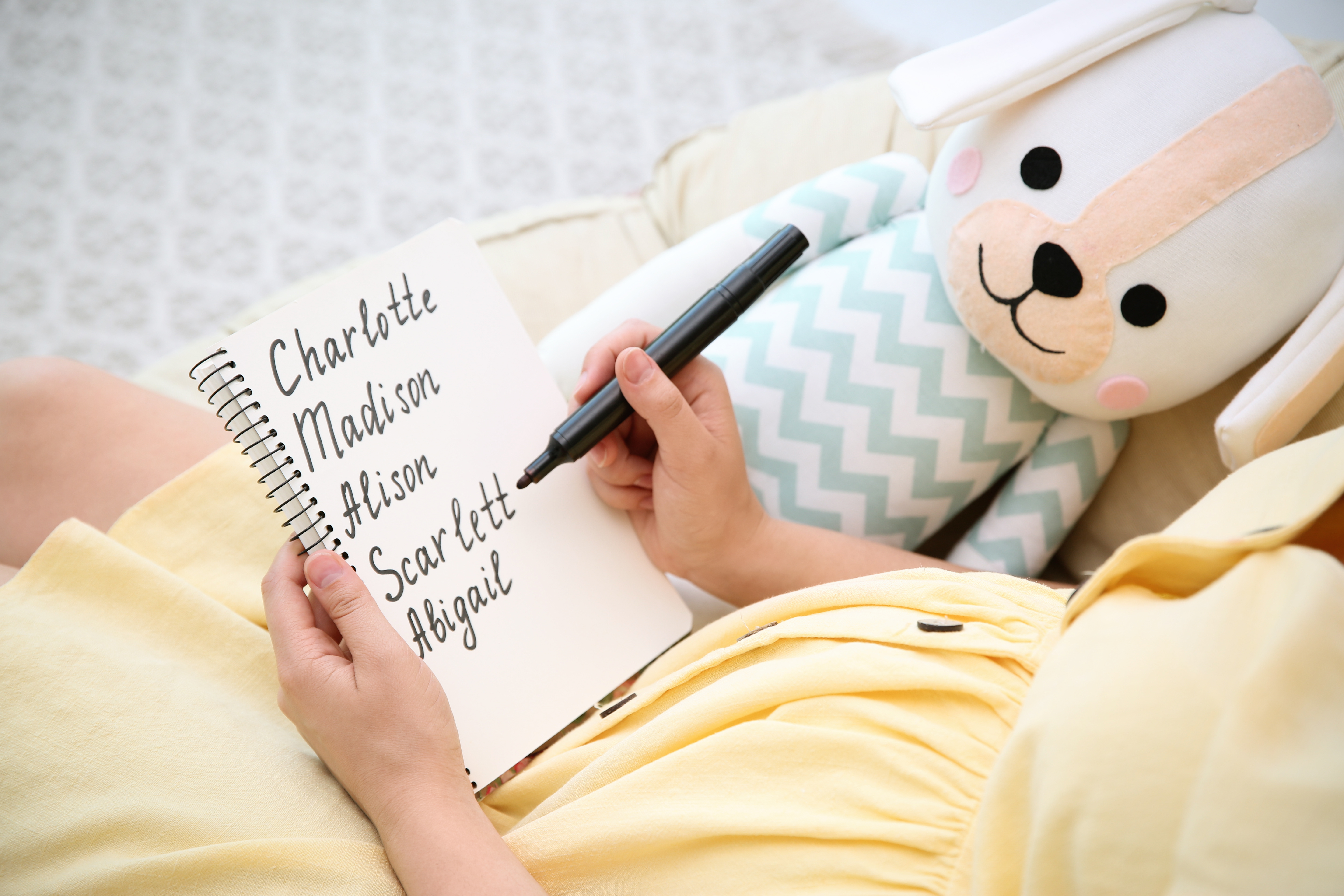 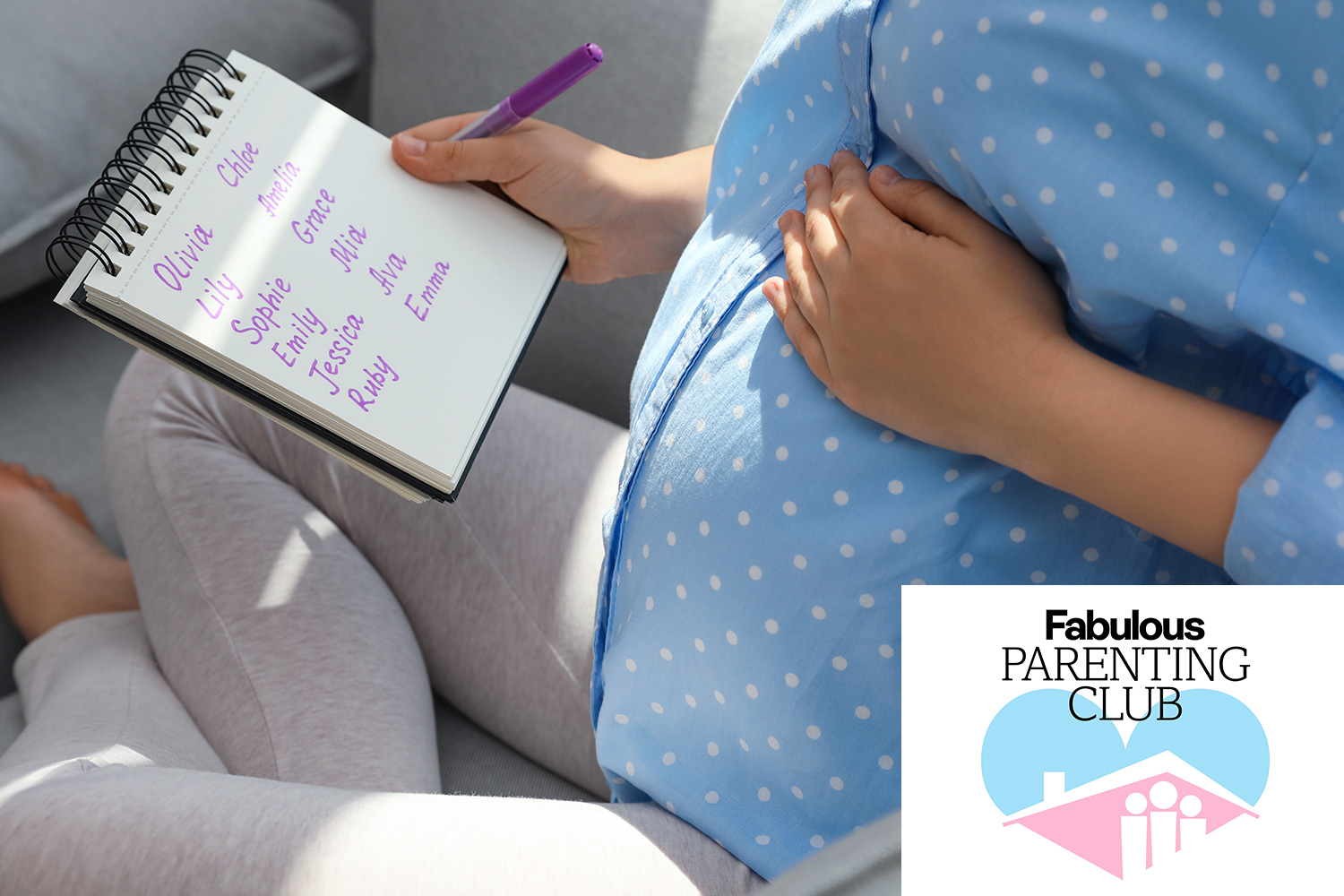 “My boy, he gets carsick in the Chick-Fil-A drive-thru, he gags at the thought of a blueberry,” says Jen, “on his first birthday, he lost his everloving mind when his toe touched his cake.”

Jen continues explaining why her son is not the outdoors river rafting tour guide she was expecting, adding: “He loves air conditioning, and sitting down, and at six years old, loves being held by his mom, still, constantly.

“And whereas most kids have a stuffed animal or a blanket that they really enjoy their whole life um he has a comfort mole.”

She then points to a mole on her body that Luke has apparently become very attached to, adding that he will “just love on it.”

She explains that due to this she, and her husband, decided to change his name to Luke, which means light.

Jen adds: “He may never guide river rafting tours but he will for sure be in a very comfortable location, being just as sweet as he can be.”

While the process to change his name was rather long, it was completed by the time he was 18 months old, and now at six years old, Luke has a name that fits his personality.

Jen’s comment section quickly filled with people making jokes about the situation, or other name changes they know of.

One wrote: “He still could have been Aspen….just the Aspen that sits by the warm fire with a cup of tea in the lodge, while everyone else skis!”

“When I was three my mom changed my name from Tylor to Taylor bc she told them she forgot the A”, added a second.

And a third commented: “My mom named me Karen – who knew I would need to change it at 53 yrs of age.”

To which another suggested she could start going by Ren. 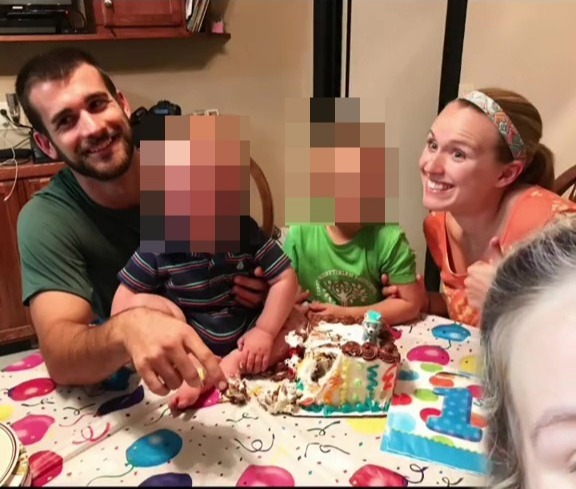 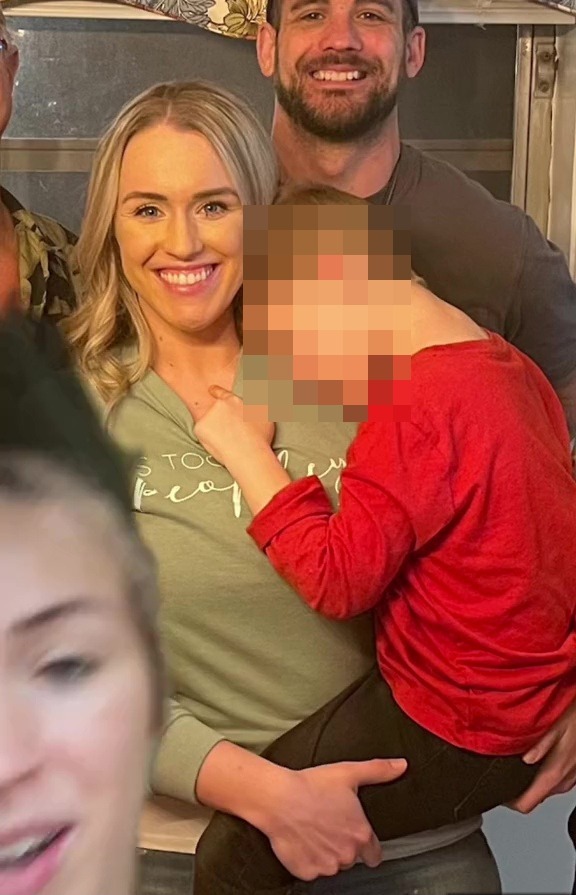