Home » Fashion » I started a side hustle after being made redundant – I'm on my way to my first £1million, my friends call me Del Boy | The Sun

I started a side hustle after being made redundant – I'm on my way to my first £1million, my friends call me Del Boy | The Sun

A SAVVY Scot turned his side hustle into a tanning TikTok empire after he lost his job during the pandemic – his business has now grown so big even employs his mum.

Mark Hamilton had been dabbling in selling tanning products online from is home in Airdrie, Lanarkshire, whilst working full time as a sales rep for Virgin Holidays. 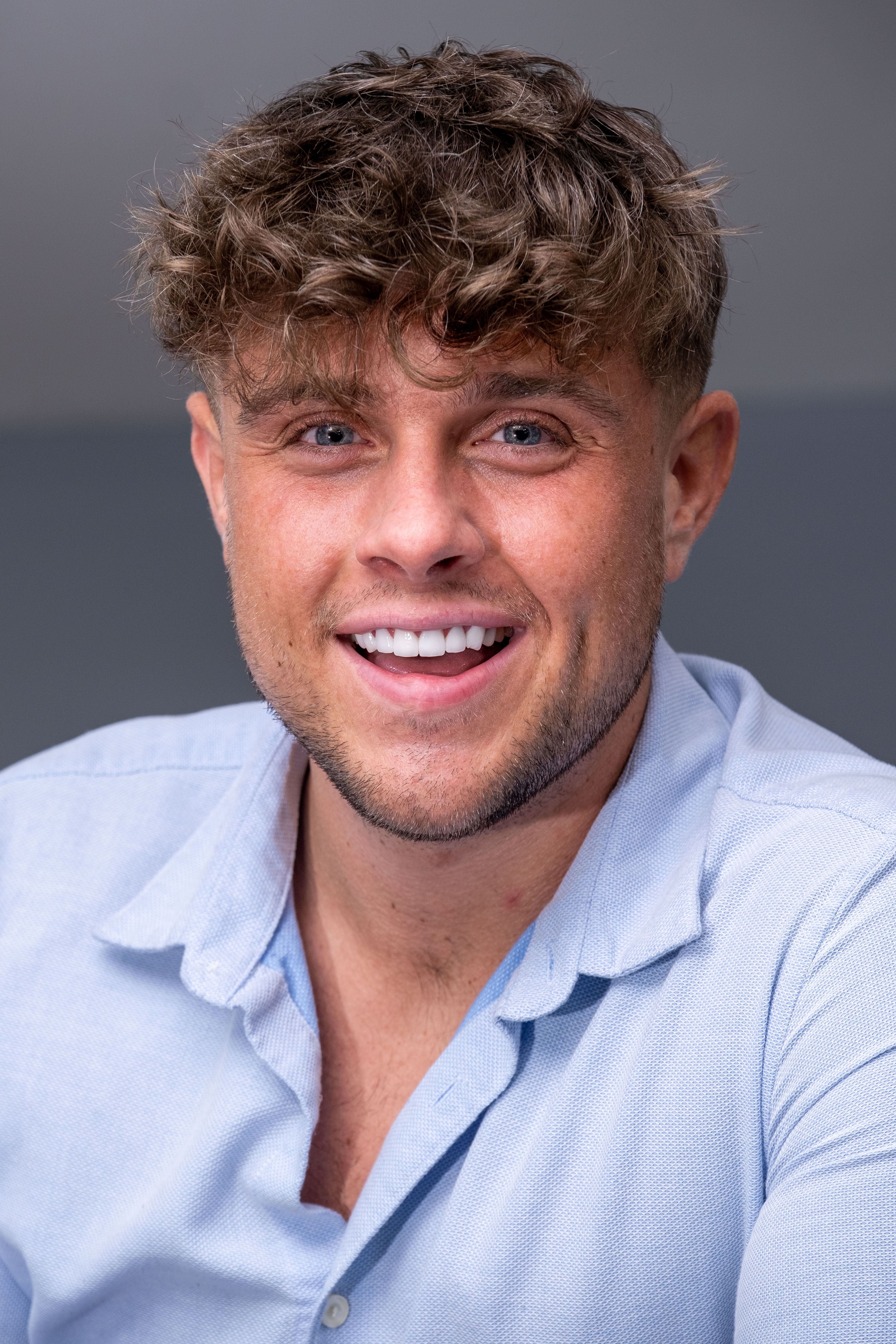 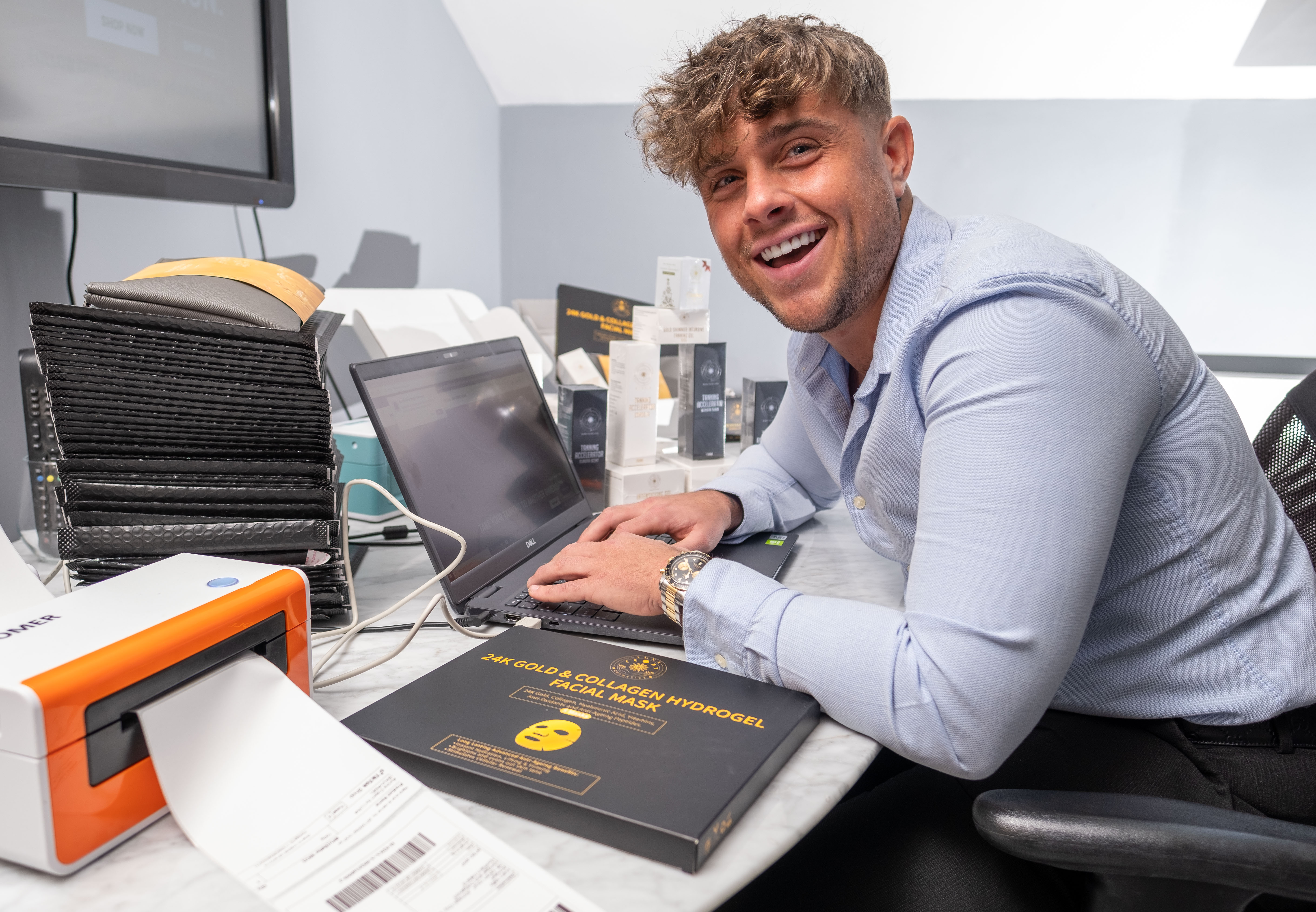 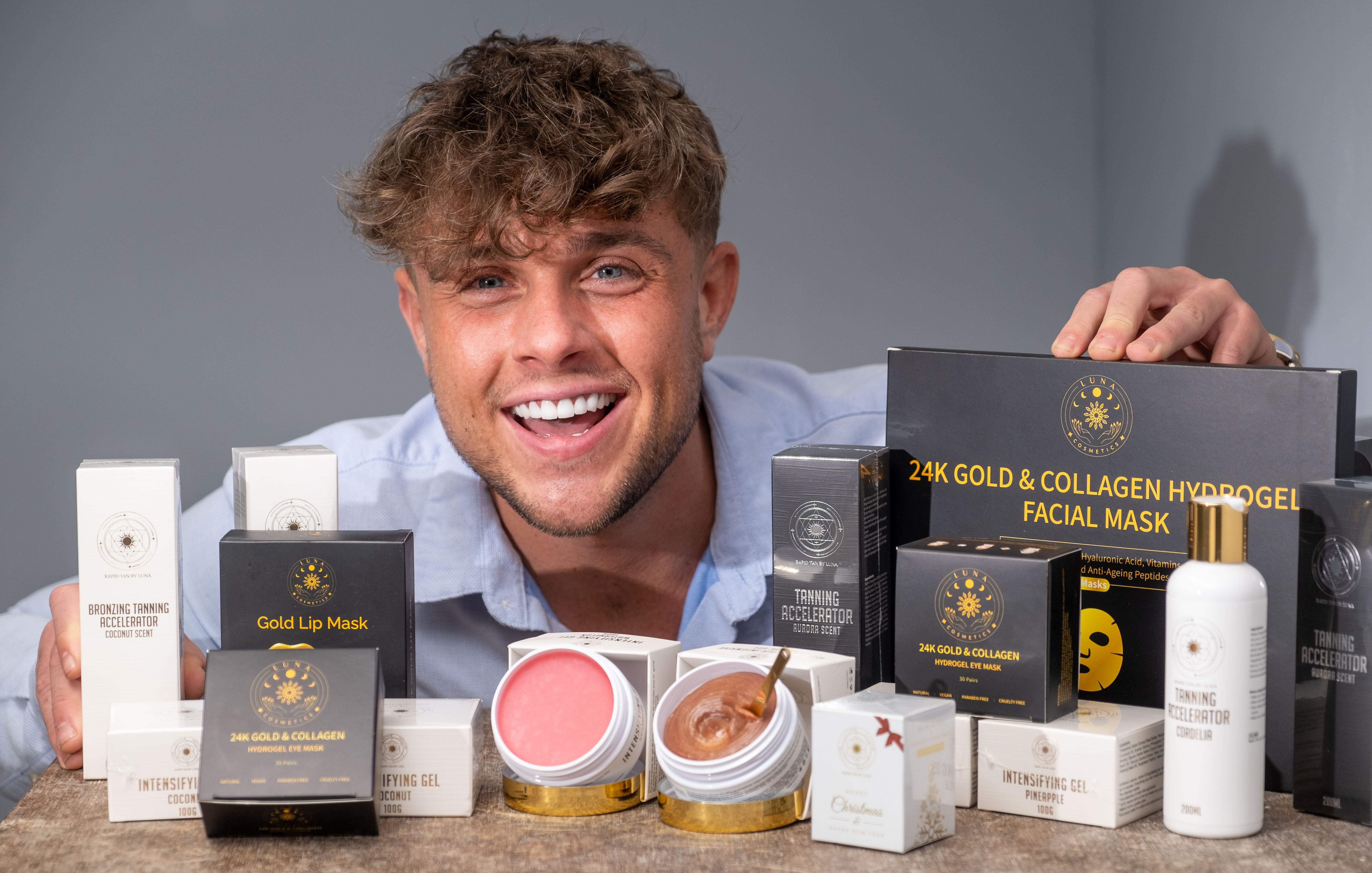 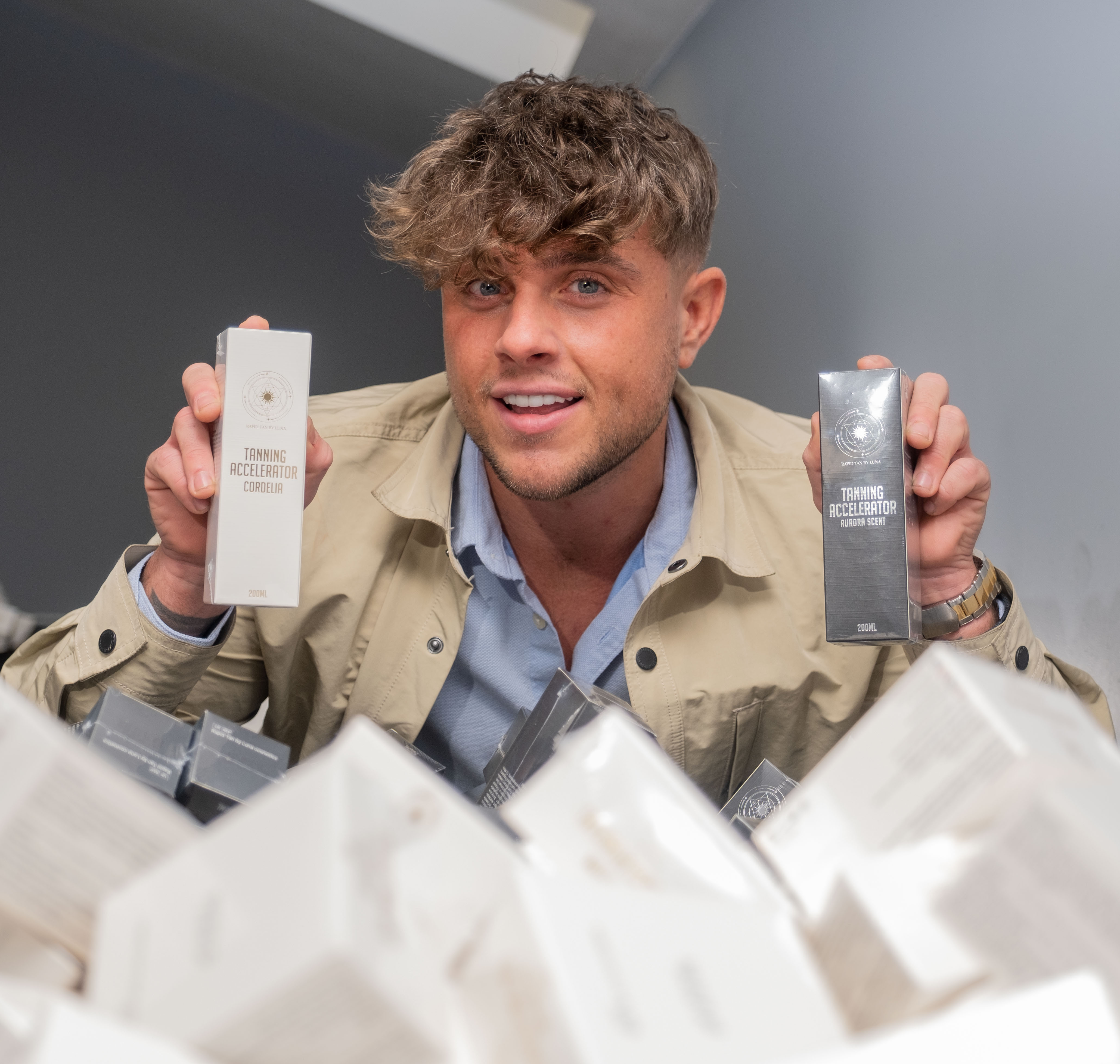 But when the pandemic hit, the 24-year-old lost his job when the travel industry collapsed due to lockdowns and strict travel restrictions.

Mark decided to ride the early TikTok craze "for something to do during lockdown" which saw thousands of Scots join the video sharing platform during 2020.

He has since amassed 624k followers on the platform making his name as a tanning product expert.

Little did Mark know his side-hustle would become the basis of his six-figure cosmetic business Luna Cosmetics, which has received thousands of orders over the last two years.

"I actually had businesses before I did TikTok – but it was more like side hustles.

"From there, it was something I was doing whilst working full time.

OH NO THEY DIDN’T

Love Island Paige: 'I’ve quit booze as I’ve been struggling and not in a good place'

"I didn’t ever think I would take it full time, but what happened was I blew up over TikTok during lockdown – and at the same time got made redundant.

"It was at that point I knew I had to take it more seriously."

The social media star began tapping into his growing audience to revive his business idea in order to take it full time.

He continued: "I started with the tanning creams.

"We couldn’t sell them for sunbeds because they were closed – but we could promote them for use in your back garden with the great weather we were having.

"We were selling a lot during that period – but now this is the busiest I’ve ever been, 100%."

Mark shared his secret behind the business – understanding the TikTok user's attention span.

He added: "I’ve realised people have very short attention spans these days, how you capture that attention when you only have one second in a video or an advert.

"The best form of advertisement is something that doesn’t look like an advert, you aren’t trying to sell them something."

The influencer uses the TikTok Live function to speak directly to his followers every night.

He describes the live stream as his own "QVC" style shopping channel.

He said: "I’m a very driven person, I do a live stream every single night where I get to show off the products.

"I’ve done this for the past four months – I am turning my TikTok live into a QVC style shopping channel.

"It’s having fantastic results – not just with tanning products but also cosmetic products, I’m trying to branch out.

"Everyone calls me Del Boy – that’s what I am getting a lot."

Since expanding the business and opening their own office in Airdrie, Mark has managed to get his friends and family involved in the process.

He said: "It's a bit of a family affair, my mum and my friends are all involved.

"I used to get a lot more haters on social media but more recently I’ve been getting a lot more comments saying that I am inspiring them.

"I've got friends who I am starting to help out with getting their own businesses up and running."

Tee-total Mark, who also uses his TikTok to talk about mental health, booze and drugs addiction, says he hopes to keep inspiring and helping other young people into the business world.

He said: "There is not much to do for young people that doesn’t involve drink and drugs.

"I like to see myself as a bit of a mentor, to show what is possible.

"I’m teetotal so I fire all that extra time into building and shaping my business.

"My goal now is to grow the business – and make my first million."

His advice for others looking to start their own business is to explore a side hustle before jumping in.

He added: "A lot of people don’t understand that you don’t need to start a business full time – the best thing you can do is start a wee side hustle.

"See where you can expand from there, at least you are then moving forward and you can figure out if it's for you.

"Grow with the business, don’t go in thinking you are going to be Lord Sugar.

"Now is the time to do it when you are young – I have no regrets."