MOST people like to save some cash when they can, but one woman has proved it's probably best to spend a little extra and leave beauty treatments to the professionals.

So if you’re debating avoiding a trip to the salon and want to give yourself an at-home experience, you might want to take notes. 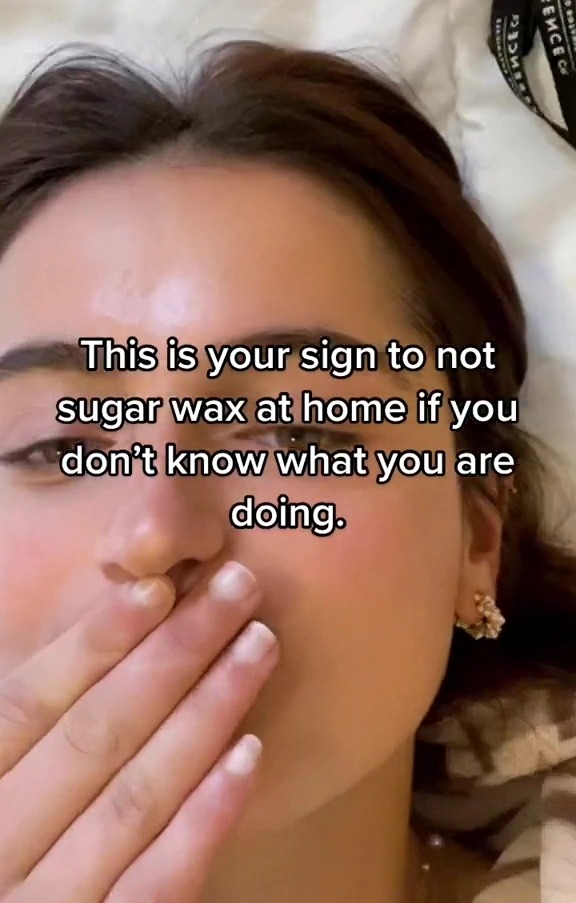 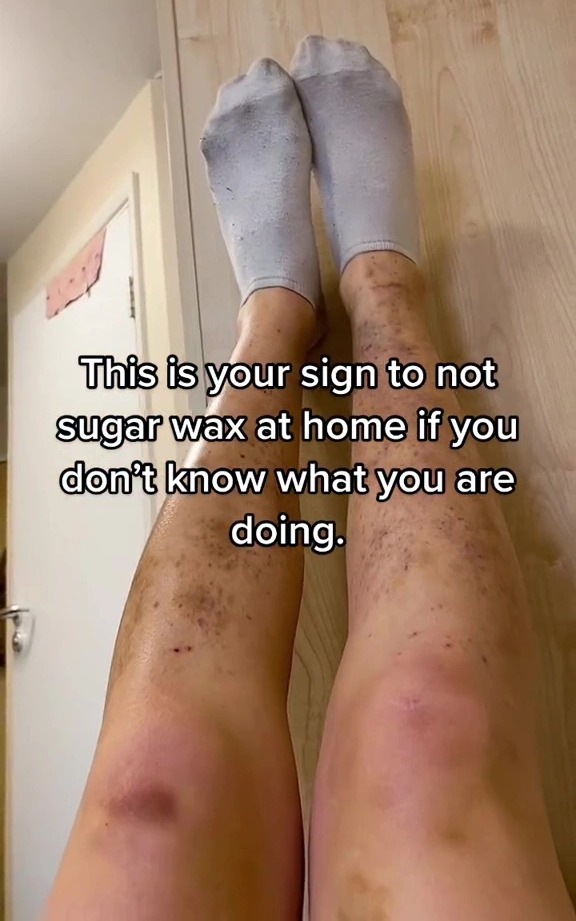 One woman looking to save a penny learned her lesson the hard way after she attempted to wax her legs at home.

And now, she wants to raise awareness of the damage she has done to her skin and is warning others to avoid making the same mistake.

The 22-year-old woman, known on TikTok as ‘leo.itx’ took to the social media platform to share the shocking results of a DIY sugar wax.

The beauty fan attempted to wax her own legs but ended up with bruises covering her legs after she pulled the wax off incorrectly. 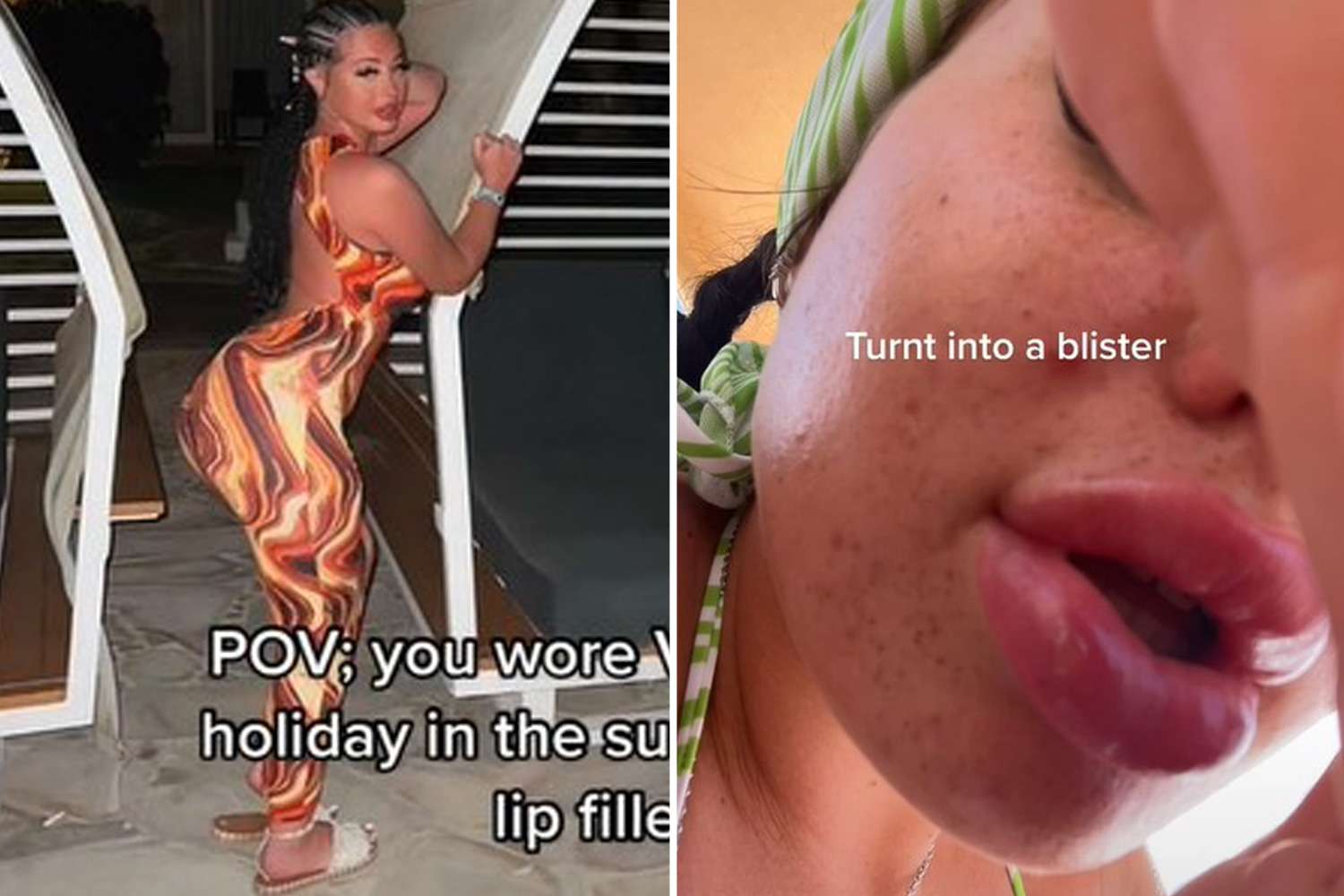 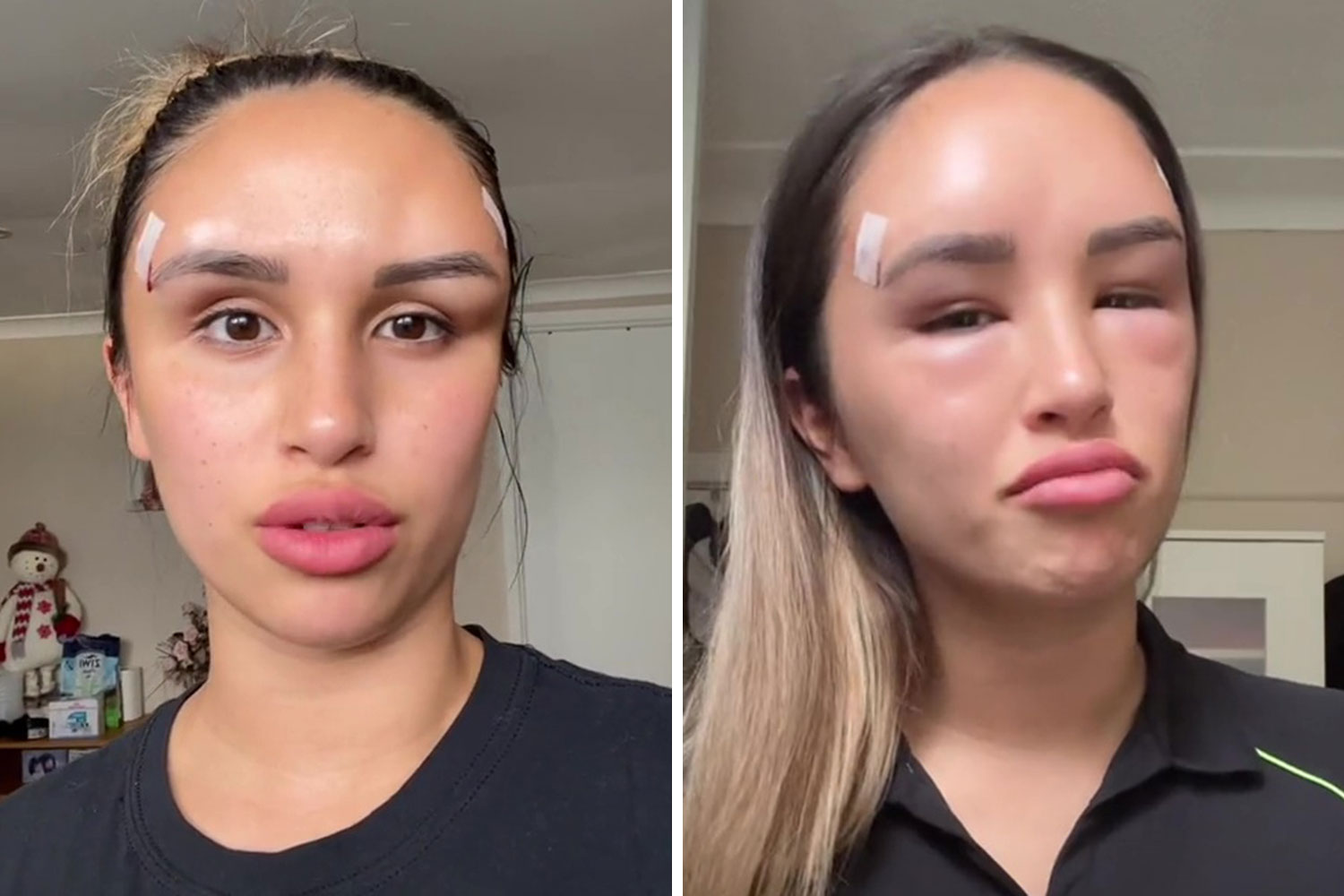 She posted a video to the video sharing platform with the caption ‘Left my legs traumatised’.

The woman said: “This is your sign to not sugar wax at home if you don’t know what you’re doing”.

She explained: “When you have no idea how to wax you do it wrong and result in this.

“It doesn’t hurt or anything, it’s just aesthetically unpleasant.

Can spot the blue-eyed fox in under 25 seconds?

“Don’t make the same mistake I did.

“Praying everything will heal.”

The woman shows off the damage done to her legs and it's safe to say, it isn't pretty.

Her legs are clearly battered and bruised,as they are covered in marks, scratches and cuts.

The woman confirmed that she was pulling the wax off wrong, which caused the irritation on her skin.

She continued: “I didn’t flick the wax in the correct way and it reacted in my blood vessels opening and creating bruises all over my legs.

“The bruises showed up only once I finished the job.”

The woman’s video has clearly shocked many, as it has racked up a whopping 224.8k views in just three days.

Beauty fans were left in shock at the woman’s legs, with many taking to the comments to express this.

One person said: “Hide them from the sun, they could leave marks!” to which the woman confirmed “I ain’t showing my legs sis don’t worry, they gonna be covered whenever I am outside the house.”

Another added: “It looks like you were pulling wrong. happened to me too the first time, but not THAT bad” to which the woman responded “I was indeed pulling wrong.”

Another claimed: “Same happened to me two years ago. Now I don't trust anything but my razors since I can't afford laser yet.”

Shockingly, many people revealed that this had happened to them too.

One beauty fan revealed: “I waxed myself and I literally burned my armpits and had to go to the hospital.”

Another stated: “This happened to me too.”

A third claimed: “Girl, I feel your pain.”