Home » Fashion » I was a functioning alcoholic – I drank vodka at work every day & hid it in the disabled loo, no one had any idea

I was a functioning alcoholic – I drank vodka at work every day & hid it in the disabled loo, no one had any idea

THREE women have opened up about their former lives living as functioning alcoholics, and how nobody suspected a thing when they were struggling.

Mum Suzi MacDonald, teenager Molly Foges, and city worker Mel Curtis talk about the misconceptions of alcoholism in the UK, and how this is a particularly sensitive subject for women. 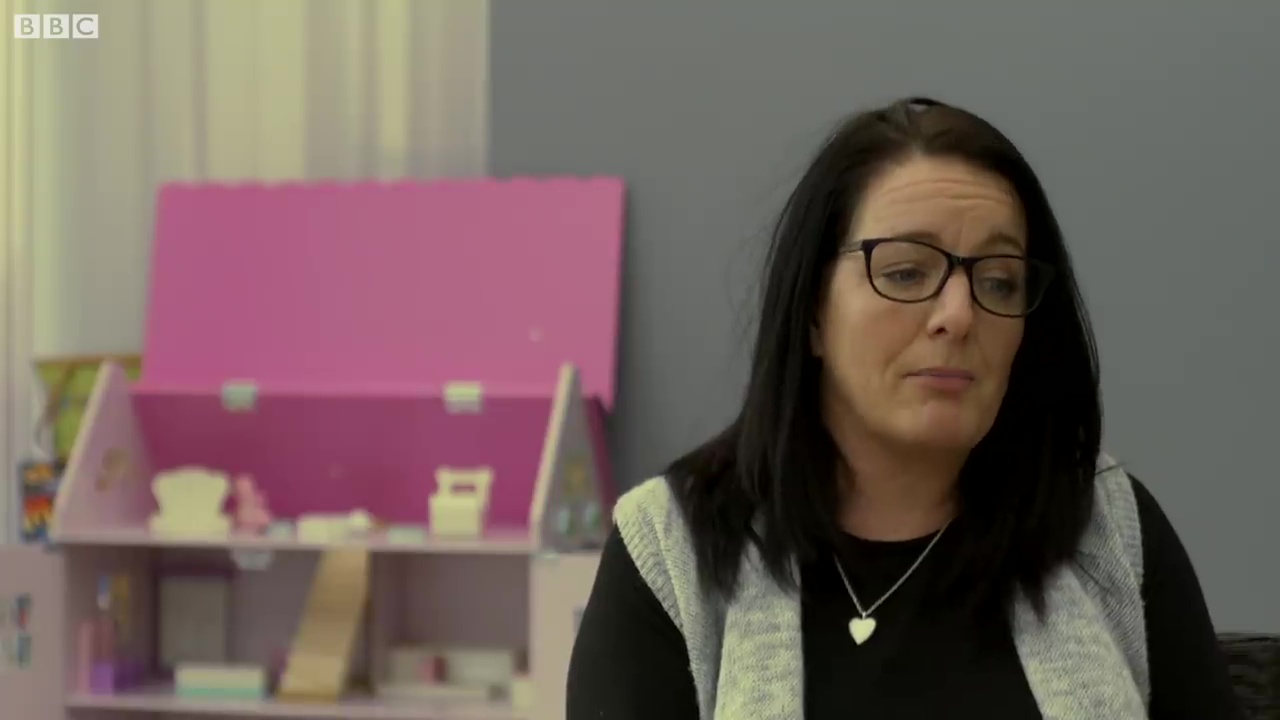 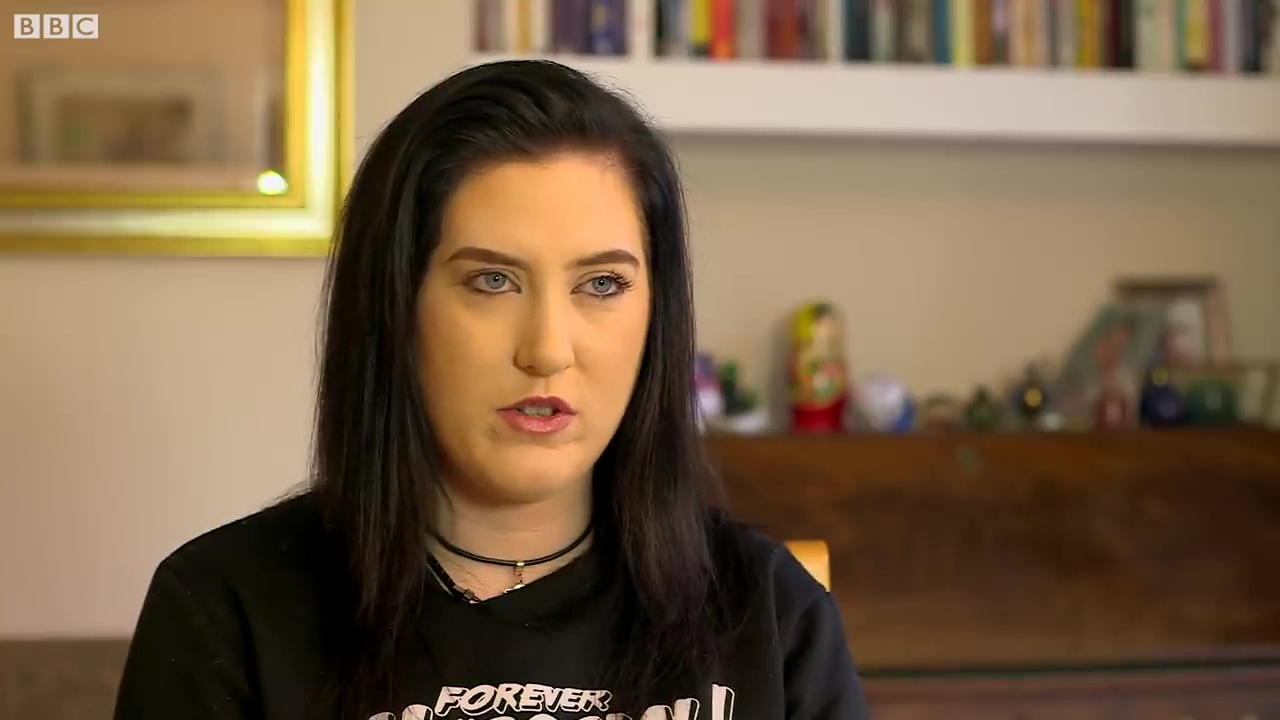 Speaking about their individual experiences, the three women open up in a documentary for BBC stories about how they didn't realise how bad their addictions were because they weren't obvious to the outside world.

"When people say, the word alcoholic, they instantly have a vision of an old man sitting over a park with a paper bag with a can in it," said mum-of-two Suzi.

"I did drink socially a lot. It would take all my anxiety away and I would be able to talk to people more" she added.

However, Suzi knew that she had a problem when she would be popping round to the shops for wine the morning after a night out while her friends were nursing their hangovers.

"I used to look at both my kids and think 'you've gotta do it for them now.'I just couldn't control myself" said the mum getting teary-eyed.

Suzi added: "I was a mum with two amazing children, and they weren't enough for me to be able to stop."

The mum-of-two tells how she would begin drinking vodka as soon as she woke up, and sneak some more after making her young kids breakfast before school.

The mum said "I would wake up in the morning, Swig some vodka, just to get myself up. Go downstairs, make breakfast 'oh just let me have another sip'."

Adding: "Getting ready to go out of the house and I need more."

Eytan Alexander, the founder of UK Addiction Treatment, said that the alcohol culture in the UK makes it more difficult to spot when someone is having a problem.

"In the UK we have a drinking culture. It is normalised across the board so it is difficult to spot who has a problem and who doesn't" said Eythan.

He added: "Alcoholism destroys families and relationships. It's the process of having to hide your problems away from your loved ones, your families Where that is such a painful place to be, you may feel you can't go on living."

Teenager Molly said that when she started drinking at a young age, she was amazed at how good alcohol made her feel.

I used to look at both my kids and think 'you've gotta do it for them now.'I just couldn't control myself"

"A lot of my friends at the time could have several drinks and stop and go to bed. I never wanted the party to end" said Molly.

Adding: "I felt so good when I drank, and I'd have this intense craving for more."

Molly got to the point where alcohol had an overpowering hold over her, and she would be constantly trying to ensure she would get more when running low.

"When I was coming to the point where I would be running out, I would start to panic, and think 'right where am I gonna get more?'"

Molly said that she hit rock bottom one New Years Eve and she did not feel the desire to go on living.

"I was walking along the clifftop and I just genuinely didn't want to be alive anymore. I just looked out to the sea and thought, this is my life, I'm miserable, I'm losing people around me" she said.

"When I was coming to the point where I would be running out, I would start to panic, and think 'right where am I gonna get more?'"

"That was several months before I got sober" added Molly.

City worker Mel worked in an environment where there was a very big drinking culture, and she felt drinking enabled her to be more confident and outgoing.

"The whole drinking culture was not just accepted but expected. I always got really good jobs. Most alcoholics are very charming people" said Mel.

Adding: "I would have chosen alcohol over someone I loved. Alcohol and drugs were more important to me than my marriage."

Mel didn't see her "party girl" ways as an issue at first, as she has a good career, however, she knew she had a problem when she started going through great efforts to hide her daytime drinking at work.

"I would get into work, and I knew that at 10 o'clock there was a shop around the corner that opened that sold alcohol. So quite often I would put a meeting in my diary that would give me a reason to be out of the office for half an hour" said Mel.

The 17 signs you’re a functioning alcoholic

These are the common signs seen in people who have functional alcoholic disorder:

Adding: "There was a disabled toilet and I had my supply kit in a little hiding place in there. There was a bottle of vodka, toothpaste, toothbrush, mouthwash and perfume all in there."

Mel hit rock bottom when she lost her job due to alcohol and had to move out of the flat she loved. It was then that while back living at her mum's house, Mel attempted to take her own life.

"I just wanted to take myself out so I didn't have to go through that shame, of telling people what the problem really was," she said.

Mel added: "I took a lot of tablets. My friend came down to my room and found me unconscious on my bed. The only thing I remember is my hearing my mum scream."

Molly and Mel have since gone to receive treatment and a private clinic. Suzi went to alcoholics anonymous.

I just wanted to take myself out so I didn't have to go through that shame, of telling people what the problem really was."

"I had no idea, that this year that I thought was the worst year, was gonna be the best year," said Molly.

Suzi said: "As scared as I was, to break out of that relationship, it was becoming a matter of life and death."

Mel said: "I just remember waking up, and I had been on this weekend bender. It was like a spark had been lit inside of me, and I realised that I wanted to live. I wanted to live free of these chains that had been shacking me."

Eytan Alexander said that help is available, and nobody should ever feel alone when suffering from addiction.

"It's about for the first time actually coming out of isolation and being in a community where you can express what's truly going on for yourself, and addressing those problems," saidEytan.

He added: "For the alcoholic going back into society, it is a massive problem because it's so normalised and legal." 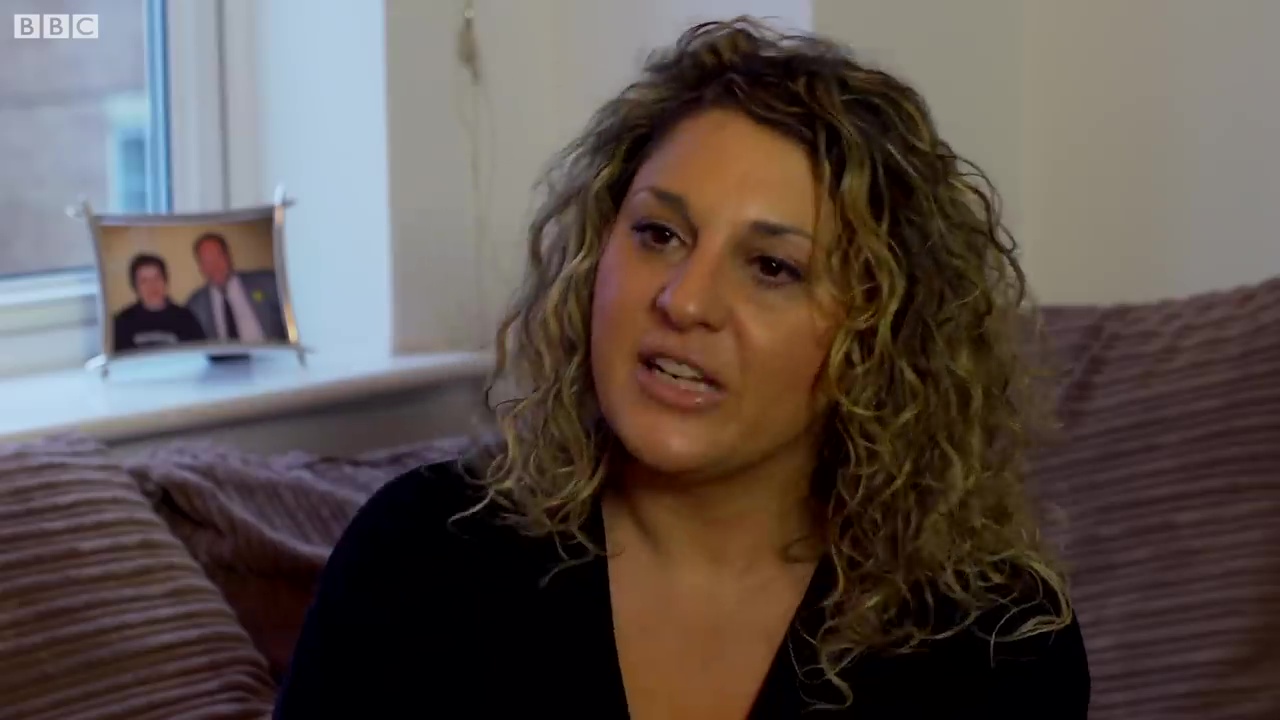 If you like mum’s being honest you will love this one about a woman who didn't get how tedious being a mom was before kids.

Also…I’m 40, and I have given up on my dating life – I’m too old for it, everyone plays games these days

Meanwhile, one woman is stunned after Hinge date unleashes vicious tirade when she makes an offhand comment