A YOUNG WOMAN has revealed the life changing choice she made on a whim which has led to her being the successful owner of her own company.

Maisie Crompton, now 19 years old, started her business, TOTESFORYOUU, when she was just 18-years-old, and has already made £100k in her first year of running the business. 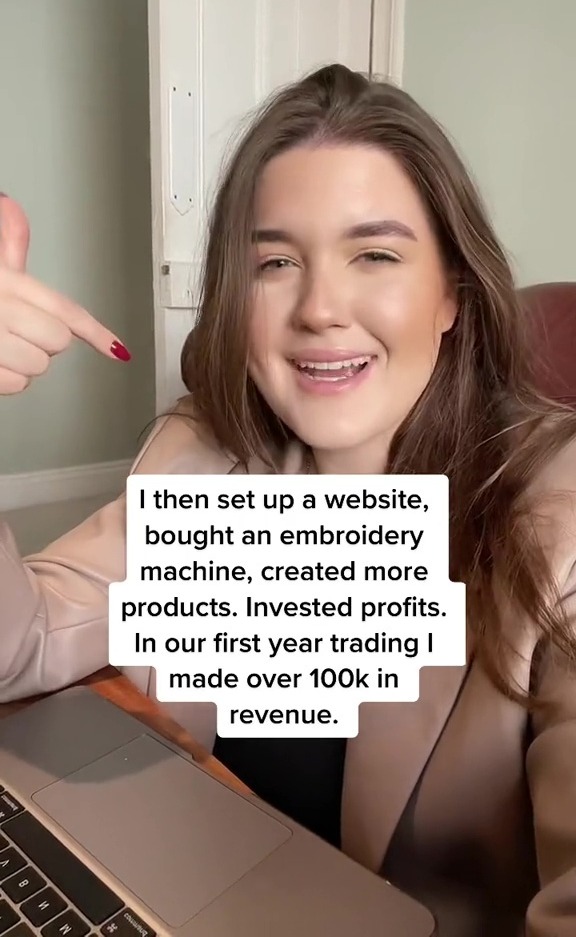 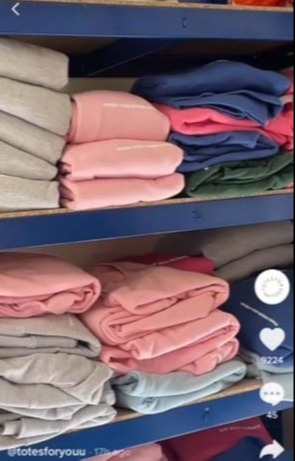 Maisie was working in a supermarket at the beginning of lockdown and was awaiting her A-level results, bored of her job Maisie wanted to try something new.

On one of Maisie's day off, she found she had nothing to do and decided to go on Amazon to buy an embroidery hoop and tote bags, so that she could design her own items.

Maisie notes she spend no more than £25 on her order, which has now turned into a national company which has taken over 5,000 orders.

To help garner attraction to her shop, Maisie began making TikTok's videos on the behind the scenes of starting her business, and once she grew a following and had completed designing the bags, began selling them on Depop.

Maisie's stock sold out within minutes, and she realised she was making way more money than at her supermarket job.

Maisie got incredible A-level results (A*,A*, A) but realised she did not want to go to university, instead, Maisie quit her supermarket role and threw herself into becoming a full-time business owner.

Although some have said to Maisie that she should go to university rather than run her own business.

Maisie wrote: "Definitely get questioned on whether I've made the right decision sometimes but I know it was the right choice for me."

After the success of launching on Depot, Maisie was able to invest more time into her business, creating it its own website and purchasing an embroidery machine to create more products.

Maisie's shop features a variety of items such as bags, sweatshirts and postcards which can be personalised.

Maisie started her business with just £25 and in just over a year has transformed it into a six-figure company.

For those wanting to become their own boss but are too nervous to take the leap or not sure how to start, Maisie advised: "No one really knows. You just start and go from there." 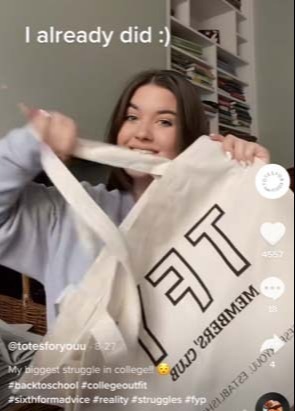 Plus, a couple discovered a secret room in their house and totally transform it for just £45.

And, a woman started her own business with £100, because a fortune cookie told her to, overnight she became a millionaire.

Meanwhile, a mum was left mortified after accidentally sending filthy text to her plumber.