Home » Fashion » I was left bedridden after my lung collapsed now I run a £40,000 childcare business – The Sun

I was left bedridden after my lung collapsed now I run a £40,000 childcare business – The Sun

A NANNY whose life-threatening illness caused her lungs to collapse once a year, has gone on to launch a successful childcare franchise – despite having no business experience.

Charlotte Eames, 30, from Marlow, spent 12 years looking after children but quickly found that she was constantly left without a job once they went to school. 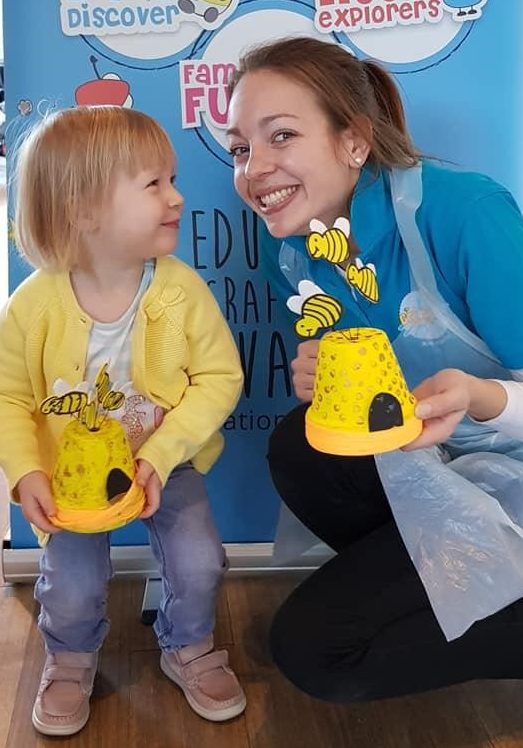 But since launching The Creation Station, an arts and crafts events company for children in 2017, she has gone on to turnover £40,000.

Speaking exclusively to Fabulous Digital for #BOSSINGIT, our series about ordinary women who have launched incredible businesses, Charlotte explained how she went from being bed bound to launching her successful franchise.

She said: “I was 19 when I first experienced Spontaneous Pneumothorax.

“It means my lung collapses spontaneously; there is no scientific explanation for it which sounds bonkers. 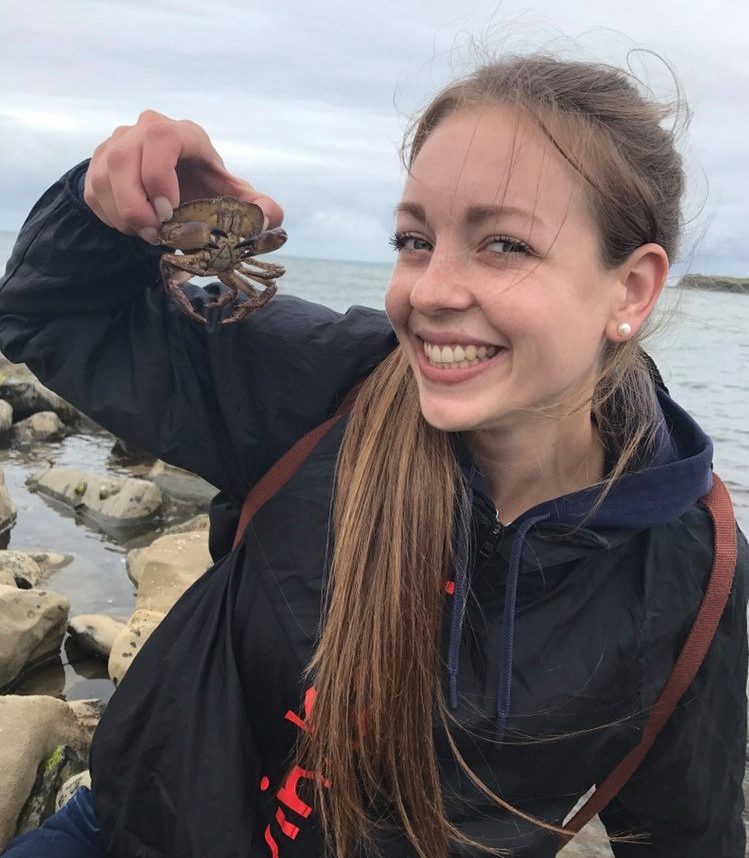 “It got to the point where I became so paranoid about it that I would withdraw myself from certain scenarios because I’m so scared that it will happen.”

Charlotte had just completed her diploma in childcare when she was diagnosed with the illness, which saw her life plans turned upside down.

She explained: “There was a horrific time for about five years in my late teens to early twenties, once a year my lung would collapse and I would have to have a chest drain and a month off work laying very still in a bed. It was terrifying.

“I had just achieved my diploma ready to take on the world and then suddenly I was bedridden for months at a time.

“All my friends were out clubbing and I couldn’t so it was a really difficult time.” 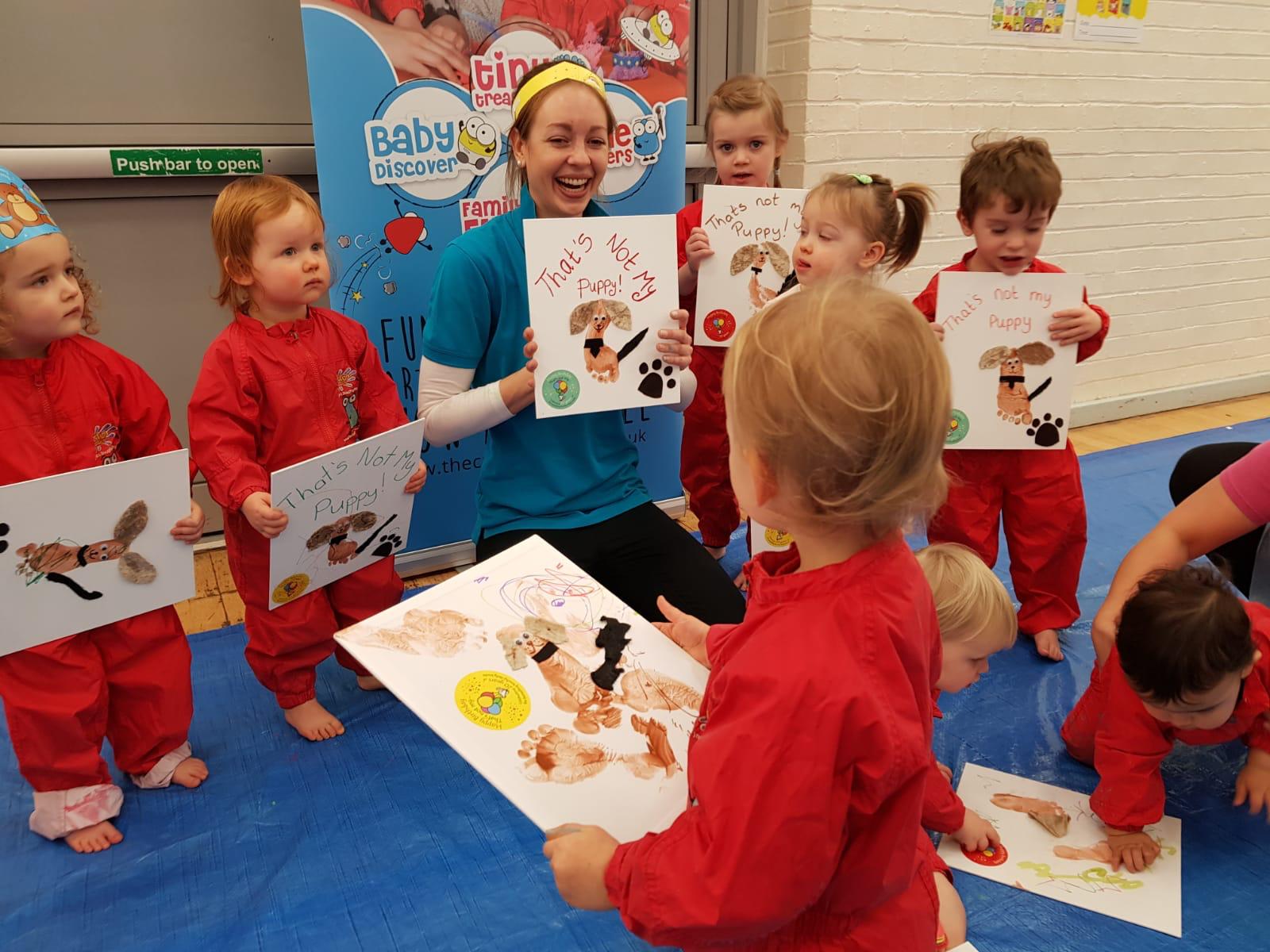 WHAT IS A FRANCHISE?

Franchising is a method of distributing products or services.

At least two levels of people are involved in a franchise system: (1) the franchisor, who establishes the brand’s trademark or trade name and a business system; and (2) the franchisee, who pays a royalty and often an initial fee for the right to do business under the franchisor's name and system.

Technically, the contract binding the two parties is the “franchise,” but that term is often used to mean the actual business that the franchisee operates.

It has now been five years since Charlotte’s last episode and in that time she has been able to set up her franchise – and she feels as though she has been given a second chance at life.

She continued: “I now feel like I’m back to where I was when I was 19 where I want to decide what I want to do with my life. While this is the second time round I am all in, 100 per cent.”

Charlotte says that the franchise has allowed her the flexibility she needed for her health as well as the security she never had while nannying.

She said: “I absolutely love working with children, but unfortunately being a nanny every two to four years when the children go to school I lose my job.

WHAT IS SPONTANEOUS PNEUMOTHORAX?

A spontaneous pneumothorax is the sudden onset of a collapsed lung without any apparent cause, such as a traumatic injury to the chest or a known lung disease. A collapsed lung is caused by the collection of air in the space around the lungs.

This buildup of air puts pressure on the lung, so it cannot expand as much as it normally does when you take a breath. In most cases of spontaneous pneumothorax, a small area in the lung that is filled with air, called a bleb, ruptures, causing the air to leak into the space around the lung.

Spontaneous pneumothorax can be either small or large.

In most cases of spontaneous pneumothorax, the cause is unknown. Tall and thin adolescent males are typically at greatest risk, but females can also have this condition.

Other risk factors include connective tissue disorders, smoking, and activities such as scuba diving, high altitudes and flying.

“The instability and lack of being able to progress as a career started to have an impact.”

It was Charlotte’s job as a nanny that equipped her to do what she does today.

She runs after school clubs, weekend events and parties that allow children to explore their creativity without making a mess at home.

Realising the potential, Charlotte set up a franchise with the company Creation Station back in 2017, jumping in at the deep end.

“I don’t have any prior business experience what so ever so the idea of a franchise was really attractive to me for the support element both legally emotionally, financially” she said. 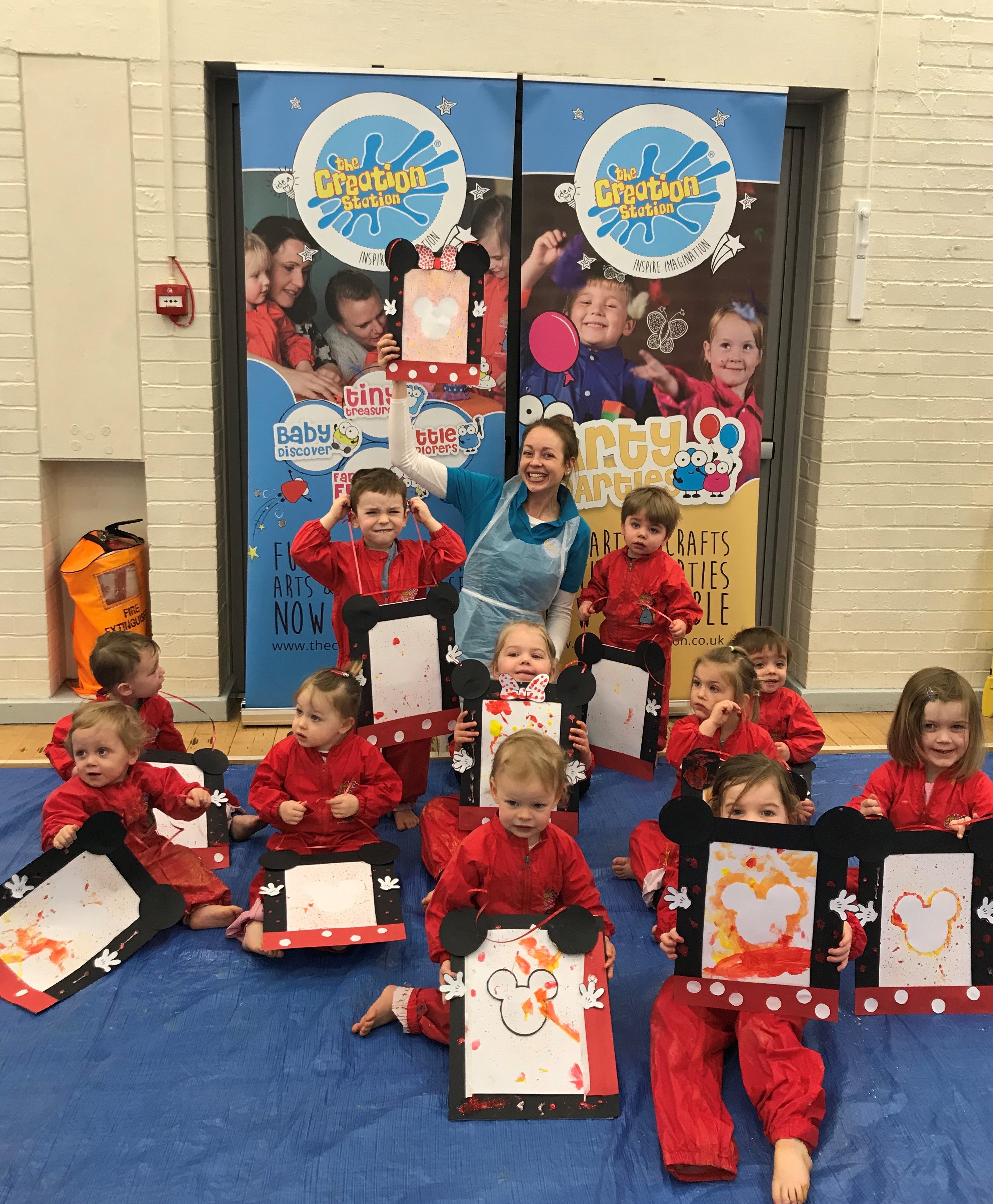 “I literally didn’t even have a Facebook account back in 2017, so going alone was not as attractive as having the back up or support of a franchise.”

Charlotte purchased the franchise at the Creation Station for £12,000 putting in every penny she had into the business.

She said: “I had the money saved with a view to potentially purchase a property to rent out or a wedding fund, it didn’t really have a purpose it was just rainy day life savings.”

She spent an additional £2,000 on extra stock and storage facilities, and within 13 months had paid the money back into her life savings, and has now doubled her original investment, turning over £40,000. 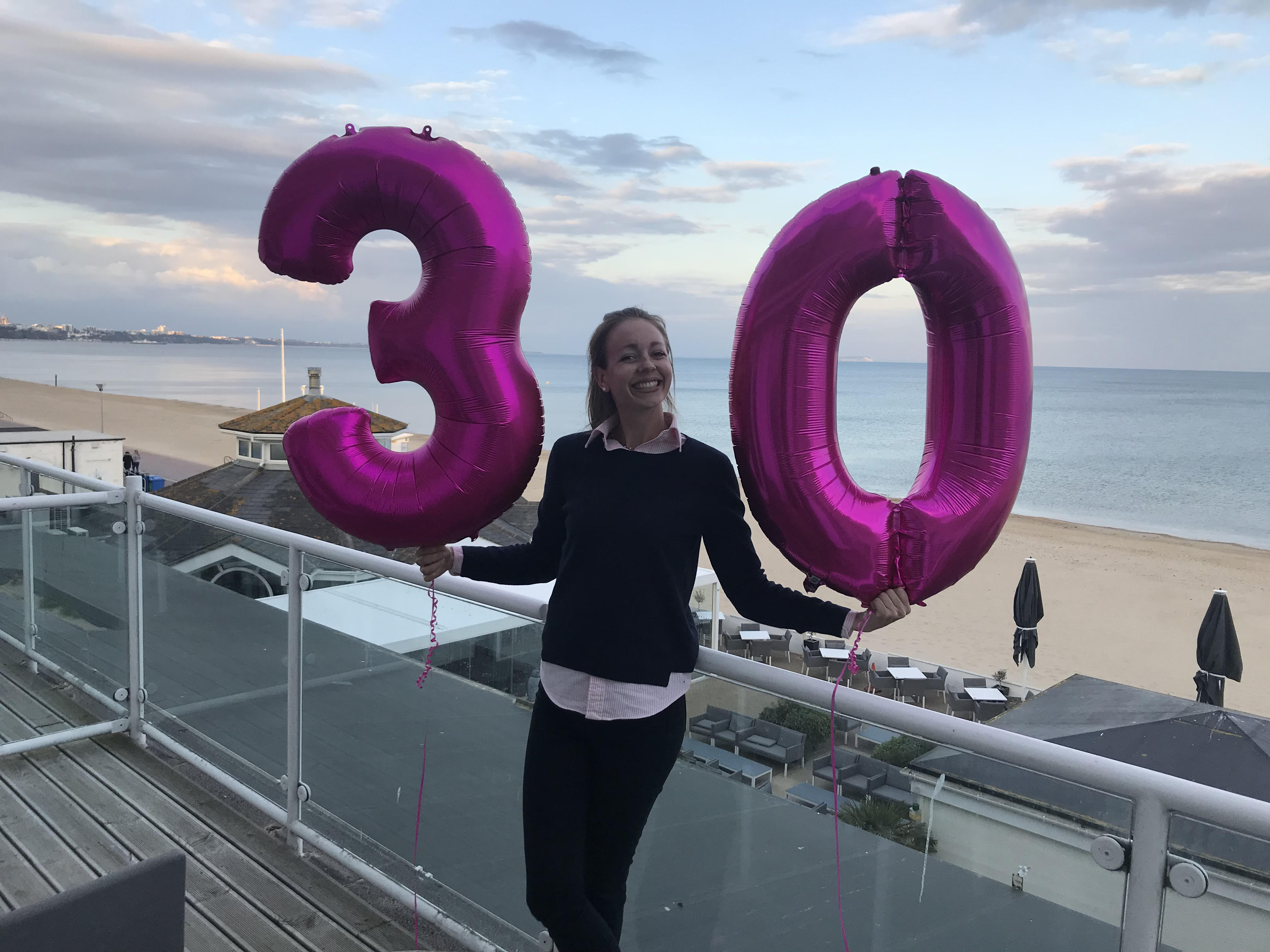 Charlotte continued nannying when she first set up her franchise, but is now dedicating all of her time to the business.

Initially working for free, she faced a rocky start when only a couple of children would show up to her sessions.

But Charlotte now welcomes classes of up to 30 having received exclusively five star reviews.

Speaking of the success she said: “It’s hugely rewarding.

“I am flat out, and I was really struggling in the last six months or so as the business has started to boom.

“But just looking at the next five or ten years of my life this gives me the flexibility to try and have a family and try and have it all.”

Charlotte, who has been nominated for a HSBC Franchiser of the Year award, says that anyone hoping to follow in her footsteps should just take the plunge.

She finished: “Be brave and trust in the franchise, it’s a proven structure and it is going to work, sprinkle a little bit of you on it.

We previously told you about a woman who was made homeless when her parents threw her out after they found out she was pregnant, but now she makes £900,000 a year.