A CAREER guidance expert is revealing the common mistakes that so many people make during a job interview.

Gaurav Ashisha says that so many people give the wrong clichéd answers when asked questions about their personal attributes and abilities in work. 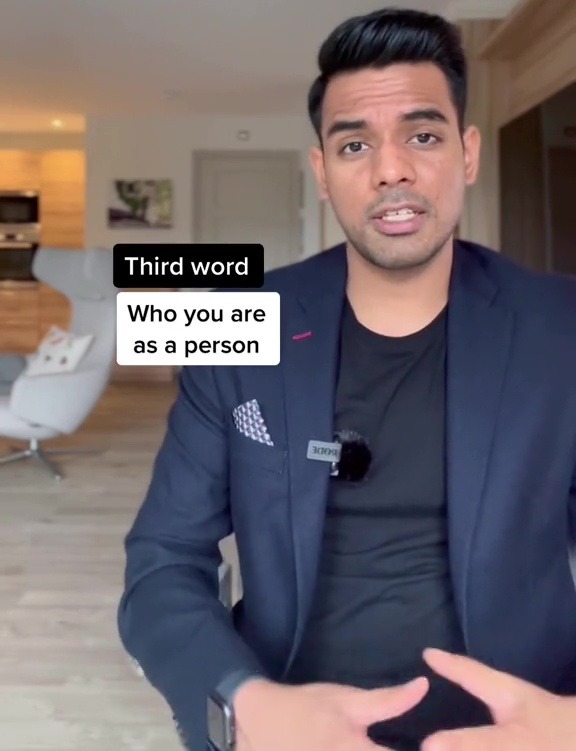 Taking to his TikTok account, the first mistake Gaurav says people make is trying to make out that they are perfect when asked "what are your weaknesses?."

Posting under the domain @gauravashisha he reenacted a situation between a job candidate and an interviewee.

Acting as an interviewer, Gaurav said: "Tom, what's your biggest weakness" to which the candidate replied "I don't have any weakness. I am kind of a perfectionist really."

"Great, can you leave and send the next candidate in?" replied the interviewer.

Bringing the next candidate 'John' into the interview, Gaurav explained a better way to answer this question.

Asking 'John' what his biggest weakness was, he replied: "I find it quite difficult to say no to people, which means that sometimes I take on too much work and get overwhelmed."

"I am working on ways to be more mindful in situations like this, so for example, when someone asks for my help, I analyse my current workload to see if I can help without impacting my work" added the candidate.

Gaurav said that this is a much better way to answer the question. 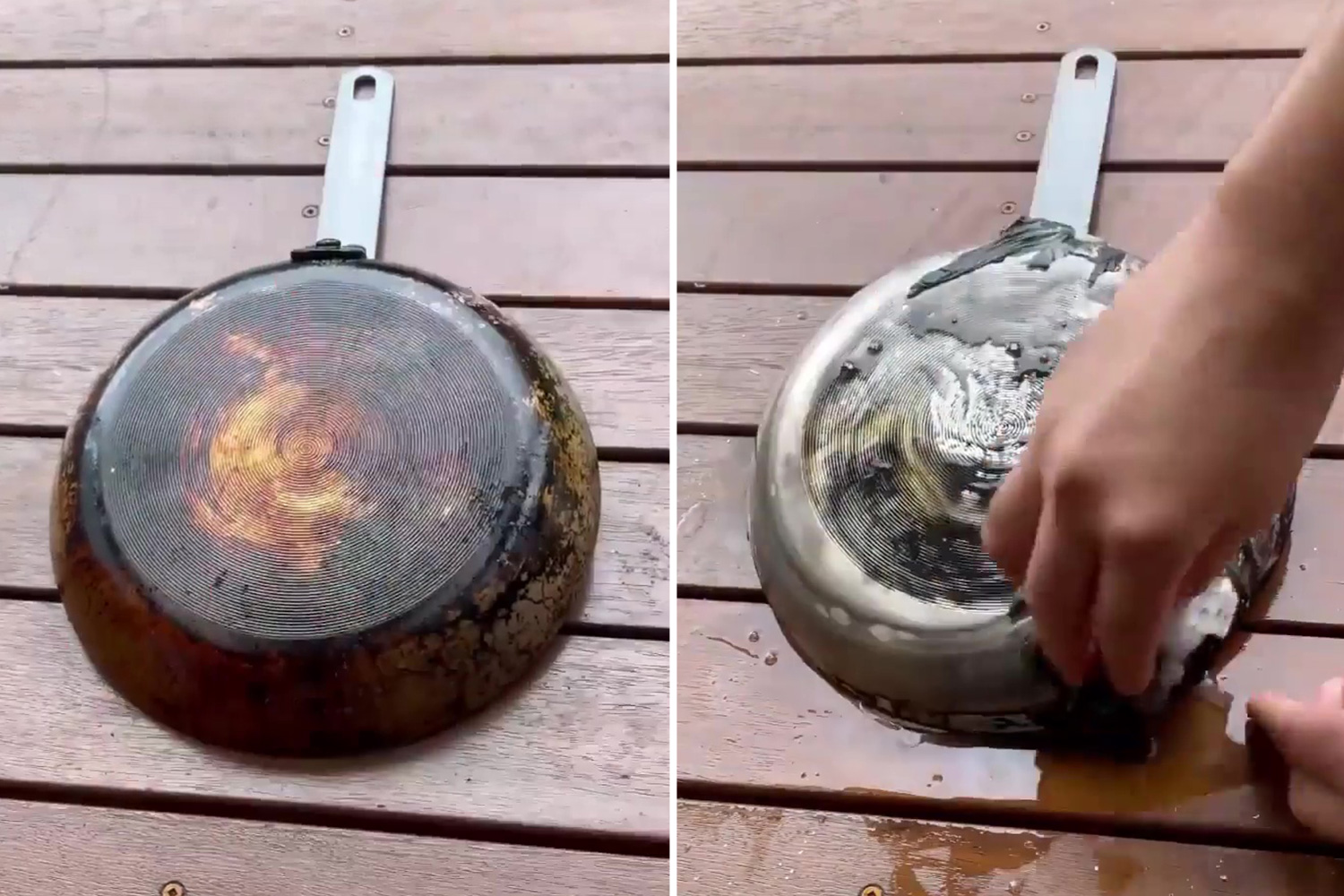 In another post, Gaurav explains that candidates should avoid using cliché words that they think the employer wants to hear and instead bring more of their personality to the interview.

Once again showing what not to do, Gaurav reenacts an answer from a candidate when asked to "describe themself in three words."

"Avoid using this business cliché and use words that are relevant to the role, and tells who you are as a person," said Gaurav.

Adding: "The first word should describe the core skill which is related to the job, for example – Marketing – creative, finance – commercial, analysts – analytical. The second word should be a personality trait that will help you perform better."

Avoid using this business cliché and use words that are relevant to the role, and tells who you are as a person."

Gaurav explains that even though you are talking about your personality, it is important to be strategic in your answer.

"For example, resourceful, tenacious, networker. Thie third word should describe who you are as a person, for example, humble, assertive, resilient" he said.

Another added: "Great tips! Thank you for sharing."

"I wish I found your videos earlier" commented a third. 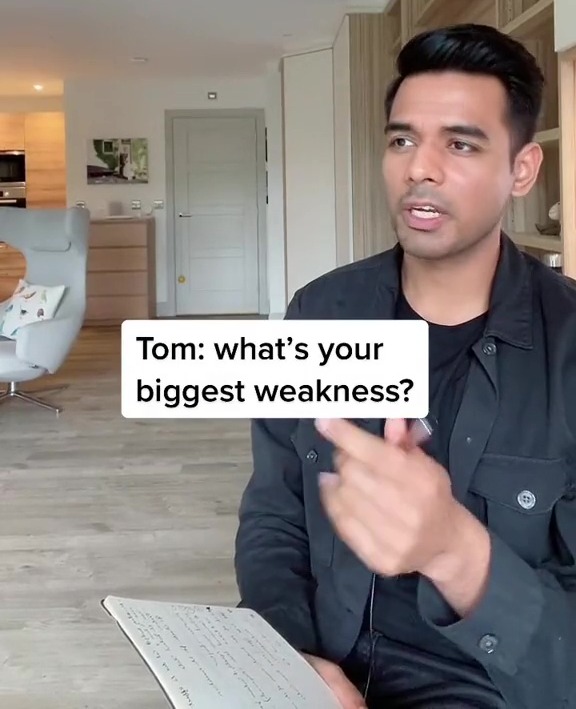 More on job hunting…I know I’m hot – I really wanted to move to Dubai so I contacted CEOs on Linkedin, got a job & now I’m moving there

And more in creativity as one Woman transforms her bathroom into a psychedelic space for £50 but people say it looks like a nightclub loo.

Meanwhile… see how one Woman raves about budget B&M hairdryer gives glossy locks in seconds with NO tangles.