Home » Fashion » I’m a high-class escort and no matter how happy your marriage is, your bloke WILL still stray

I’m a high-class escort and no matter how happy your marriage is, your bloke WILL still stray

A HIGH-CLASS escort claims that all blokes are bound to cheat on their partners and says they'll always find the time to stray no matter how busy they may seem.

Samantha X, from Sydney, whose real name is Amanda Goff,comes across all types of men in her line of work – and says even men in happy marriages make time for her. 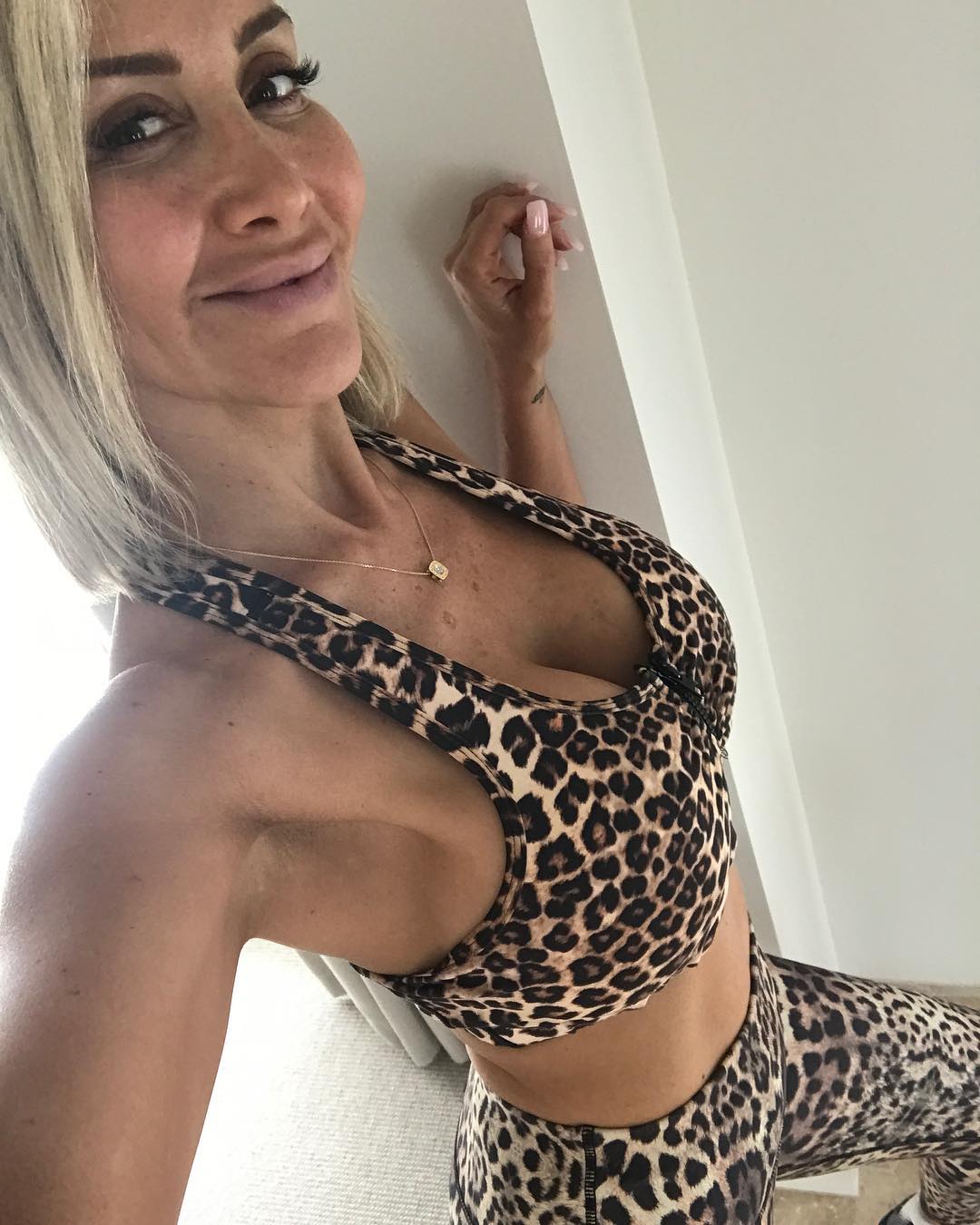 Writing for  news.com.au, she said: "In my profession as a high-class escort, I see a whole range of men. Single young men, widowed men, divorced men, men in wheelchairs, men who are terminally sick, criminals, cops, politicians – every type of man. (And I love them all)."

She insists that no matter how busy, overworked or powerful the man is, if he wants to stray, he will make it a priority, adding "that’s an absolute fact."

From Samantha's experience, she can place married blokes into three categories – those who don't have sex with their wives, those who love their wives but need variety, and the man whose in an incredibly happy marriage, which she says is the most complicated kind.

She said: " It doesn’t matter how good the marriage is, how happy you are, (or think you are), what a great father he is, what a great provider and you still have sex every Tuesday and a regular date night, men still stray. 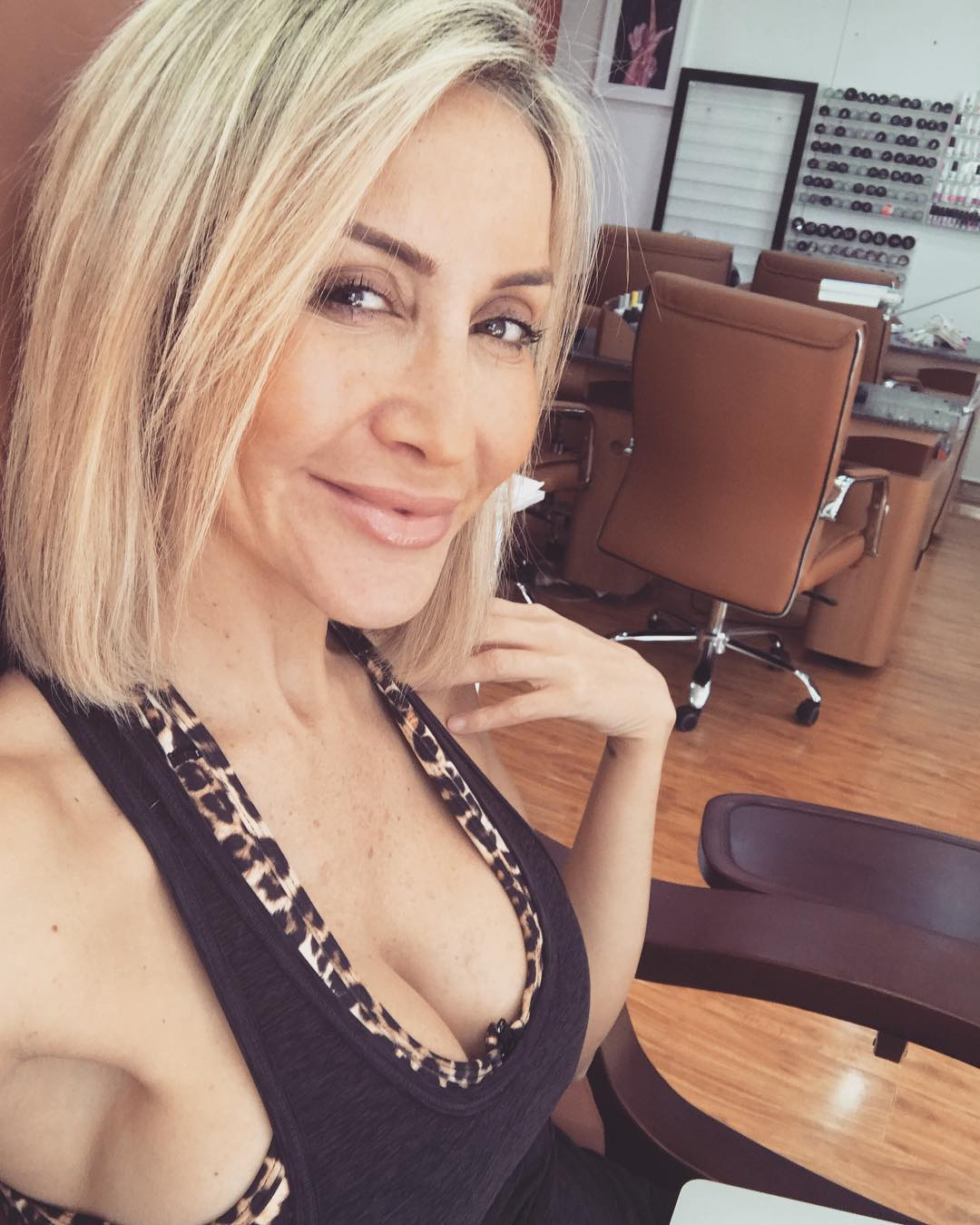 "I’m not saying all men of course, but I am saying enough to keep the adult industry recession proof."

Starting with those who have "zero intimacy with their wives", Samantha said they often feel like "a walking credit card" and only stay together to avoid hurting the kids and losing half his money.

"Then they are those who say they love their wives, but admit they just need variety, " Samantha wrote.

"And then we have the most complex lot: the very happily married man," she continued.

Although she admitted to finding it hard to comprehend at first,she said she doesn't judge a man by his choices, and why happily married men seek intimacy elsewhere. 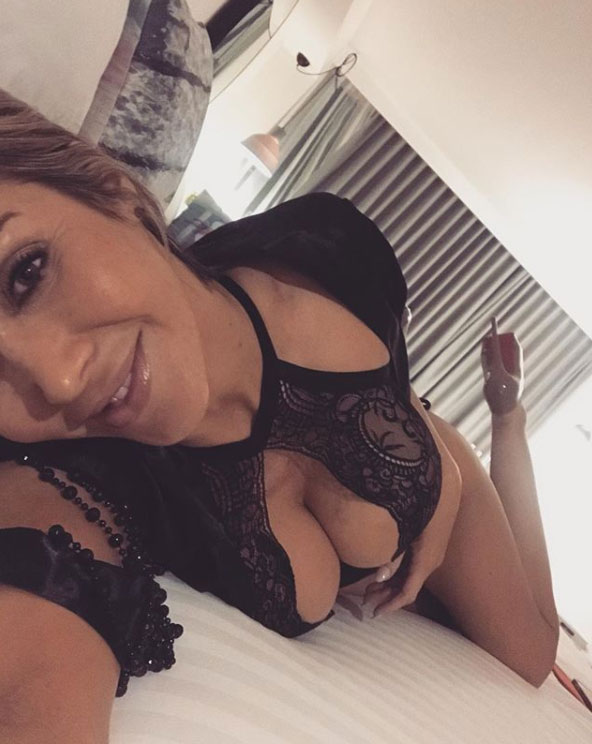 She said if there’s anything she's learnt in her role as "Samantha" it's that it's "not a perfect world, we are not perfect people and everyone is just doing the best they can."

Samantha continued: "The men who see sex workers are usually not the type to have affairs. They don’t want the headache, they don’t need the emotional connection (as they get that at home) and they say they would probably get caught; some have.

"They absolutely don’t want to hurt their wives and possibly destroy the marriage. Marriage is a complex beast. Personally, I think it’s outdated and unrealistic.

"I know I wouldn’t be able to stay with one man for 40 years and I have never wanted to, nor ever been married. I couldn’t cope with a double life and lies – I’d rather own who I am and I do, as hard as it is at times." 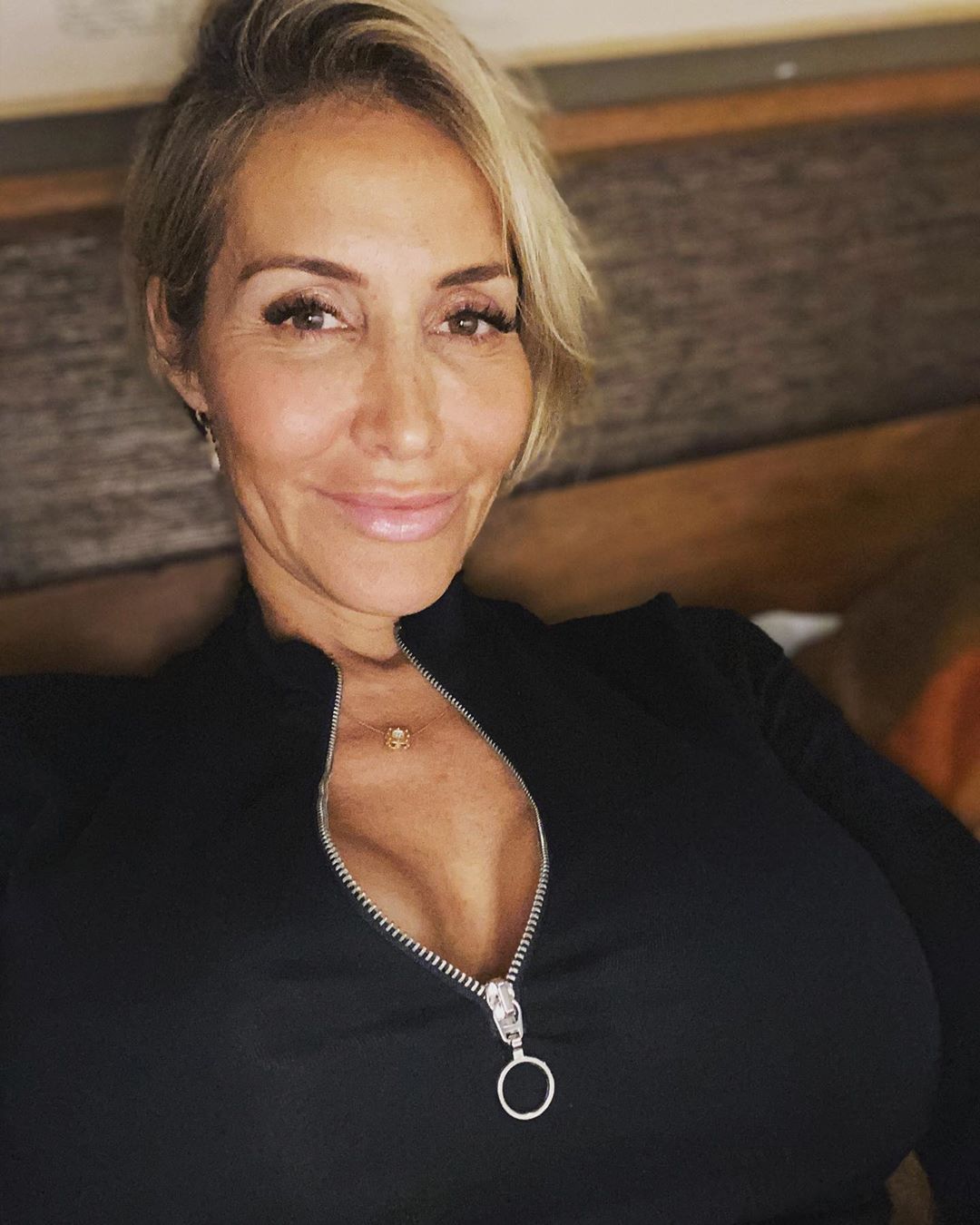 And added: "I see, hear and meet enough married men as Samantha, to put me off saying 'I do' for life."

What's more, Samantha insisted that it's not just men who cheat in marriages, but plenty of women do it too – she's even had plenty of clients "devastated about their wives’ affairs".

She said: "I firmly believe you can’t get everything from one person. Many married men tell me their wives are great mothers, great home makers, yet the intimacy has died.

"They don’t want to leave, but sex and connection is a need for them, as it is for most people."

Samantha previously revealed what a man's job says about his sexual ability and who’s best in the sack – from bankers to builders.

In more relationship news, this woman caught her boyfriend cheating after spotting unusual ‘physical activity’ on his FitBit at 4am.

While this woman quit her job to lay out her husband’s clothes everyday & make him packed lunch because ‘men should be spoilt by wives’.

a, and, escort, high-class, I’m, No
Celebrities