A RELIABLE pair of denim jeans are a staple in anyone's closet, so it's key to find a stylish pair that will elevate any look.

Emma Vernon took to TikTok to give her followers the rundown on the best jeans that Old Navy and Gap have to offer for mid-sized shoppers. 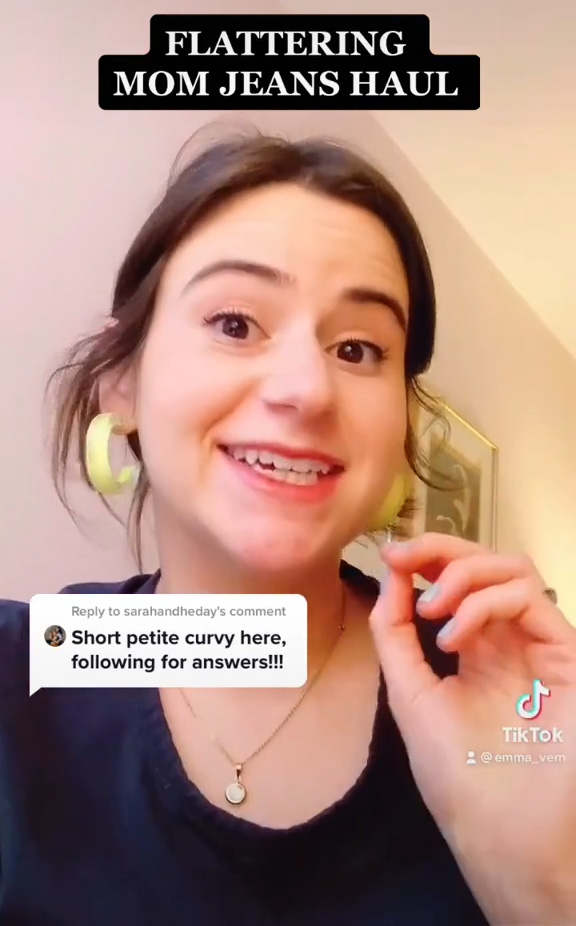 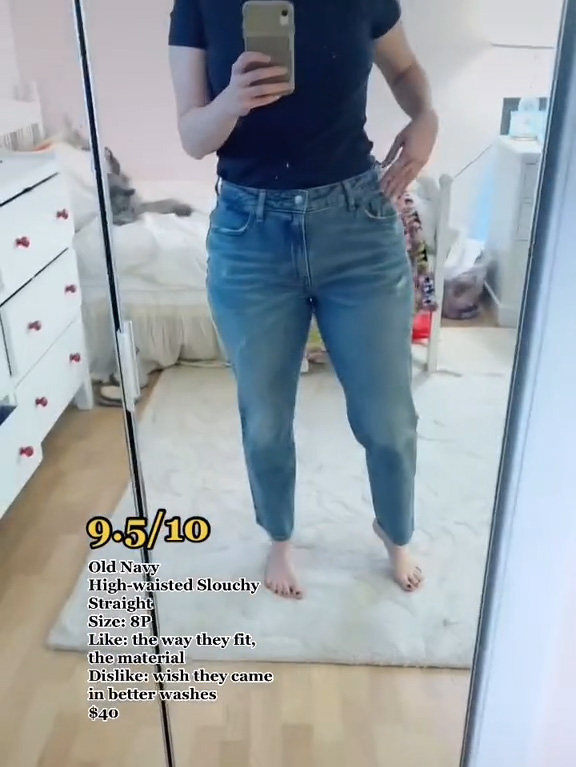 The woman initially looked to TikTok for suggestions of the most flattering mom jeans for her body type.

Standing at 5ft 4in, and roughly a size eight/ten in jeans, she took one for the team and tried on some denim pieces to help women with her figure find great buys.

"Other people in the comments who are having the same issue, I'm happy to be your guinea pig. Here is my fashion show," she said in a video shared with her 116.5k followers.

Wearing a size eight petite, Vernon was generally a fan of the Sky Hi-Rise jeans from Old Navy. She loved the wash, the pockets, and the fit, but wasn't feeling the stretch. 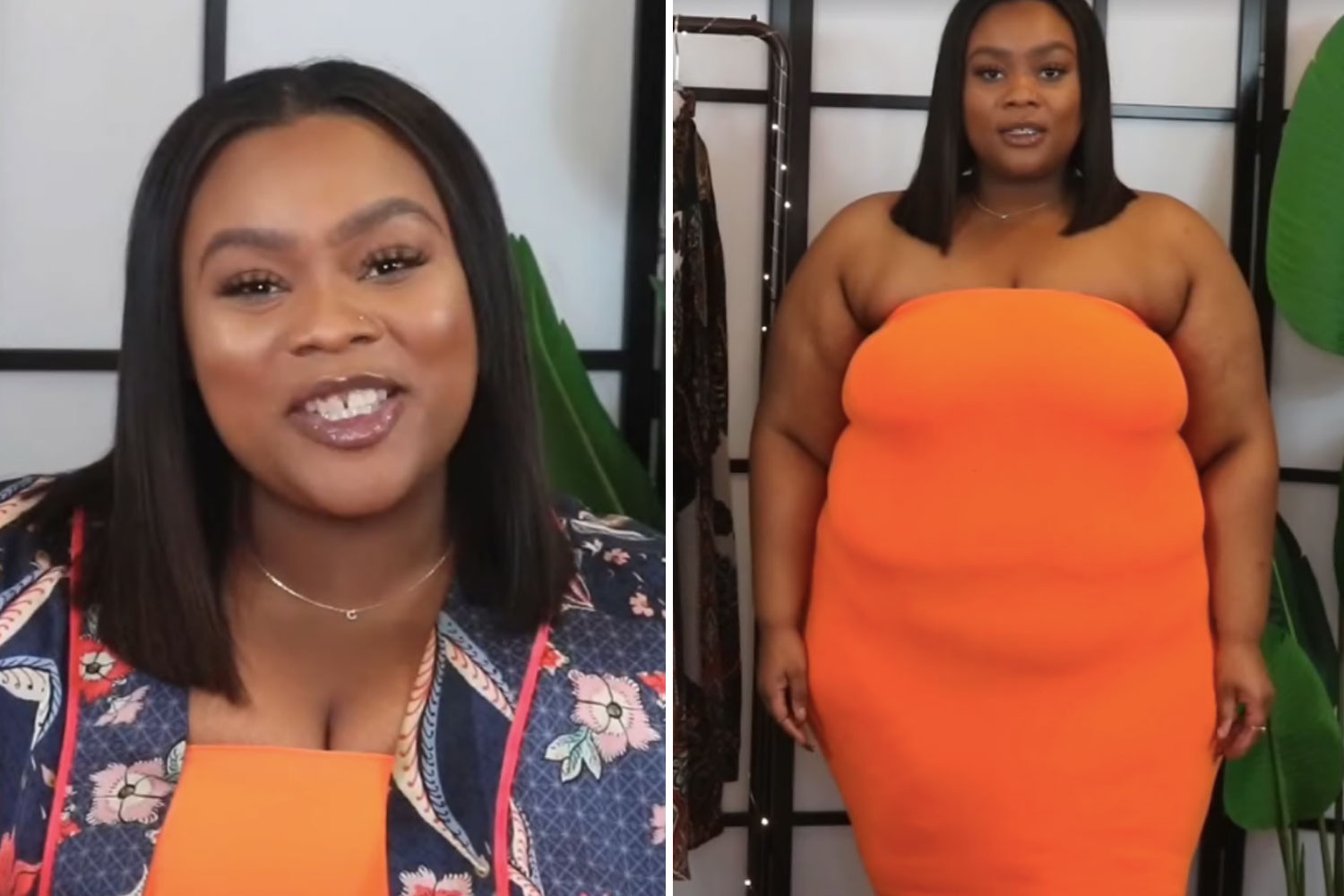 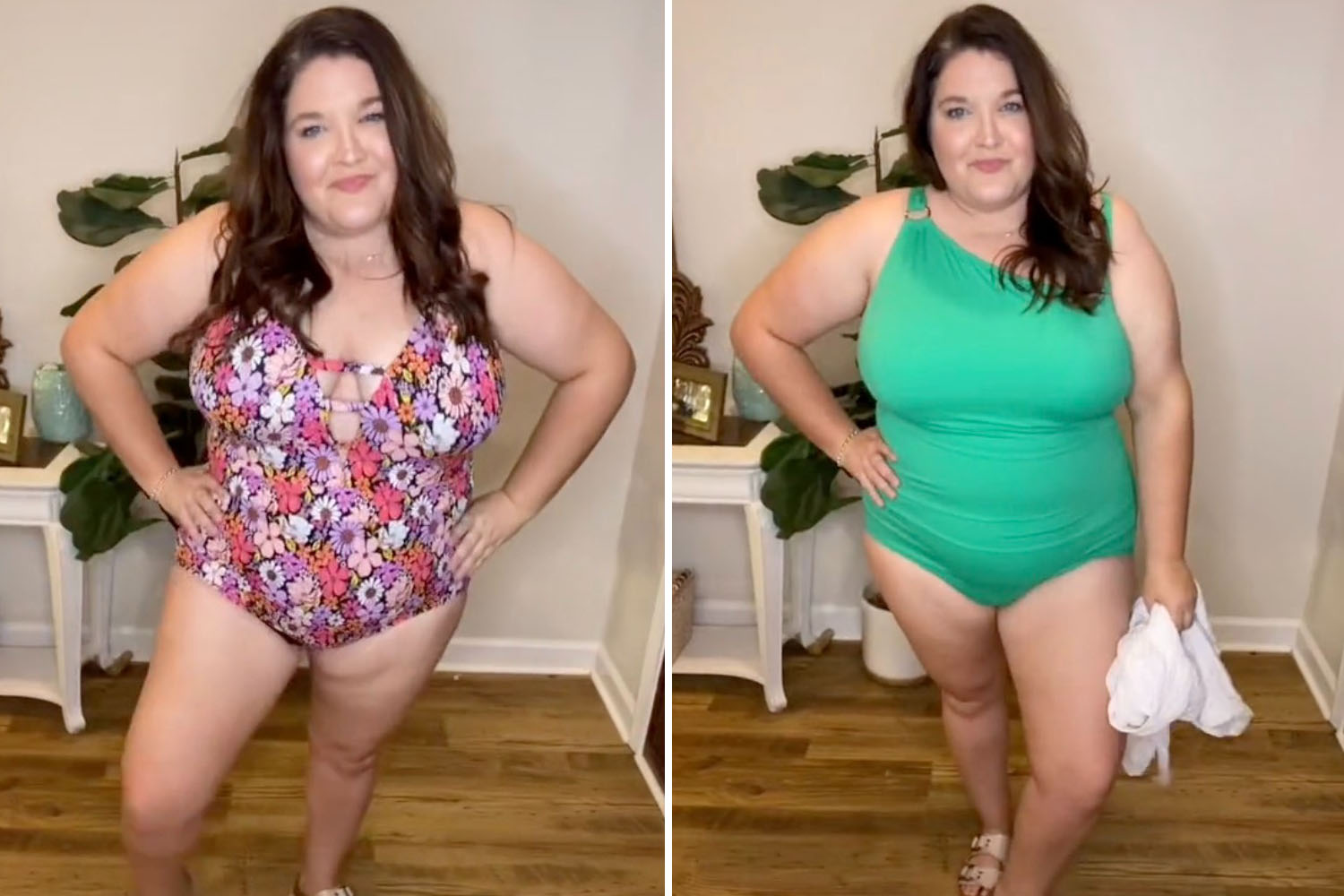 "One thing I would say is that they're very stretchy. They don't hold you in at all," she said.

She noted that she would keep them if the fabric were different, rating them a seven and a half out of 10.

The Boyfriend Mid-Rise from Old Navy also got a decent review, with seven out of 10 stars.

Vernon wore a size 8P. She loved the fit in the legs and found them flattering, but could do without the waist fit which left a gap.

They can be purchased for $35.

The only pair on the list that Vernon eventually ended up keeping was the High-Waisted Slouchy Straight jeans from Old Navy.

The woman liked the material. The fit was also on point, with the fashion enthusiast impressed by the way they hit her legs and her ankles, and flattered her waist.

She wasn't a fan of the material, though, and also noted that she wished they came in better washes.

Despite this, the woman rated the $40 jeans the highest on the list, the pair receiving a nine and a half out of 10.

Vernon pointed out that the High Rise Ankle Flair jeans from Gap were not a great option if you're pear-shaped, as apparently, the hip-to-waist ratio was off.

She said: "They're kind of big in the waist and tight on the butt."

She liked the style of the jeans though, stating: "I like the flair at the bottom and where they hit my ankle."

One thing that she praised was the affordability, with the pair only retailing for $20.

Wearing a size 29, the woman simply said that she liked the color of the Vintage Flair High Rise jeans from Gap, but hated everything else.

And, with the lowest rating yet, she gave them a four out of 10.

They were also the only non-petite pair that Vernon copped, retailing at $42. 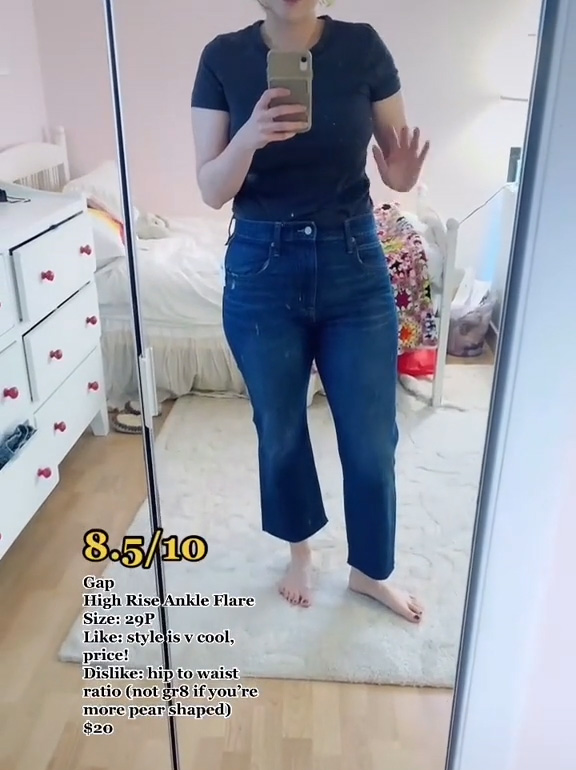 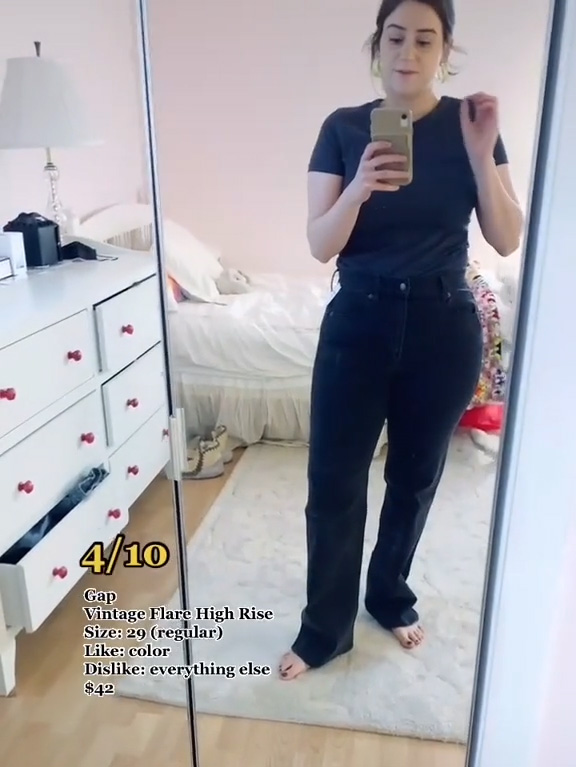