Home » Fashion » I'm skinny-shamed after being thinner now than before I had a baby – I lost 1.5st in 45 days after giving birth

I'm skinny-shamed after being thinner now than before I had a baby – I lost 1.5st in 45 days after giving birth

A MUM has revealed how she got her body back in shape within 45 days of giving birth – and now weighs even less than her pre-pregnancy weight. 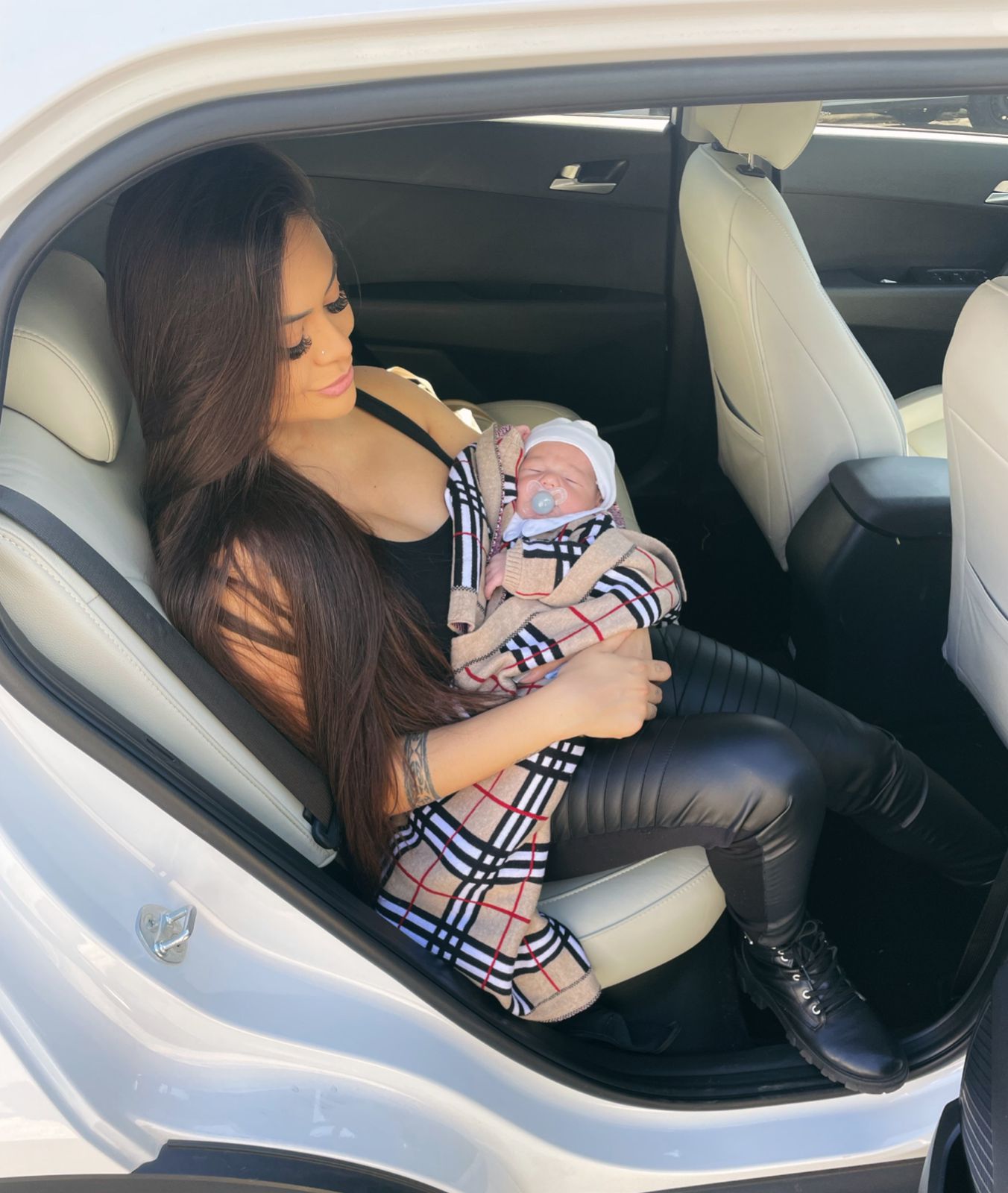 Maquellen Azevedo, 27, a fitness influencer from Porto Alegre, Rio Grande do Sul, Brazil gained 22lbs in her final three months of pregnancy before giving birth to her son, Bryan, on 2 March this year.

She weighed 12st 8lbs at her highest but, incredibly, the mum managed to lose all of the weight she had gained in just a few weeks– and has since gone on to shed a further 11lbs thanks to a strict diet and exercise regime.

The new mum focused on eating healthy meals with a supervised diet created by a nutritionist, and did pilates and pelvic physiotherapy to get her body looking sculpted once more.

Maquellen also picked up new workouts through social media to do at home. 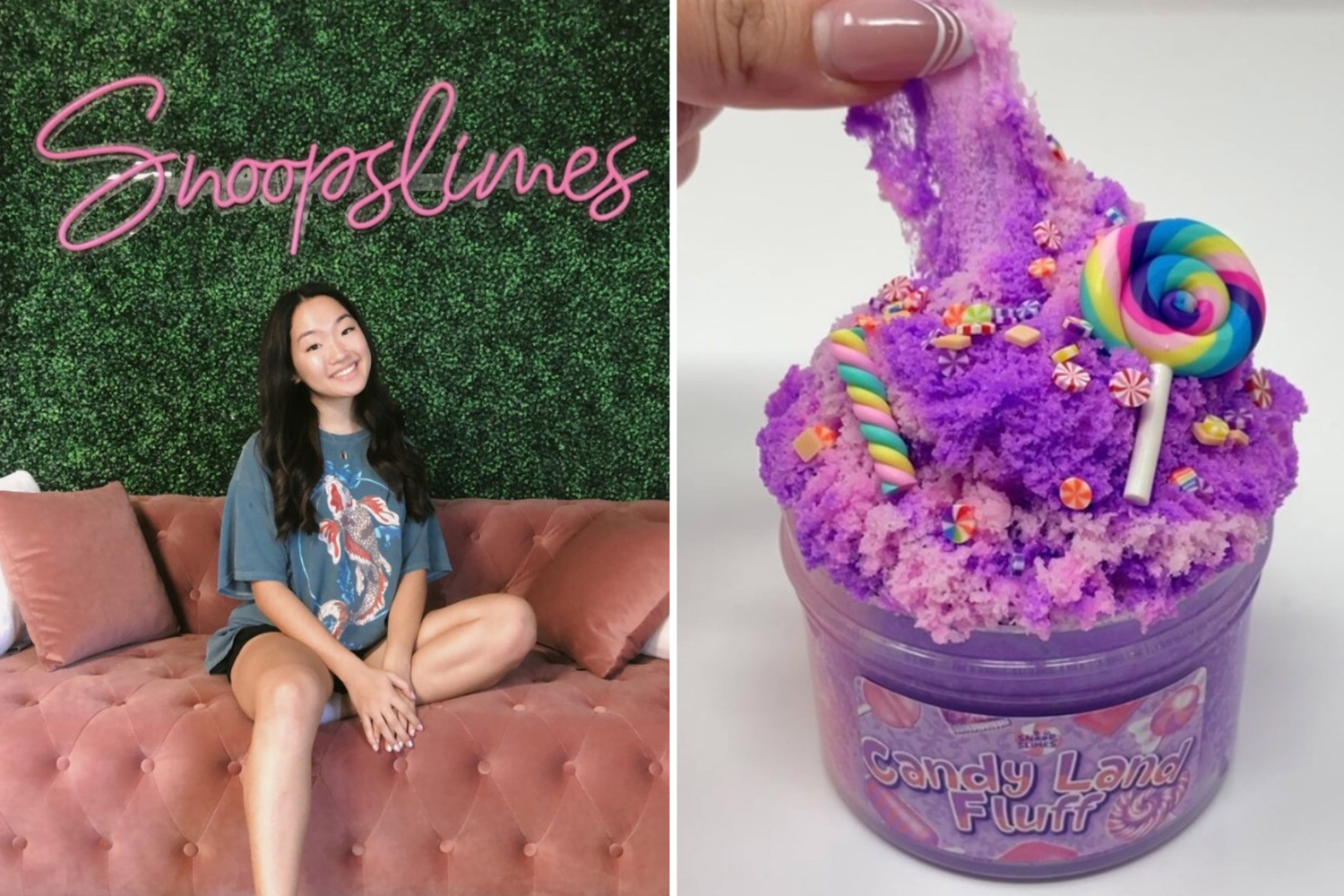 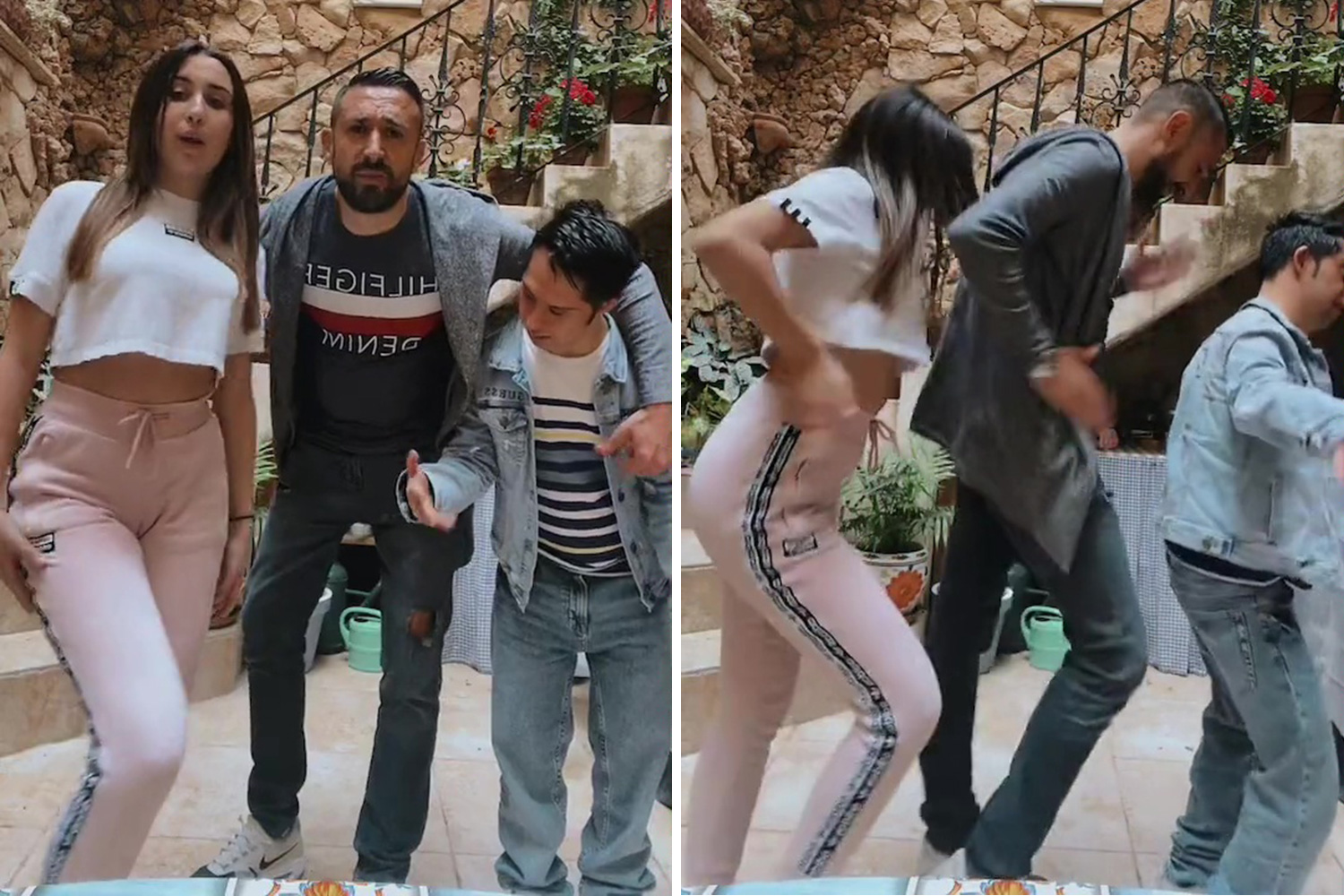 Within 45 days of giving birth, the mum has snapped back and feels better than ever.

"During pregnancy I did pelvic physiotherapy with a professional, I also did exercises at home that I watched videos on YouTube," she told Jam Press.

"I did not go on a diet to lose weight during pregnancy – a pregnant woman needs to eat well, I followed a diet from a nutritionist on healthy things to eat that wouldn't hurt me, lots of protein and good things for the healthy growth of the baby.

"And I hired a cook to come every day and make my meals."

Maquellen, who previously had liposuction before getting pregnant, was determined to get her body back in shape as quickly as possible – but says she has faced criticism for her choice.

After sharing photos on social media, where she has 434,000 followers, users hit back at the mum for her dramatic transformation.

Despite the negative feedback online, the model, who now weighs 10st 5lbs, is thrilled with her physique and pays the trolls no mind.

She said: “I was criticised for my before and after photos.

"I took great care of myself during pregnancy, with a healthy diet and eating, and then I kept that care, both for myself and for my baby.

“I was judged for extreme vanity. [But] I was determined that I wanted to have my old body back, I love it. 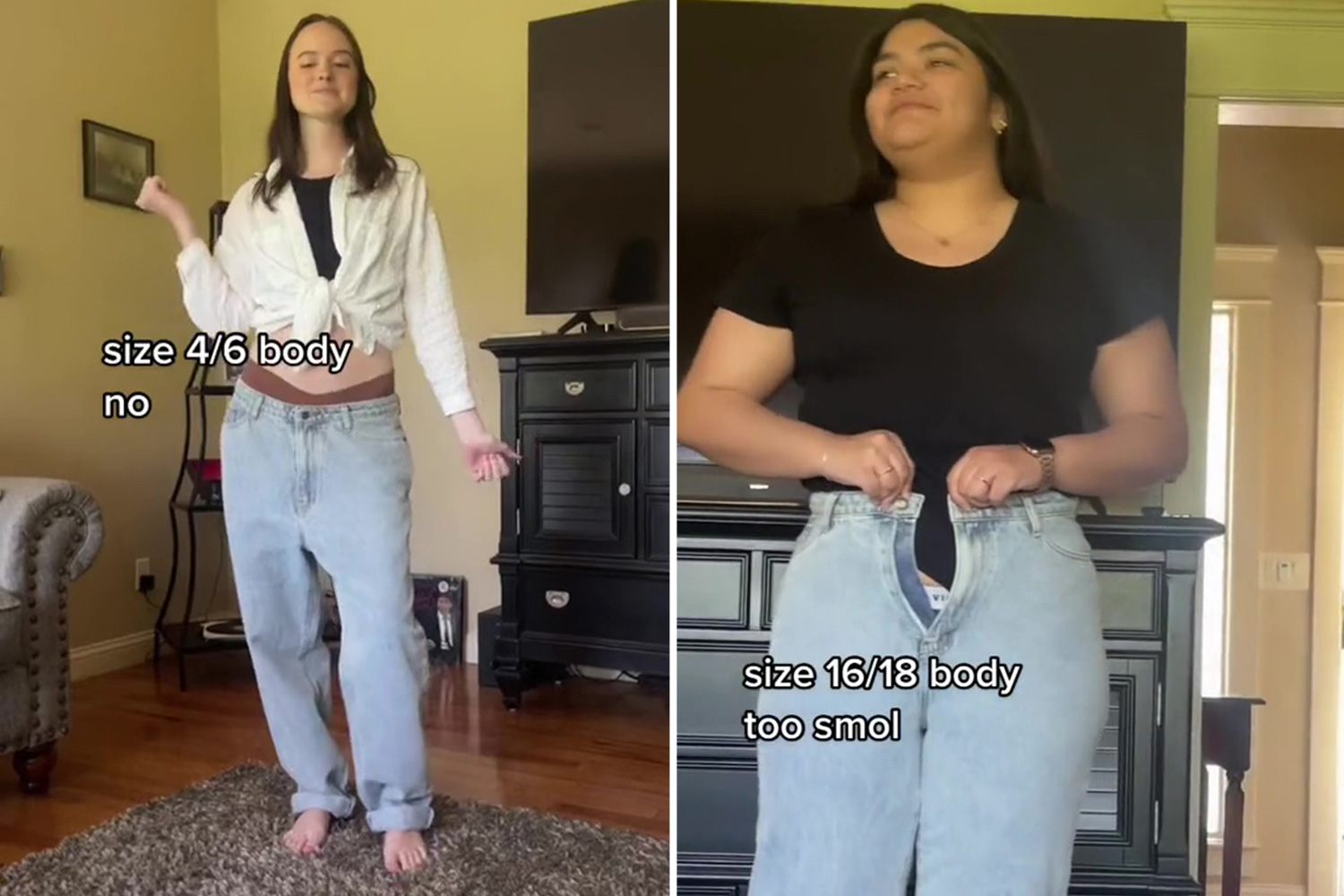 "And now, I'm thinner than before I got pregnant." 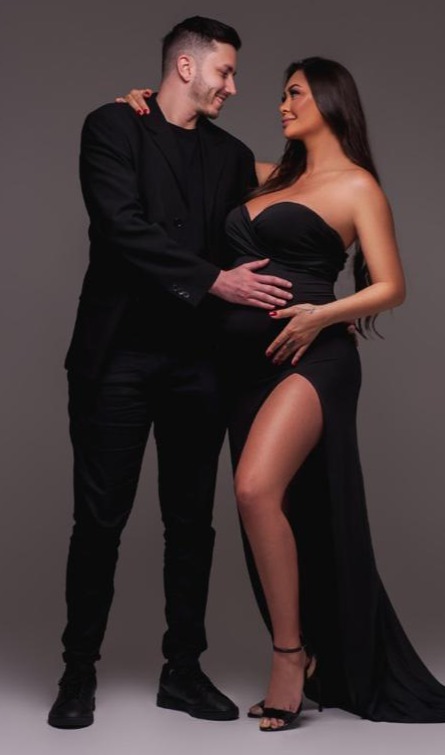 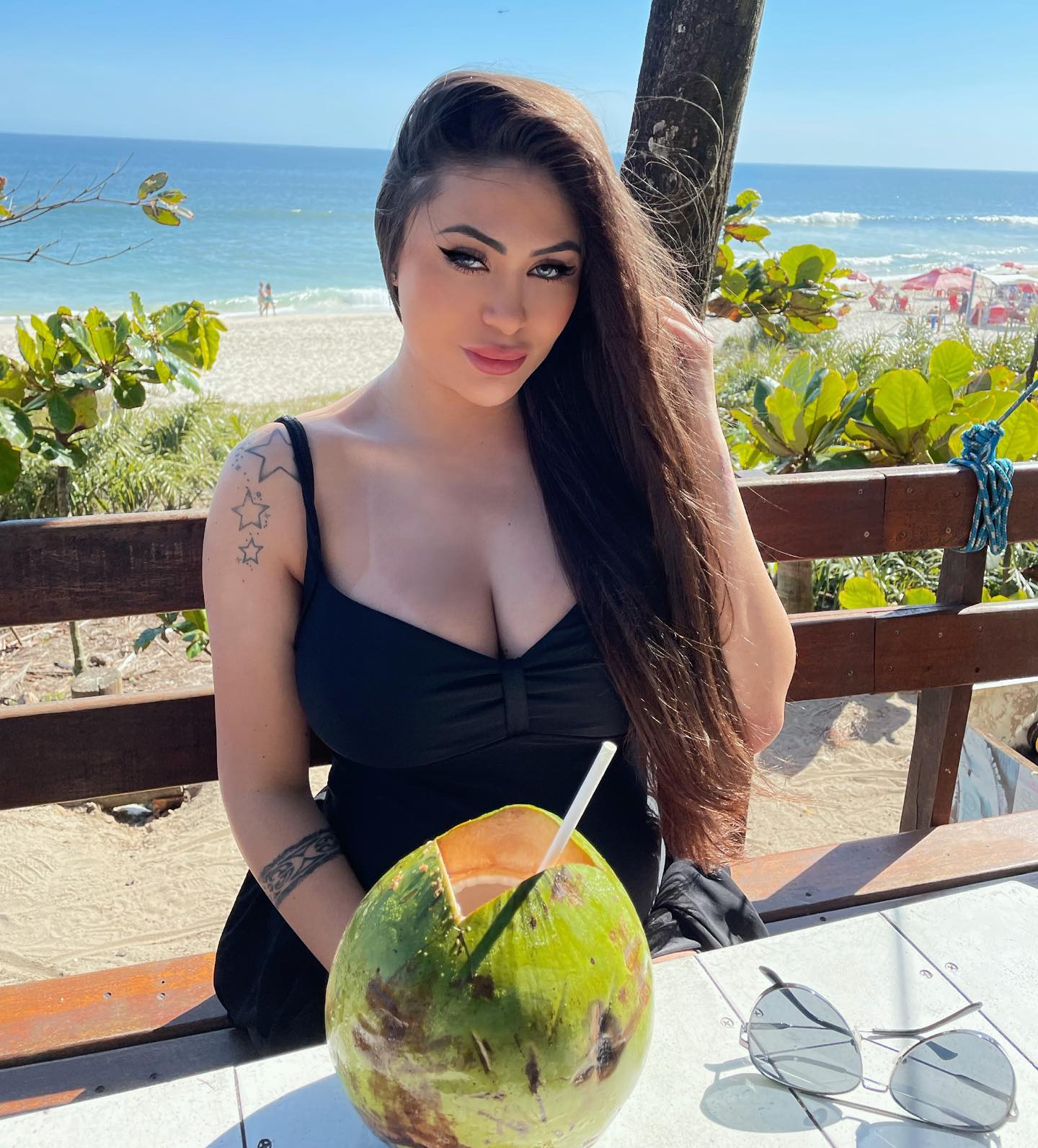