Is Air a Scam?

We love air! But boiling herbs and buying more plants will not improve your indoor air quality. Find out what will. 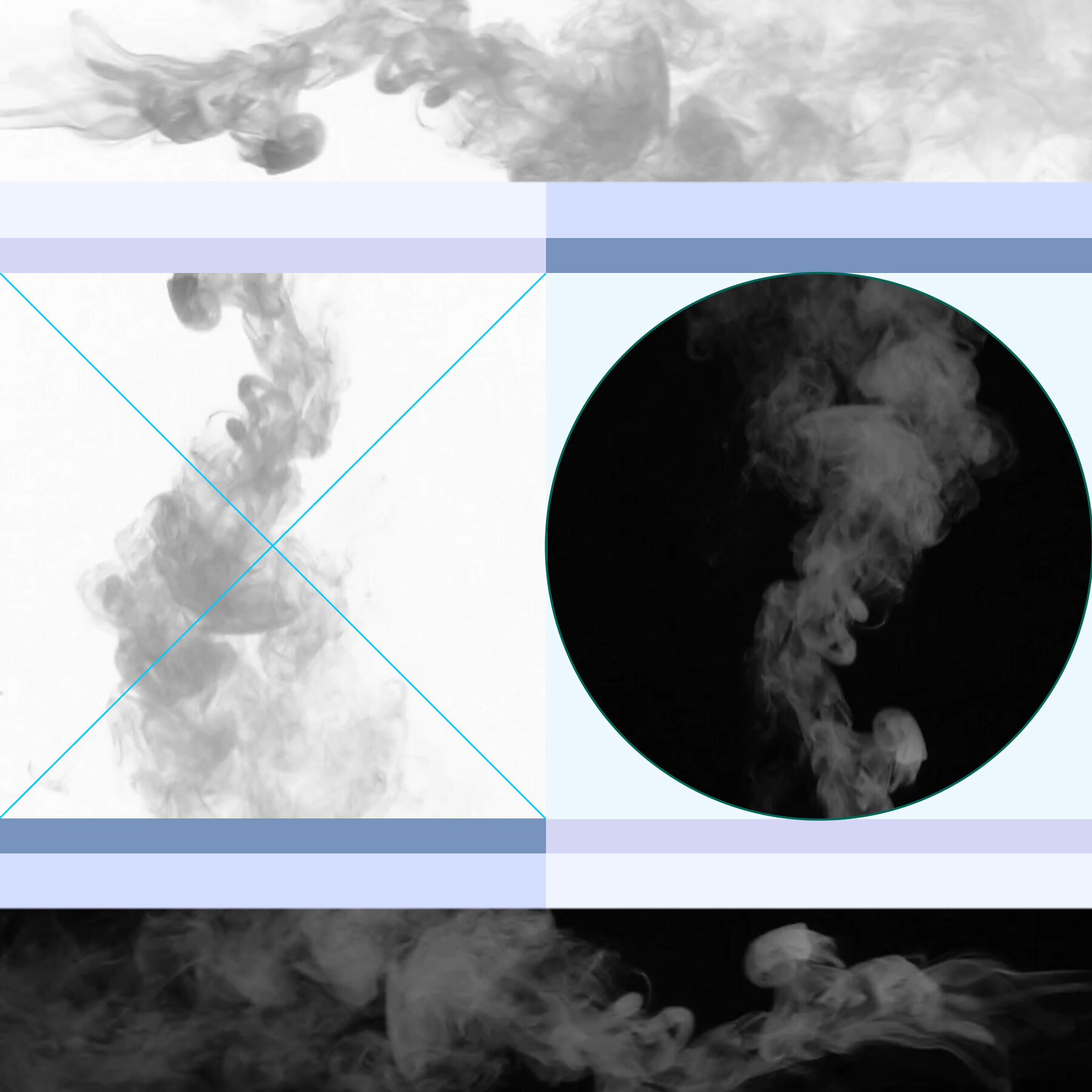 People living in Western states just suffered one of the most prolonged periods of poor air in recent history. Bad air can mean pollution from wildfire smoke and ultrafine particulate matter, as, but it can also mean high quantities of mold, pollen, ozone or even organic compounds that form inside our homes as byproducts of cooking, cleaning or building materials.

Ozone may be a problem in cities like Houston, where sun reacts with pollution from power plants and refineries. The science of indoor air is just starting to be probed by large-scale studies, but it’s an important consideration.

The average American lives to 79 years of age, and 69 of those years are indoor — and those years are incredibly important for our health. So as an indoor species, we should know to breathe the best air possible inside.

Should I buy an air purifier? Or should I make one?

Probably. There is a long history of studies looking at air filtration, and the good news is that the technology works to drastically improve indoor air quality. If you’re able to buy an air filter, look for a HEPA air purifier that will grab more than 99.97 percent of tiny 0.3 micron particles in the air.

These purifiers work by forcing air through a tiny mesh that captures smoke, allergens and pollen, but make sure to check the square footage on the box. Buying a purifier that cleans a 200-square-foot space and putting it in a 400-square-foot room won’t give you good results, said Deborah Bennett, an environmental health researcher at the University of California at Davis School of Medicine.

If you live in an area with chronically poor air quality because of pollution, it’s probably a good idea to invest in a purifier.

Another evidence-based method of cleaning air is to filter house air through an HVAC system set to recirculate. Smoke and other particulates will get sucked into the house filter and pushed through the system.

Just make sure those are clean and have a high Minimum Efficiency Reporting Values, or MERV rating. The rating shows a filter’s ability to capture larger particles between 0.3 and 10 microns, so a higher rating means the system can grab a larger share of particles.

If an off-the-shelf air purifier is out of your budget and your house doesn’t have an HVAC system, you can make your own air purifier for about $30 by taping a square furnace filter (again, with a MERV rating of 12 or higher) to the front or back of a box fan.

Just like a commercial air purifier, the fan sucks air through the filter, and pushes out clean air on the other side. Semi-scientific tests of these D.I.Y. systems showed that they removed about 80 percent of the pollution particles from a room.

They work best for short windows of time, say when a massive smoke plume moves in and parks over a city for a week. In the long run, the fan’s motor is likely to overheat or clunk out.

In order for these systems to work, they are likely to be noisy, the experts say. It’s the same idea as a range hood over your stove (which you should also use when cooking, to cut down on compounds flying into the air you’re breathing): Noise is annoying, but it matters because it means that air is being moved around.

Let’s backtrack: How do I figure out the indoor air risk in my home?

Your indoor air risk depends on the outdoor air quality, which can be monitored with apps, how much flow there is between indoor and outdoor (newer, energy-efficient houses tend to have very little air circulation with the outdoors), and the activities that happen inside your home.

Consider cooking, which creates a lot of compounds, especially when using a gas stove, as well as cleaning. Experts suggest opening windows to flush out cleaning products as producers of compounds that you may not want to be breathing in.

No. The idea is that increasing the humidity of a room with poor air quality will encourage particles to drop out of the sky and fall down like rain, but that’s not how the physics works, said Christopher Cappa, an environmental engineer at the University of California at Davis.

In fact, it can have an irritating effect. “In general, wildfire smoke particles don’t like water very much so they’re not going to grow effectively unless you make your house into a cloud — and that’s not going to happen,” Dr. Cappa said.

Ultrafine particles, which can enter your bloodstream and even your brain, are going to hang out in the air unless pushed or sucked away, so humidity won’t change their location. “Even if you grow them by making it more humid, it might actually make them stay in the air longer,” he said.

Is This A Scam?