French skate standout Lucas Puig and adidas Skateboarding have debuted the PUIG in a bright blue “Ink” makeup. The first in-line colorway of Puig’s third signature adidas shoe to release — the silhouette was debuted in May by way of a Palace collaboration — the “Ink” is a colorful celebration of Puig’s near 10-year tenure with the Three Stripes. 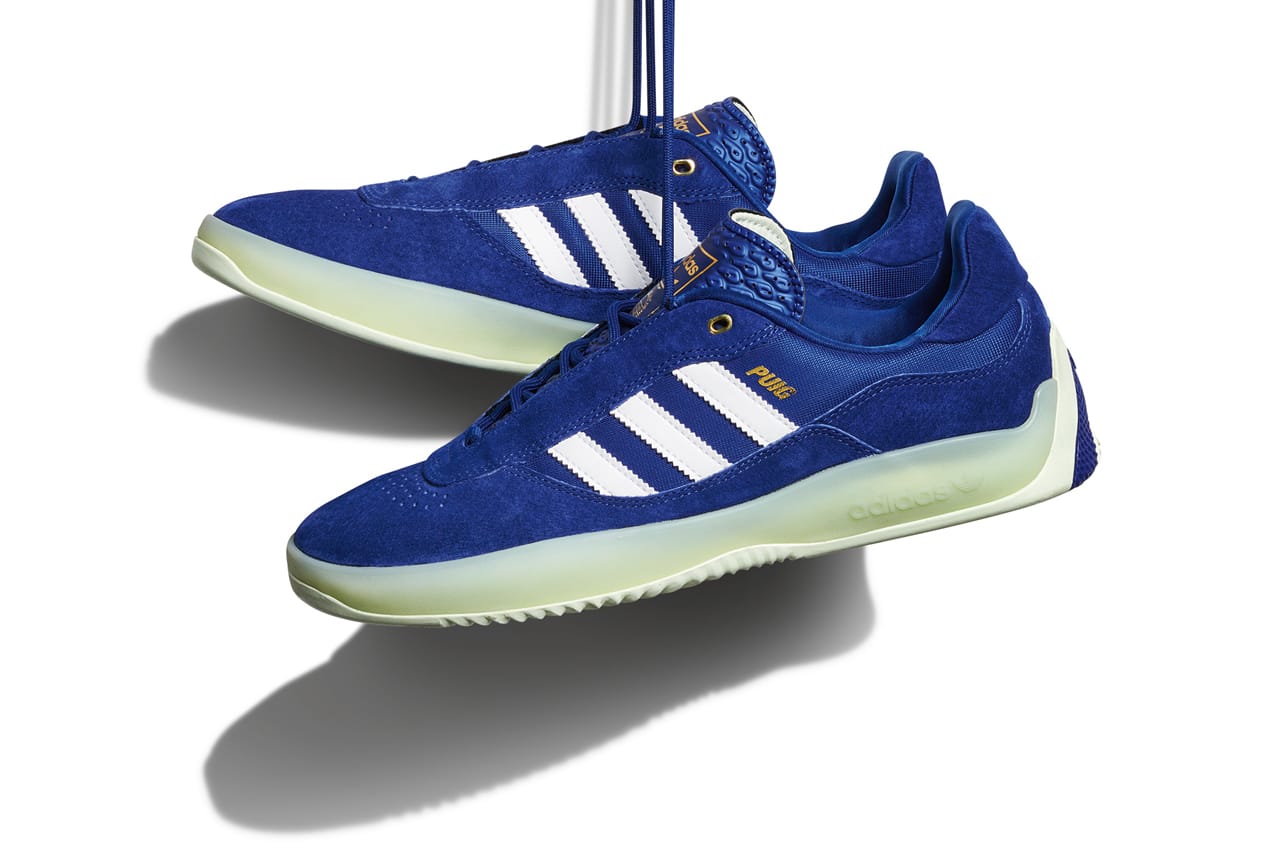 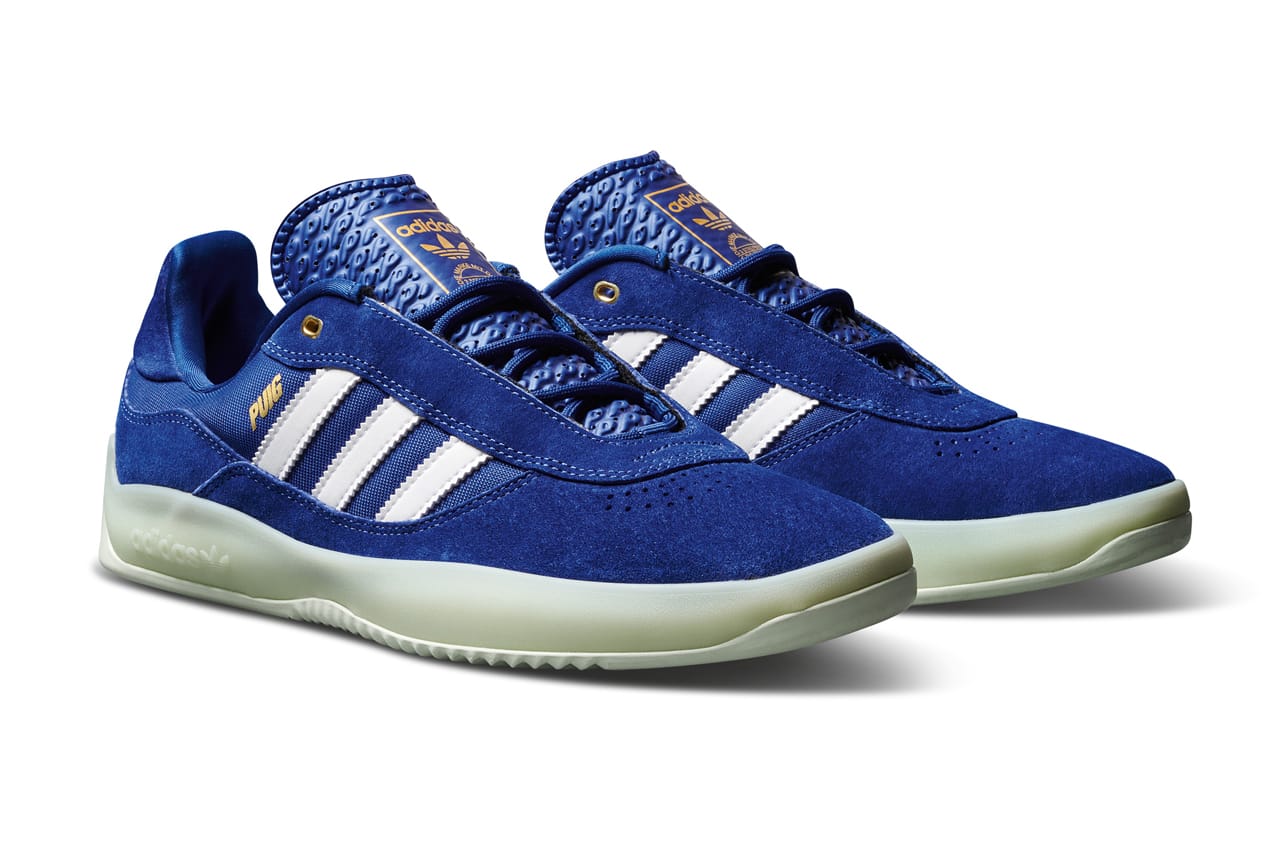 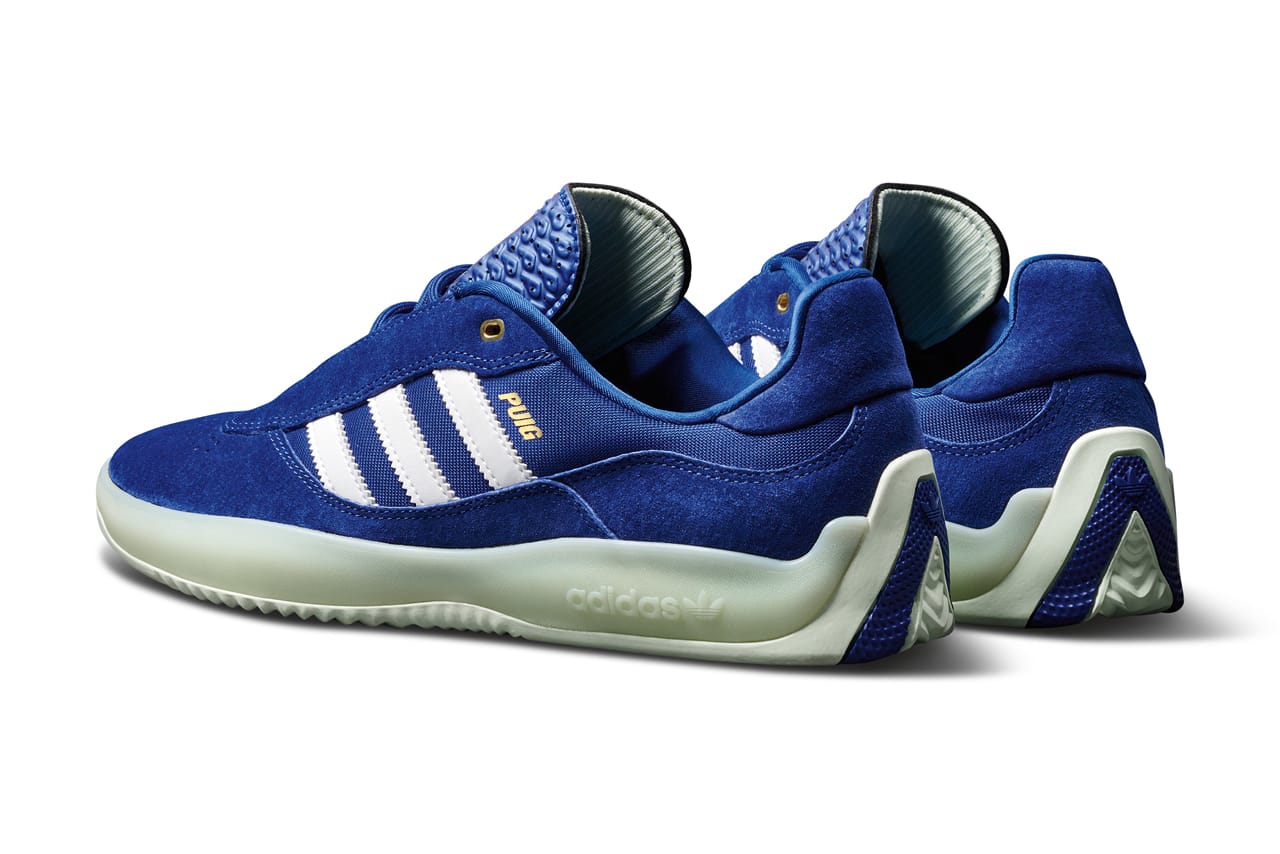 Drawing inspiration from British terrace culture and French luxury fashion, the PUIG offers an interesting hybrid look centered around its Samba-esque tongue and raised, racing-style heel piece. Here, its sleek-yet-sturdy build is dressed in a mixture of blue textiles and suede with adiTUFF technology. Gold branding is stamped on the tongue and quarter, with more gold gracing the top eyestay. Three Stripe midfoot graphics are done up in white. Semi-translucent midsoles and patterned adiPRENE insoles round off the look.1 of 3 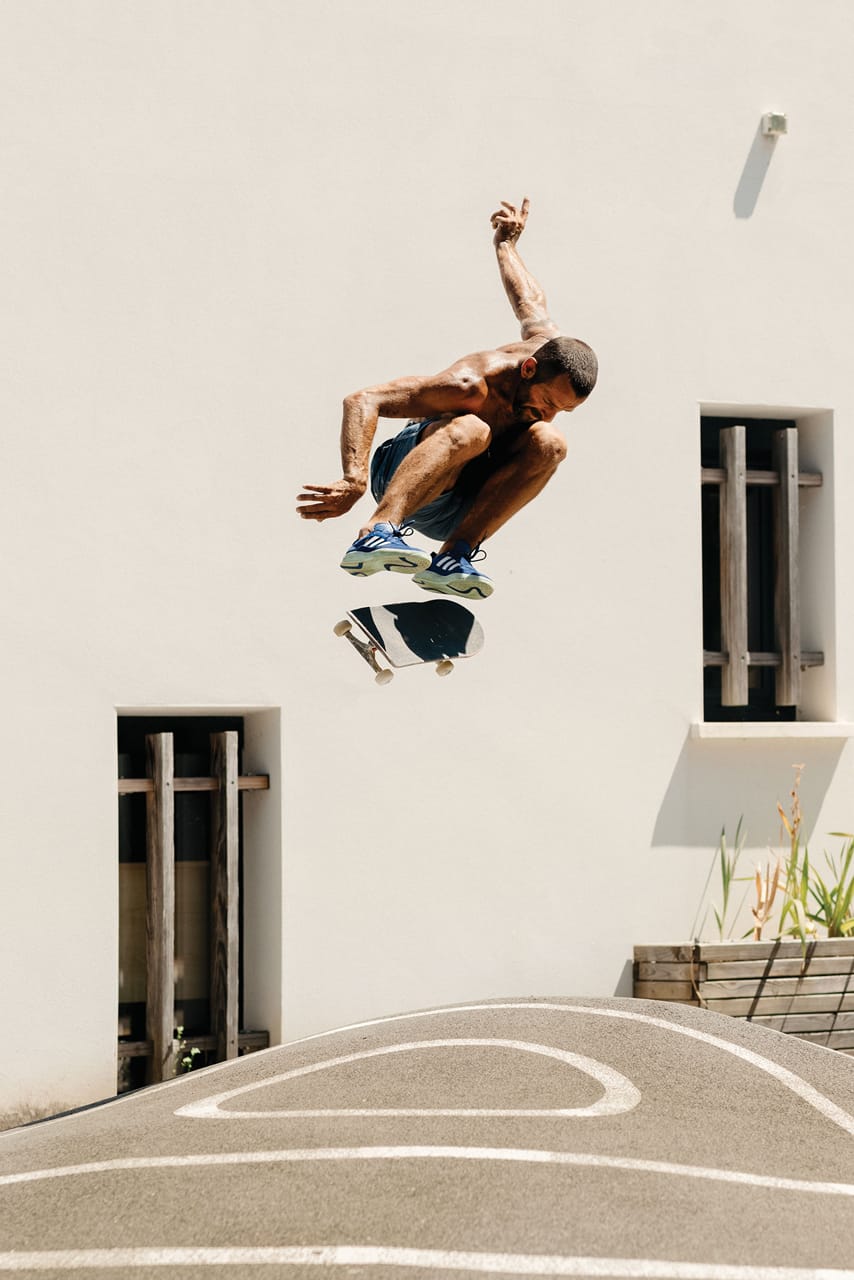 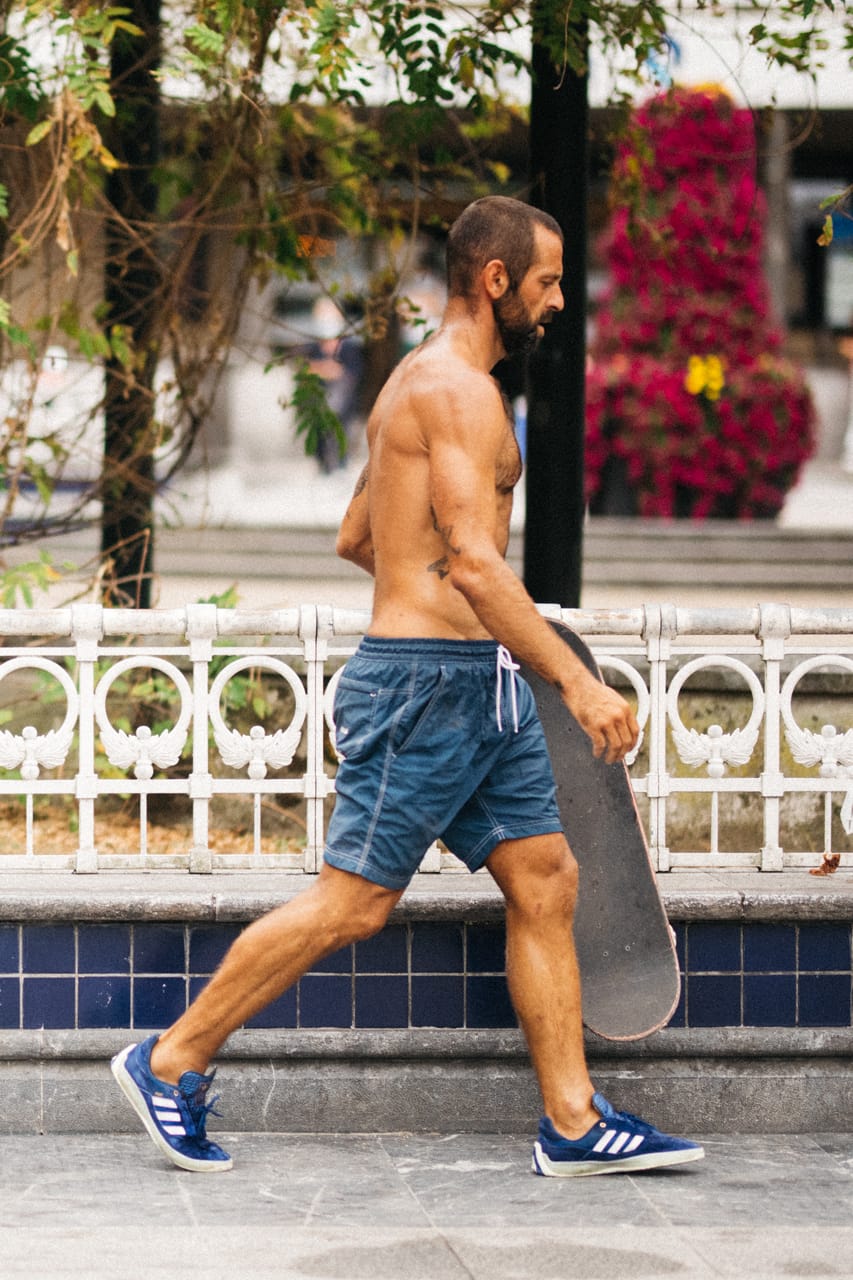 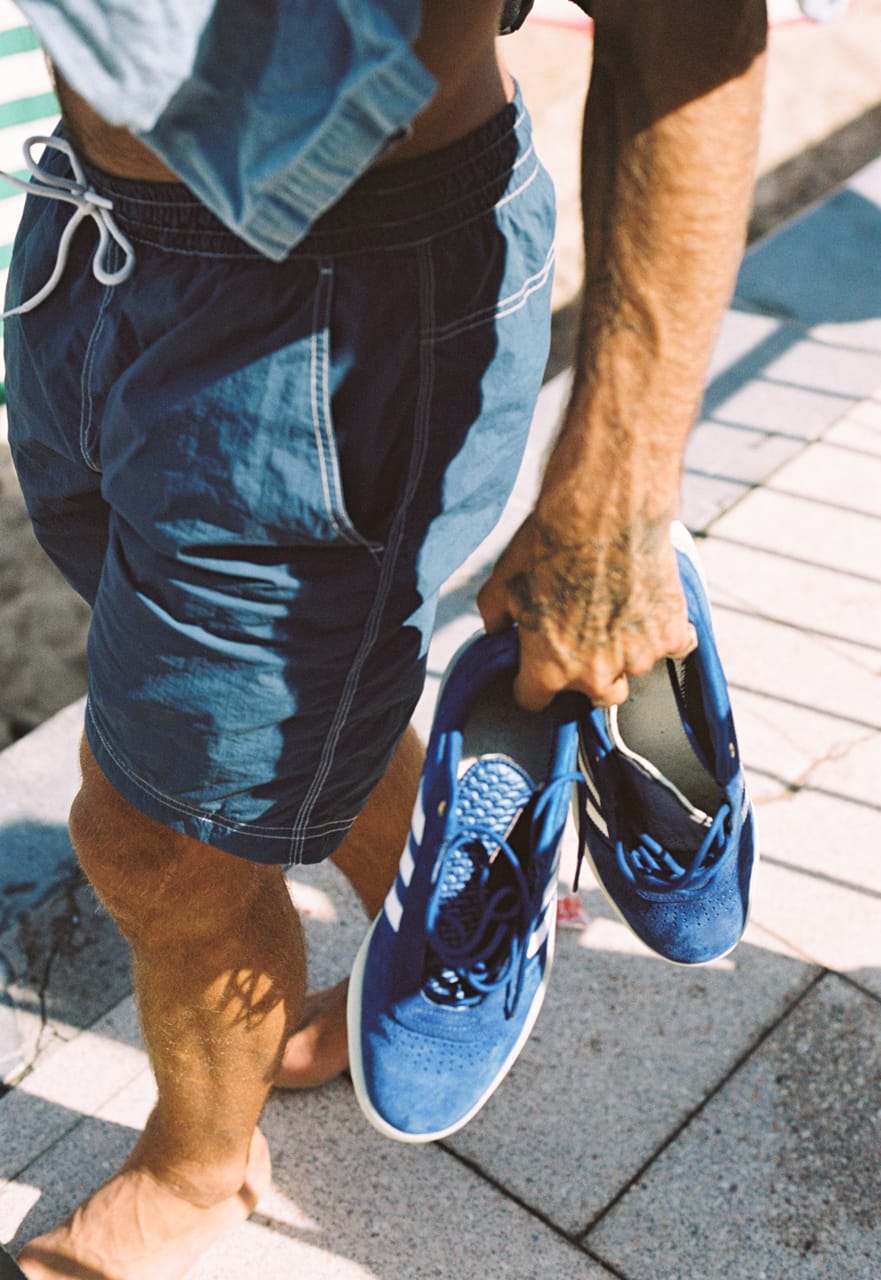 “The goal for PUIG was to create something functional for skateboarding but also to incorporate Lucas’ personal style and aesthetic into the footwear” said adidas Skateboarding Design Director Scott Johnston. “We’re really thankful to have partners that were all open to such an authentic and real-time design process–some days we met in the office or cross continent, and others we simply shared feedback across a group text chat. The work between the brand, Lucas, and [Palace founders] Lev Tanju and Gareth Skewis has definitely been one of [adidas Skateboarding’s] most creative and honest partnerships to date.”

The adidas Skateboarding PUIG “Ink” will release via the adidas webstore on September 19, and is priced at $100 USD. Additional colorways will follow later this fall.