A MAN was horrified after plumbers came to fix his leaky bath – but ended up nearly killing his cat instead.

The homeowner, called Andrew, revealed it was sheer luck he realised his black moggy, Chloe, was stuck underneath the bath – after the tradesman accidentally broke a tile. 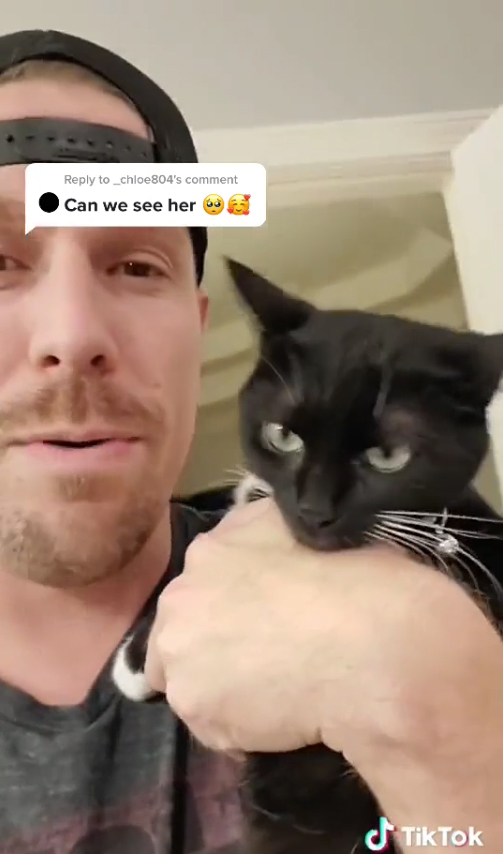 Andrew, from the US, confirmed Chloe was safe and well in the end, after her shared a shocking clip of her whiskers peering out from between the broken tiles.

Sharing the bonkers tale to his TikTok page, Epic Mortgage Guy, he said: “Just had plumbers come to the house to fix our bathtub, and they had to cut a hole in the wall.

The clip racked up thousands of views as people enquired whether Chloe was ok, with Andrew revealing he had to undo the plumber’s work to get her out. 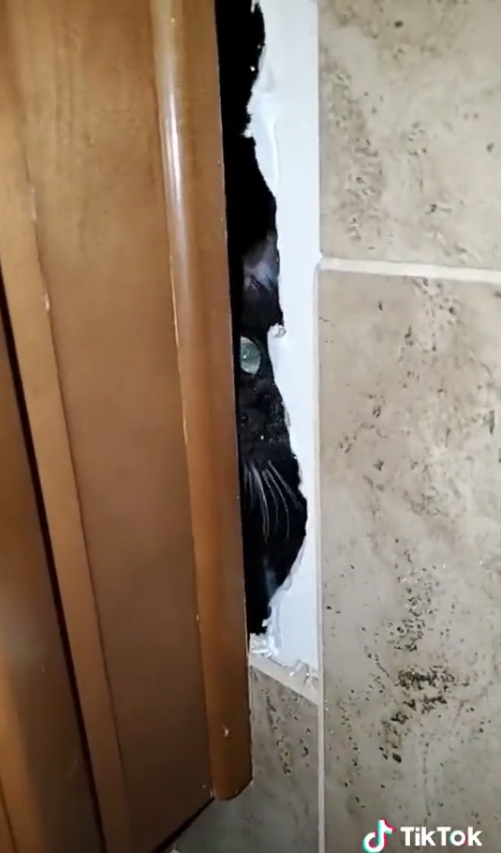 But he confirmed: “The plumber was actually super apologetic.”

Although he added they were “freaking out” about it.

Explaining the whole story, he said: “The bathroom here, we had this faucet had come loose and we were starting to get water draining into the next door bedroom.

“So we had to have it opened up and they ended up having to cut a hole here to get the faucet. 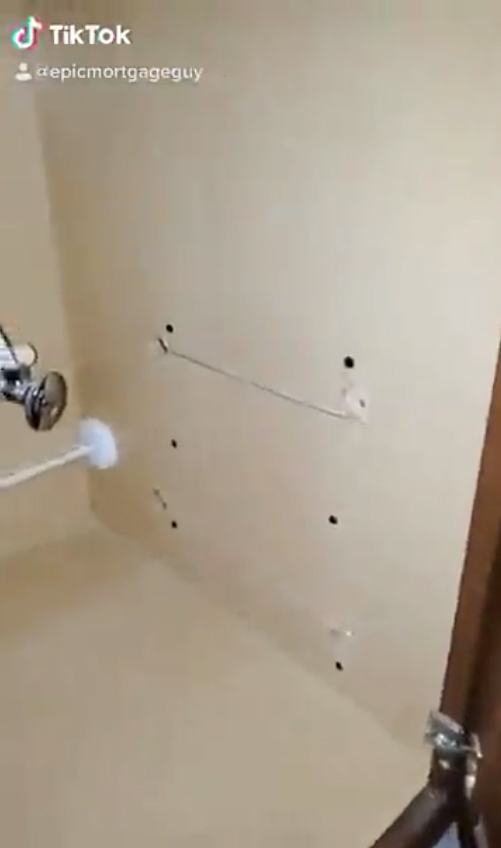 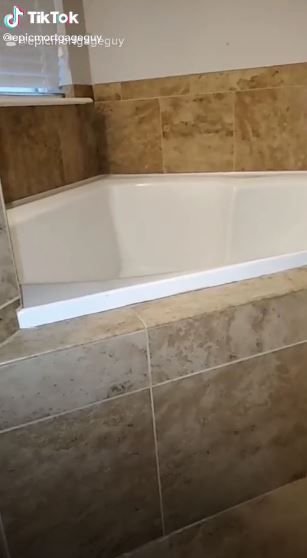 “In doing that they accidentally broke that tile, and thank goodness they did.”

Chloe appears unscathed after her ordeal with the bathtub, with Andrew adding: “My wife was actually mad at me because I shot a video before getting the cat out first.

“For anyone wondering, cat’s fine.”

The clip racked up thousands of views and comments from concerned onlookers, with one person saying: “At least you could see the cat imagine not knowing where he is then going back to work on it and finding it!" 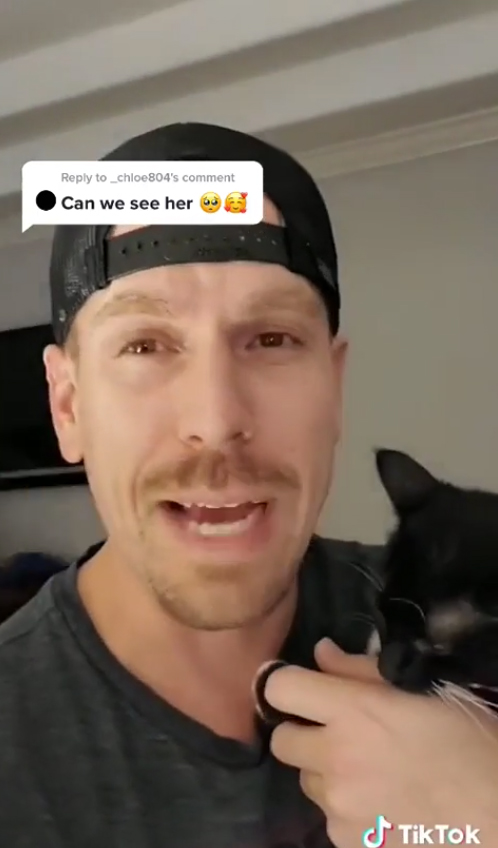 Another wrote: “I am pretty sure this is the mystery behind cat corpses being found in walls across Europe and not any superstitious witchcraft."

A third thought: “Curiosity always consumes some cats, 9 lives. We had to tear down a ceiling in the basement one time to get the rascal free."

This person revealed: “They probably stepped out room, the cat snuck in, they came back and closed it up."

While another added: “hope the cat will get out safely. It's definitely normal cat behaviour though to get into those type of situations."

Meanwhile an interior design expert reveals seven things that are losing YOU money on your home – including fake grass and dark paint.

And B&M launches homeware range which looks just like these designer dupes but for £200 less – can you tell the difference?