Meghan and Harry latest – Runaway royals will NEVER return to Royal life, expert says, plus Camilla will watch The Crown

Royal author Robert Lacey said Harry and Meghan knew the stakes were high when they fled the UK earlier this year and as such simply wouldn't expect to be able to return to their previous roles.

Describing the Royal family as "remaining split", Lacey said: "I make frequent comparisons between the current situation and Edward VIII’s abdication crisis – both are essentially conflicts between love and duty.

"Harry stands for love and Harry has gone into exile," he added.

The news comes as a royal source claimed Camilla, Duchess of Cornwall “will watch” her affair with Prince Charles play out on screen.

They told Vanity Fair: “She has watched it, of course she has and I believe [Charles] has too. I don’t think she has any real issue with it. Her feeling is very much ‘never complain, never explain.’”

He said: “One extraordinary aspect of watching the series is the way members of the royal family are supposedly so spiteful and ill-mannered.

“The way they talk – it's simply dramatic licence pushed to the limit.”

And while he doesn't believe the Queen's public image will suffer as a result of the show, Mr Fitzwilliams says the “seismically distorted” characters could prove painful for the Royals.

“When the series' events move closer to today's dates, it does – or should – mean you take more care,” he said. 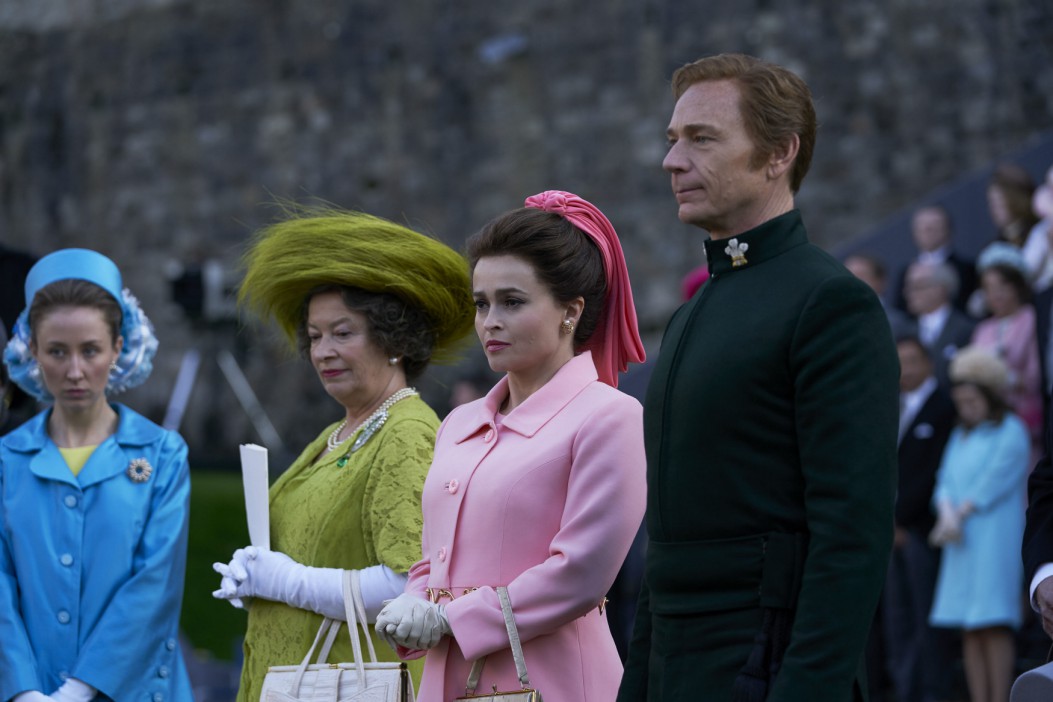