Royal fans uncovered the incredible photo from 2014 – which was even more eye-catching thanks to the headline stating Kate was incorrectly expecting “TWINS”.

👑 Read our Meghan and Harry live blog for the latest news... 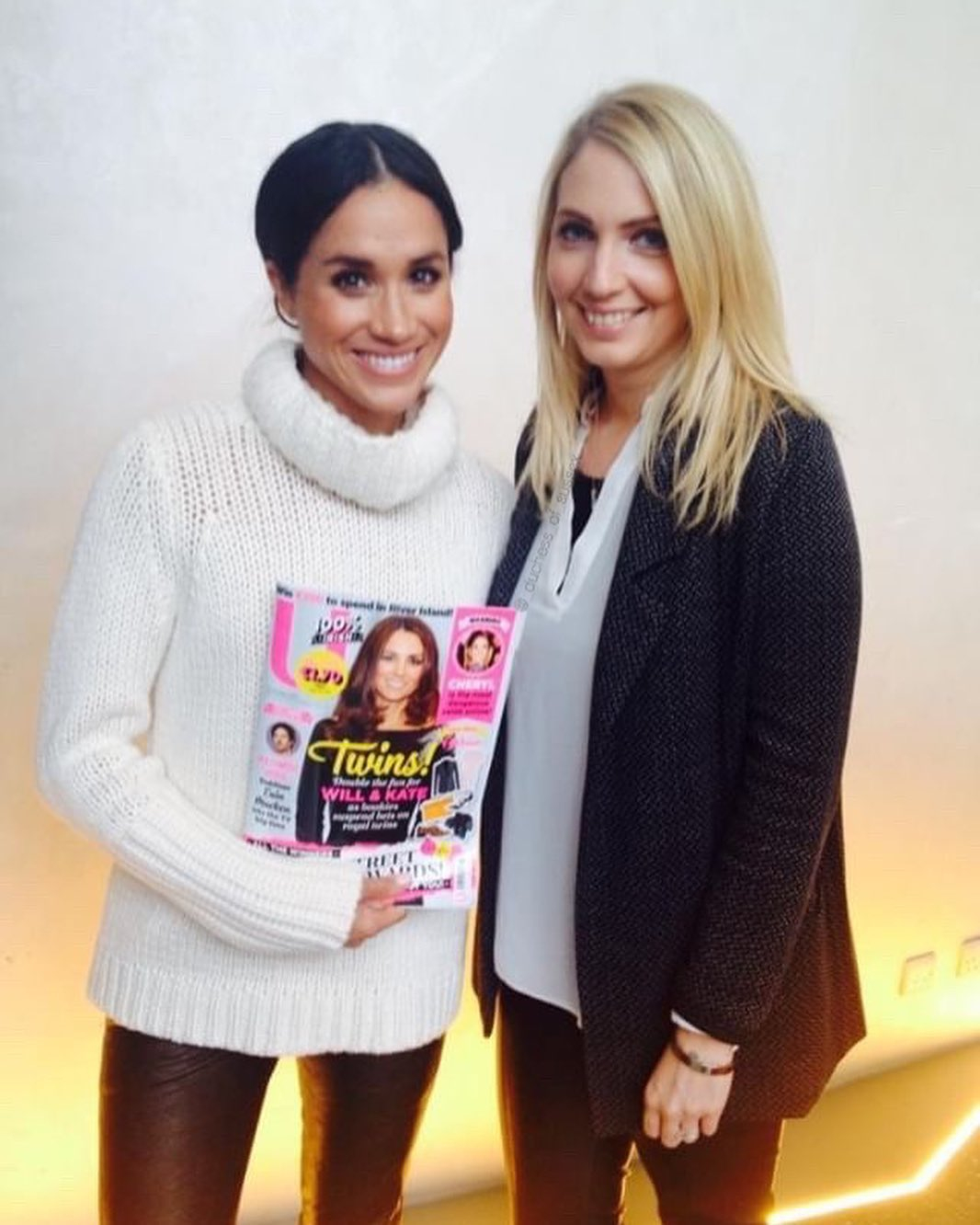 The Duchess of Sussex, 39, who was an actress in Suits at the time, can be seen beaming as she proudly shows off Kate on the front of the Irish U Magazine next to the deputy editor Denise Cash.

Meghan had contributed to the magazine she was holding, and had shared inside how her favourite sunglasses were her Ray Ban aviators.

The photo was taken a few years before Meghan Markle starting dating Prince Harry in 2016, and little did she know that Kate was soon to become her sister-in-law.

The two women have since "fallen out" with Meghan claiming that Kate "made her cry" over bridesmaids dresses for her wedding in her bombshell Oprah interview in March. 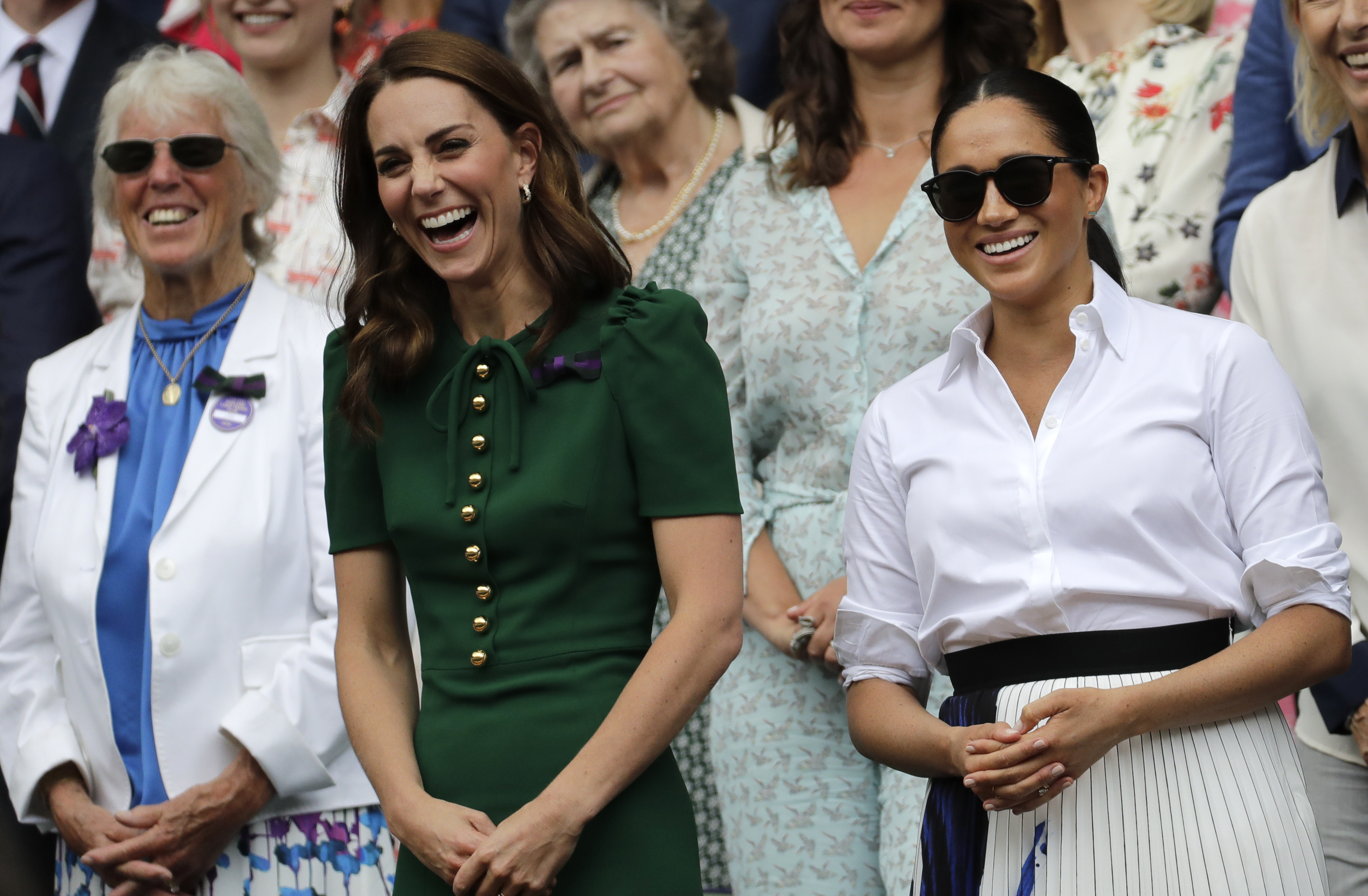 In the same year as the magazine photo, Meghan also wrote about Kate on her now-defunct blog The Tig, and spoke about wanting to be a princess.

She said: "Grown women seem to retain this childhood fantasy. Just look at the pomp and circumstance surrounding the royal wedding and endless conversation about Princess Kate."

Kate and Meghan's relationship started well, with Meghan saying in her engagement interview that Kate had been "wonderful," "amazing" and a "great support". 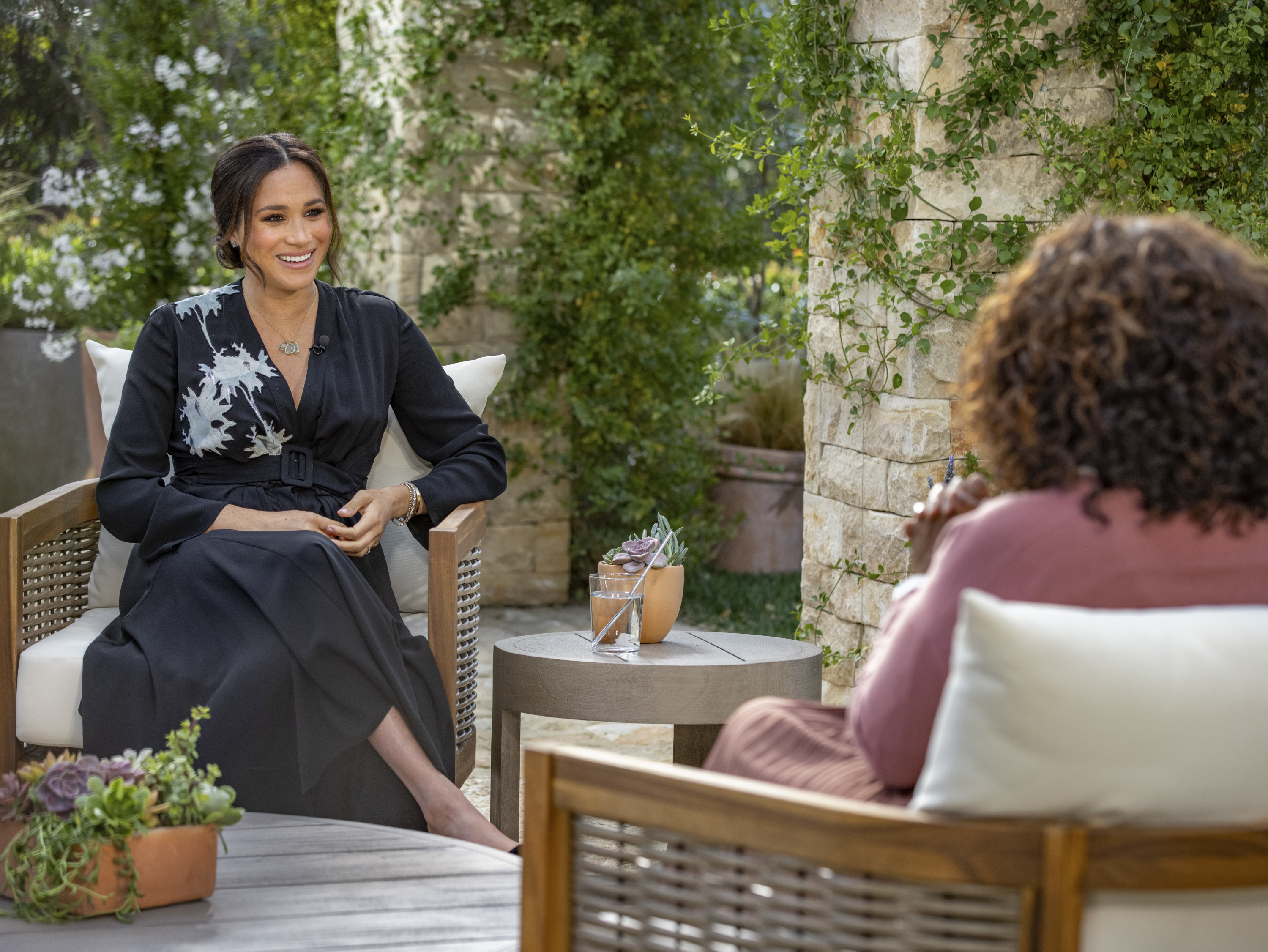 However, it was initially claimed that Meghan made Kate cry over a dress fitting for Princess Charlotte, and caused an upset after she shouted at one of Kate’s household staff.

The Duchess of Sussex later told Oprah Winfrey that she had been the one left in tears – saying it had been difficult to see a "narrative that didn't happen" surface six months after the ceremony.

Asked if she made Kate cry, Meghan told Oprah: "The reverse happened. A few days before the wedding she was upset about something, pertaining to … the flower girl dresses, and it made me cry. And it really hurt my feelings."

The then-Suits actress gave her thoughts on her future family back in 2014, a few years before she met Prince Harry.

She wrote: "Little girls dream of being princesses. I, for one, was all about She-Ra, Princess of Power.

"For those of you unfamiliar with the '80s cartoon reference, She-Ra is the twin sister of He-Man, and a sword-wielding royal rebel known for her strength. We're definitely not talking about Cinderella here.

"Grown women seem to retain this childhood fantasy. Just look at the pomp and circumstance surrounding the royal wedding and endless conversation about Princess Kate."

Meghan also revealed during the tell-all chat that she had felt suicidal during her time as a working royal and struggled with her mental health.

The Duke and Duchess of Cambridge were said to be left deeply saddened after the interview, in which Prince Harry said Wills was "trapped" in the Firm, while revealing "conversations" with a member of the Royal Family around the colour of his unborn child's skin.

Kate has not spoken publicly about the interview once.

The Duke and Duchess of Sussex are currently living in Santa Barbara after stepping down as senior royals last March. 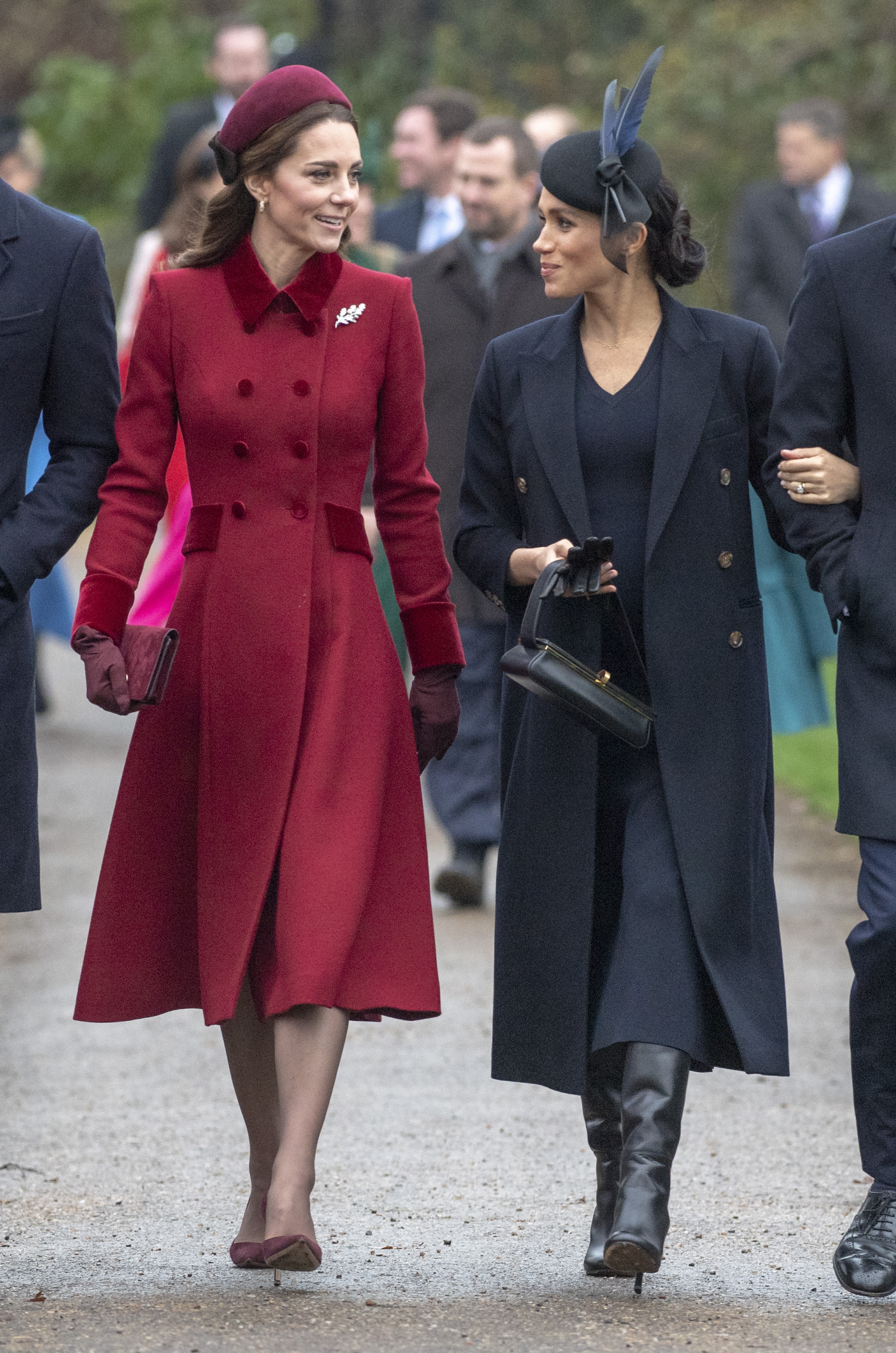 Previously, it was revealed Meghan Markle had plans for her own charitable foundation focusing on women's issues before she married Prince Harry.

And pregnant Meghan told Oprah that she is expecting a GIRL.