The Duchess of Sussex, 40, was seen wearing the gold-and-diamond Eye of Protection bracelet designed by Matthew Harris of Mateo New York. 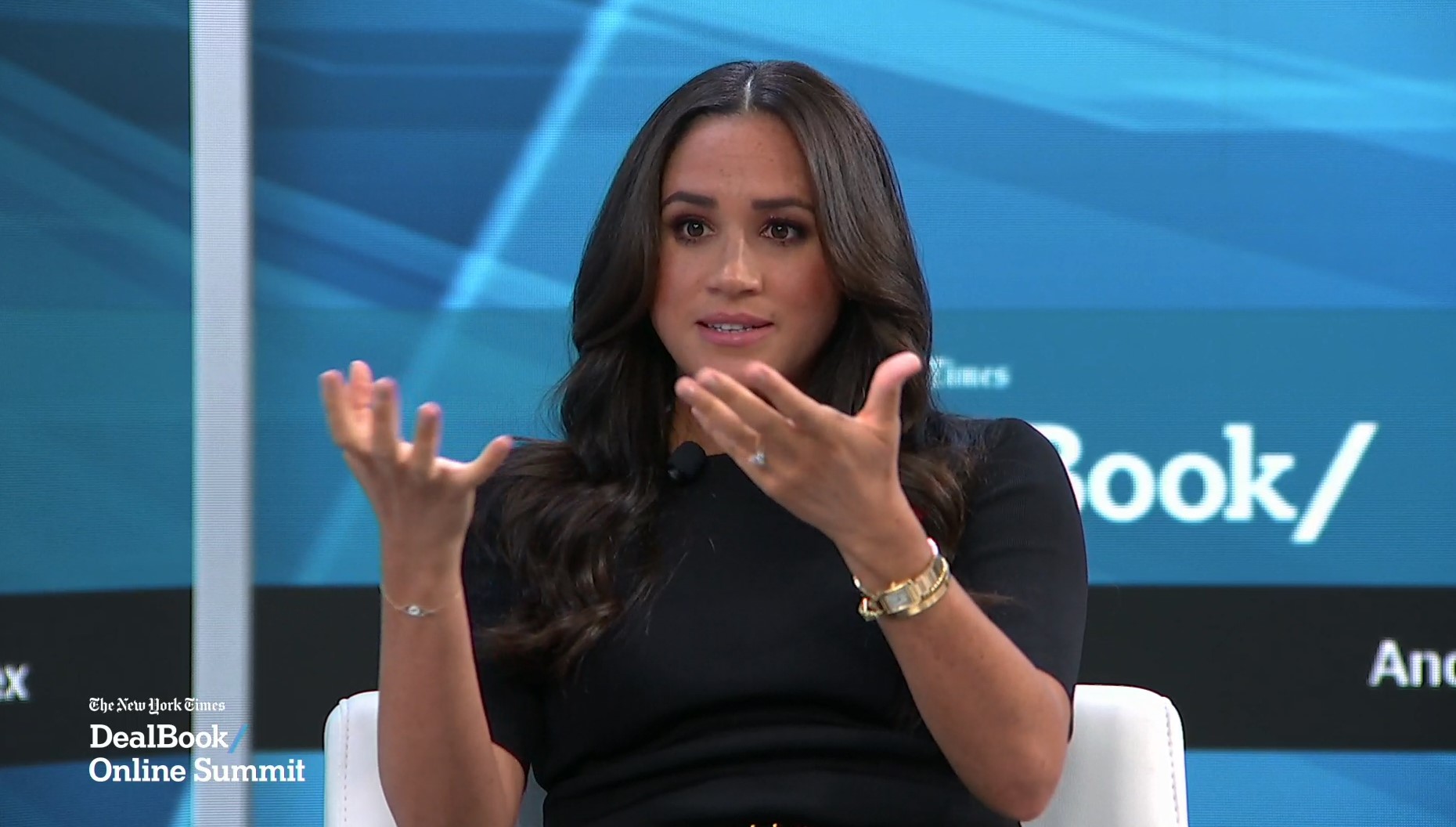 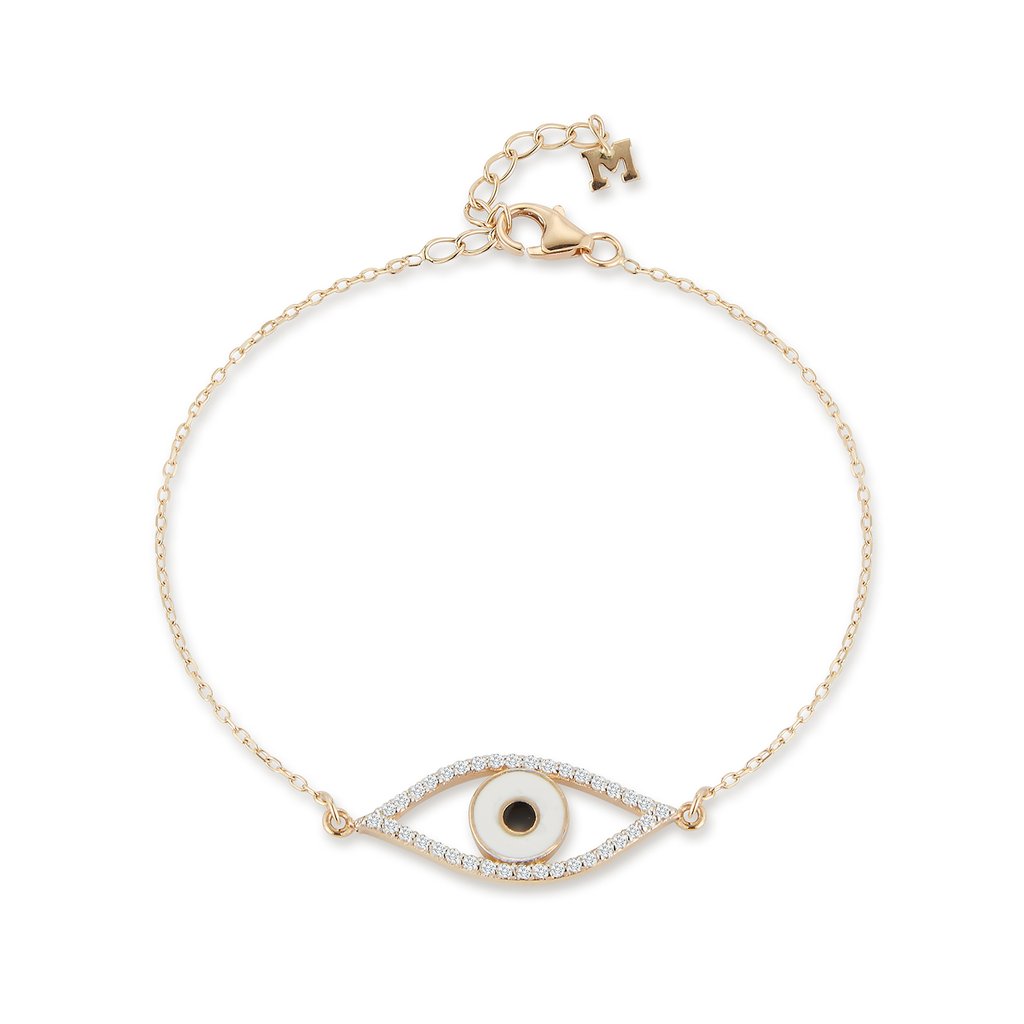 The £1,108 bracelet description reads: “The Eye of Protection is a classic and essential piece which you will never want to take off.

“Ward off undesired energy with this bracelet and attract good vibes only.”

This is not the first time that Meghan has relied on the evil eye symbol, having been seen wearing it during her royal tour of Africa with Prince Harry in September.

Meg wore a £450 18-carat chain, by Turkish-inspired jewellery designer Alemdara, as she gave a speech at Nyanga township in Cape Town.

According to the designer's website: "As per Ottoman legend, an evil eye on your person wards off jealousy from others."

It adds the symbol should "offer the wearer protection and luck" and helps "dispel negative thoughts and energy".

The Duke and Duchess of Sussex stepped down as senior royals in March 2020 and relocated to California.

Recently, Meghan has come under fire, according to senior royal sources, for “using her title out of context” with political lobbying.

Palace aides warned the Duchess of Sussex should “steer clear” of politics after she cold called politicians using her royal title and lobbied for paid paternity leave.

One palace aide described the intervention as “outrageous” while another told The Times: “As a member of the royal family, if you use the title, it means you steer clear of those kinds of things.

“Otherwise you’re using the title out of context and people will question your motive.”

The source added that the Royal Family has “no say” in American politics. 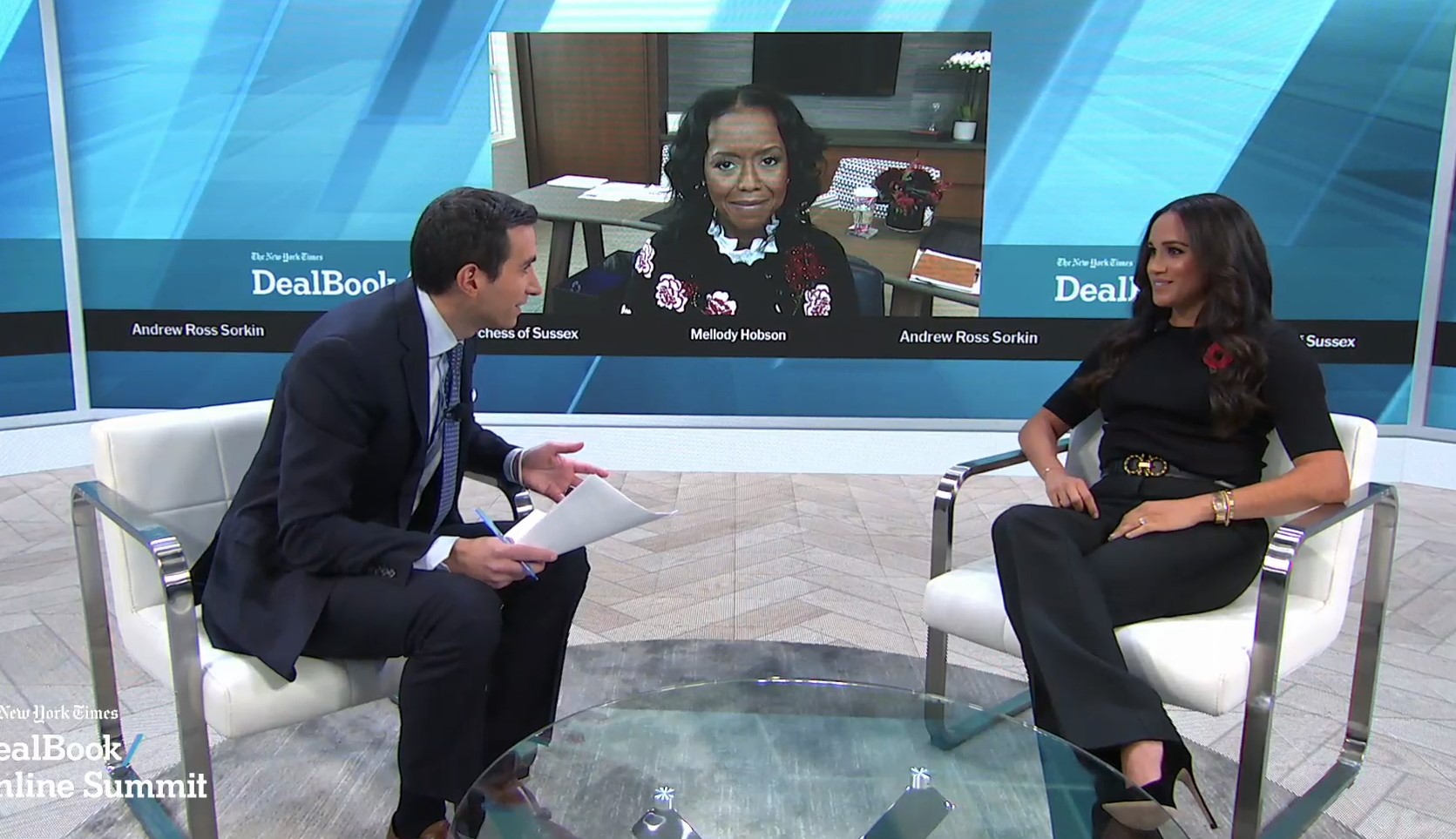 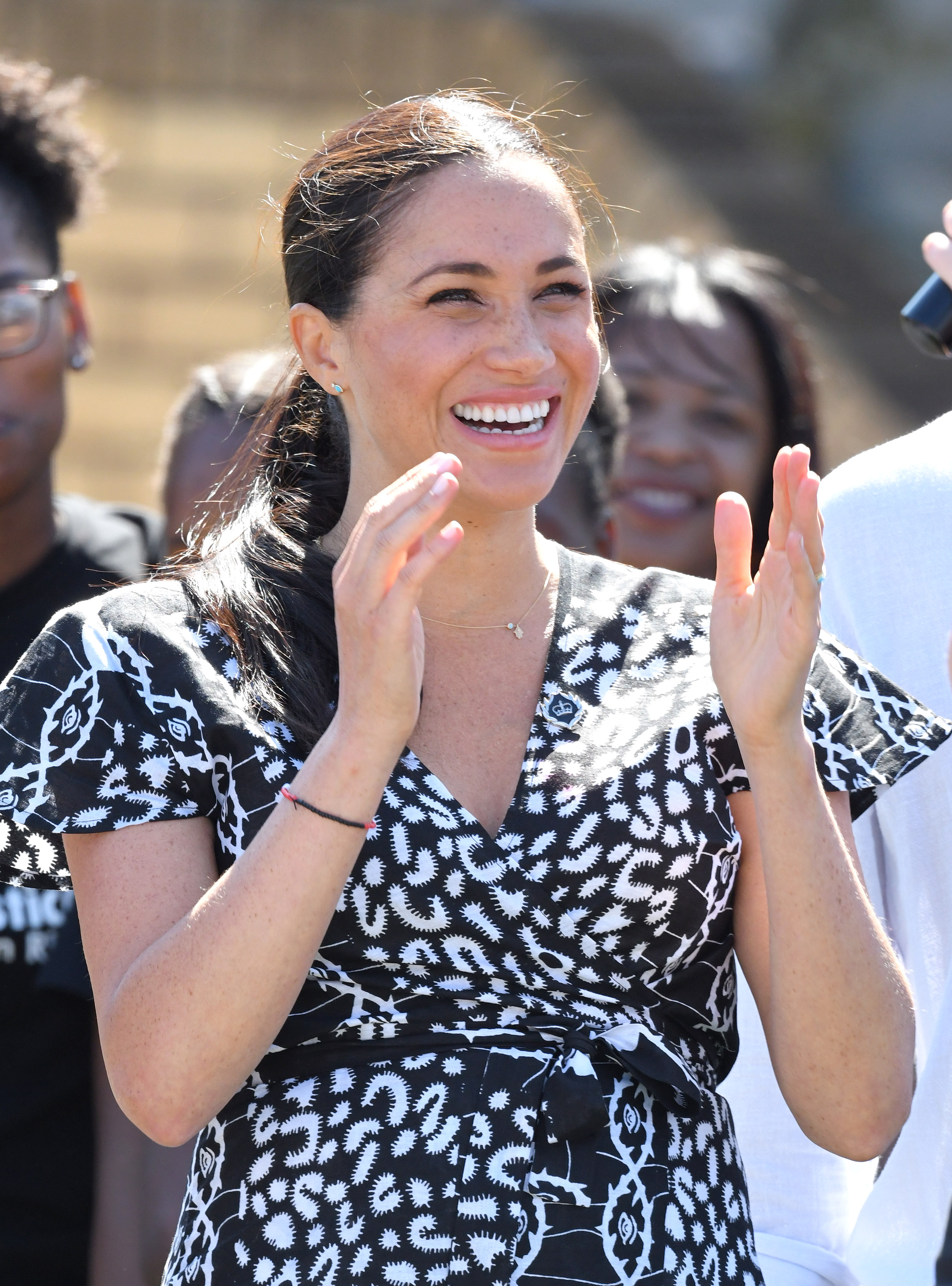 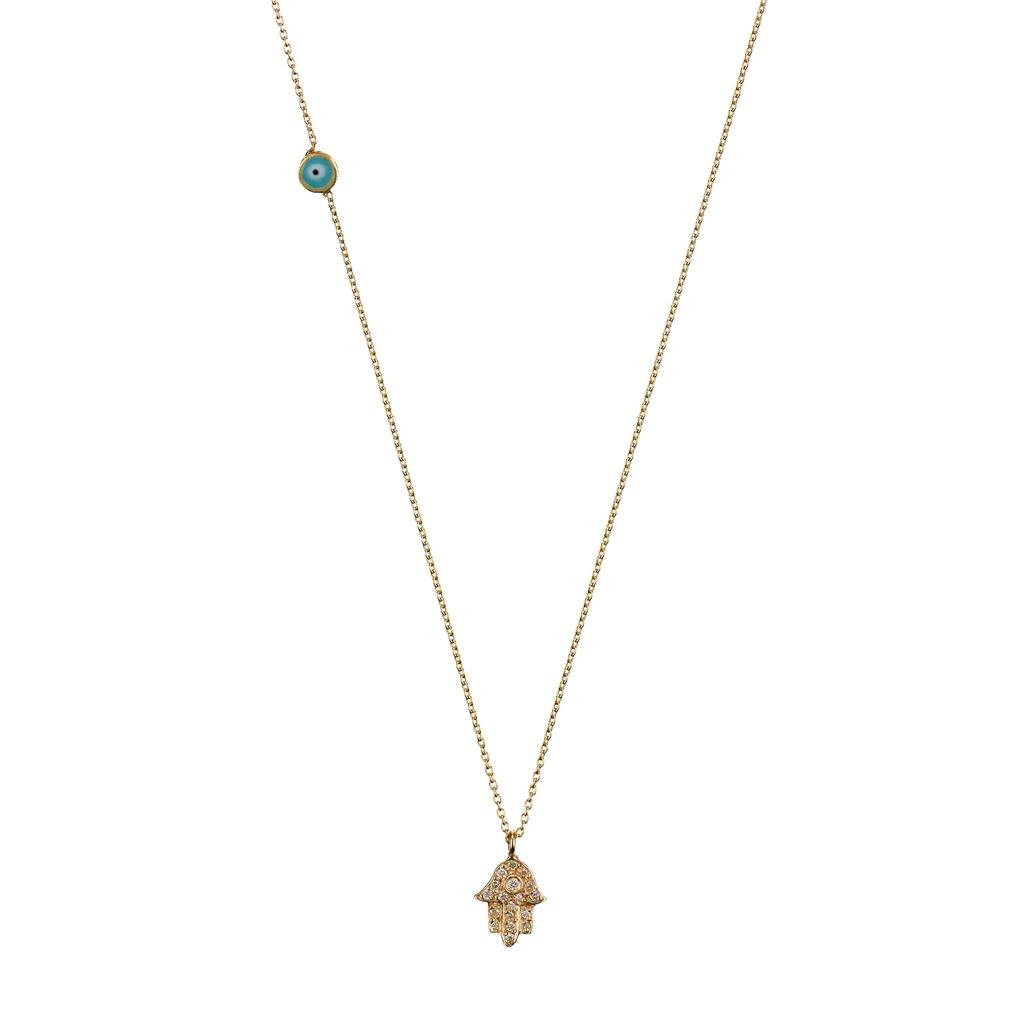 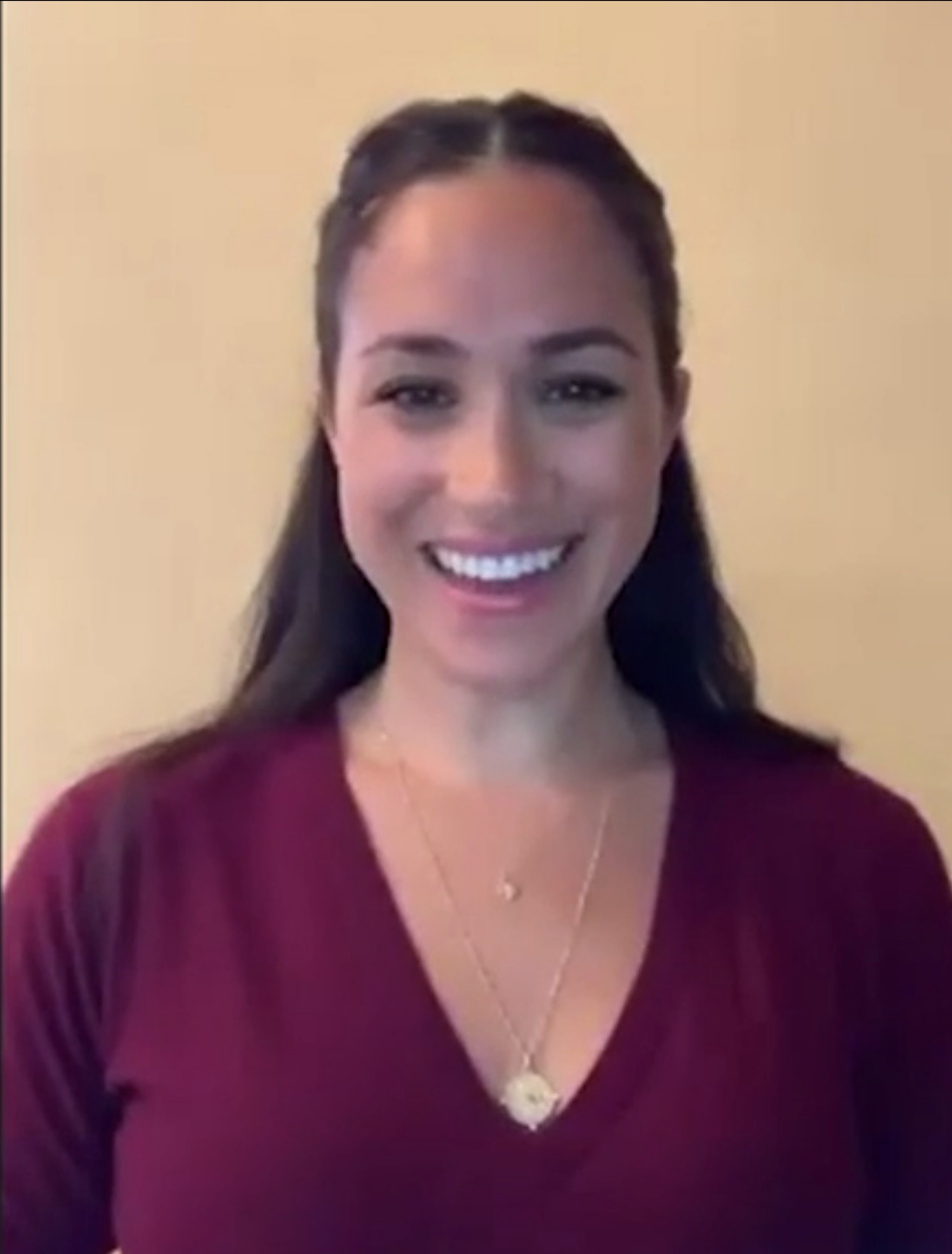 And Meghan and Prince Harry ‘not interested in making things work’ with Royals as they snub Diana invite, expert says.