CHILDREN can do the funniest of things without realising, and don’t parents know it!

One mum found herself in stitches this week after discovering what her daughter had done at school. 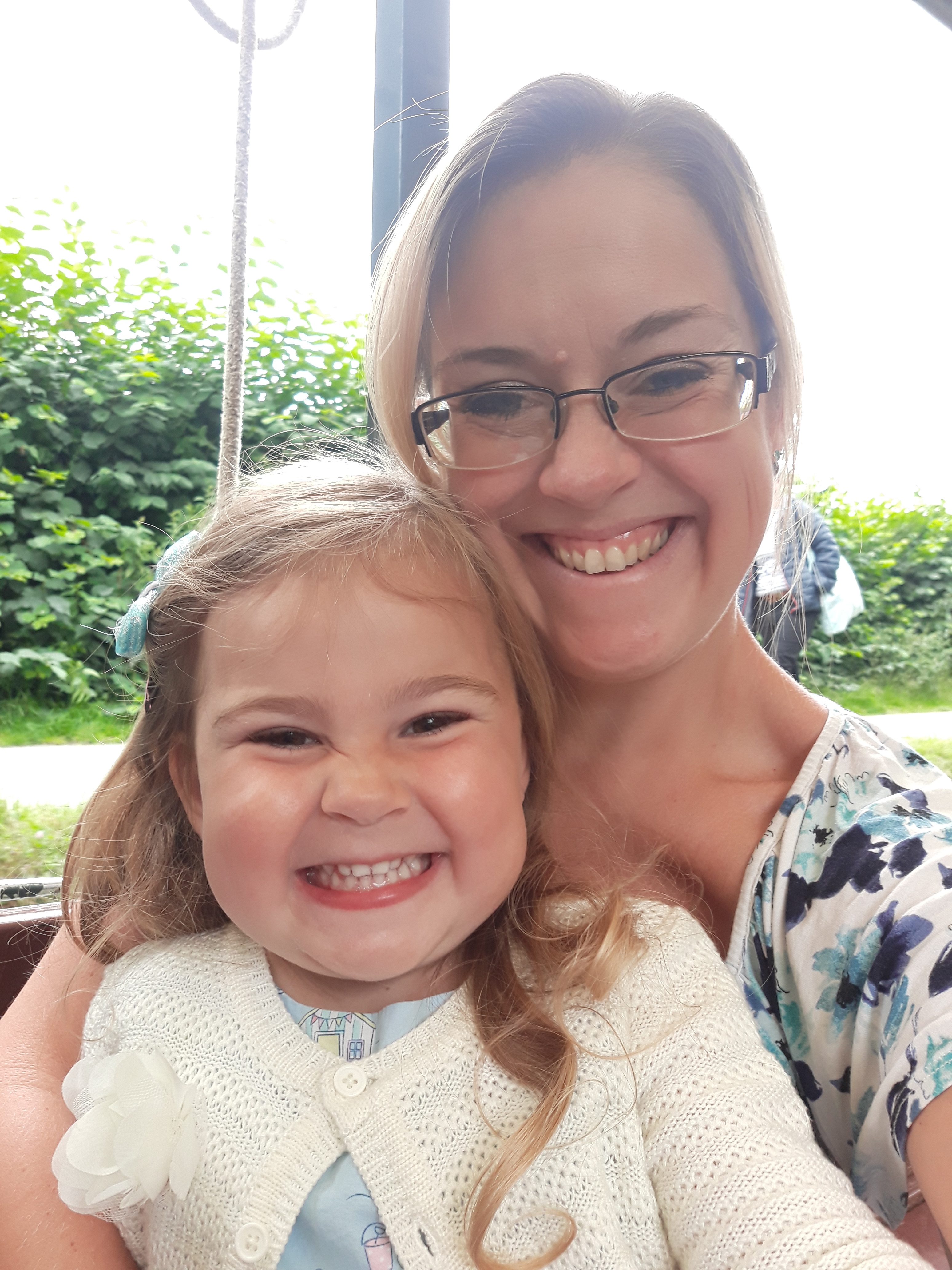 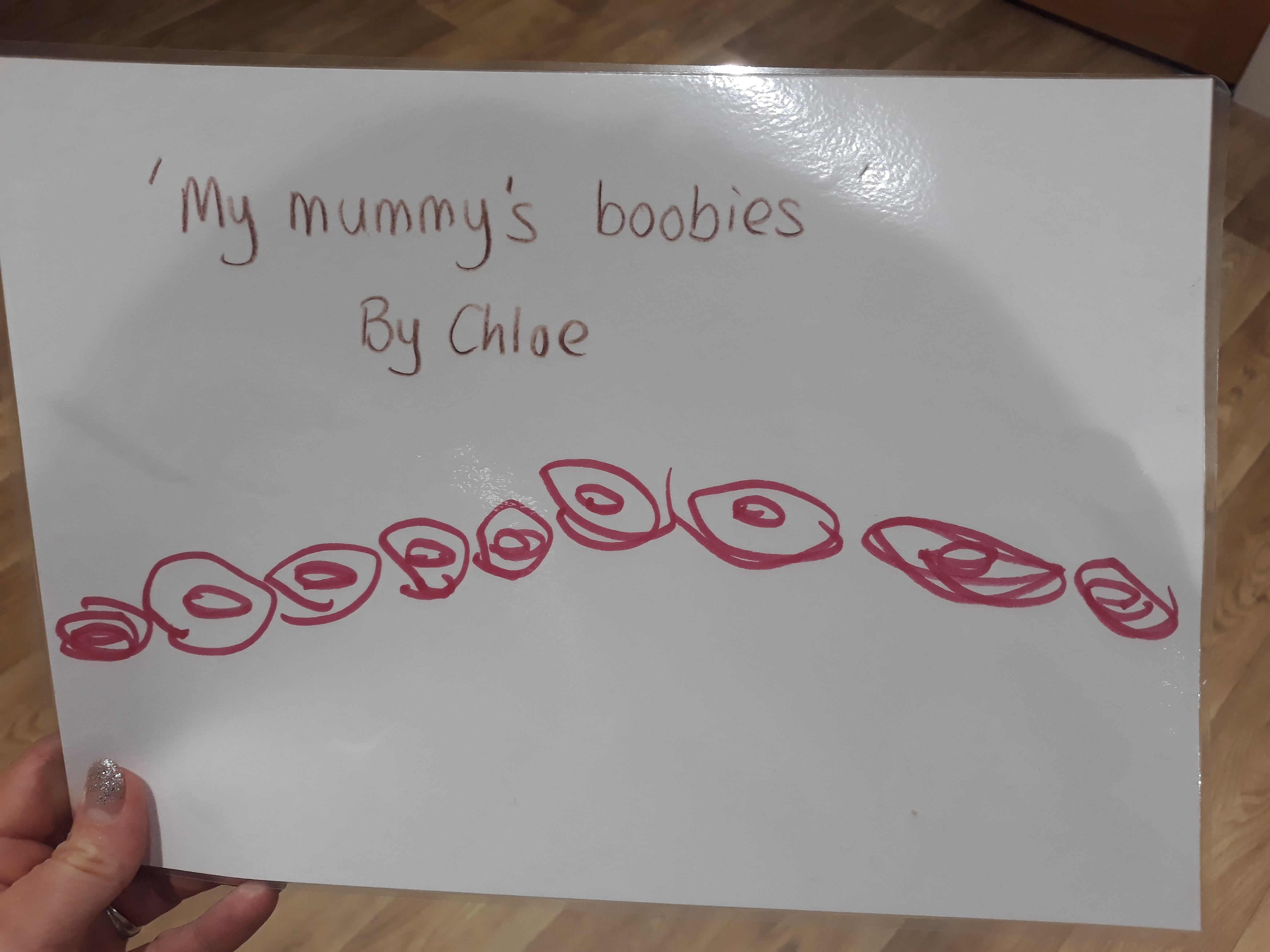 Hollie Griffith, who lives in Shropshire, was given a piece of artwork from her daughter’s nursery school and was left in hysterics.

Her daughter, Chloe, had brazenly sketched a drawing of her mum’s chest.

But instead of drawing her with a normal face and body, the cheeky tot had given her mum NINE boobs in red felt-tip.

Finding the funny side to the picture, Hollie, 36, titled it: “My mummy’s boobies” and then signed it with her name.

Staff at the nursery even laminated the work of art so that Hollie and her husband Robert, 38, could keep it forever.

Hollie said her daughter even took great pride in her work of art, after declaring “Look, your boobies mummy” as the nursery staff handed over the picture.

The couple – also parents to Emily, six – have put Chloe’s artwork on the family's lounge bookcase for guests to take a look at.

Hollie said: “When I went to pick up Chloe from her nursery, I could see from the nursery staff's faces that I was being handed something interesting. But it turned out to be absolutely hilarious.”

“The nursery staff and myself burst out laughing. Chloe loved seeing us all laughing and it made her feel good that it was because of her lovely picture.”

In other parenting news, one woman, 54, is pregnant with her own grandson, even though she has already been through the menopause

And, one mum feeds her kids McDonald's and takeaways and she is constantly getting trolled for it

We also revealed how you can save £500 in six weeks before the school holidays start.

After, hysterics, In, mum, Toddler
Celebrities