A MUM whose finances were so tight she’d be forced to go without meals has shared the savvy shopping tips which have saved her £2,000 a year.

Helen Rosbotham was a single mum to two daughters in her early twenties, struggling to make ends meet. 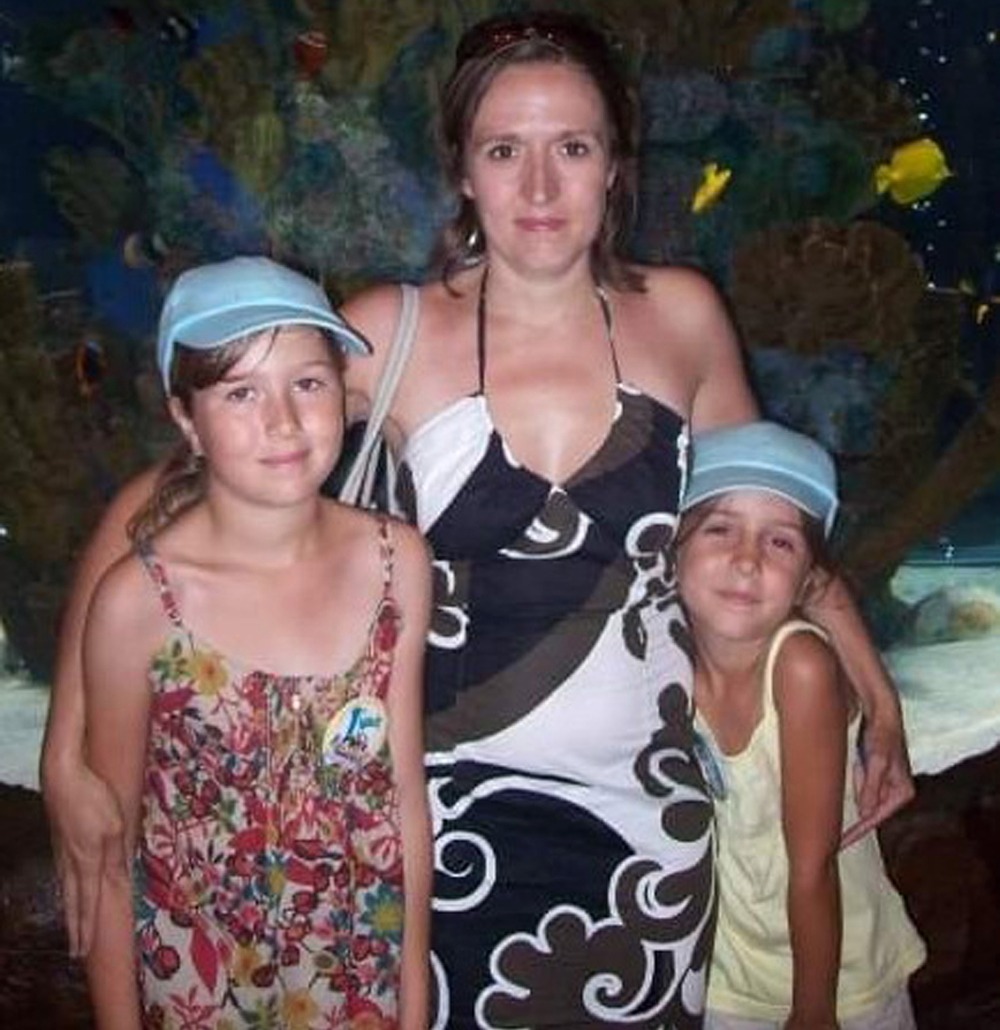 Now 43, Helen says when she was younger she lived in social housing and relied on income support to survive, so she started shopping in the reduced aisles of supermarkets.

Helen, from Norwich, said: “When I was in my early twenties, I had nothing. It was really quite tragic.

“I remember one time, I had enough money for milk and one potato, and a little bit of frozen veg for my daughter. I went without meals myself sometimes.

“I remember getting quite upset that I could not get the shopping down to where I thought it should be. Prices kept going up and up and up, so I got into that mentality of having to figure out what I could make quick and cheap." 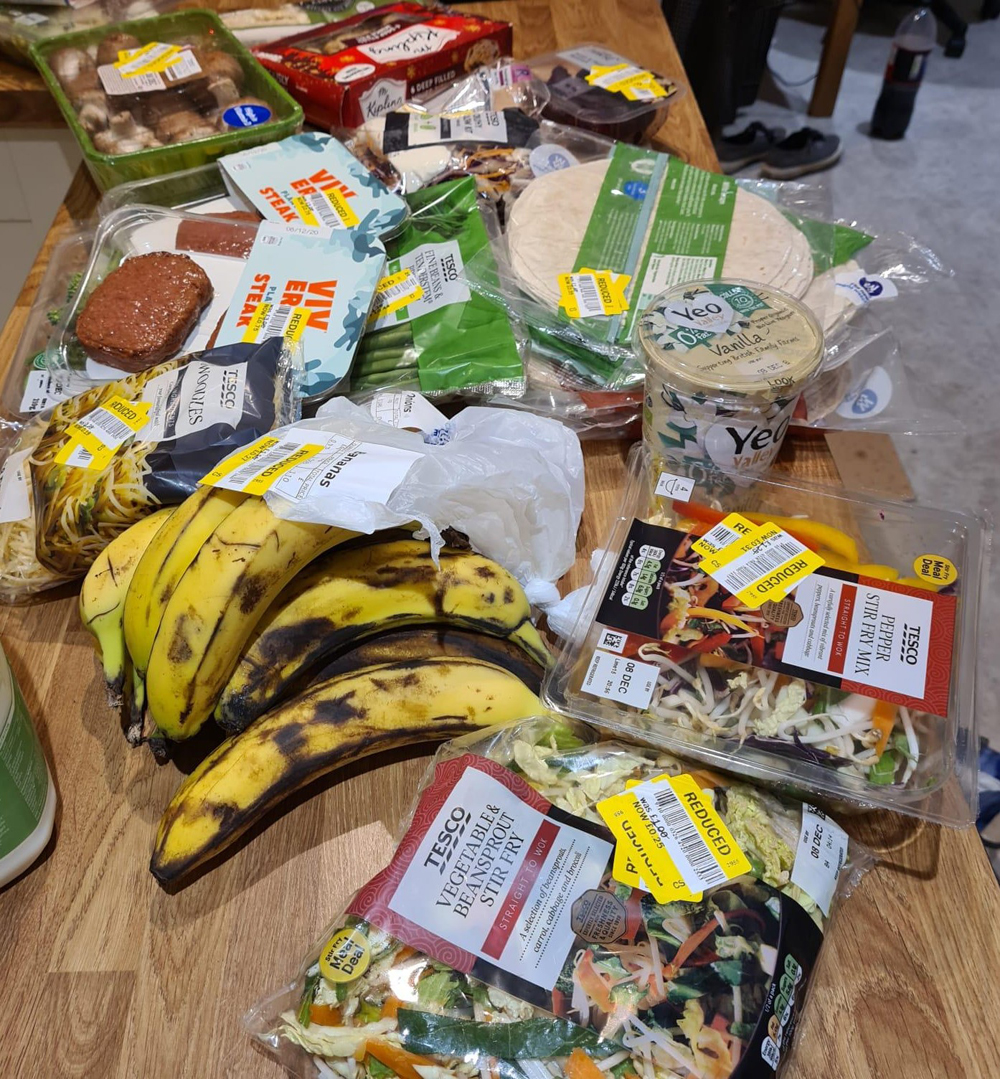 She managed to make meals for less than £1-a-head, despite admitting she was previously ‘clueless about cooking’.

The mum to Freya, now 22, and Rose, 19, saw her savvy saving seeing them being able to afford a three-bed semi-detached house.

Over the past decade Helen saw her income double but she stuck to her ways, taking out a set amount from the ATM for groceries, and freezing any bargains she found for later. 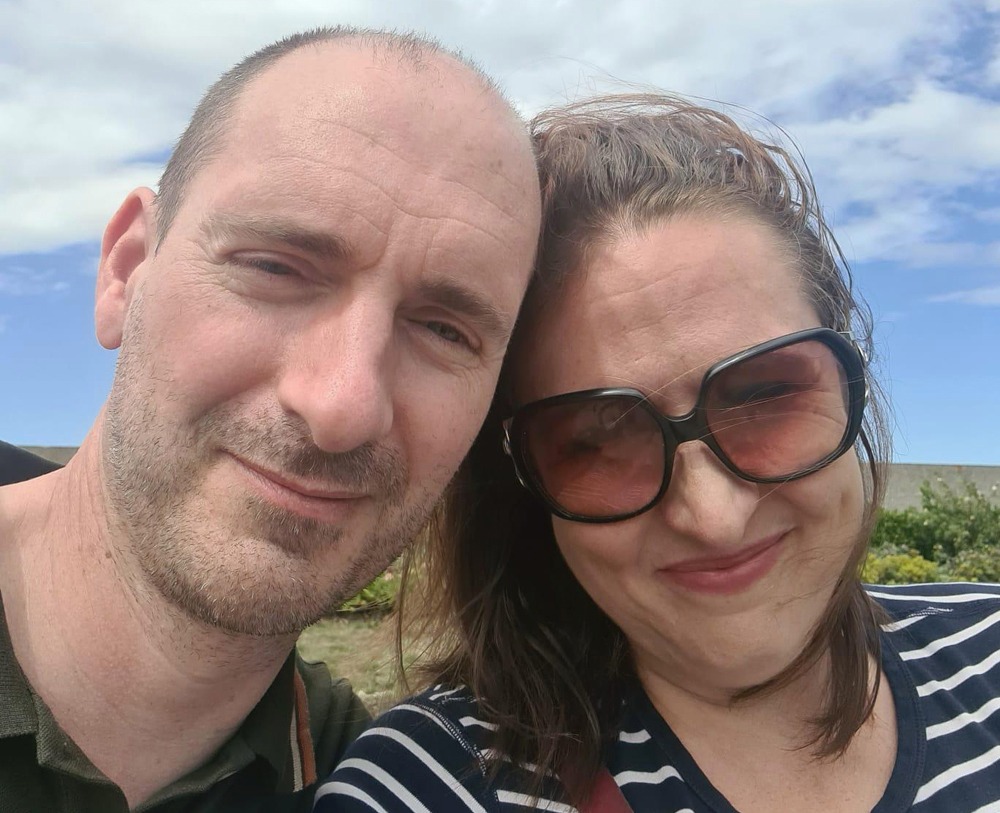 Her other top tips are to head to the supermarket after 4pm, as this is when food is most likely to be reduced, adding the best bargains are to be found on weekdays.

The project manager said lately coronavirus had challenged her culinary skills even further, as she couldn’t get even her staple reduced items.

The mum recalled: “Coronavirus has definitely made a difference to what’s available in the reduced section. 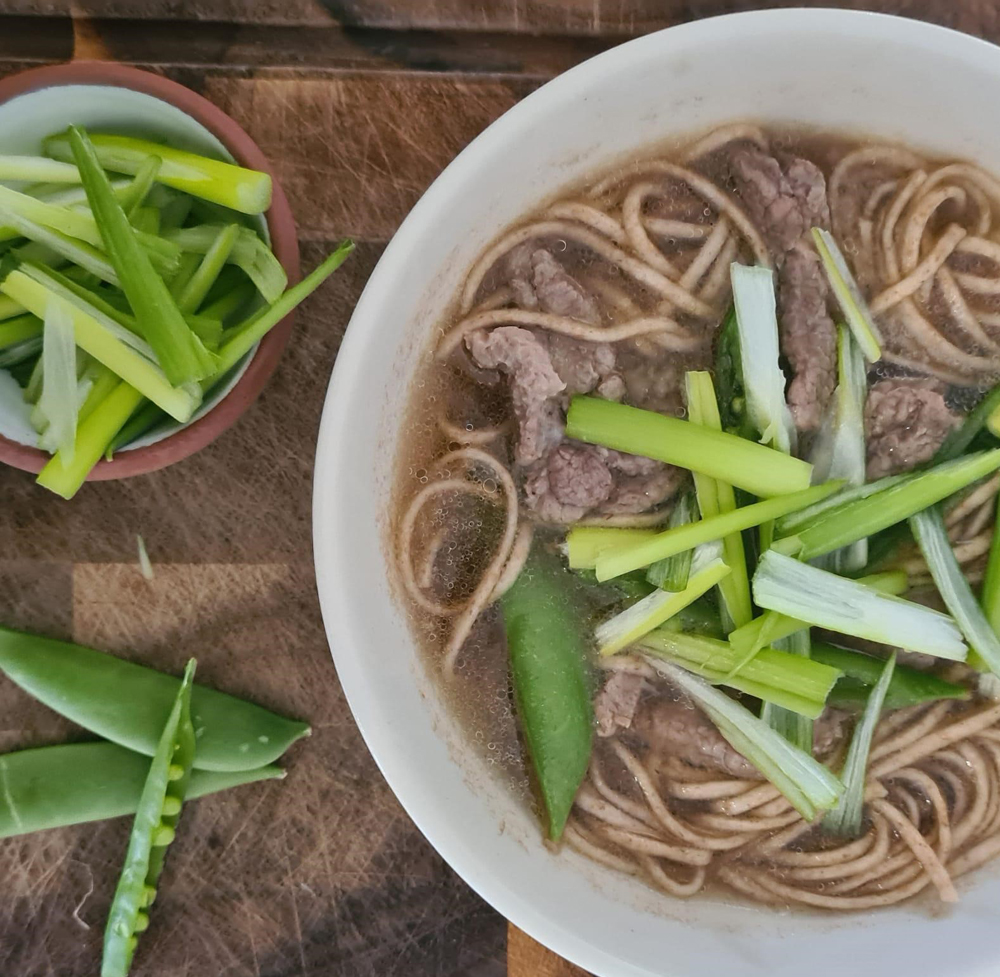 “Sometimes, I couldn’t get the usual cheap stuff because it’d all gone off the shelves.

“But the challenge has made me a more creative cook. I’ll pick up whatever I can find and make a meal from it. We probably haven't had the same meal twice in months."

She's experimented with new dishes, saying: “I was quite impressed with myself, because samosas were not something I would ever normally make. I used a massive piece of lamb that was reduced to £2.59, and added celery, onion, carrot and peas.

“The tarts cost me just over £3 to make four, and I’ve also made a hearty fish stew with some fish fillets I got for £2.18.

"That's the other thing about doing your shopping this way – you end up trying different recipes and different ideas that you wouldn't necessarily have made." 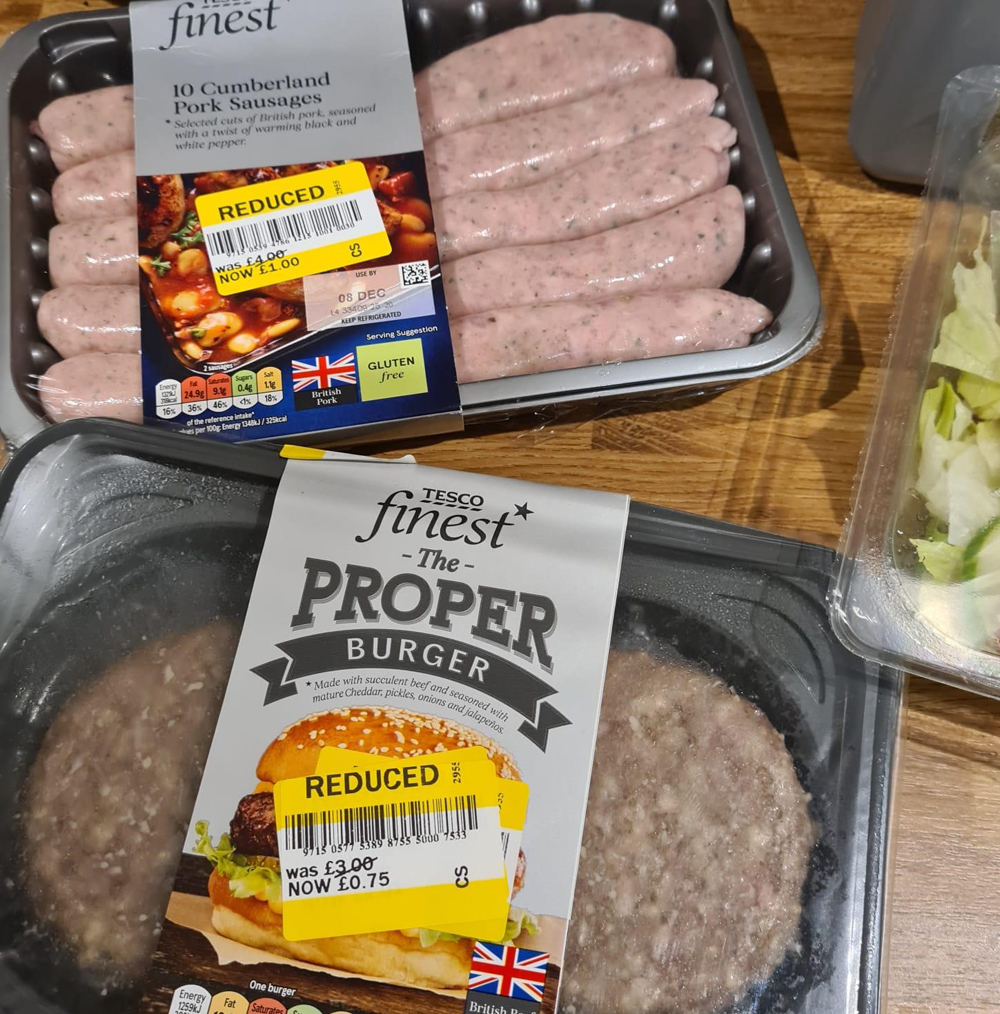 After buying all her groceries, Helen sits down and plans meals for the week to ensure nothing is wasted, and also has back-up dinners in the freezers – which came in handy when the family had to self-isolate.

Over the years Helen says the internet has also helped her come up with recipes ideas and make the most of the food shop, adding: “Certainly, over the last few years, with the internet and with social media, it's made me look up new ideas, and it's helped keep me healthy too. 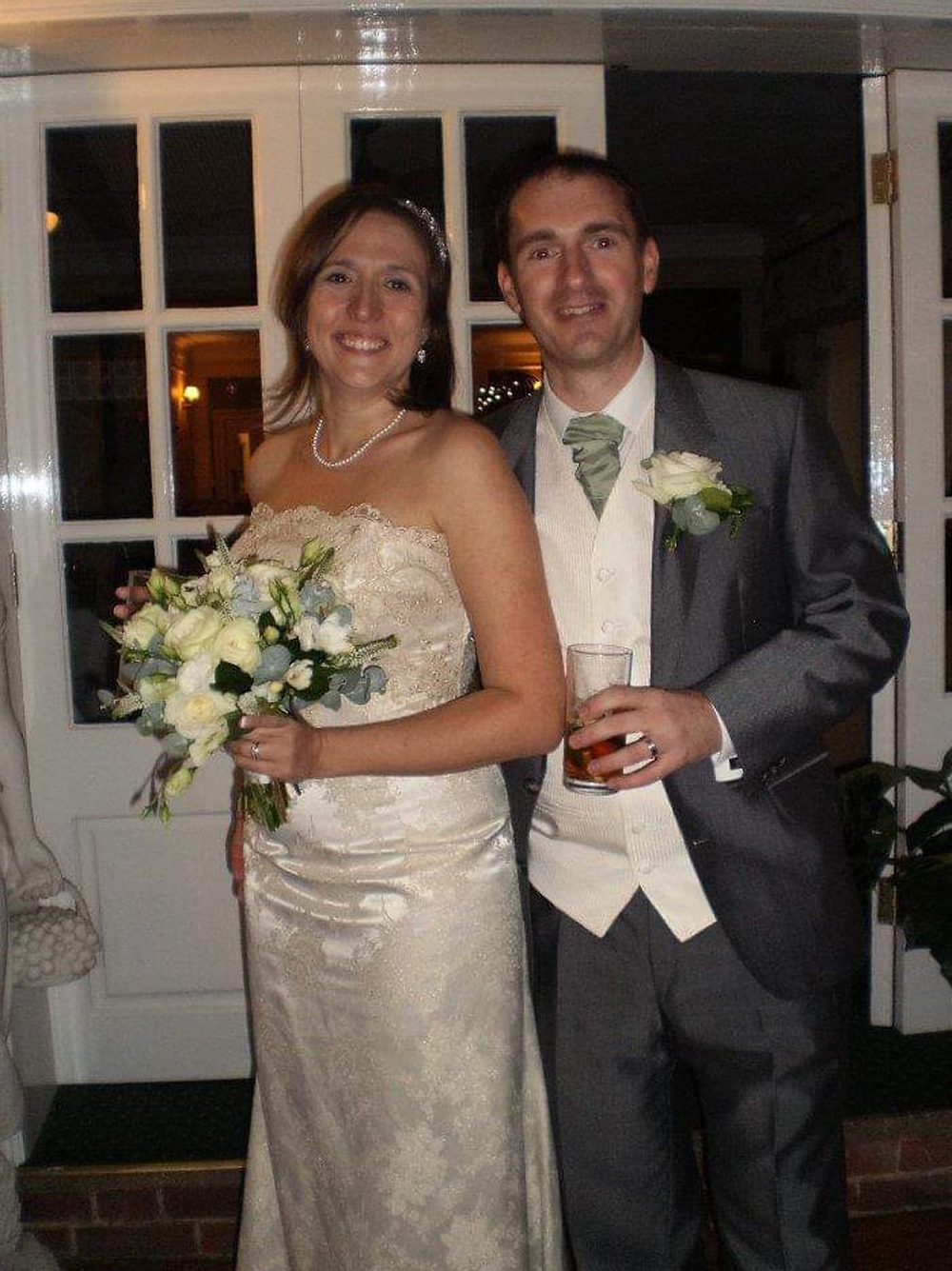 “If anything, this way of shopping has reduced my fat consumption and the naughty foods, because I just don't buy them.”

Helen also adds to her household by entering competitions, seeing her win ‘two to three prizes’ every month.

"I'm a comper as well as a frugal cooker. I enter competitions as a hobby,” she said, as she revealed she’s previously won £100 worth of wine, two TVs and a smartphone.

She said: "I started about 10 years ago, and within the space of a month, I've won flights to New York, a new mattress, and I won £1,000 worth of garden furniture all at the same time." 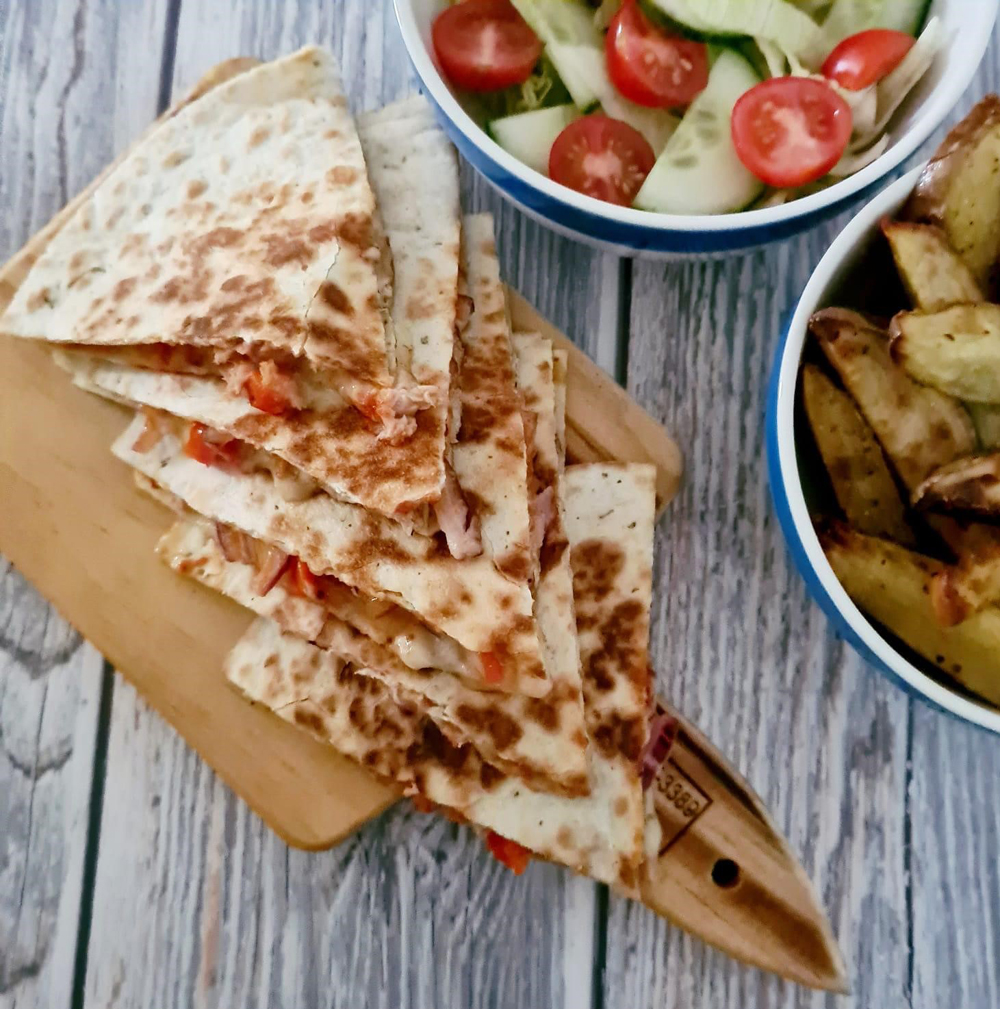 Ultimately it’s a state of mine, and one which she’s passed on to her kids, although her husband still has a way to go.

Helen joked: “Even though he works in a supermarket, Steve is absolutely useless at finding bargains! He works the early morning shift so is usually finished by the time the yellow stickers come out."

She even applied the same money-saving mindset to her wedding, buying a £50 wedding dress from eBay, and securing the venue and food for £3,000, and used free favours – such as poems – to keep costs down.

"People remember the little touches – it doesn't matter that they don't cost a lot,” Helen pointed out. 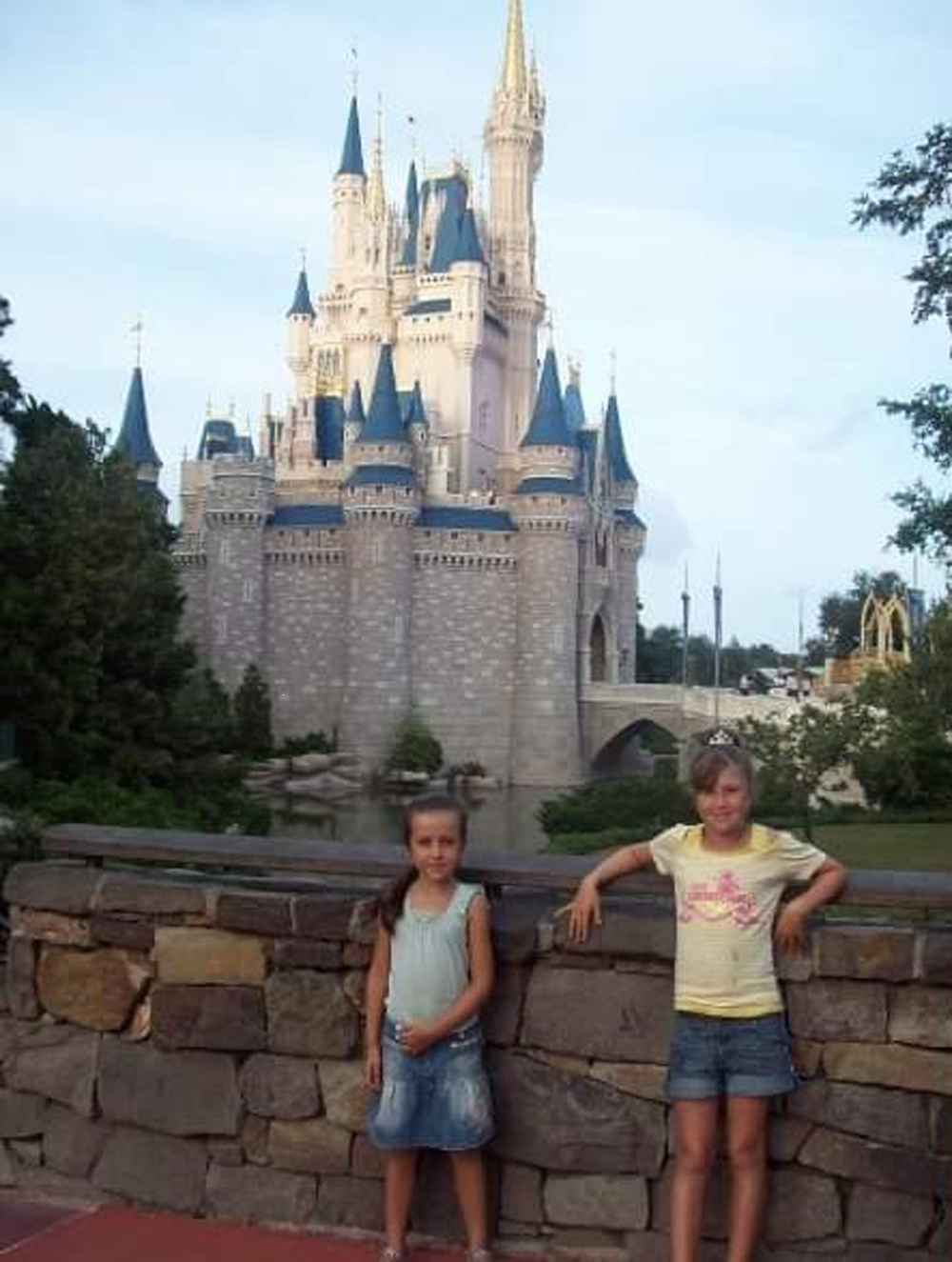 She now shares her frugal tips on her Instagram page, saying: “Everything in my Instagram photos has been frugally sourced, from the meals I make to the pale-wood 'table' I present them on – which is actually a piece of wallpaper!

“I feel proud when I look back on how far I’ve come. I just assumed I was going to be a single parent in social housing forever,” she concluded.

"I never thought I'd be able to have my own house, change my job and give the kids the treats I've been able to give them.

"I feel really lucky, and quite grateful in life in general." 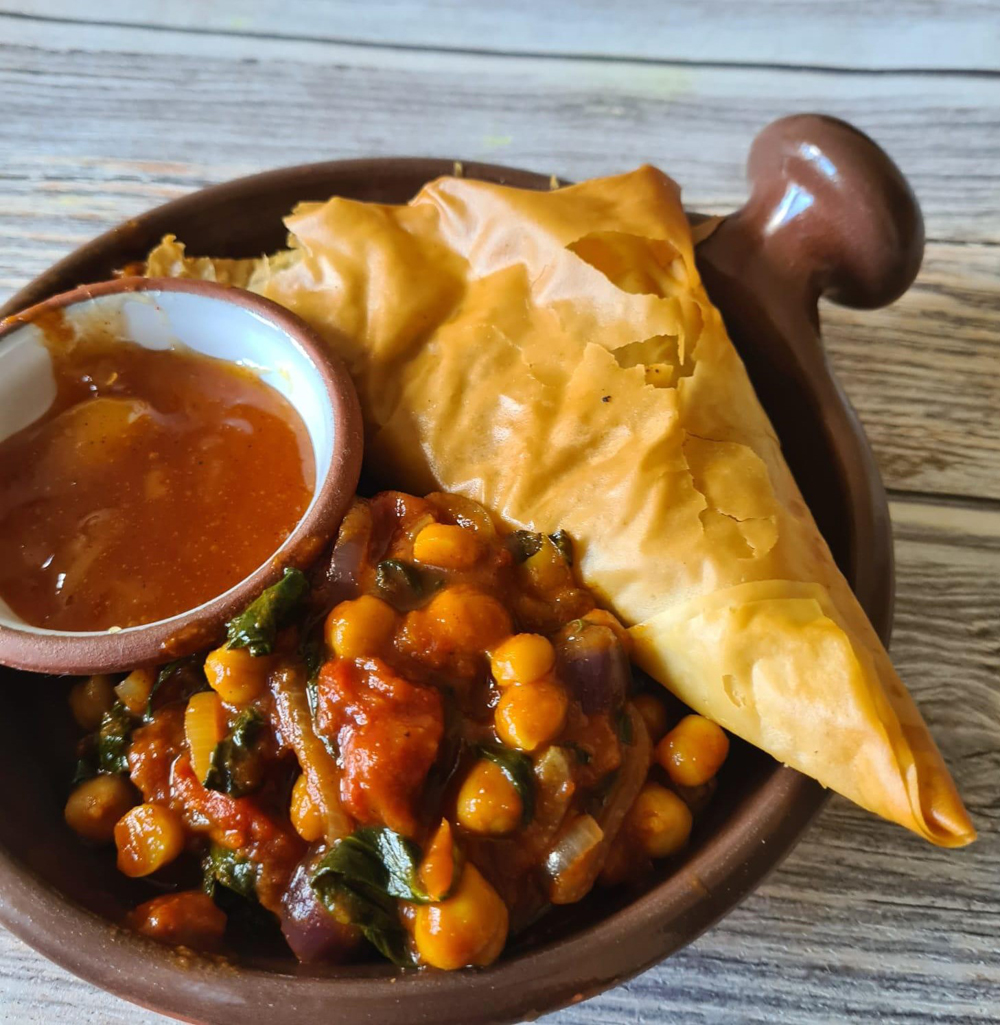 Meanwhile Stacey Solomon pre-peels potatoes for the week on Sunday and shares handy hack to stop them going brown.

And this mum-of-16 reveals what a fridge for a massive family really looks like – including an entire shelf just for eggs.

While this mum shares her intense daily cleaning schedule and people reckon it’s straight out of the 1950s.