A WOMAN whose twins woke up 40 times a night has revealed how she finally got them to sleep through with a strict bedtime routine.

Jacqui and Julian Wolstenholme's daughters Jessica and Jasmine, 4, barely slept from the age of three months, leaving their parents close to breaking point. 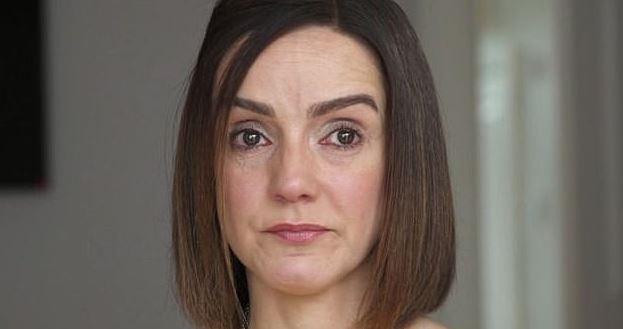 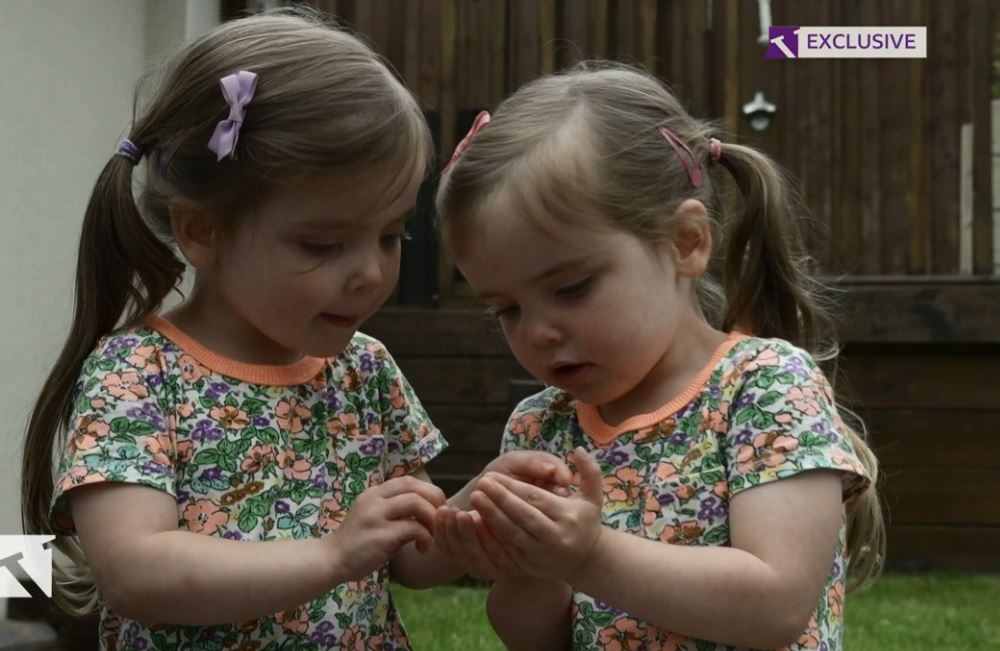 Jacqui – from Sheffield – told BBC Two's Victoria Derbyshire programme: "They were waking up anything from 10 to 40 times a night – and that's no exaggeration.

"I would have one in bed with me and the other one would be with Julian in another bedroom.

"My husband was having trouble holding down his job… just through sheer exhaustion."

The lack of sleep caused the twins to have febrile convulsions which saw the family taking regular trips to A&E. 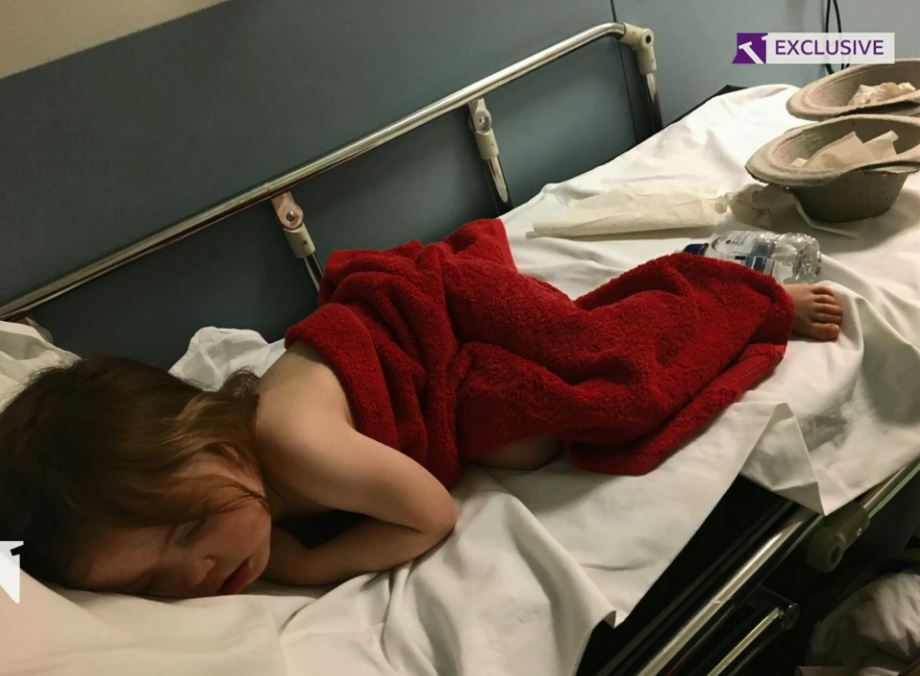 Jacqui explained: "Their temperature spikes and it happens so quickly that it sends the body into a seizure

"It was heartbreaking to see as a parent and not be able to do anything about it."

Jacqui explained that her daughters, now four, suffered from chronic recurrent illnesses and endured repeated hospital admissions in their younger years, which they found "pretty tough".

But after enrolling in a sleep clinic at Sheffield Children's Hospital, she and Julian came up with a new nightly routine.

They were waking up anything from 10 to 40 times a night – and that's no exaggeration.

Nurses helped the couple create a personalised bedtime routine for their twins.

To help the girls get ready for bed, they dim the lights downstairs an hour earlier and switch off the TV, radio and any other "screens".

Jacqui said: "We do colouring, drawing, building games, anything that involves hand-eye coordination.

'Then, they go upstairs for a bath and straight into the bedroom. 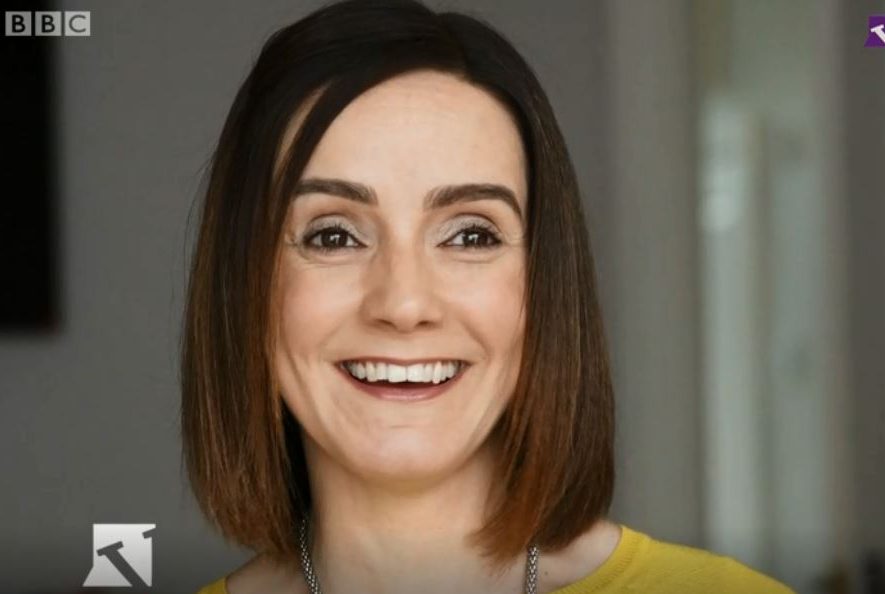 "We stick to exactly the same routine, even to the point where it's the same wording every night so there's that consistency."

The twins took part in a sleep study and were diagnosed with restless legs syndrome and were put on medication.

While Jacqui admits that sleeping through the night still doesn't come naturally to Jessica and Jasmine, they can now go 12 hours without waking up on a good night. 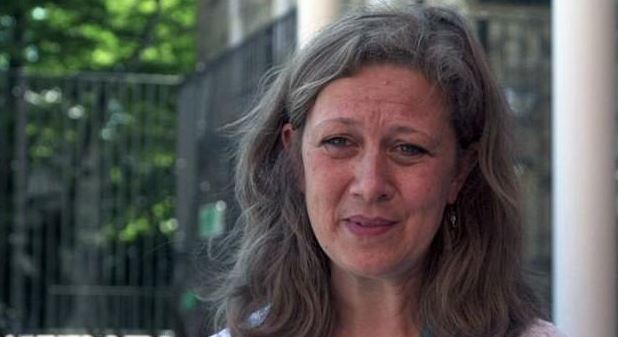 A pilot involving 40 families was launched by Professor Heather Elphick, in collaboration with NHS England and the local council.

The practitioners were trained by members of the nationwide Children's Sleep Charity, which takes a behavioural approach towards understanding why young people struggle with sleep.

According to NHS England, the hospital's scheme led to children gaining an extra 2.4 hours sleep per night.

The time it takes them to fall asleep also fell from over two hours to just over 30 minutes.

CEO and founder Vicki Dawson told the programme: "We are inundated with families all across the country who are at crisis point quite often because of sleep deprivation."

In more parenting news, a mum has been branded an "a**hole" for refusing to put a lock on her sixteen-year-old daughter's bedroom door.

Marks & Spencer is selling kid-proof sofas – and any grubby wine, mud or food stains can be cleaned using only water.