SEX, weak bladders, and emotions are among the list of conversation topics mums hate having with friends.

A study of 1,500 mothers revealed that a quarter simply don’t want to burden others with their woes. 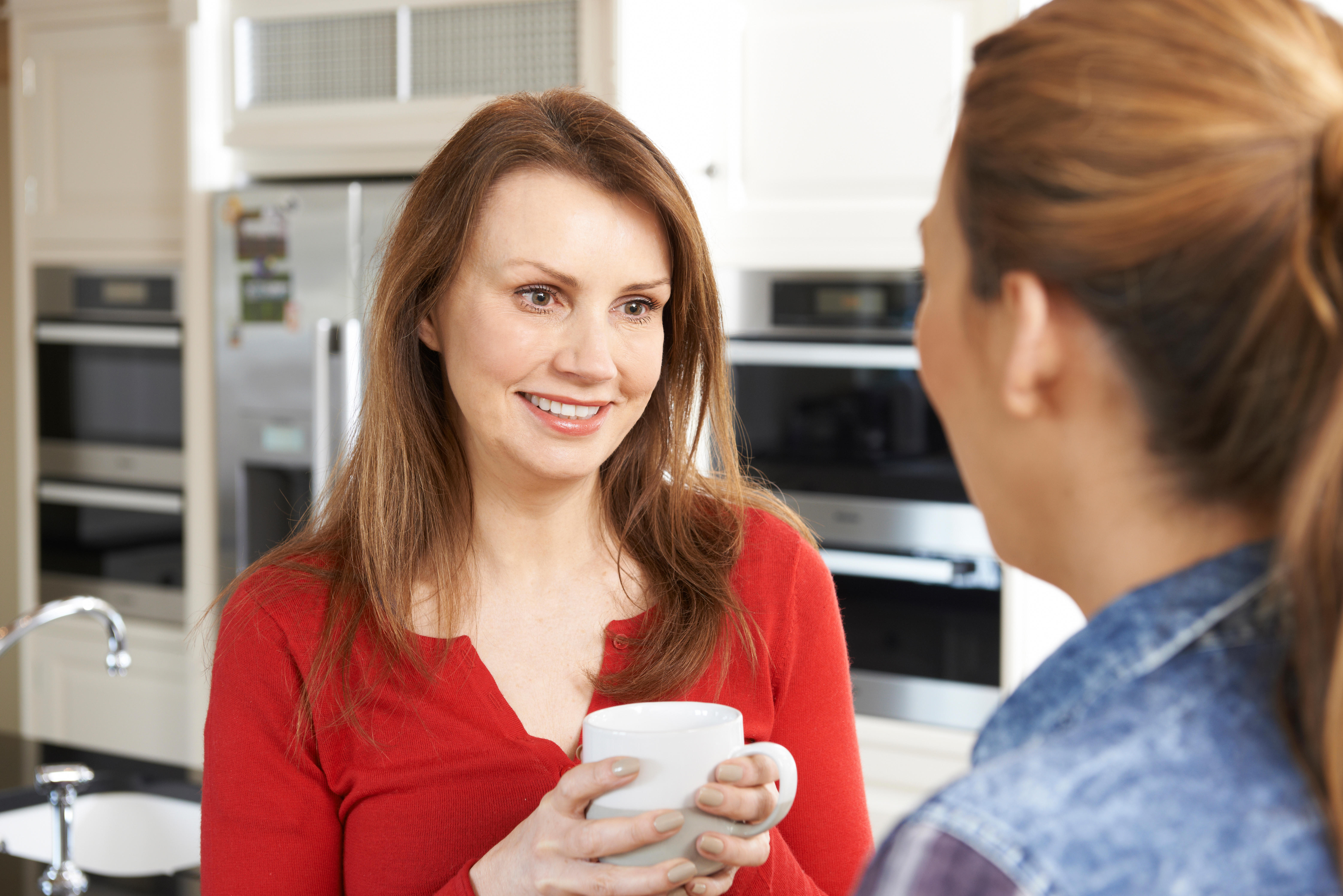 More than a third worry about boring their friends with discussions about things like birth stories (21 per cent) and the pressure to be a good mum (19 per cent).

In fact, 47 per cent are choosing not to share anything about the emotional side of motherhood – hiding how they are feeling emotional, overlooked and needing more support.

One in six even feel uncomfortable talking about how they may need more support, or how overwhelmed they sometimes feel.

Leah Dyckes, from Maltesers which commissioned the survey, said: “Alongside the joys of motherhood are also the harder parts, and this has only been highlighted over the last 12 months. 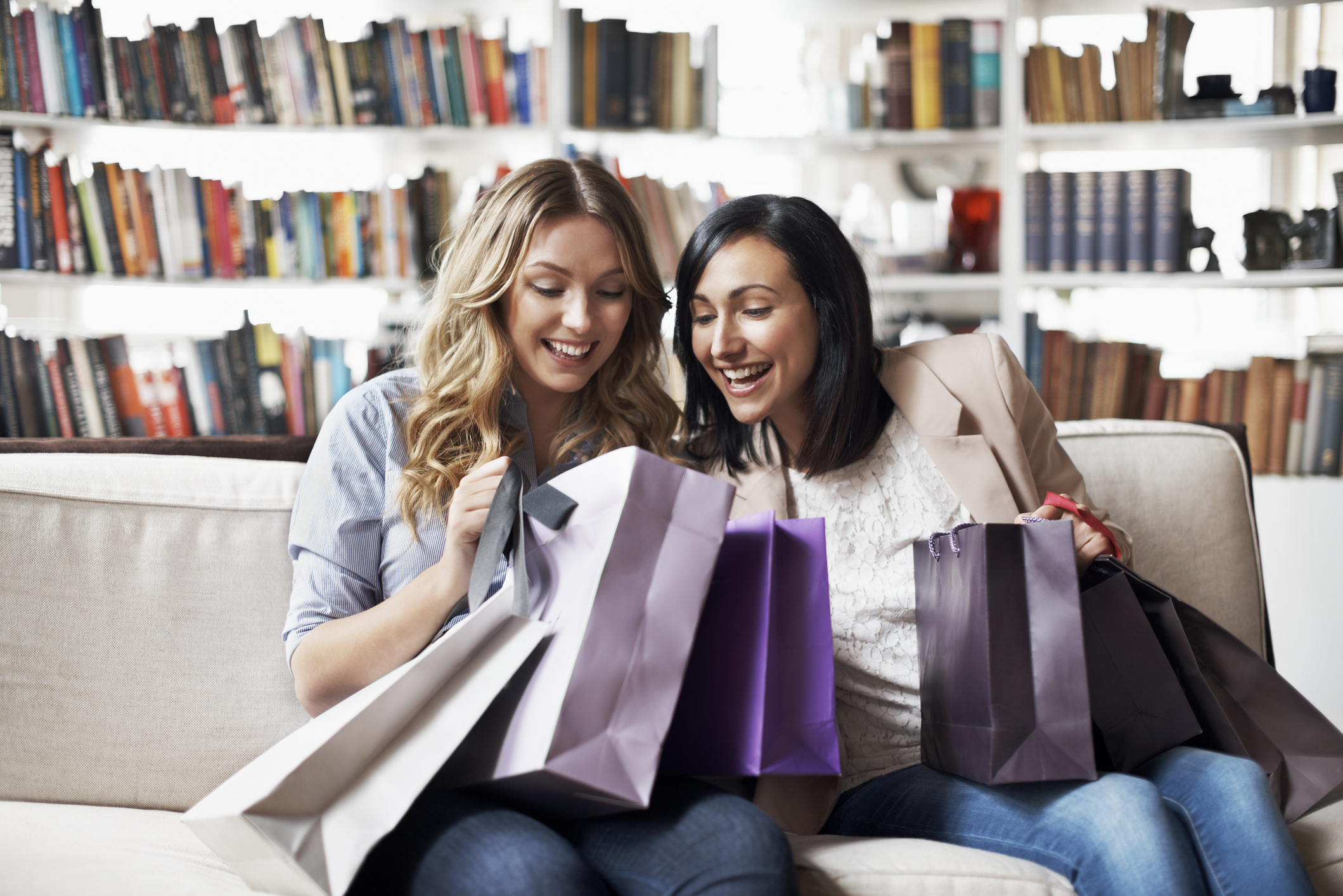 “The survey findings reveal how so many mums aren’t comfortable broaching those uncomfortable conversations.”

The study found that instead, mums would rather embark on safer conversations about holidays (29 per cent) or what they watched on telly last night (24 per cent).

Other topics considered more appropriate include general gossip about people they know (23 per cent), or what plans have been made for the weekend (21 per cent).

But a third of mums wish they found it easier to share more in conversations.

Maltesers has partnered with mental health campaigner and mother, Ashley James, as it launches a new social media campaign, #TheMassiveOvershare, to shine a light on maternal mental health.

Ashley said: “As a new mum myself, I know the complexities and spectrum of emotions being a parent brings. There’s a lot of laughter and tears, but not just from your baby.

“Be it our own experiences or the experiences of our friends, siblings or partners we know that mum’s mental health struggles are rarely discussed, and often considered taboo.

"But the reality is being a mum is tough and it certainly isn’t helped by the glossy, edited photos we scroll through every day.

“That’s why I am proud to stand with Maltesers, and my fellow mums, to reclaim the social sphere and open up a conversation which isn’t filtered.

“It’s unfortunate that these survey findings aren’t revealing anything we didn’t already suspect, but rather they are shining a light on an issue that has too long gone overlooked – mums, it’s time to overshare!”

TOPICS MUMS WANT TO TALK ABOUT

It also emerged 14 per cent of mums are happy to talk in general about how busy life is.

And 13 per cent would rather open up about their relationship with their partner than more sensitive topics, such as needing more support.

While one in 10 will avoid talking about how overlooked they feel at all costs.

However, although 41 per cent tend to talk about different subjects with their mum and non-mum friends, a third talk to both friendship groups equally.

It also emerged 36 per cent will talk about different things to their partners, than they will with their friends. 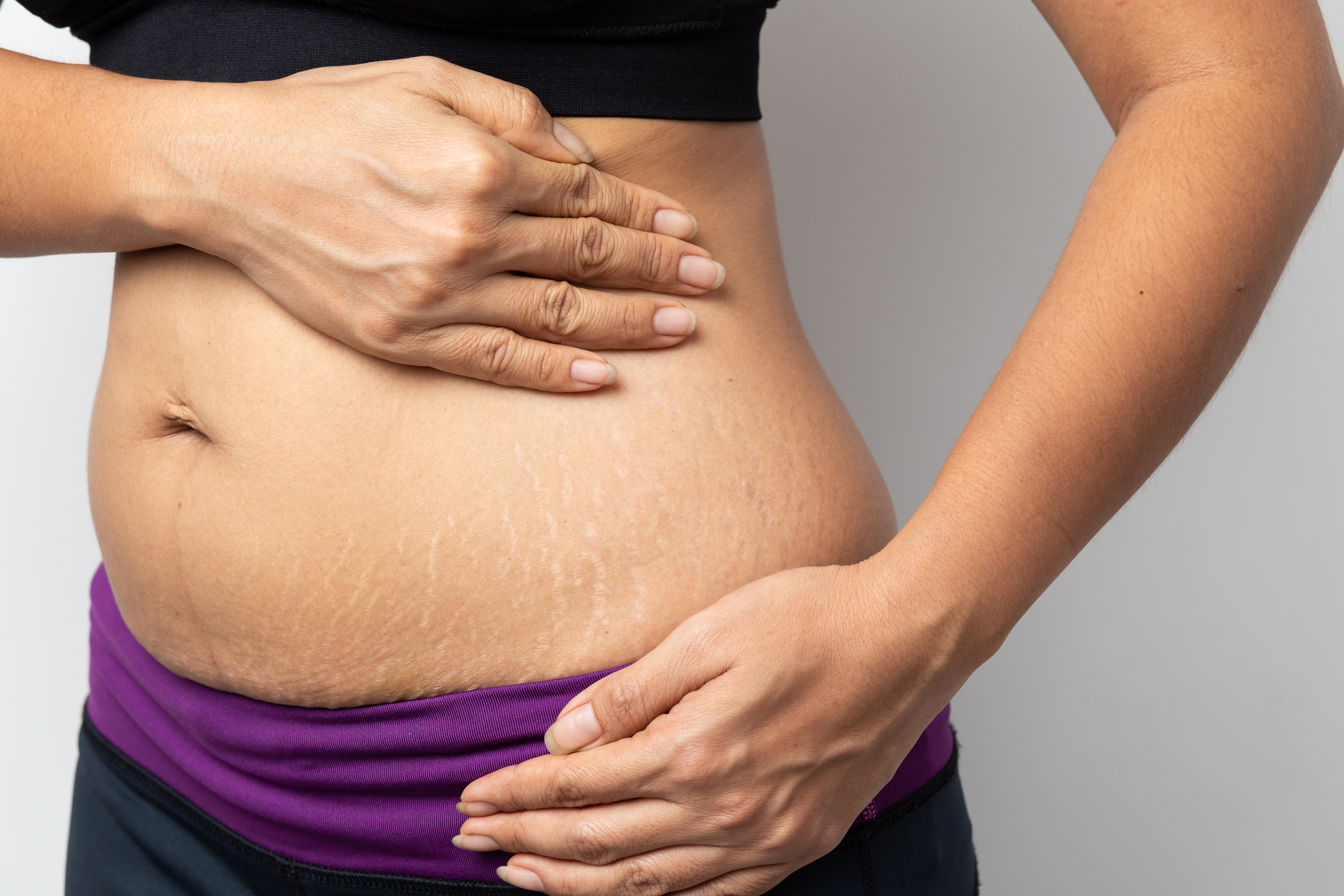 When these women do feel able to share more information than usual in a conversation, one fifth feel relieved, while 17 per cent feel reassured, according to the research carried out via OnePoll.

But 37 per cent try not to overshare as they don’t want to talk about themselves too much and 11 per cent simply find it too difficult to open up.

Leah Dyckes added: “We know how important it is to talk about the fact that motherhood and parenting can be tough.

“The Massive Overshare campaign is a brilliant example of how so many mothers experience good days and bad days, ups and downs, but for some mums it can escalate and it’s important they have the right support networks and resources around them.”

Join the conversation with #TheMassiveOvershare.

Previously, a mum shared the reality of her post-baby body in step-by-step photos over a month.

For more parenting stories, this mum-of-two shared how she feeds her whole family for just £47 a month – and the recipes are so easy.

And this mum-of-16 revealed how she has the ‘birds and bees’ talk with her kids… & apparently it’s all about having a ‘date night’.