Amber Horne boasts over 800,000 followers on TikTok after revealing the strict money-saving techniques her husband John implements in their home. 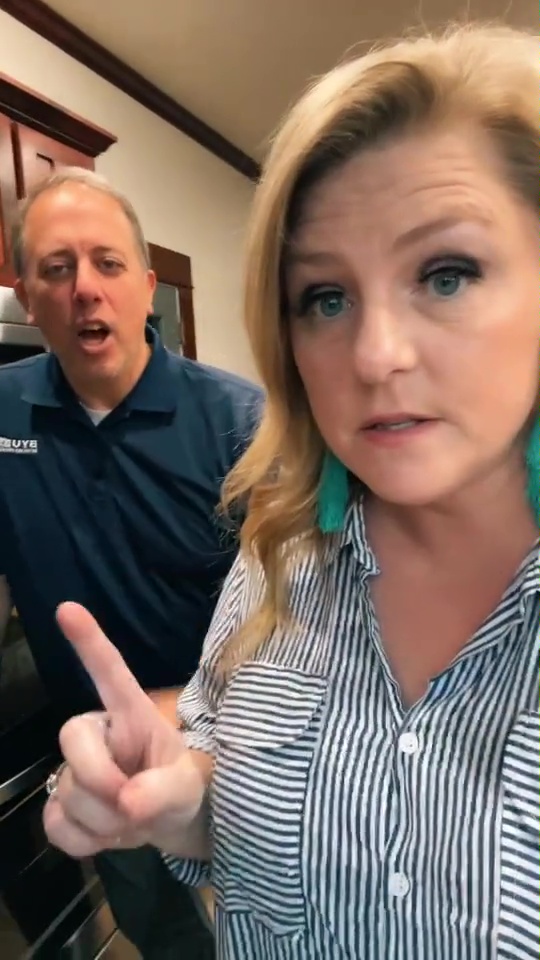 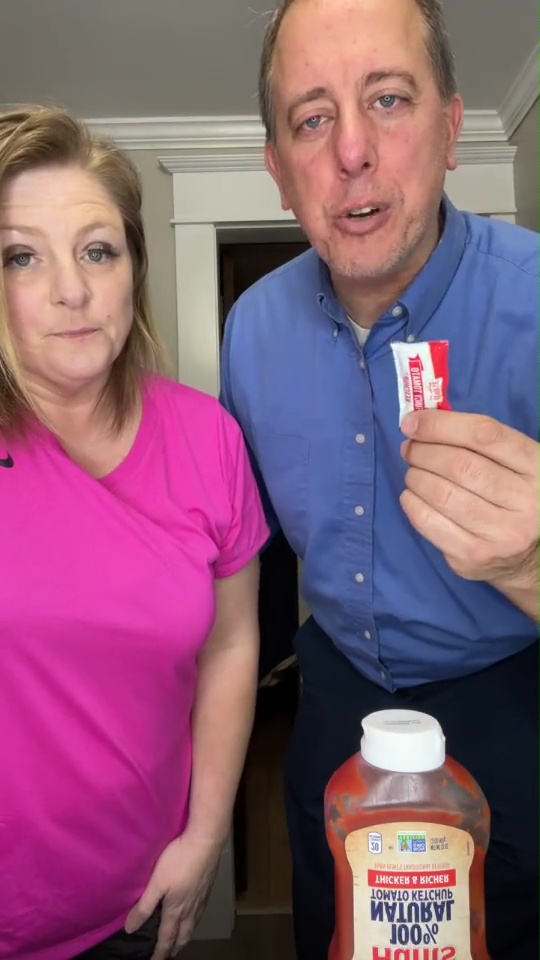 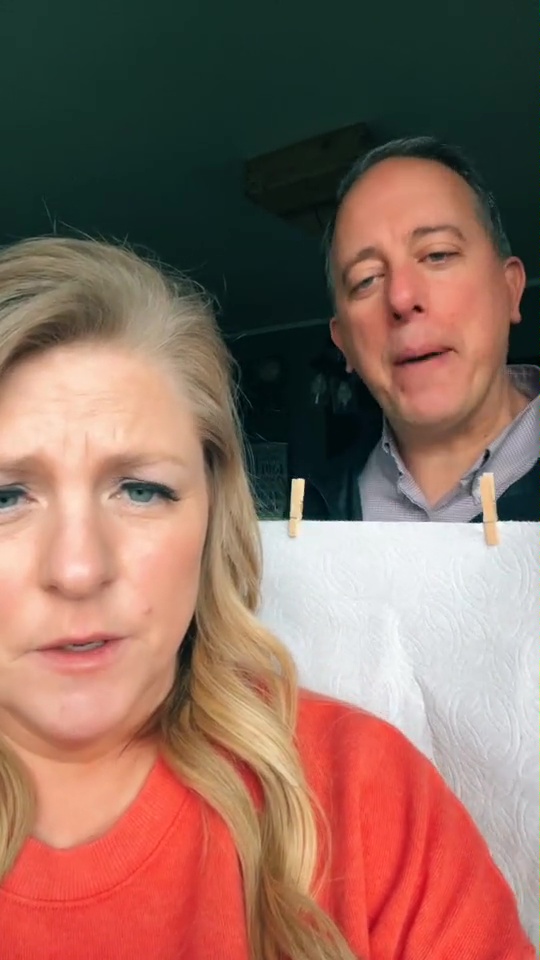 The mum-of-five shares the extreme tips in her series, “My husband is so cheap that…”

The couple have now created over 45 episodes of the series, with each pulling in millions of views with John doing everything from avoiding feeding the kids to reusing kitchen roll to save a few pennies.

Here we reveal all of his money-saving secrets…

When they are finished cooking, he will leave the oven door open to release the heat, heating the kitchen without using electricity.

When buying the kids’ shoes, they always buy them two sizes too big so they can grow into them.

Every month they buy a gift card with a limited amount to buy groceries on – when the gift card is empty, they can’t buy any more food.

John never visits the barber – instead he gets Amber to cut his hair.

They never go out to eat, if Amber asks to because there’s no food in the house he will whip up an instant pasta dish.

Every Christmas he tells his wife he doesn’t need any gifts, and if Amber buys John any he will take them back and puts the money back into the bank account.

When he’s breaking in the car, John tries to do it ahead of time so he can ‘coast’ to a stop.

John cleans and reuses all tin foil in the house.

When he uses a paper towel, he hangs them up on a clothesline to dry and be used again.

Whenever John goes to a fast food restaurant he picks up ketchup sachets so that he can refill his bottle at home.

Whenever Amber turns the heat up on the thermostat, her husband will immediately go and turn it down again.

He refuses to pay for WiFi, instead opting for unlimited data so that they can use hotspots.

When he goes up and down the stairs he uses the outside of the steps to reduce the overall wear and tear.

When Amber is out of lotion John always snips the top off the tube to get out every last drop.

John always places toilet roll on the holder so you pull from underneath, it makes it easier to tear and stops you from pulling too much off.

He cuts his dryer sheets in half so they can be used twice, and always uses the quick cycle.

Despite the fact that his shoes had a huge hole in them, he insisted on waiting for his birthday to be gifted a new pair of shoes rather than buying some.

When Amber flies out to see their college kids, he insists on driving 800 miles rather than buying a plane ticket.

When they’re on vacation they let the kids sleep in so that they only have to feed them two meals instead of three.

Despite owning a car, John insists on taking public transport.

Growing up he shared a bed with his brother.

At Easter John doesn’t hide chocolate eggs for the kids to find, but hard boiled ones so they can be used in meals in the future.

As a couple they buy a lot of food in bulk, before portioning it up and freezing it.

When they were newlyweds the couple managed apartments, and when one of their tenants passed away in his bed, he was quick to snap it up and they slept in it for ten years.

John unscrews the lightbulb in his fridge because he doesn’t need it to see in. He also unscrews any redundant bulbs in the ceiling.

He places a two litre bottle of water in his toilet tank so that it takes up space and uses less water when you flush.

He says you should always load your dishwasher after you have rinsed all of your plates to stop water wastage.

He places a bottle of toilet cleaner in his toilet tank after piercing a hole in it so it slowly releases a fresh smelling fragrance.

On mother’s day he always buys Amber something that they need for the home.

Recommends unplugging things in your home that aren’t being used to save money on his electric bill.

When taking a shower John recommends sticking a jug under the tap while you wait for the water to heat up so you don’t waste it.

He uses a petrol price comparison app to avoid paying too much for fuel.

John asks local families to pass their hand-me-downs directly to him rather than donating them to a charity shop.

He once slept under some bleachers at a high school to avoid paying for a hotel when his car broke down.

Instead of filling a whole planter with soil, cut up some pool noodles and place them at the bottom of the pot so you don’t have to fill it as high.

Sometimes he avoids the shower and simply washes himself with a bucket.

When using the washing machine, John avoids the permanent press function as it uses five additional gallons of water.

He urns the dishwasher drying function off and instead opens it up to let it air dry.

When they're out of dish soap, John fills the bottle up with water and uses the suds.

He takes their campervan on city breaks so they don’t have to pay for a motel.

John changes the direction of the ceiling fan to be more energy efficient, for example in the spring and summer he has it rotating clockwise as it pulls the air down.

He only ever uses one wet wipe to change a nappy.

In the summer he won’t cool the whole house – instead he has  a window air conditioner and closes the doors and it cools off just one room.

If he picks up an item he wants, he will always put it back.