A BRIDE-to-be is in a tricky situation: She’s pregnant and her mother-in-law wants her to move up the wedding.

At this point, the wedding is scheduled two months before the bride’s due date, and the bride sees no problem with it. 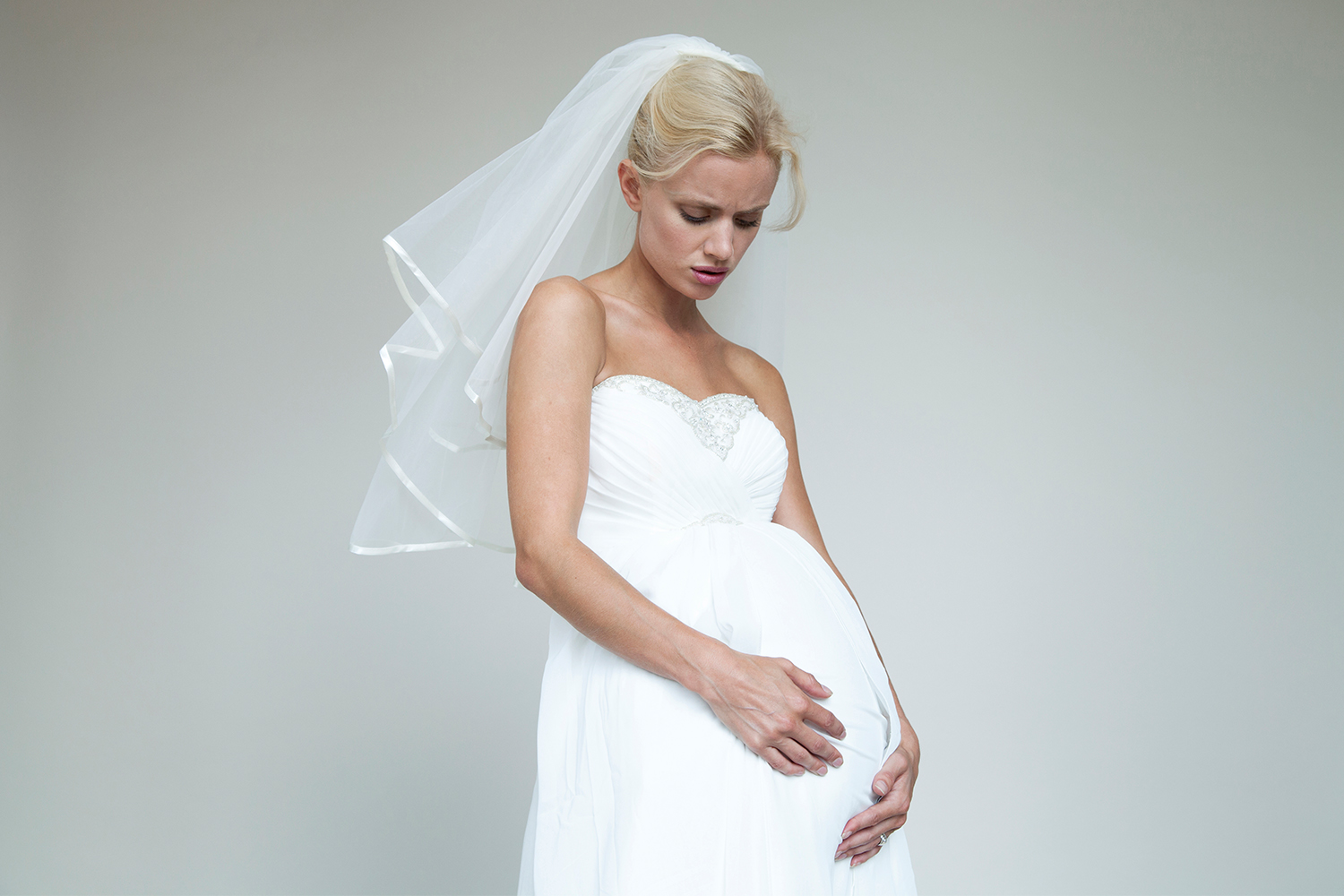 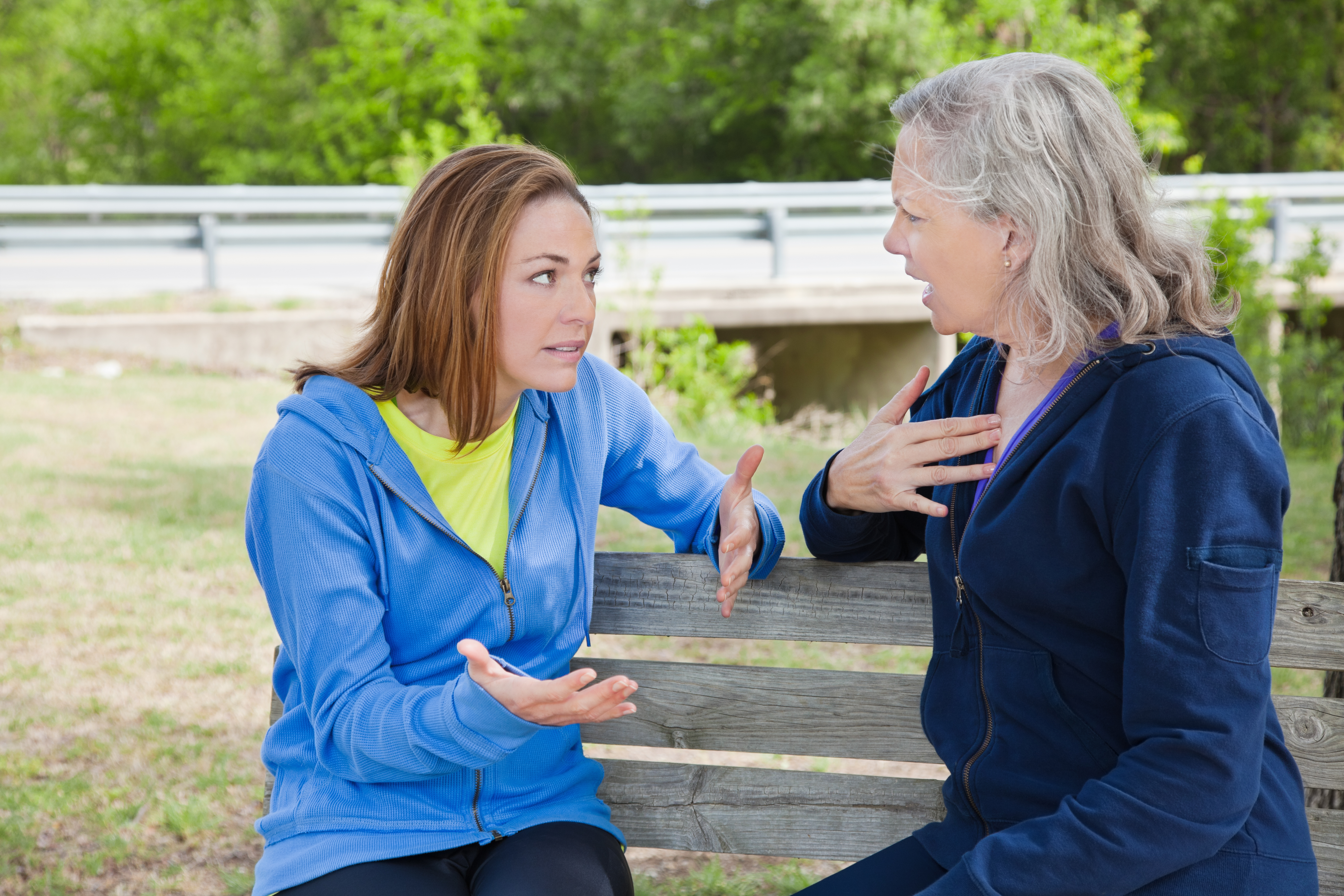 The bride thinks it’s ridiculous to change everything for the wedding since it has all been finalized, but took her concerns to Reddit after getting into a huge argument with her mother-in-law about the situation.

“She doesn’t want anyone to know that we got pregnant before we were married. She thinks it’s embarrassing and trashy if I show up to our wedding pregnant,” the bride explained.

“My future MIL is super religious, so according to her it’s a sin to have sex before marriage, but I think she’s a hypocrite because it has less to do with her beliefs and more to do with her image.”

To make matters worse, the mother-in-law threatened to not attend the wedding if the bride is walking down the aisle seven months pregnant.

The groom is now starting to side with his mom, as he sees no issue with moving it up, and of course, wants his mother at his wedding.

However, the bride doesn’t like the sneaky aspect of it all.

“I don’t want to rush into a quick wedding just to trick our friends and family into believing that we got pregnant AFTER getting married,” she wrote.

The argument is clearly taking a toll on the bride, who admitted she has a tendency to be a “tad bit controlling” and is therefore uncertain if she's in the wrong.

Hopefully the bride has read the comments under her story because they will certainly bring her some peace, as the internet seems to be siding with her.

“It’s your wedding, not the MIL. If she has a problem that’s her own deal,” one user commented.

“Sounds like [your husband] isn’t as religious and is happy with the pregnancy, so he should be able to understand that it’s not 1950 anymore.”

Another person shared the same sentiment, writing, “Doesn’t matter if you get pregnant before you are married and [the mother-in-law’s] logic is terrible if you move up the wedding dates people will figure [out you’re pregnant] and ruin you telling them.”

A third person suggested that the father-to-be needs to “start standing up to his mom, especially with a baby on the way.”

There has been no update on the status of the argument since the bride posted her story.

The only things certain are that a wedding and a baby are in the future for this bride and groom – and that someone is going to have to budge on their position. 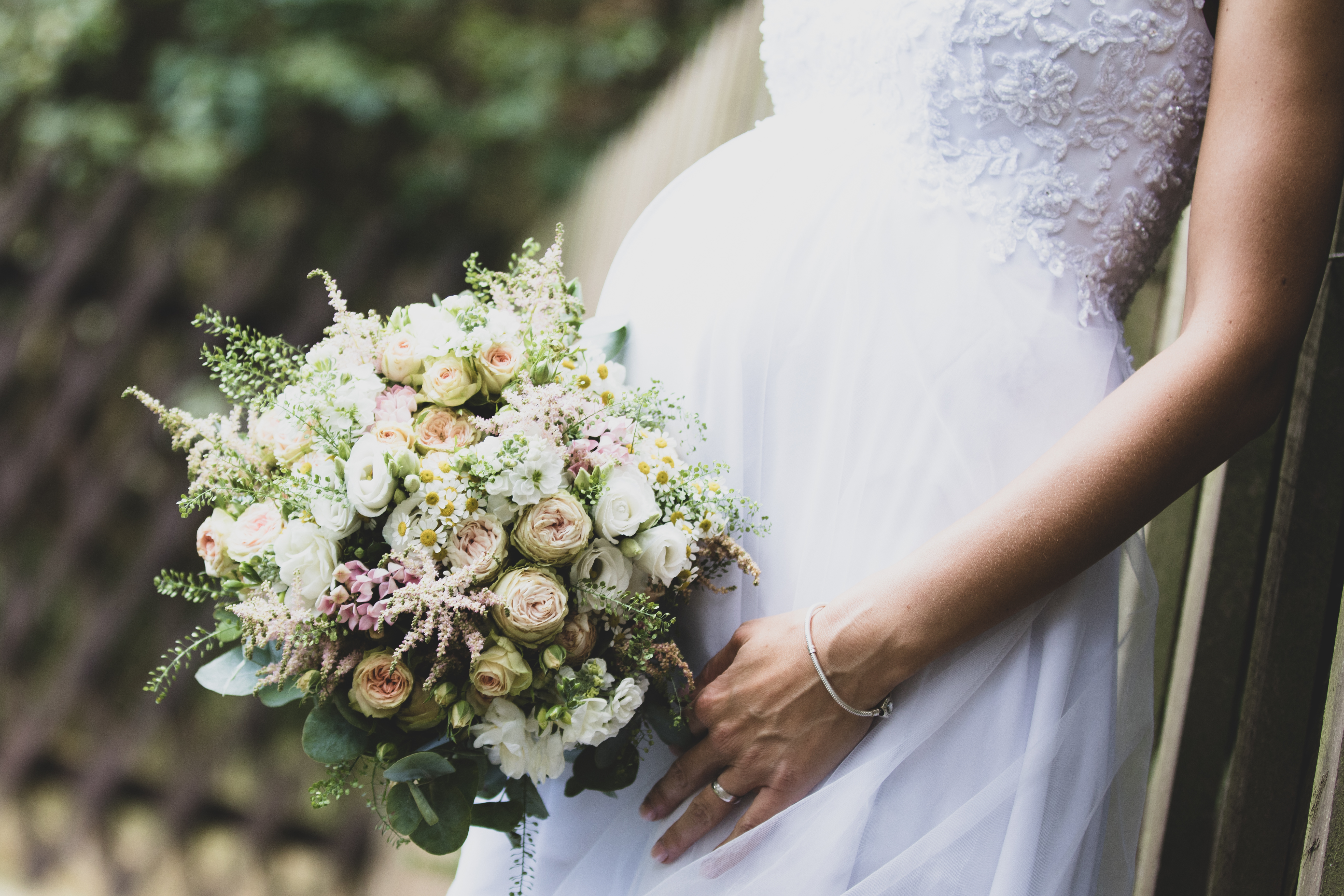