A SOON-to-be mother-in-law committed the ultimate wedding crime: She wore her own wedding dress to her son’s nuptials.

The daughter-in-law vented about her husband’s problematic mother and recalled the tense situation in a detailed post online, and assured readers that they got revenge. 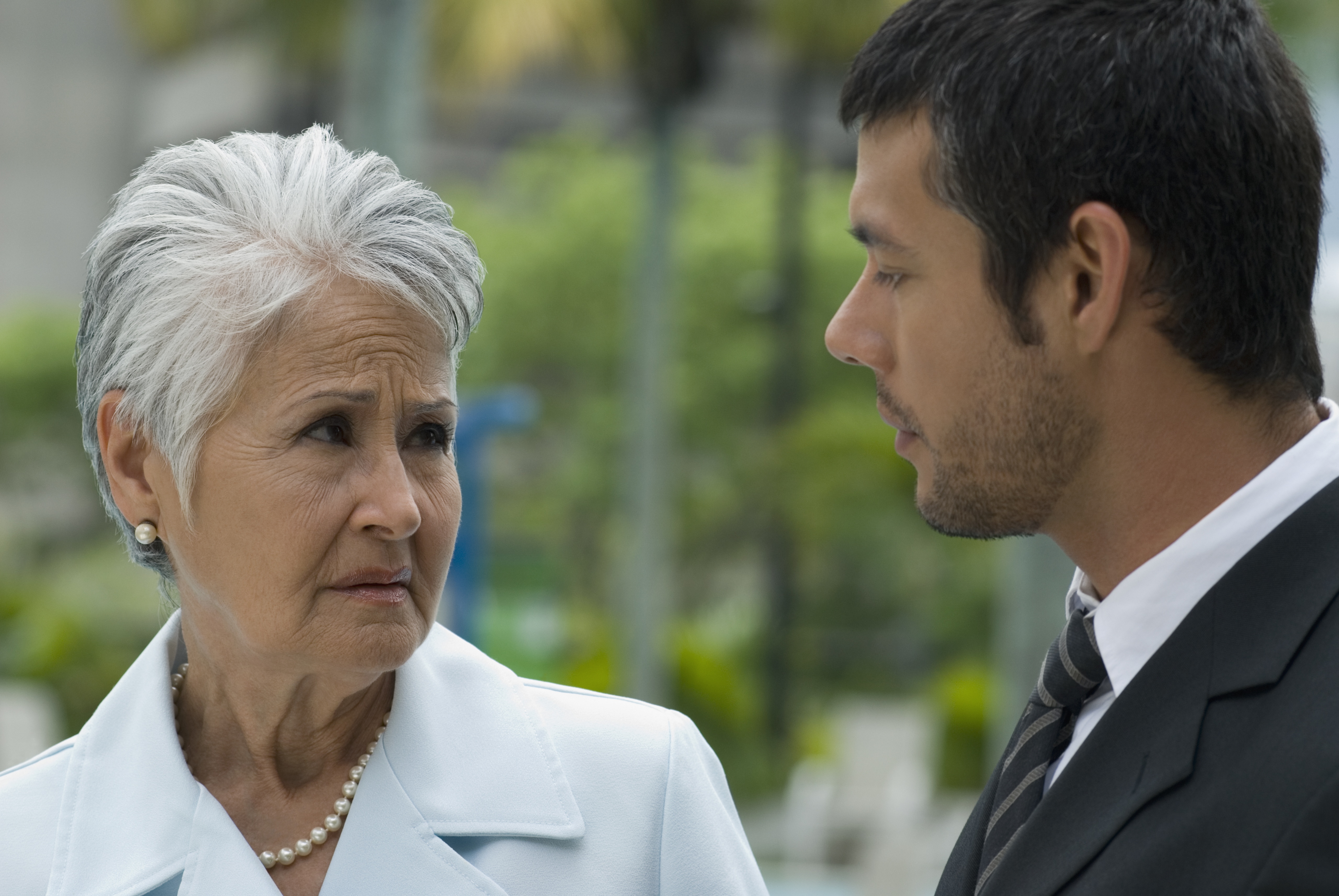 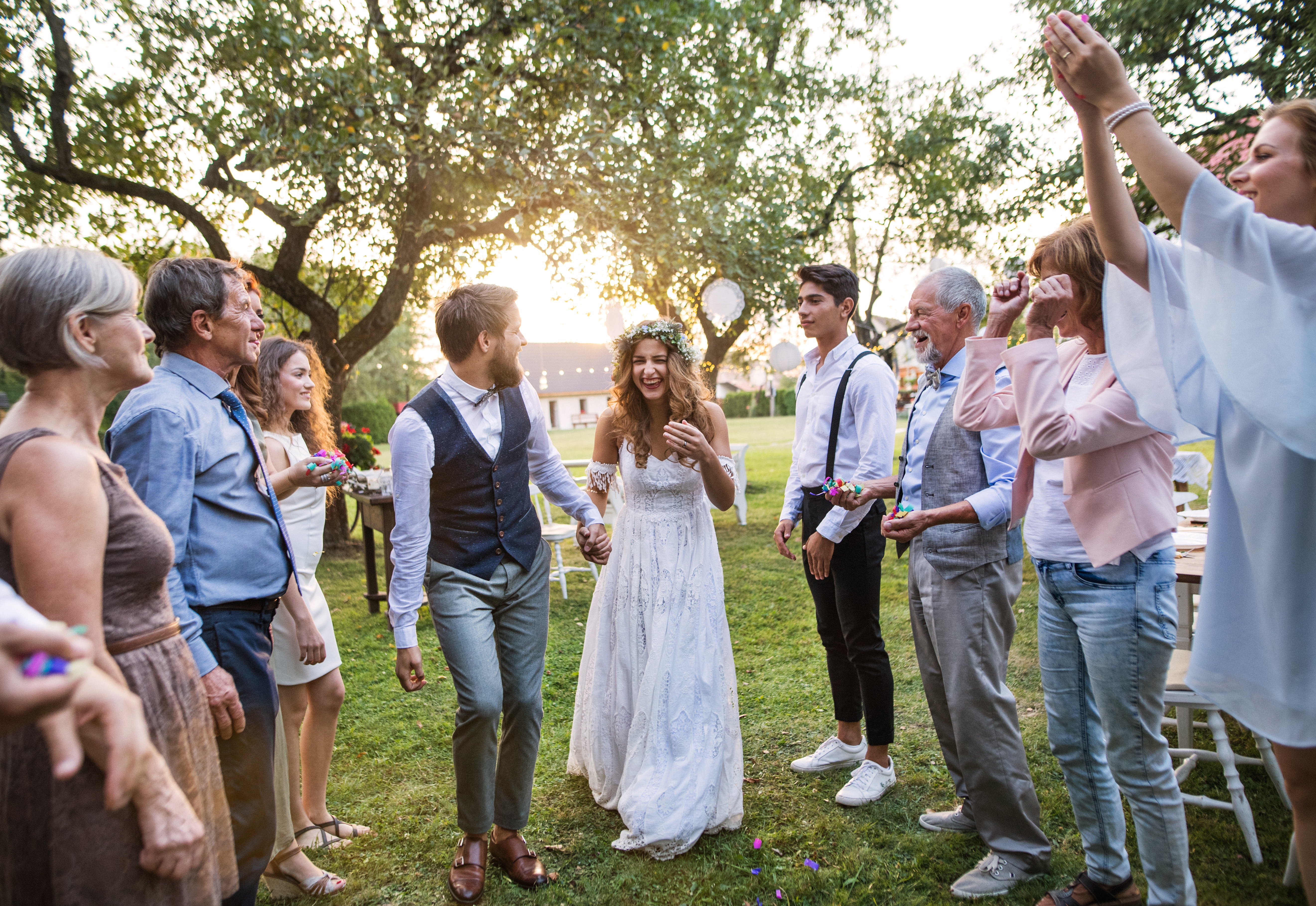 The woman explained that her mother-in-law wasn’t the attention seeking type, but completely lost it when she and her then-fiancé told his mother that the dress she originally planned to wear to their wedding was inappropriate.

To get revenge on the couple for hurting her feelings, she decided to wear her own wedding gown as the mother of the groom.

“She had gotten married a year and a half before us, so it wasn't like she pulled some 80s wedding dress out of a box,” the bride recalled on Reddit.

“This was actually gorgeous, thankfully cream not white, and it definitely stood out at our fairly simple wedding. I was very upset.”

Apparently, the mother’s husband supported her wearing the dress – and it was even his idea.

The woman added that she already has insecurities about her own appearance, so this “slap in the face” definitely did not help.

On top of wearing her wedding dress, the spiteful mother-in-law gave the bride an attitude throughout the wedding reception, and her son decided enough was enough.

“Before the cake cutting, [my husband] cut a very large piece and went over to where [his mom] was sitting, and just full on caked her in the face,” the bride joyfully recalled.

“My husband, with his shiny spine, said ‘well, they told me it was time to cut the cake, and I thought you wanted to be the bride.’”

The newly married wife noted she wasn’t a fan of the tradition of the bride getting a face full of cake during the cake cutting, so this was a great alternative.

Surprisingly enough, the mother-in-law took it better than expected.

“She ended up laughing it off eventually, but I still have the glorious [image] of when he first did it, her utter shock and fury,” the bride wrote.

“She had to walk out like that and everyone got a nice view of her."

Even the mother’s new husband, who allegedly “despises” the newlyweds, got a nice laugh out of the situation.

While the bride and groom got a kick out of their payback, the internet was split.

One person commented that the couple was clearly not mature enough to get married, while another person agreed that they “are children.”

Others were skeptical about how true the story was.

Some used the post as a segue to express their own wedding horror stories.

Regardless of the situation, the couple seems to be content with their wedding day and have since cut off most contact with the problematic parents. 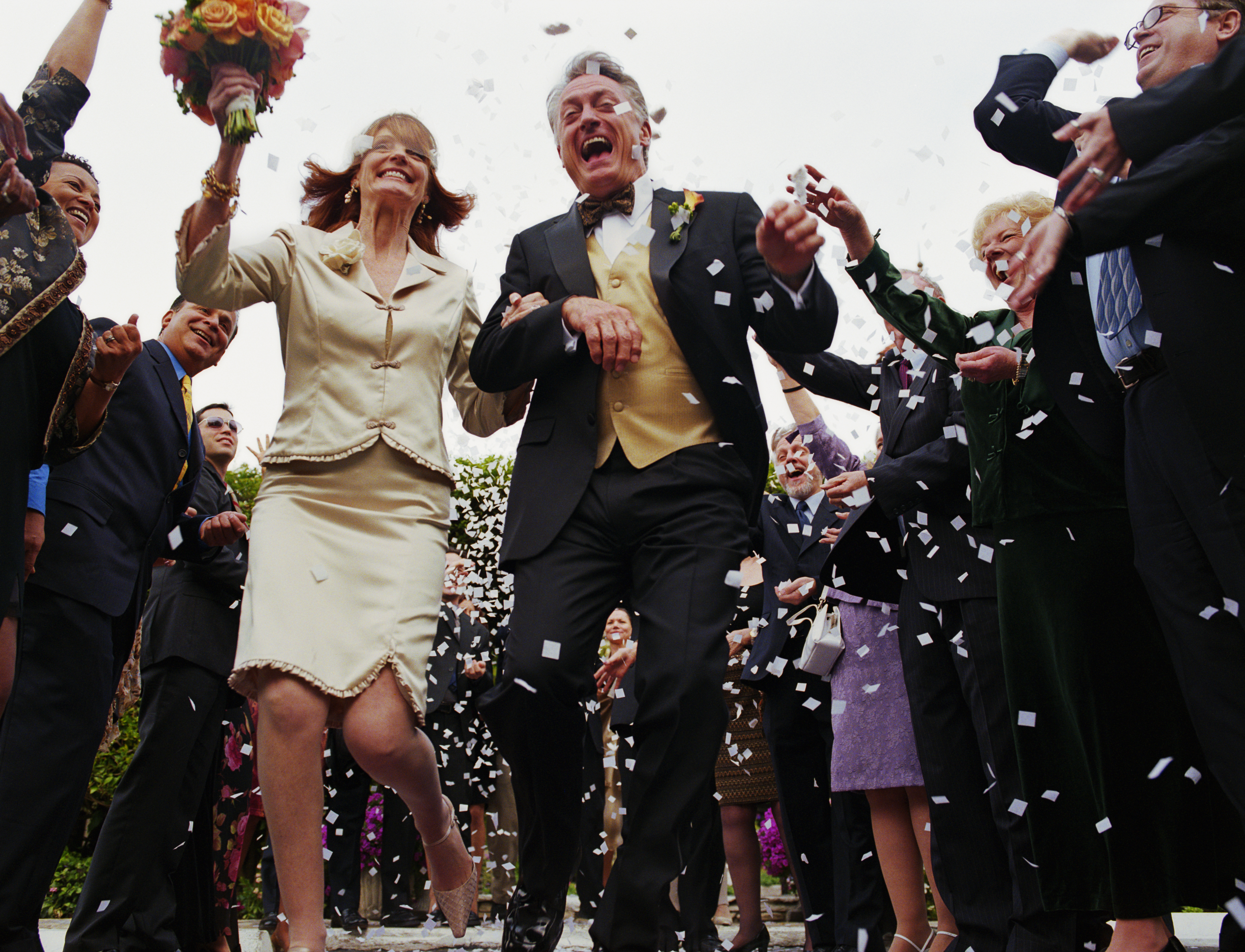 her, mother-in-law, My, old, Wore
Celebrities