BEFORE committing to your other half for the rest of your life, it's only natural to want to get your family's seal of approval.

But what happens to if they like your partner a little too much? Well, that's where things can get awkward. 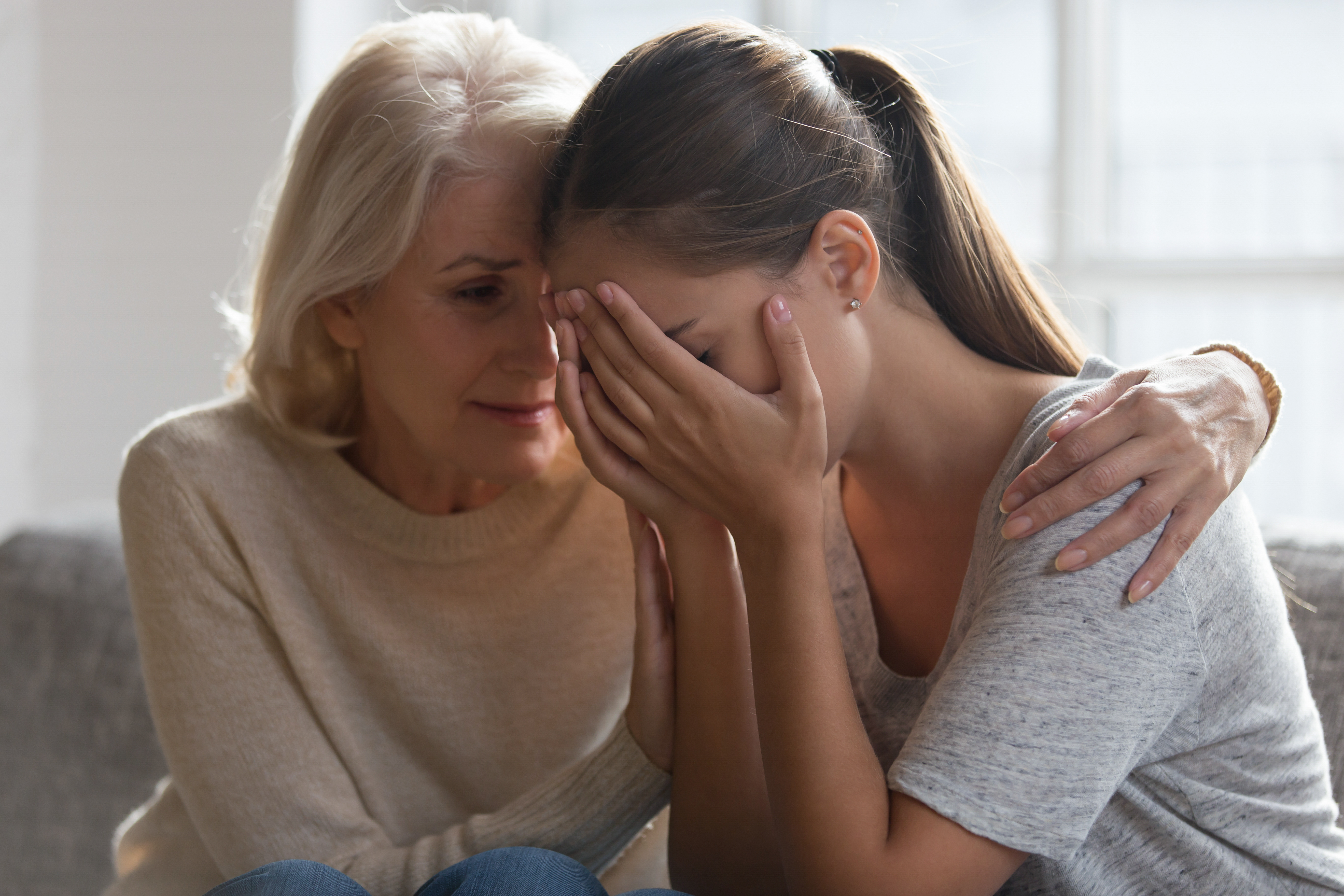 Sharing her dilemma on the forum WeddingBee, one bride-to-be revealed that her mother has recently confessed to being head-over-heels in love with her future husband.

She wrote: "I am engaged to a wonderful man I met about two years ago. We have a truly lovely relationship and I could not ask for a better partner."

Describing how he's "always been close" with her family, the bride said her and her partner will often accompany her loved ones on camping trips and hikes.

What's more, her fiance and and her mum are keen tennis fans and will play together on weekends – something the bride hadn't never thought twice about before.

But earlier this month, the anonymous woman said her mum – who she's always adored – "turned her world upside down" when she confessed to having feelings for her future husband.

She continued: "I went over to her house and she broke down almost immediately.

"She said she has feelings for John. Romantic feelings.

"She said she has been unhappy in her marriage to my dad for years and John makes her feel a way that my dad never has."

Needless to say, the woman was left stunned by the confession – and the mum assured her that nothing had happened between them.

The bride added: "However, she did state that if the opportunity presented itself she WOULD act on those feelings."

She said she has been unhappy in her marriage to my dad for years and John makes her feel a way that my dad never has.

Now the mum is refusing to attend the wedding or be around her new son-in-law until her feelings change – which has left the bride devastated.

She continued: "I was just speechless. I just ended up leaving. I told John everything and he called my mum (on speaker) and explained to her that she was being very inappropriate and wanted to make it extremely clear that nothing would ever happen between them.

"My mum was balling crying while he was saying this, just saying 'I know, I know'."

After that conversation, the bride's mum then texted her to apologise but re-iterated that she couldn't control her feelings.

She added: "I called my dad to tell him everything and he said he was leaving the house and going to a hotel until my mum gets therapy.

"My fiance is now being very distant from me and it has just made things terrible."

Needless to say, other members on the forum were quick to rally around the bride.

One replied: "Not only are your mom’s feelings totally inappropriate, but she absolutely should never have shared them with you.

"If she had to keep her distance she should have just done that without exploding the lives of everyone around her."

Another added: "Your mother never should have told you that she was having those feelings.

"She’s clearly struggling very much right now and is going through some serious pain, but by acting the way she did, she damaged her relationship with you as well. I agree that you should focus on connecting with your fiancé right now."

Meanwhile, a third wrote: "You may need to accept that things will never again be the same with your mum, either in terms of time spent together or closeness.

"You may need to mourn that relationship, but either way it is gone."

For more relationship stories, this woman caught her best friend cheating with her husband on a hidden camera – she then confronted her and they ended up brawling.

And this man left a passive aggressive note for the guy his wife was cheating on him with.

Plus this woman refused a second date with a guy and his response shocked her so much she's not going out with someone ever again.

Fian, In, Is, Love, mum, My, with
Celebrities