I AM aware that in the age of Love Island, Instagram filters and every Tom, Dick and Harry having an editing app on their phone, a definition of what is “real” is drifting further and further away.

However, in this past couple of weeks, the term “real woman” or “real body” has really begun to irritate me. 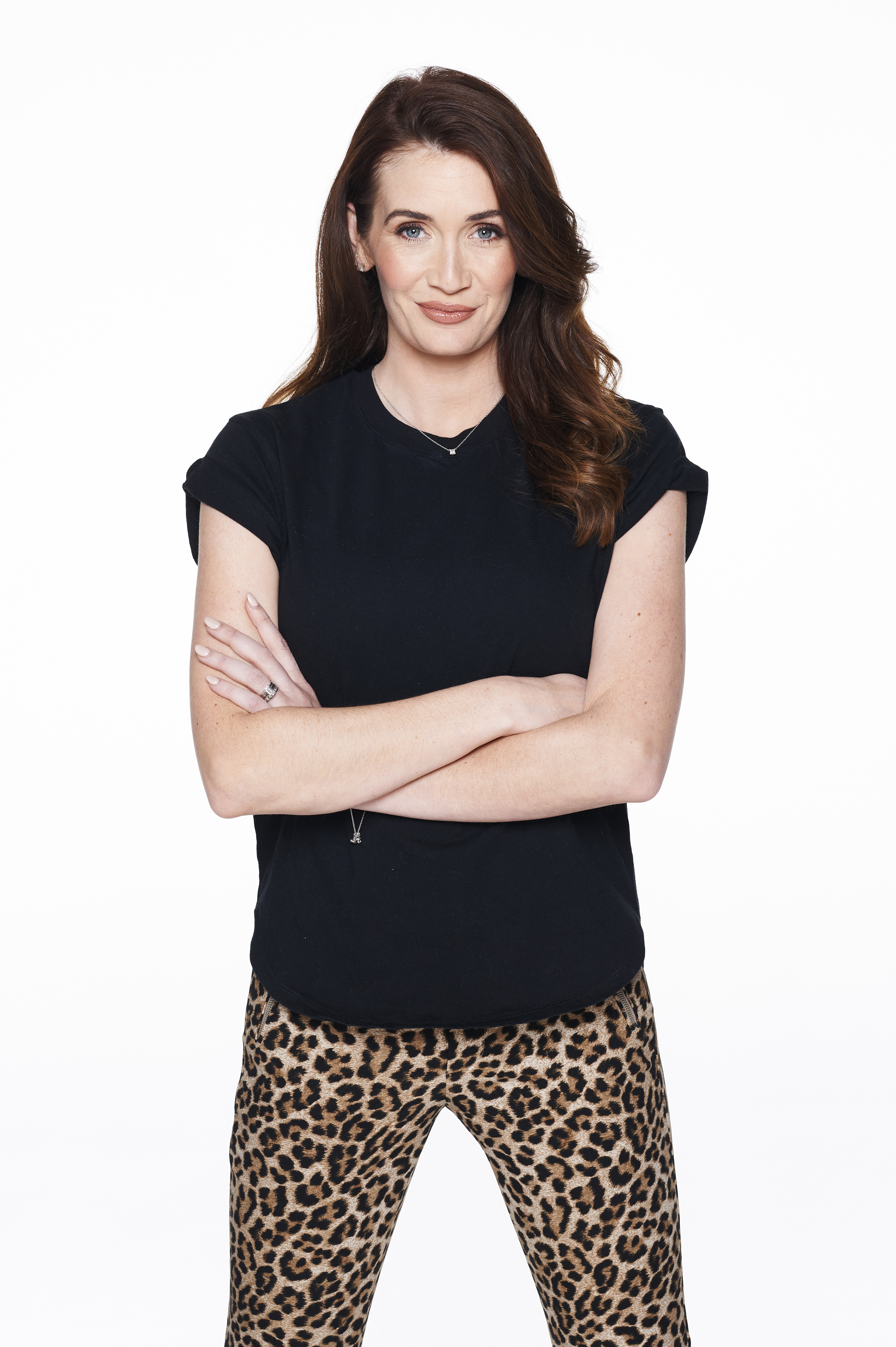 These phrases that are supposed to be inclusive and empowering are somewhat alienating to me.

Don’t get me wrong, it is of paramount importance for our own mental health, and that of the younger generations, that we highlight that what we see on our TV and phone screens isn’t necessarily real life and comparisons are a waste of time.

But similarly, a naturally thin girl comparing herself to Instagram campaigns showing curvy females with bigger bums or tums is probably a waste of time too. 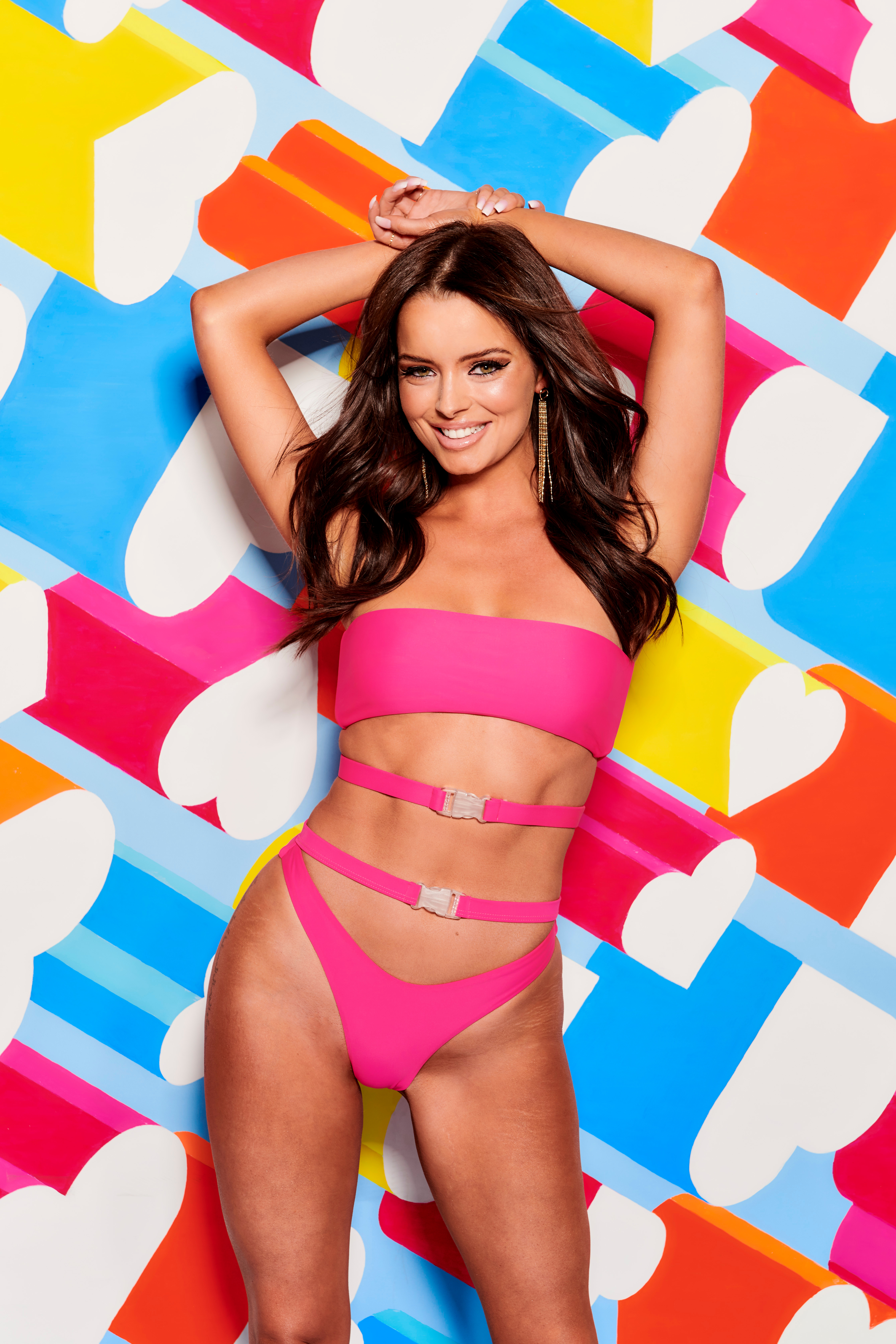 We are making rules about who is allowed to be body confident.

I’m going to use Love Island as an example, just because it is such water-cooler fodder.

Does the cast of the show present an accurate depiction of average male and female body types? No, probably not. However, it doesn’t mean that all those girls are not “real women” or those boys do not have “real” bodies.

Maybe some have had surgery, but who are we to judge and decide that if you get a boob job you are no longer allowed to sit with the “real women”? 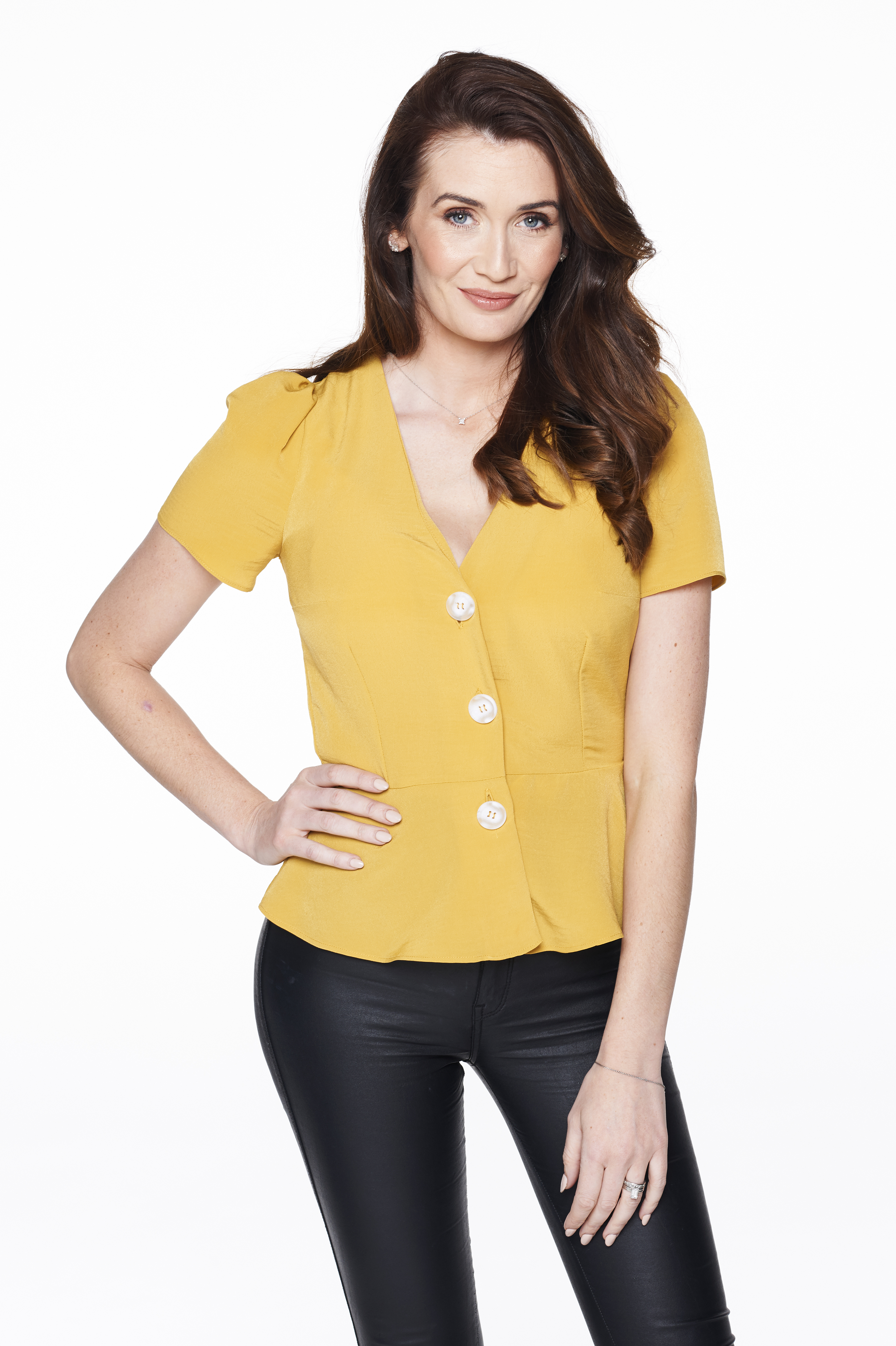 The problem is a lack of diversity. It would 100 per cent be healthier if all shapes and sizes were represented in all aspects of life – with the media and television included.

But recently as I watched campaigns on social media and read articles about body image, I started to think that actually I wouldn’t be included as a real woman in these narratives.

I haven’t had surgery. But I am 5ft 9in with skinny, gangly legs and an ample bust. Am I not a real woman because I don’t have a bum or curvy hips?

I’ve got stretch marks and excess skin where my babies were hidden, just like other mums.

Aren’t body-positive campaigns supposed to make everybody feel confident and promote the fact that humans do not fit a certain mould?

I think we need to switch up the script and realise that being a “real woman” is not a real thing.

Bodies can be size 6 or 26 and come in any colour.

The real-women narrative is missing the point.

People are assuming that if your genes help you out or you exercise a lot that you are somehow not real.

But being real is about a person, that person’s friendships, what that person has learned about life . . .  and whether that person is happy.

It’s not about whether or not you have a muffin top.