PRINCE William said he would fully support his children if they came out as gay or lesbian.

The Duke of Cambridge, 37, was visiting the Albert Kennedy Trust in London who helps support homeless LGBTQ youth when he was quizzed on his offspring’s sexuality. 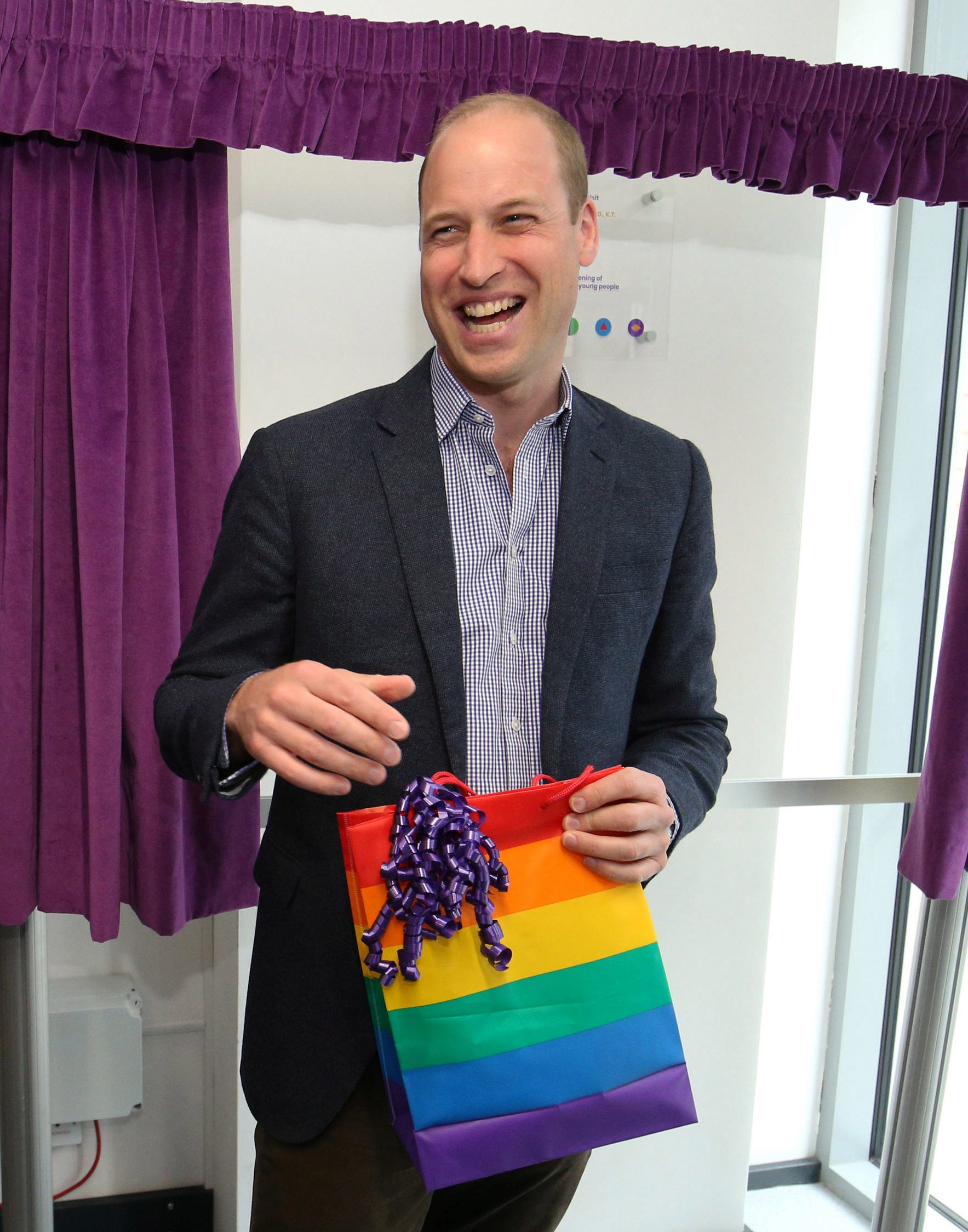 Asked about what his reaction would be if George, Charlotte or Louis identified as gay or lesbian William answered “obviously it would be absolutely fine by me.”

He admitted that it was a subject that he had been asked about before and one that he and Kate had previously discussed.

According to the MailOnline he said: “The one thing I'd be worried about is how they – particularly the roles my children fill – is how that is going to be interpreted and seen.

“So Catherine and I have been doing a lot of talking about it to make sure they were prepared. 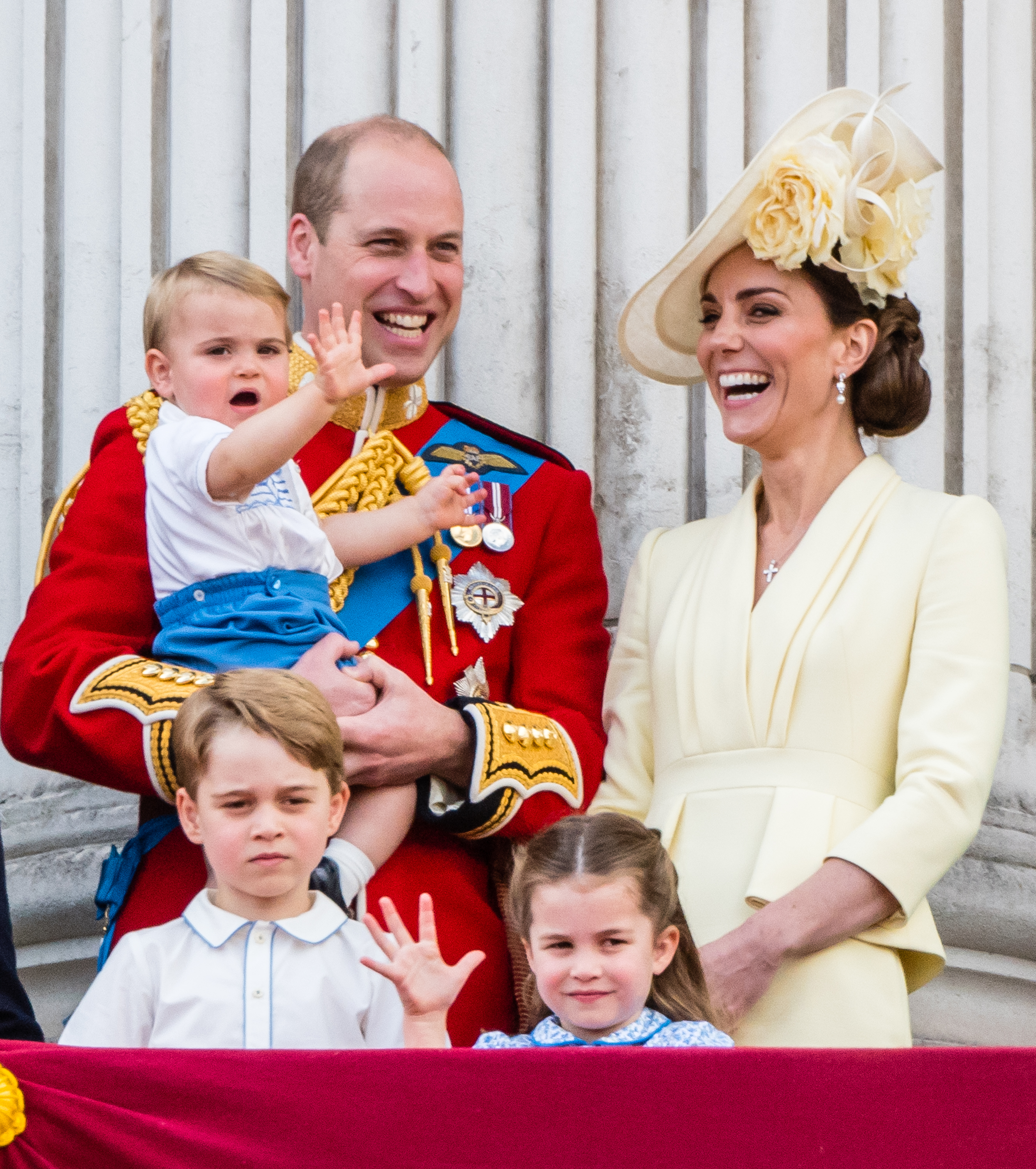 “It worries me, not because of them being gay, it worries me as to how everyone else will react and perceive it and then the pressure is then on them.”

And while the father-of-three said he would be accepting of their sexuality, he admitted that had his concerns about the prejudice that the LGBTQ community still face today.

According to the Telegraph he added: “It worries me how many barriers, persecution and hate they’d face.

“But that’s for all of us to try and correct.” 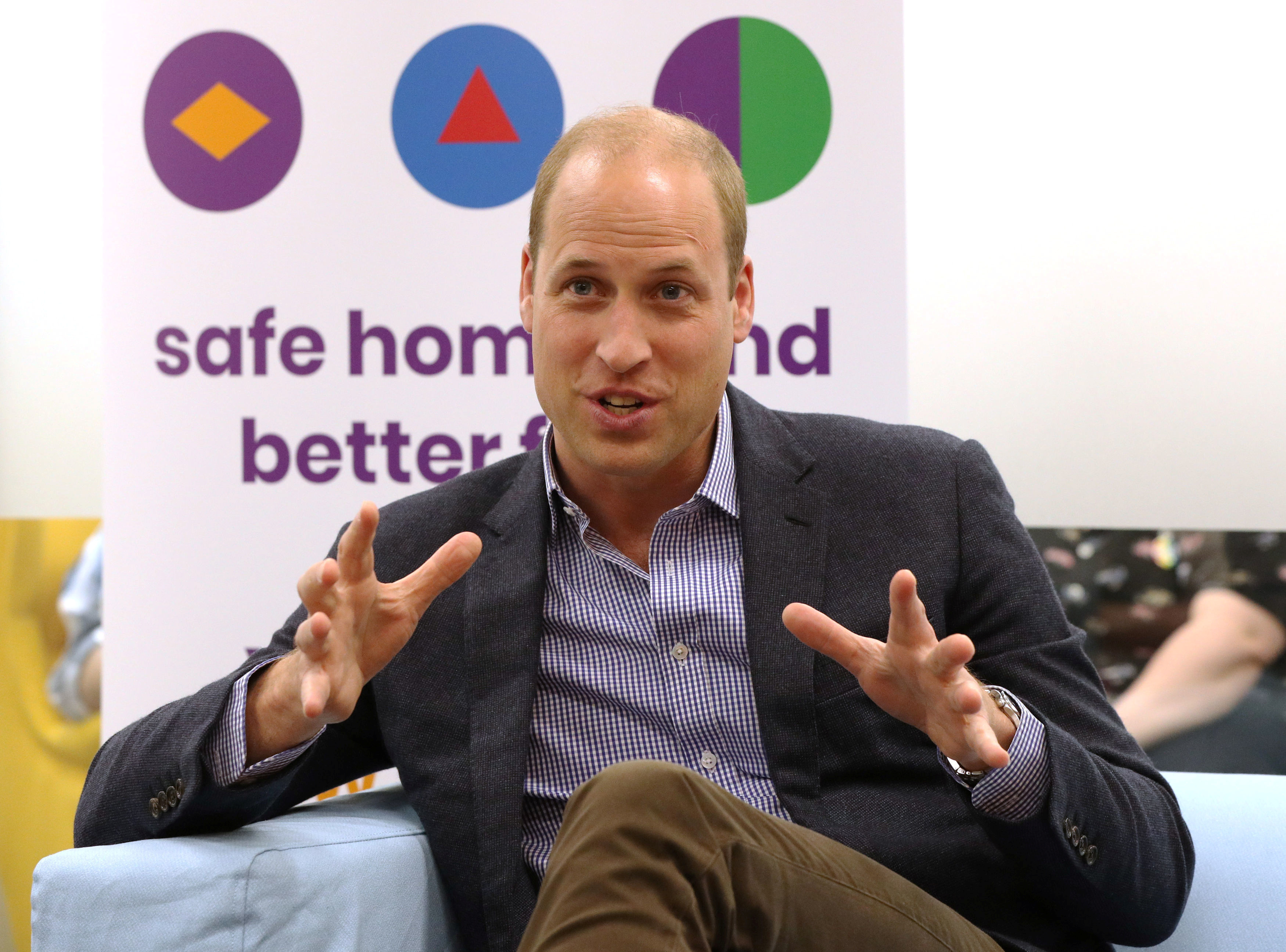 Tim Sigsworth, the charity’s chief executive, said the royal’s comments would make a ‘massive difference’ and would convey ‘a message that we need to support, and empower LGBT people’.

His ground-breaking comments came during his visit to the AKT in London today where he learned about the issue of LGBTQ youth homelessness and the unique approach that the organisation is taking to tackling the problem. 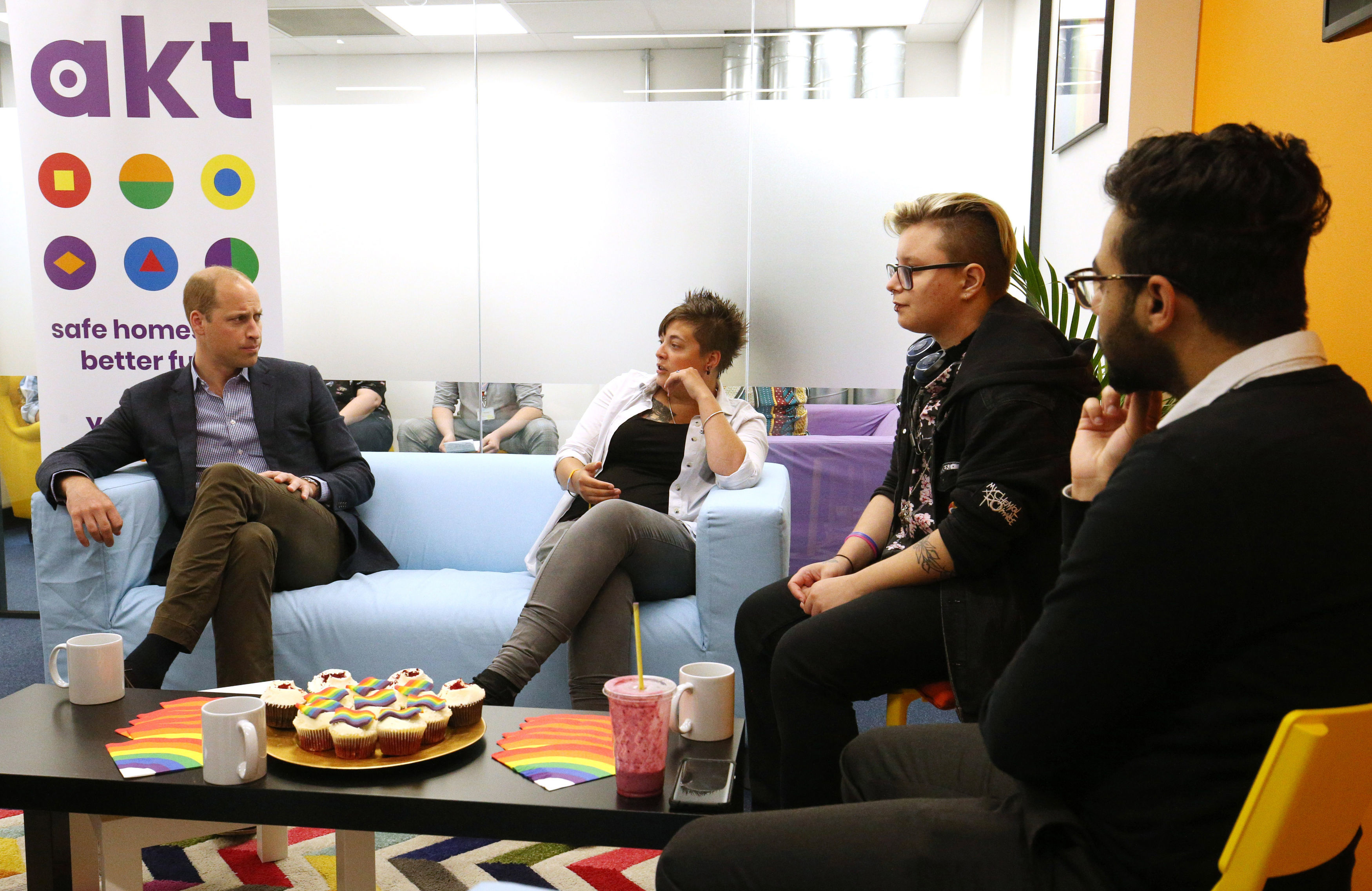 This is not the first time that Prince William has shown his support towards the LGBTQ community having appeared on the cover of leading gay men’s magazine Attitude back in 2016 and was the first royal to do so.

According to The Mail On Sunday it was Lady Gaga who persuaded William to lend his support to the AKT.

It reported: ‘They met during the campaign and they’ve kept in touch. Lady Gaga encouraged him to get involved with Akt as she has previously done work with them.

‘The stories she shared with him inspired him to lend a hand.’

His visit today was the first made by a member of the royal family to an LGBTQ youth charity.

“In this 30th anniversary year of akt, and as the first charity in the world to respond to the crisis of LGBTQ+ youth homelessness, today’s visit from HRH The Duke Of Cambridge is a hugely significant step forward in raising awareness of this important issue.”

In other royal news, we revealed how the Queen has "blocked Meghan and Harry breaking away from Buckingham Palace to keep an eye on them."

Plus Meghan Markle and Prince Harry wished William a happy birthday on Instagram with an oddly formal message amid "rift" rumours.