GEMMA Collins says she was left "traumatised" by her dad's battle with coronavirus, which saw him fighting for his life in intensive care.

The reality star's dad Alan, 74, was diagnosed with Covid-19 in December along with Gemma's mum Joan, but took a turn for the worse after being admitted to hospital. 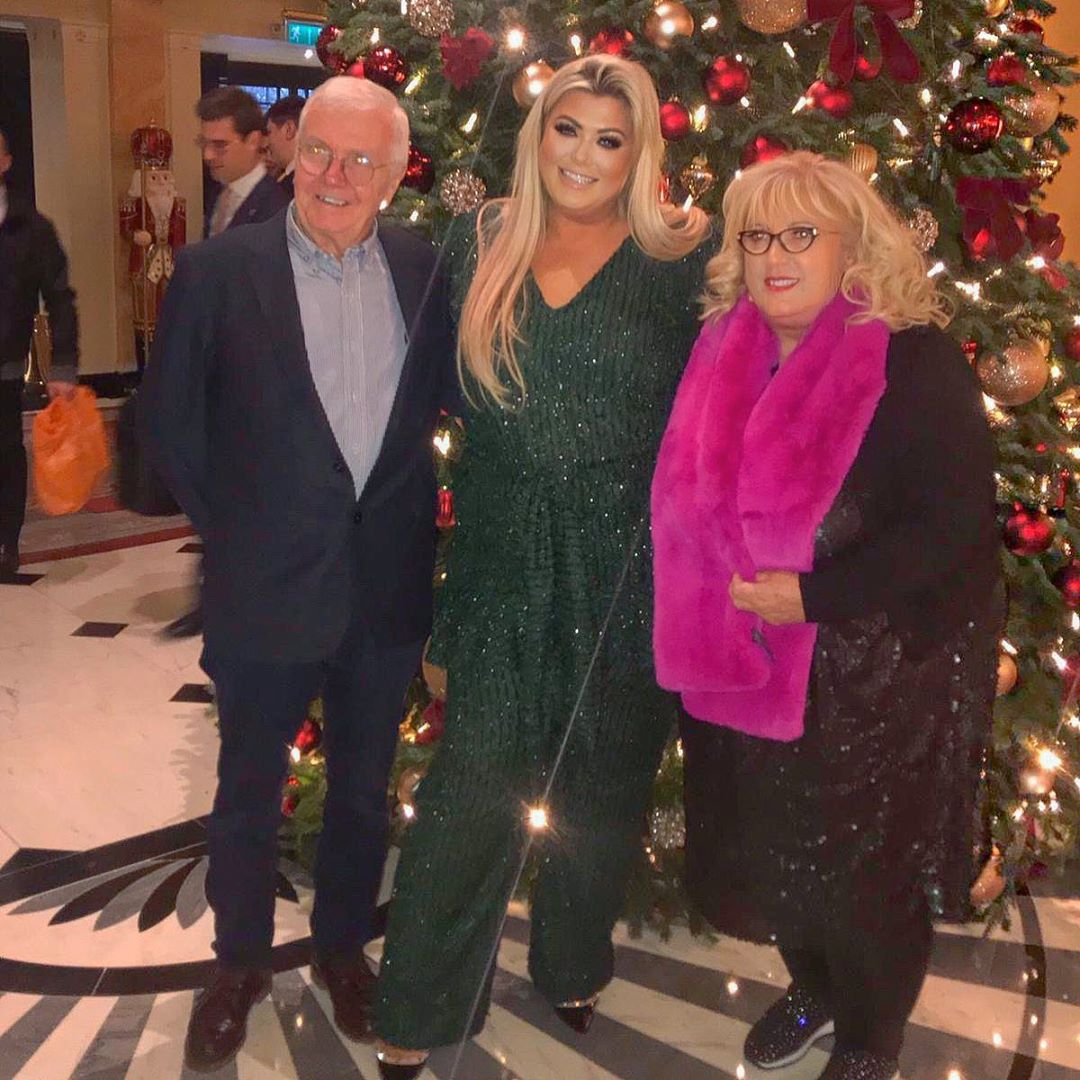 John was given the OK to leave hospital and continue his recovery at home in time for Gemma's 40th birthday, with Essex star Gemma admitting that seeing her dad so ill had left her heartbroken.

So much so, that it led to Gemma – who found fame on ITVBe reality show Towie – to re-evaluate life.

"It was traumatising. I was heartbroken. I've never been scared of anything in my life," Gemma said.

"I'm quite a go-getter, but I was paralysed with fear. I realised, when my mum and dad got really ill, no money in my bank account was saving them." 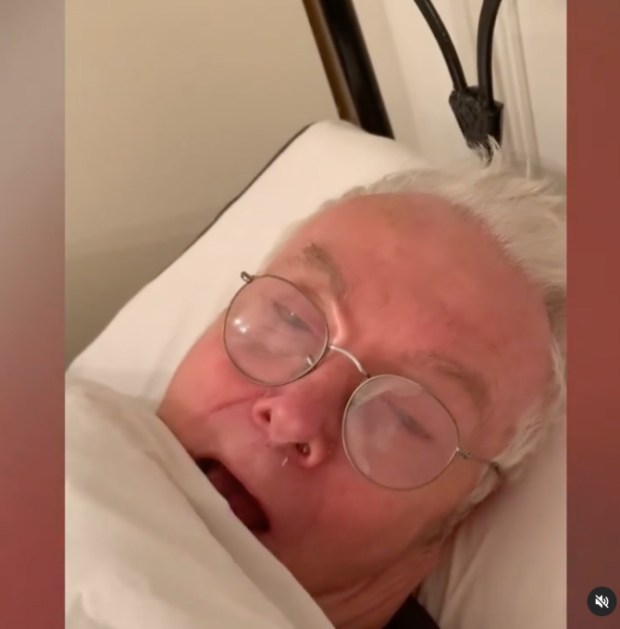 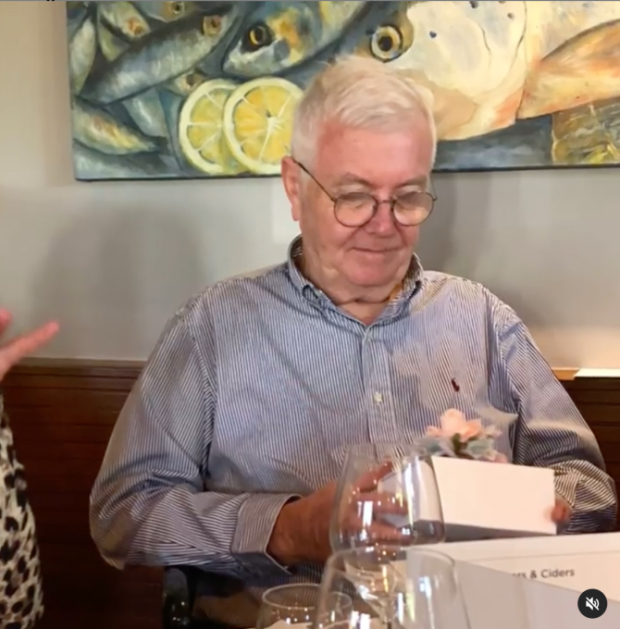 She continued: "It was a big moment where I thought: 'If you've not got your health, you have not got a chance of surviving.

"It got me really thinking about lifestyle choices and changes – putting myself first."

Despite Gemma's mum recovering from the virus, her dad John was hospitalised for six weeks and came close to losing his life.

Gemma recalled how nurses had allowed her to sit with him by his hospital bed, as they were unsure John was going to make it. 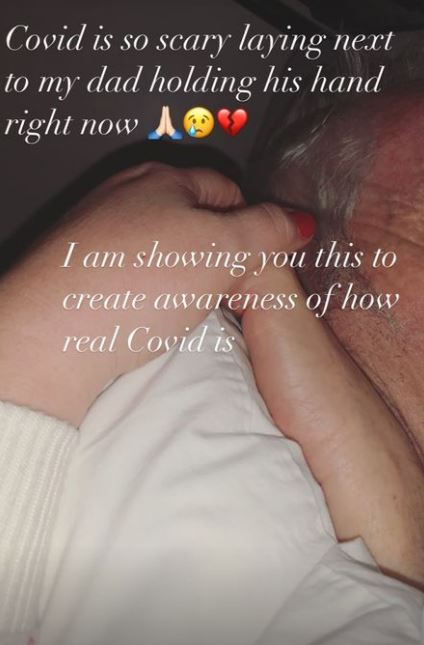 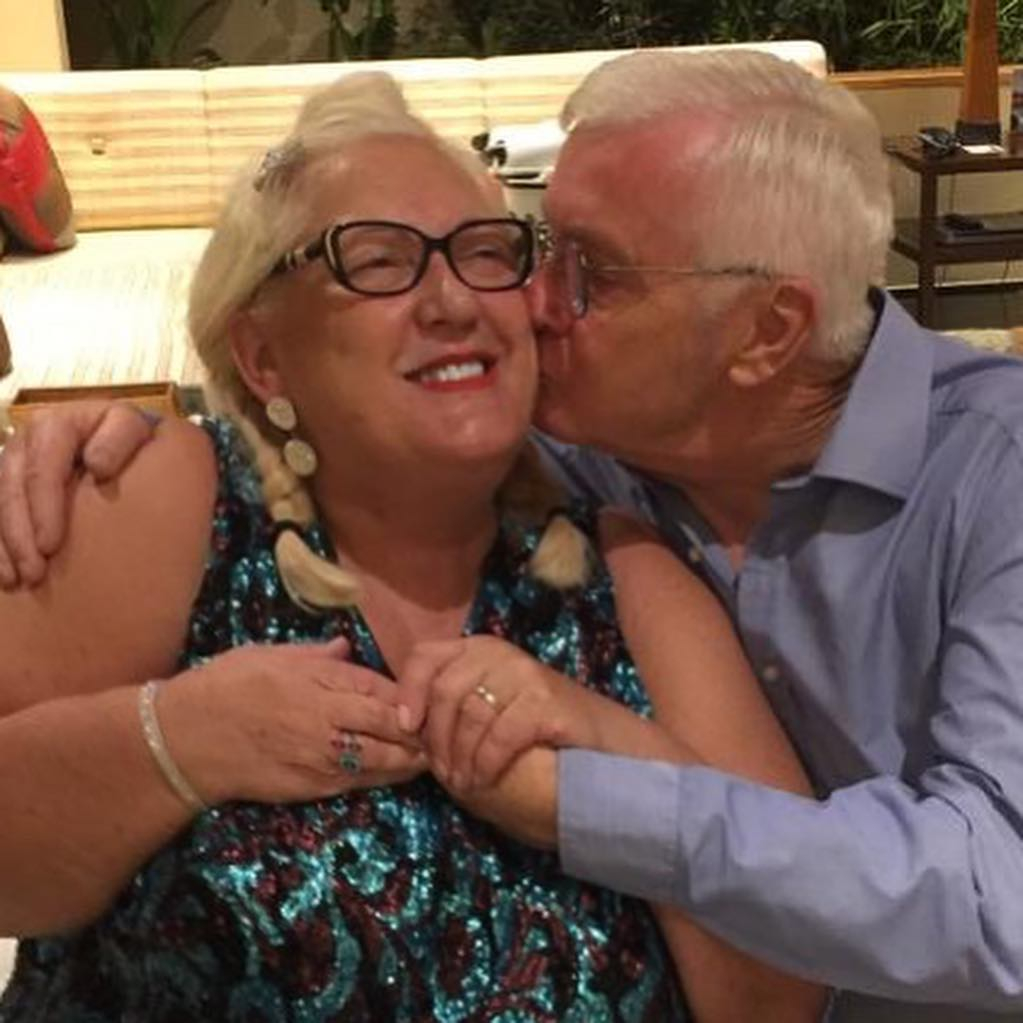 "When my dad was admitted into hospital, they didn’t tell me at the time but they let me sit with him because they thought he was going to die," she said.

“It was really horrific and every day I was petrified. It was really life changing in a sense that nothing is guaranteed. We’re all living on borrowed time so we better make the most of it.

"And if we’re not healthy, honey, it’s going to be a lot worse.”

Gemma was overjoyed when her dad got the OK to head home from hospital in January and she shared her excitement while discussing her milestone 40th birthday on her podcast. 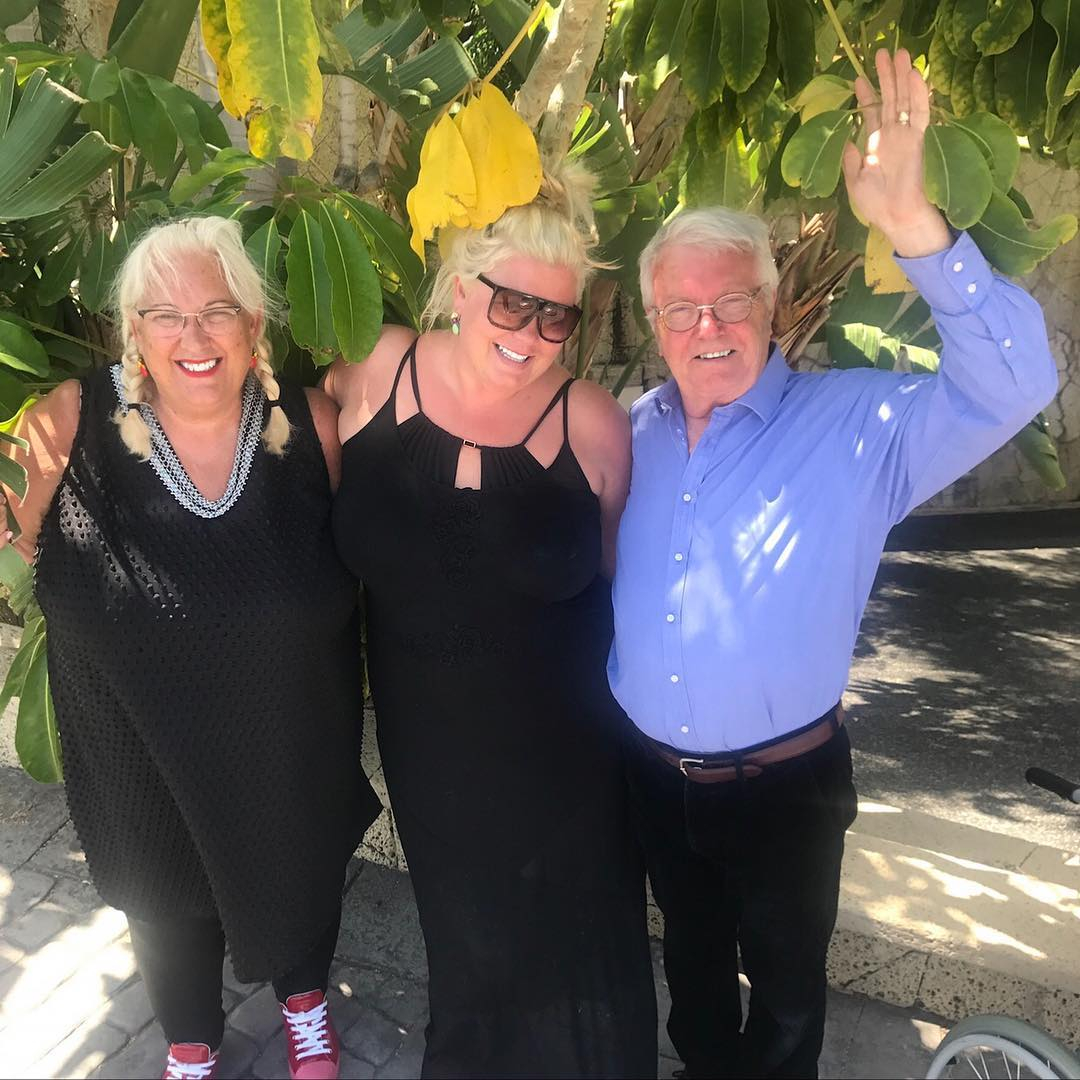 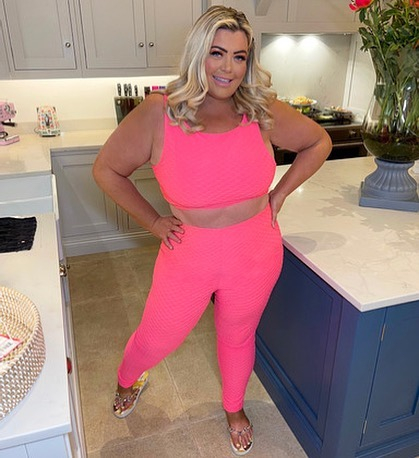 "My dad comes home this week, so it's the best birthday I could wish for," she told fans.

"Yes, I can’t have the party that was planned. I had arranged so many singers to come to a venue I booked last year. That's not going to happen but it doesn’t matter because my dad has survived Covid."

"They actually called my dad the miracle man in hospital," Gemma revealed. "Covid really ripped through my family and it was just so heartbreaking. It was so heartbreaking to see my dad fighting for his life."

She added: "I've ordered myself a huge cake. The fact that I can sit with my dad eating cake on my birthday is absolutely priceless."

Meanwhile, Gemma has vowed to ditch Botox and fillers for a more natural look after her mum Joan failed to recognise her.

Plus, Gemma reveals half-a-stone weight loss thanks to her new gruelling and very sweaty workout regime.

And, we take a look inside Gemma's very expensive diva life from her £1.3million pad to her £1000 kettle and toaster.