EVEN over the phone, I could hear the desperation in the voice of the young single mum I spoke to last week.

She has three children and despite juggling their care with working as many hours as she could manage, she was struggling to make ends meet. 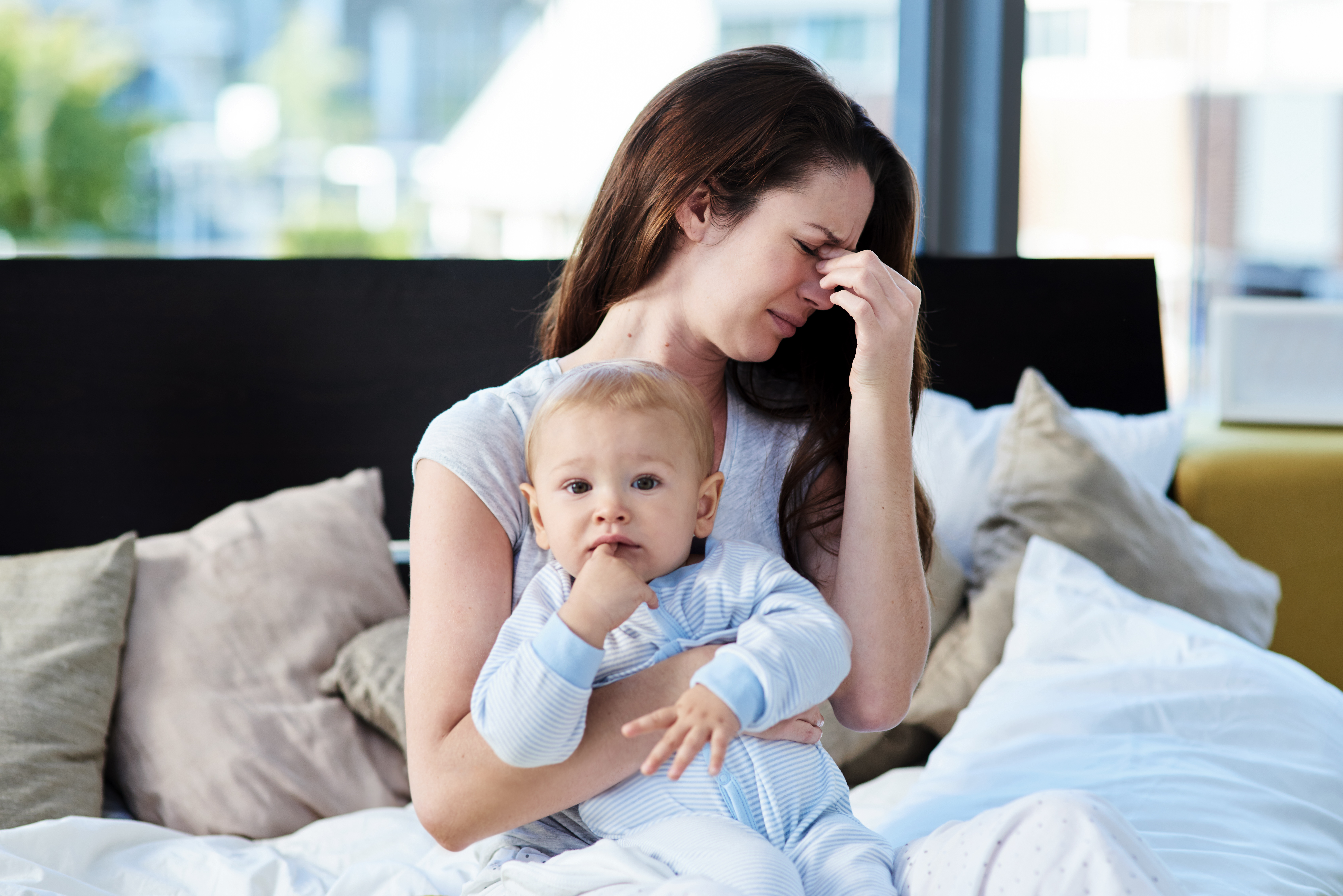 Their father had not paid her a penny in maintenance for months, even though the Child Maintenance Service, set up in 2012, was supposed to be enforcing his financial responsibilities.

It meant this young woman, only in her twenties, had to visit her local food bank just to feed her children, as well as borrow money on credit cards to pay some of her bills.

It had plunged her into a spiral of debt from which she could see no way out. She felt overwhelmed and without hope.

Her story is echoed by countless others who contact Gingerbread, the charity for single parents of which I am chief executive.

From reliance on food banks to mounting debt and poverty, many mums — and it is nearly always mums — are so strapped for cash because of the non-payment of maintenance by their ex-partners that they are going without food themselves.

This has been going on for years but the situation has worsened in the pandemic, during which resources from the Department of Work and Pensions — to which the Child Maintenance Service (CMS) belongs — were diverted into overseeing issues relating to the mounting requests for Universal Credit.

In the past year, one in four of those ringing our helpline have been having problems with child maintenance.

The latest figures show a staggering £408.3million is owed in child maintenance through the CMS, up by £54.1million on the previous year.

Meanwhile, new statistics released last month revealed 42,000 parents — 28 per cent of those who should pay money through the CMS — are NOT paying what they owe, leaving 109,000 children not receiving the child maintenance they are entitled to.

The impact is colossal. Research has shown that if children owed maintenance and living in poverty were paid what they were due, 60 per cent would be lifted out of the poverty trap.

That’s without taking into account the devastating physical and emotional impact of endlessly worrying about money.

It is nothing short of a scandal — one compounded by a pandemic that has already had a devastating impact on single-parent families.

Many parents are struggling with job losses and the rising cost of living, which has taken a huge toll on mental health and well-being. Research undertaken by Gingerbread showed a big increase in parents reporting mounting anxiety and stress.

And now it’s all too clear that the Child Maintenance Service — an organisation set up with the express purpose of ensuring the moral right of a child to be provided for by both parents — is failing some of the poorest children.

The CMS charges single parents to use its Collect & Pay service, taking a £20 fee regardless of whether or not it collects a penny.

How can this be justified in a world where, for many single-parent families, every penny counts and where more than 100,000 children go without, as maintenance isn’t being paid?

At Gingerbread, we see daily the toll this is taking. Some children are going to school hungry, unable to concentrate in lessons and enhancing the massive achievement gap which has already widened during the pandemic.

On paper, the CMS’s remit is simple enough. It is there when separated parents are not able to come to a private arrangement about what the non-resident parent should pay in terms of child support.

In these instances, the CMS can help calculate a sum which, if then agreed, can be paid through a service it provides known as “direct pay”.

Often we are not talking about vast amounts of money. But it is money that is necessary to give single parents — the majority of whom are on very low incomes — and their children a decent standard of living.

As anyone who has split from their partner knows, however, even in amicable separations the relationship can be tricky and money can be used as a weapon.

Factor in that many of the women we speak to have suffered some form of domestic or emotional abuse and it is little surprise they need additional help receiving child support.

That is often when they turn to the CMS’s Collect & Pay service. It allows the resident parent to step back while the CMS collects much-needed money on their behalf. Except it often doesn’t work out that way.

Sadly, people employ all sorts of little tricks to avoid paying what they should; whether that is setting up a limited company that gives the impression they are paid only a low salary, when in fact they are receiving huge sums through dividends; or diverting income abroad.

This is where the CMS should come in. After all, it has plenty of enforcement powers — everything from confiscating driving licences to prison sentences. Except the CMS doesn’t exercise them.

As of December 2020, not a single prison sentence had been handed down to any of those 42,000 non-paying parents. In other cases, they have effectively written off arrears to the tune of hundreds of thousands of pounds.

I have lost count of the number of times parents have cried down the phone or at one of our peer group meetings. Many feel they have tried everything to address the problem, only to be overwhelmed by red tape.

It’s a problem I only see worsening. This autumn, the £20 weekly “uplift” payment for those on Universal Credit announced by the Government at the start of the pandemic — and a life-saver for many single parents — is being scrapped.

It is likely to plunge even more desperate parents into poverty. That is why the Government must act now.

Earlier this year the National Audit Office announced a review of the CMS — but reviews take time. And that is something many of the mums we speak to at Gingerbread don’t have.

We need the CMS to scrap its unfair fees and use the powers it has to get money to children, so they don’t go without. 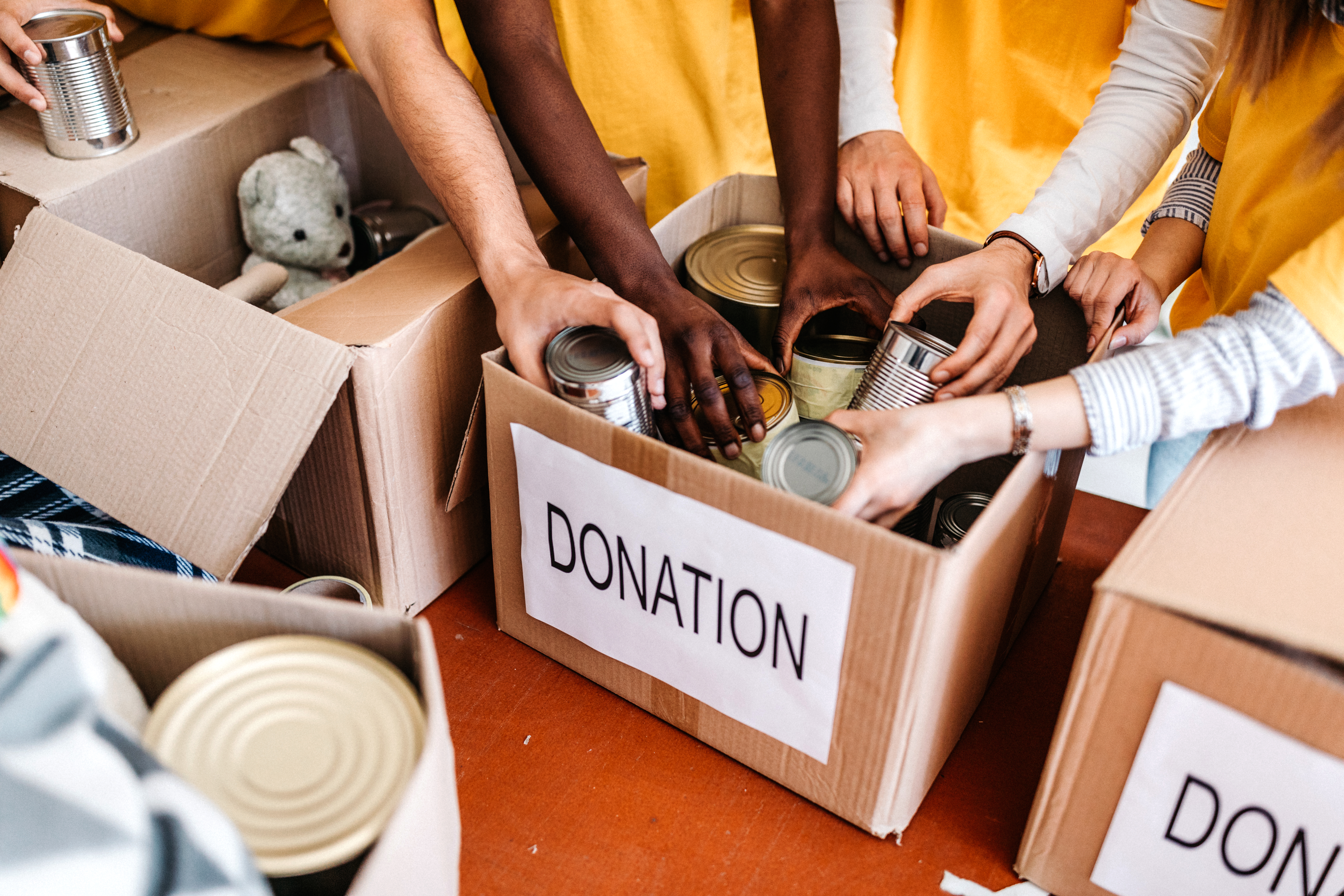 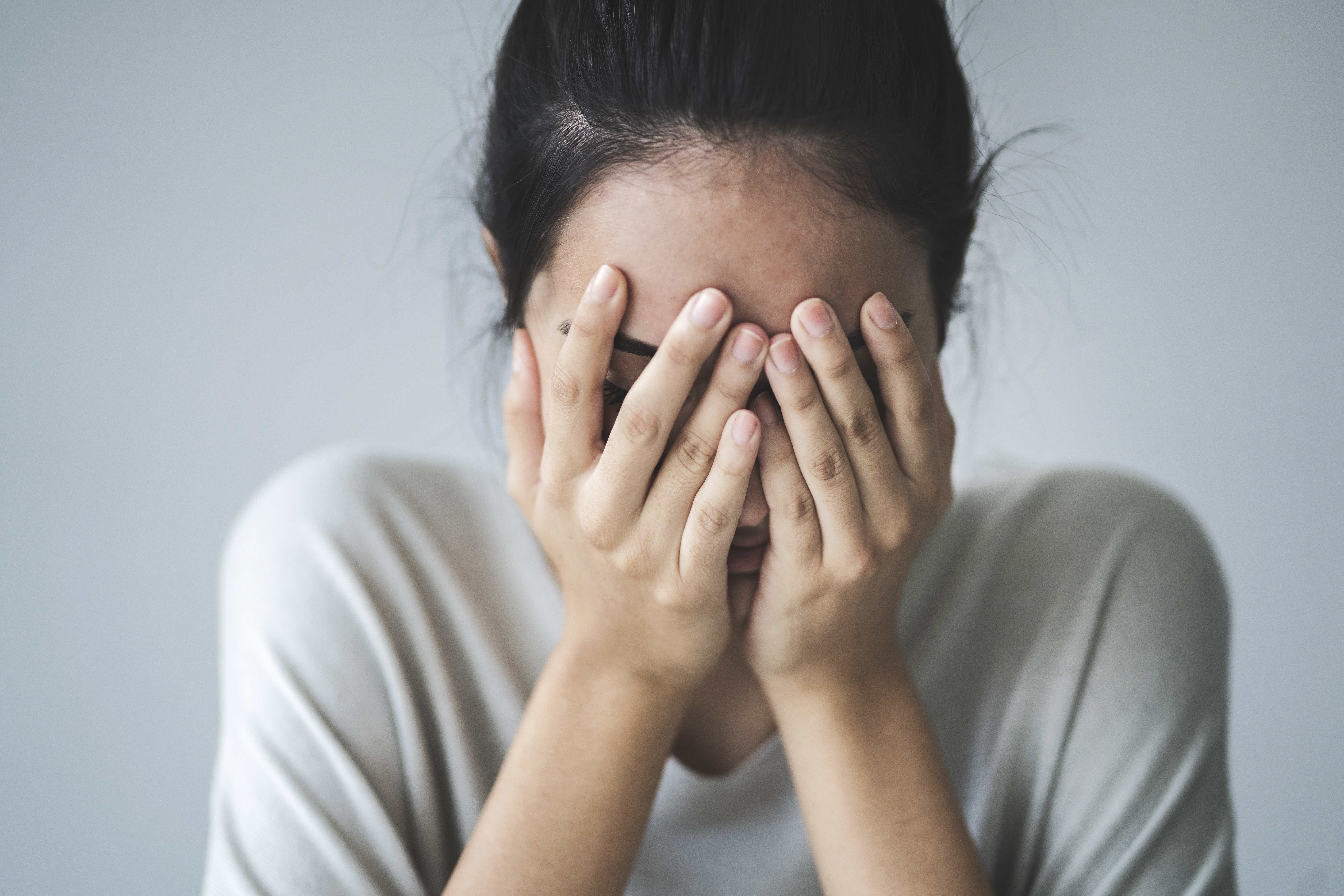