SLAM’S UNIFORMS: Some might think streetwear is dead, others that it’s not going anywhere. But judging from Slam Jam’s latest move, there are still consumers looking for apparel with street cred.

Available on a dedicated web site starting Dec. 22, the collection will be rolled out via several drops throughout the year. The brand is centered on the concept of uniforms as a means to show one belongs to a precise cultural movement — a trait that has defined streetwear throughout its history.

Benini said “it’s been a natural evolution of Slam Jam’s journey from curator to creator, always looking beyond the product itself. After three decades in the game and a long series of collaborations — the first Slam Jam Nike Terminator is from the early Aughts — it felt right to give voice to our investigation about how people connect through clothing and so on. That [approach, along] with our own research, will keep our collaborative DNA strong through meaningful partnerships.”

The label was developed by Slam Jam out of its Italian headquarters in Ferrara with the support of Ill-Studio, a Paris-based creative consultancy that’s active in brand image, campaign and film-making and clothing development. The studio has worked with Slam Jam to develop a new identity for the retailer but is not directly involved in the apparel’s design process. 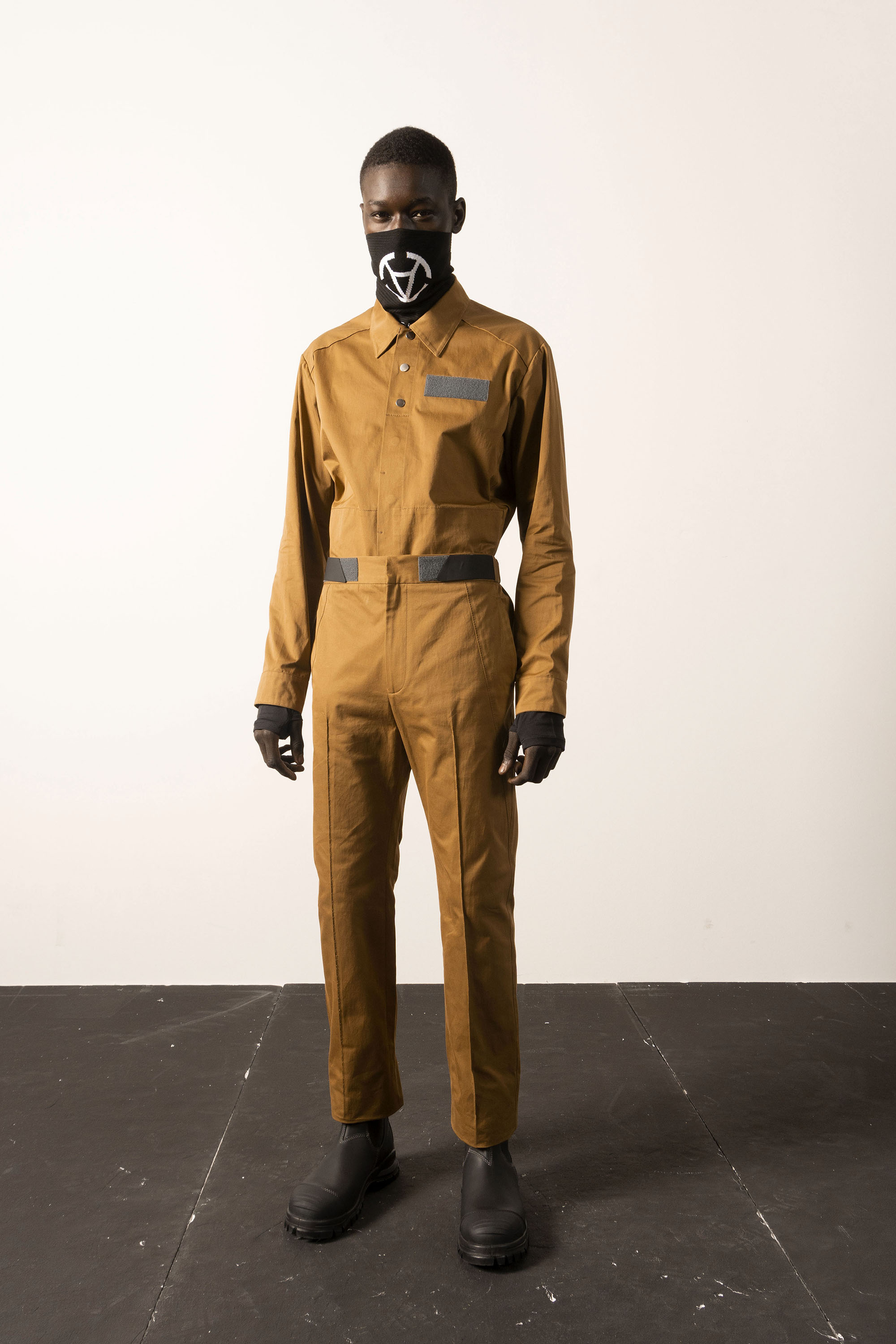 A look from the Slam Jam’s (Un)corporate Uniforms brand. Courtesy of Slam Jam.

An upside-down capital “A” inscribed in a dashed circle serves as the brand’s logo, which is evocative of the inclusive — and genderless — message the label wants to convey, as it draws inspiration from the math symbol that stands for “for all.”

The first drop is made up of a three-piece capsule of what Slam Jam bills as “uniform prototypes.” The company said it plans to expand the range at a later stage by inviting collaborators and partners on board.

Retailing at between 150 euros and 300 euros the lineup available online as well as in-store at Slam Jam doors in Milan and Ferrara, includes a cropped anorak, an oversize shirt and workwear pants. Injected with utilitarian details such as a panel construction, Velcro patches and rubberized labels, each piece is available in khaki and black. 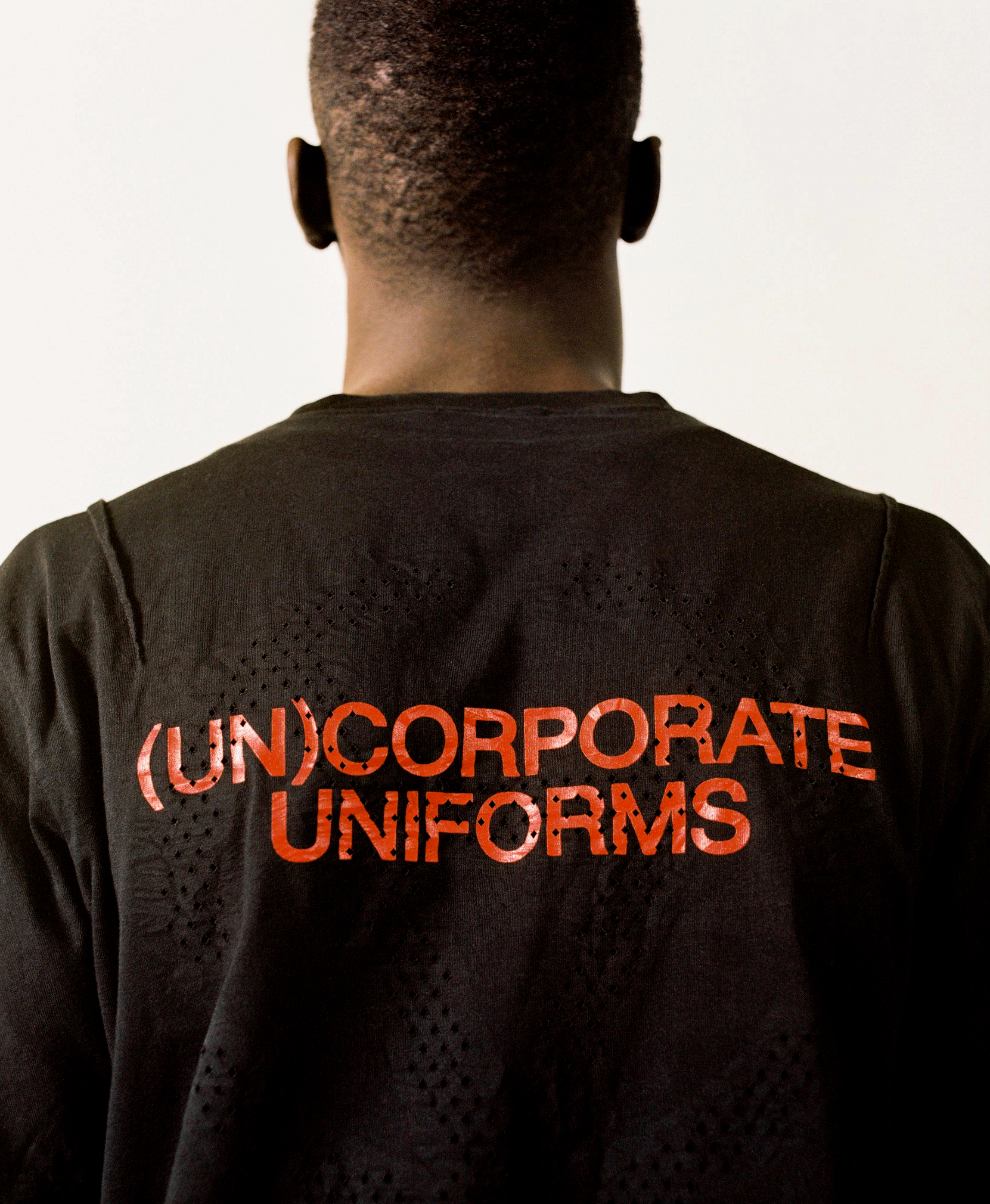 A look from the Slam Jam’s (Un)corporate Uniforms brand. Courtesy of Slam Jam.

Distributing almost 30 labels — spanning from Carhartt WIP, Vismim and Alpha Industries to Stussy, Converse and Telfar — Slam Jam’s Benini is considered one of the gurus of streetwear and the mastermind behind some of the sector’s most successful collaborations, including those between Napapijri and Martine Rose, Oakley and Samuel Ross, as well as the partnership with Nike Inc. for the launch of a special edition of the Blazer style.

Despite the impact of COVID-19 on fashion, Slam Jam’s move follows that of another Italian retailer, Clan Upstairs, which earlier this year established its private label.