THOUGHT fake tan was just for the body? Think again.

A pair of tan-obsessed twins have sent people into meltdown after deciding to give their Nike trainers a makeover with their favourite bronzing mousse. 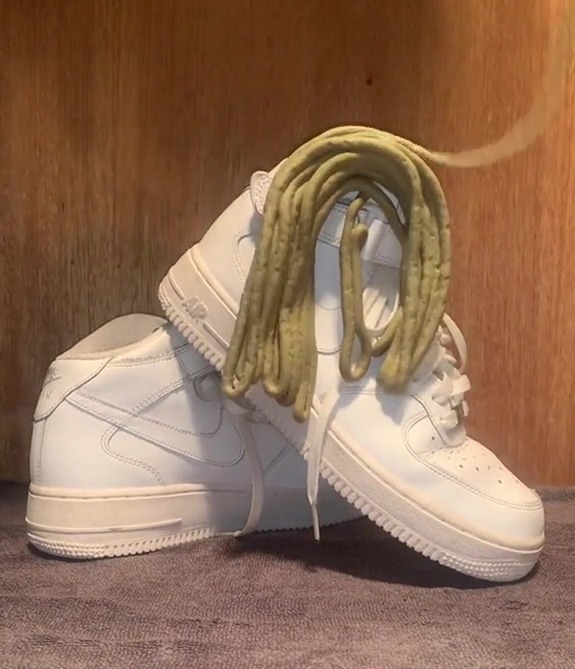 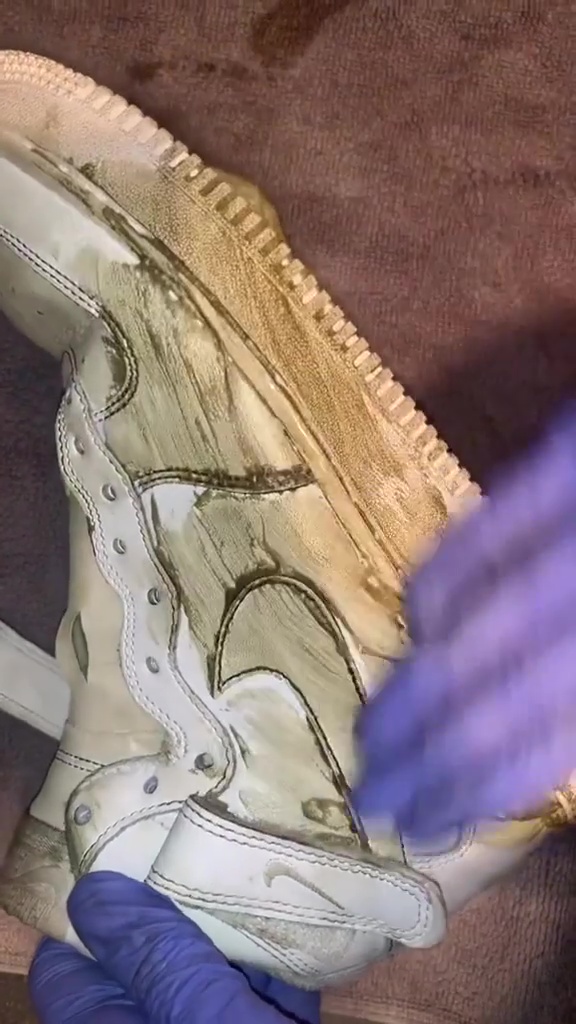 Deciding to "get creative" with their trusty bottle of self-tan, the girls thought it would be a good idea to cover their bright white trainers in mountains of fake tan to give them an edgier look.

TikTok users @hondroutwins revealed in a video they shared online that the trainers were an old pair they had stashed away and they wanted to make the shoes "come alive" again.

"These bad boys have been in the cupboard for about eight years and we wanted to make them come alive again," the girls explain.

"We feel alive and fabulous with fresh fake tan, so we thought Nike would too. We've seen other Nike airs get a makeover on TikTok, so we thought we'd put ours through a Hondrou Twins twist."

The Australian twins were seen smothering the trainers in mousse, rubbing the tan thoroughly into the shoe, including the tongue and sides.

Showing off the darkened trainer after they'd finished applying the tan, the girls claimed: "Honestly, they look kind of cool."

Those watching were left unconvinced, however, with people flocking to the comments and brutally mocking the girls for their creative efforts.

"This makes me depressed," commented one person, while another said: "Girls pls stop poor nike."

A third said: "I SWEAR I COULD OF SCREAMED."

"You just made them look old and dirty," slammed one viewer, as another baffled viewer posted: "What the f***."

One more wrote: "They're gonna be ruined (sic)."

Others were more on board with the transformation, with one person telling the girls: "LOVE creative Thursdays! Can't wait to see how they turn out!" 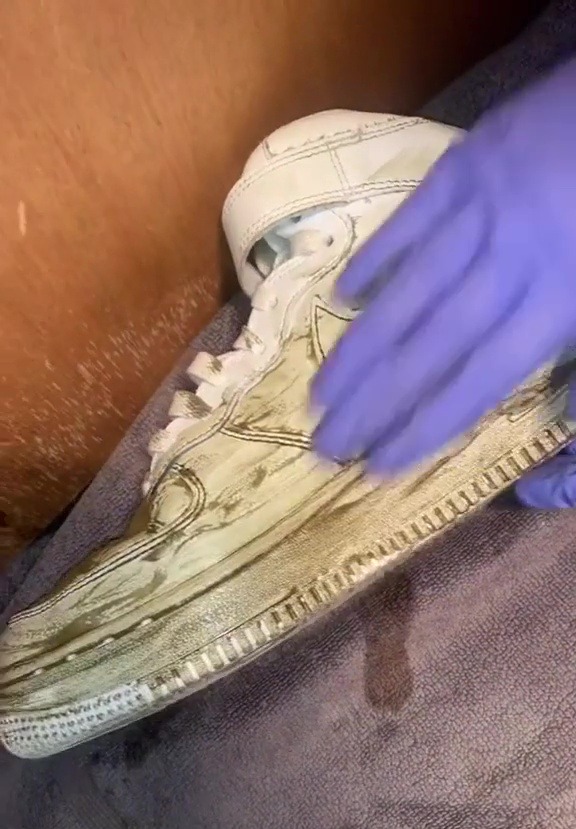 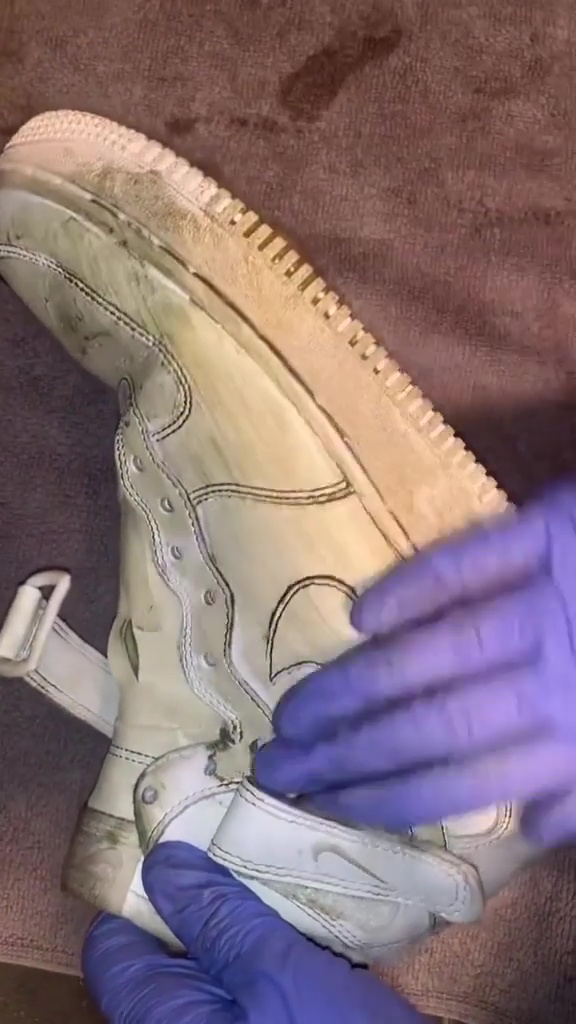 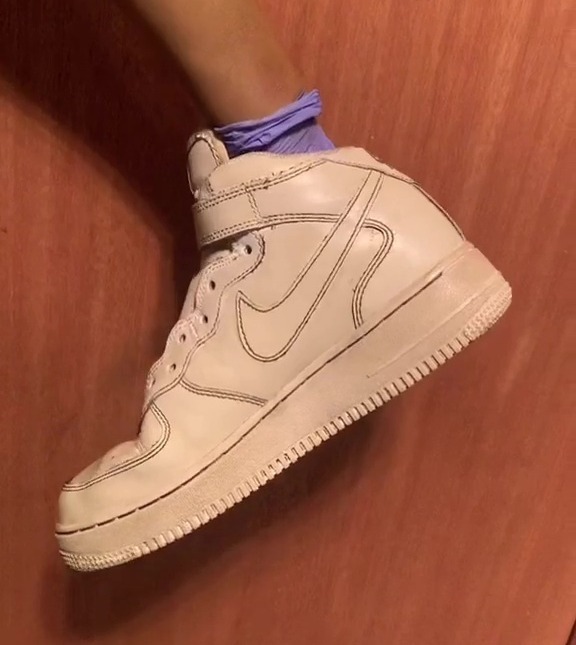 Meanwhile, a professional fake tanner shares top tips for the perfect bronzed look including EXACTLY how to get rid of dodgy streaks.

Plus, one girl was left in hysterics after she was left looking like Ross Gellar from Friends following a spray tan gone wrong.

And this fake tan lover revealed a quick hack using lemon juice that will easily fix any tanning blunder.