THERE'S a man who writes to me every week to tell me how “stuck” he is in his marriage.

He assures me he’s tried to get his wife to go to couples therapy with him and attempted to talk to her about the fact they stopped having sex years ago, but she’s not interested in the discussion. 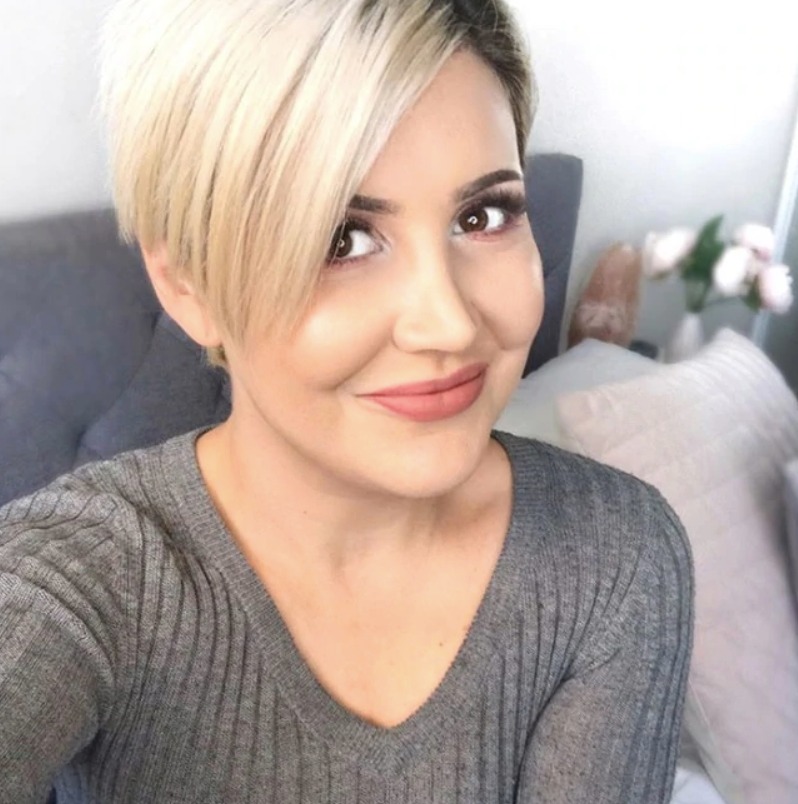 His situation isn’t unique to me. There are women I know too, who lead lives of quiet denial.

One is having an affair she’s convinced no one knows about (unaware of just how much she’s let slip after a few wines). And another uses excessive exercise to fill the chasm of loneliness in her marriage.

I also receive, without fail, multiple emails every week from readers confessing how miserable they are in their relationships, admitting they’re only staying “for the kids”.

There was a point in my career as a sex columnist when I’d offer support and advice to people like this. 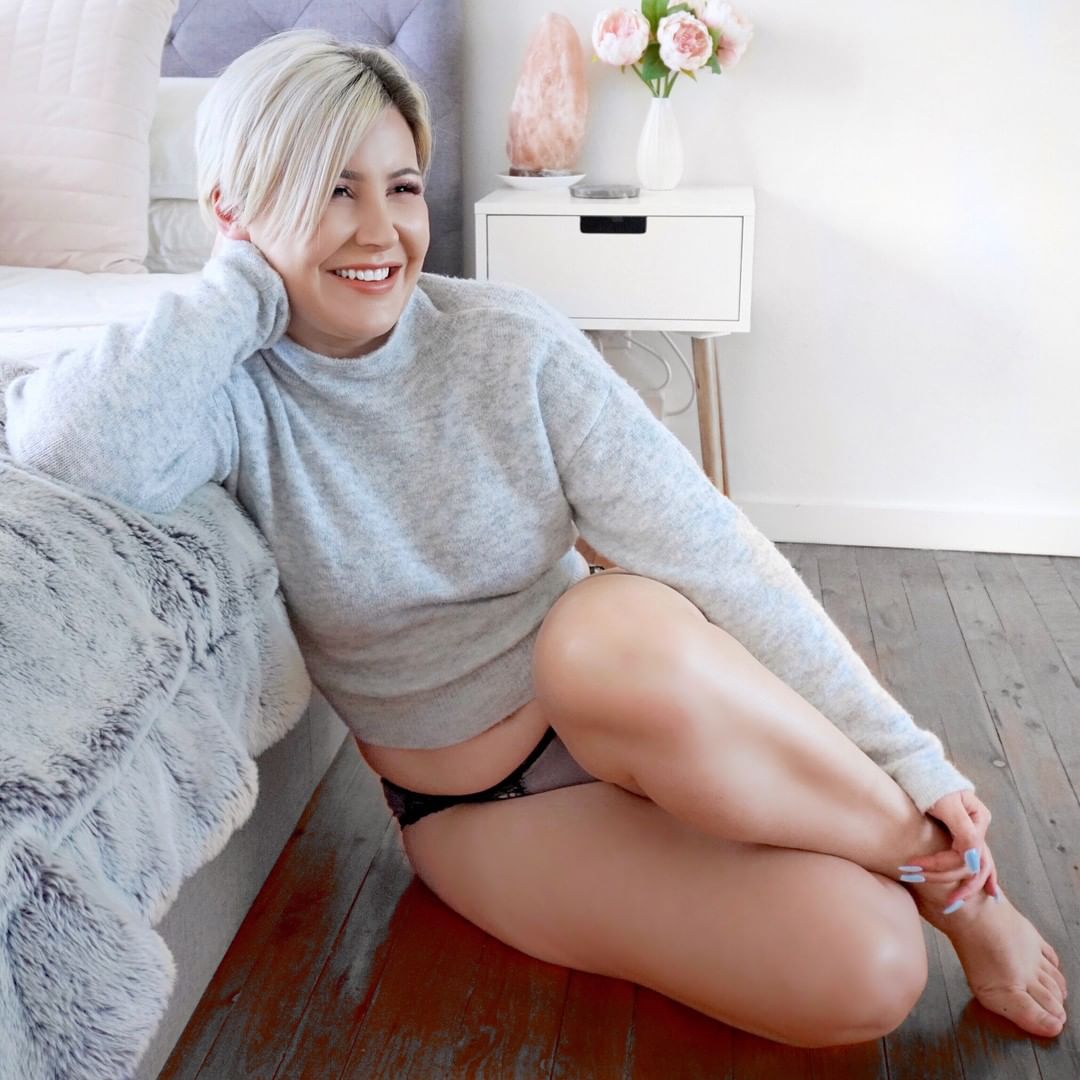 I’d say things like, “Be honest about your feelings with him/her”, “Maybe try couples therapy?” and reassure them, “We all have rough patches, this will pass.”

But I quickly noticed a pattern among these people. They weren’t interested in changing.

Whether it was an addiction to the victimhood of tirelessly complaining about their loveless relationships, or a fear of being alone, they always found excuses to stay.

Now, before I go any further, I want to make it abundantly clear I’m not talking about people in abusive relationships.

There are a number of extremely legitimate reasons why it’s not easy to walk away from situations in which violence or emotional manipulation is involved, and these can’t be distilled into an 800-word column. (Incidentally, if you need help, you can call 1800 RESPECT for anonymous support on sexual assault, family and domestic violence.)

Our culture teaches us being in a monogamous relationship is the ultimate mark of success, regardless of how unhappy and devoid of physical intimacy that relationship is behind closed doors.

I’m talking very specifically here, about people in sexless relationships that do not involve abuse.

These are people who fell in love, decided to commit – whether via marital vows or cohabiting – never bothered to discuss their individual sexual needs or vet one another for sexual compatibility, then predictably found themselves bored and sexless a few years in.

These people also make up most of the couples you know. Because our culture teaches us being in a monogamous relationship (particularly if you’re a woman) is the ultimate mark of success, regardless of how unhappy and devoid of physical intimacy that relationship is behind closed doors.

I make a point to keep people like this at arm’s length; in part, because the perpetual self-pitying and total failure to take accountability for their own adult lives is draining to be around. But perhaps because it also reminds me how far I almost went down into this pit myself. 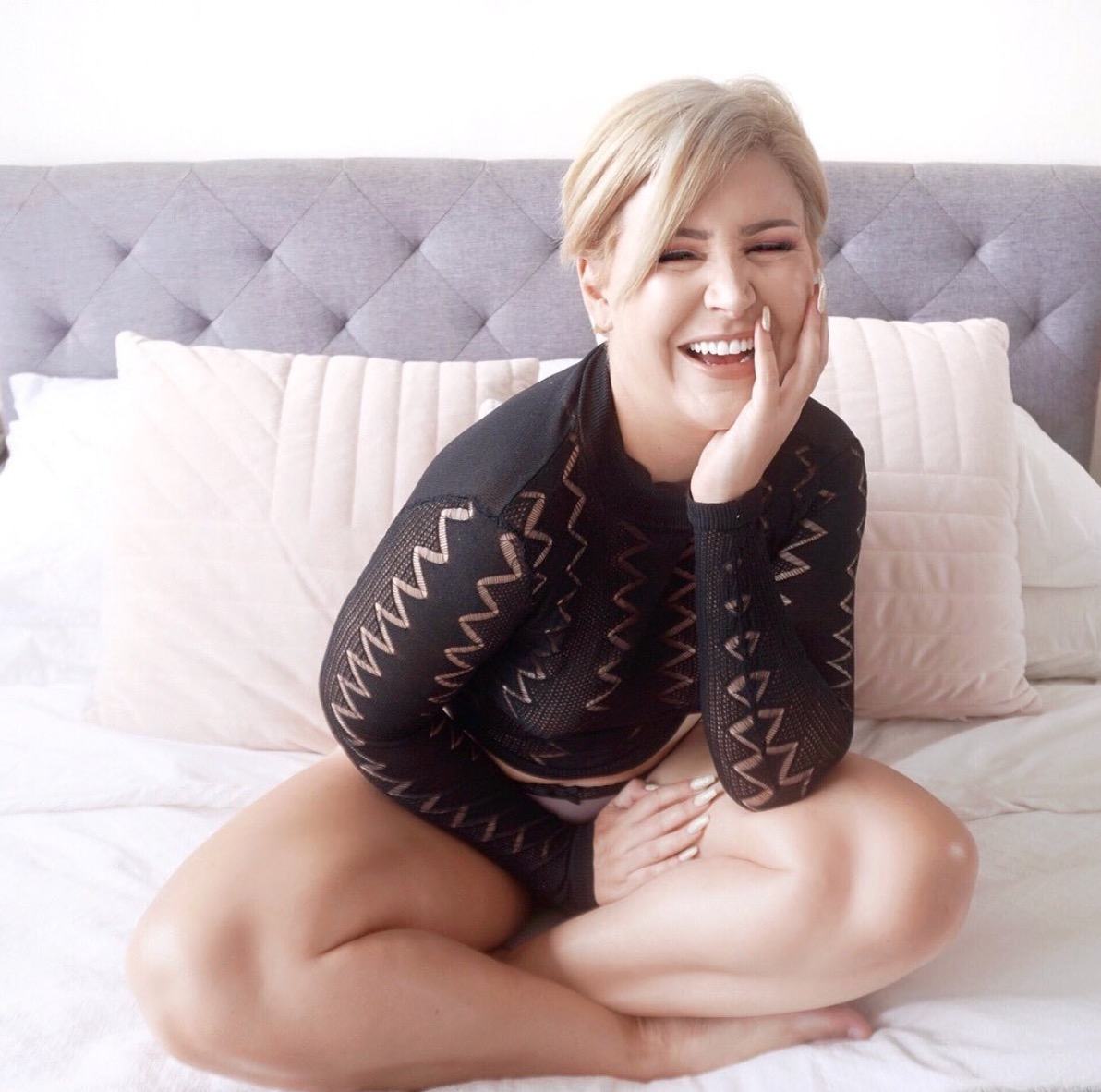 I stayed in a sexless marriage longer than I should have, anesthetising my hunger for physical affection with work, drinking way too much, and eventually, infidelity. I acted truly intolerably and quite frankly, shamefully.

If I could go back in time, I’d have been honest with myself sooner, rather than sticking to the conviction I needed to do whatever it took to stay in the relationship because I’d made a commitment in front of family and friends and signed a piece of paper.

Finally, I went to therapy and confronted how misaligned the life I was leading was with the values I professed to hold true. I’d become the exact kind of person I detested: selfish, cold to the person I claimed to love most, and consumed with my own self-pity.

I still remember the day my therapist told me, “Regardless of the decisions you’ve made in the past, your life isn’t mapped out for you. You’re still writing the book; you get to decide what the next chapter looks like.”

I stayed in a sexless marriage longer than I should have, anesthetising my hunger for physical affection with work, drinking way too much, and eventually, infidelity.

It was the day I ended my marriage and began working on forgiving myself for the person I’d allowed myself to become in that last year.

Though this was many years ago now, it taught me a powerful lesson about choice. And that is the fact we all have it.

We have the choice to stay in relationships that cause us to feel such deep loneliness, we tell ourselves we’re somehow vindicated to act in ways we’d never normally behave – whether that’s role-modelling a loveless union for our kids, engaging in self-sabotaging behaviours like overworking and drinking too much, or emotional and sexual infidelity.

Without a doubt, it was easier for me to walk away from my marriage than it is for a lot of people; I get that. I was young, and we didn’t have kids or a mortgage or any real joint finances.

It’s also not my place to speak on behalf of parents as a childfree woman. But I can tell you this: research overwhelmingly indicates kids recover from divorce, but children who grow up in homes where one or both parents are unhappy will almost certainly go on to replicate this emotional distancing in their own adult relationships.

Staying for your kids is a cop-out. Your love for them won’t make up for the intimacy that’s decayed in your relationship. And you’re lying to yourself if you believe they won’t pick up on it. 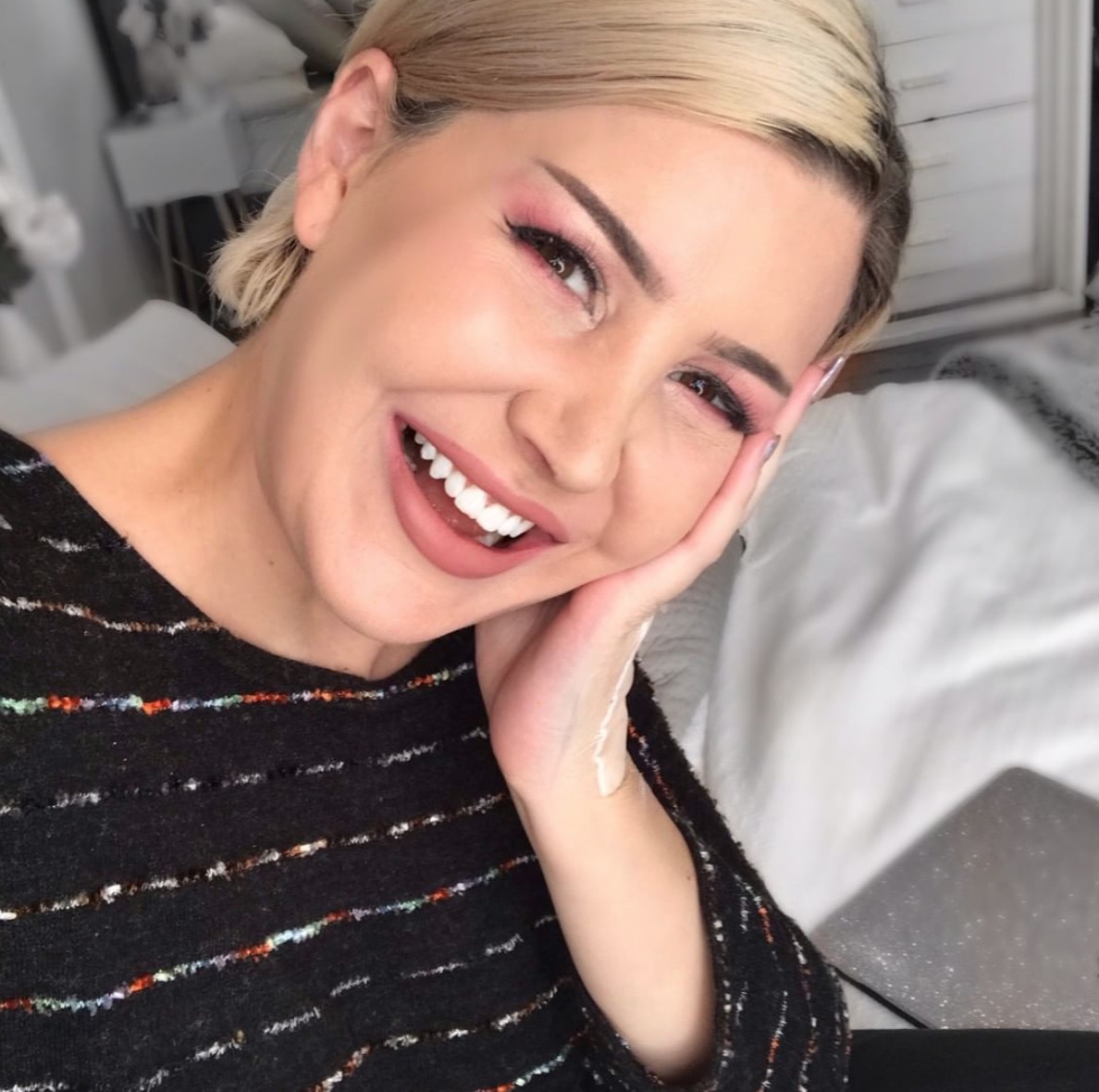 That they won’t notice the fact you and your partner no longer go to bed at the same time, hold each other on the couch at night, exchange long, loving kisses, or maintain extended eye contact.

That will stay with them as they move into adulthood and forge their first romantic relationships. Stop hiding behind them as a reason to remain apathetic. Also, quit using the fear you’ll hurt your partner by leaving as an excuse for staying.

You’ll do far more damage by stealing away irreplicable years spent on opposite sides of the bed, I guarantee it.

And while you’re at it, please stop writing to me about your miserable, sexless relationship – because I won’t respond. I don’t need to. You already have the answer.

Your situation isn’t unfixable and you’re not “stuck”. As a wise therapist once told me, your next chapter isn’t even written yet.

You get to choose whether to resign yourself to an existence bereft of intimacy because of an obligation to an arbitrary relationship contract, to commit to working on things with your partner (and this will only work if you’re equally invested in doing so), or to walk away.

As I told the male reader who writes to me weekly some months ago, before I stopped opening his emails: Your life is short. Don’t waste another second of it complaining it doesn’t look the way you want it to. Do something about it.

This article first appeared on News.Com.Au and has been republished with permission.

Previously, Nadia revealed how long sex should really last – and the answer may shock you.

And Nadia shared the common lie told in the bedroom which is ‘hurting women’.

Meanwhile, a sexpert shared the four mistakes we’re all making in the bedroom and why you need to focus on ‘afterplay'.