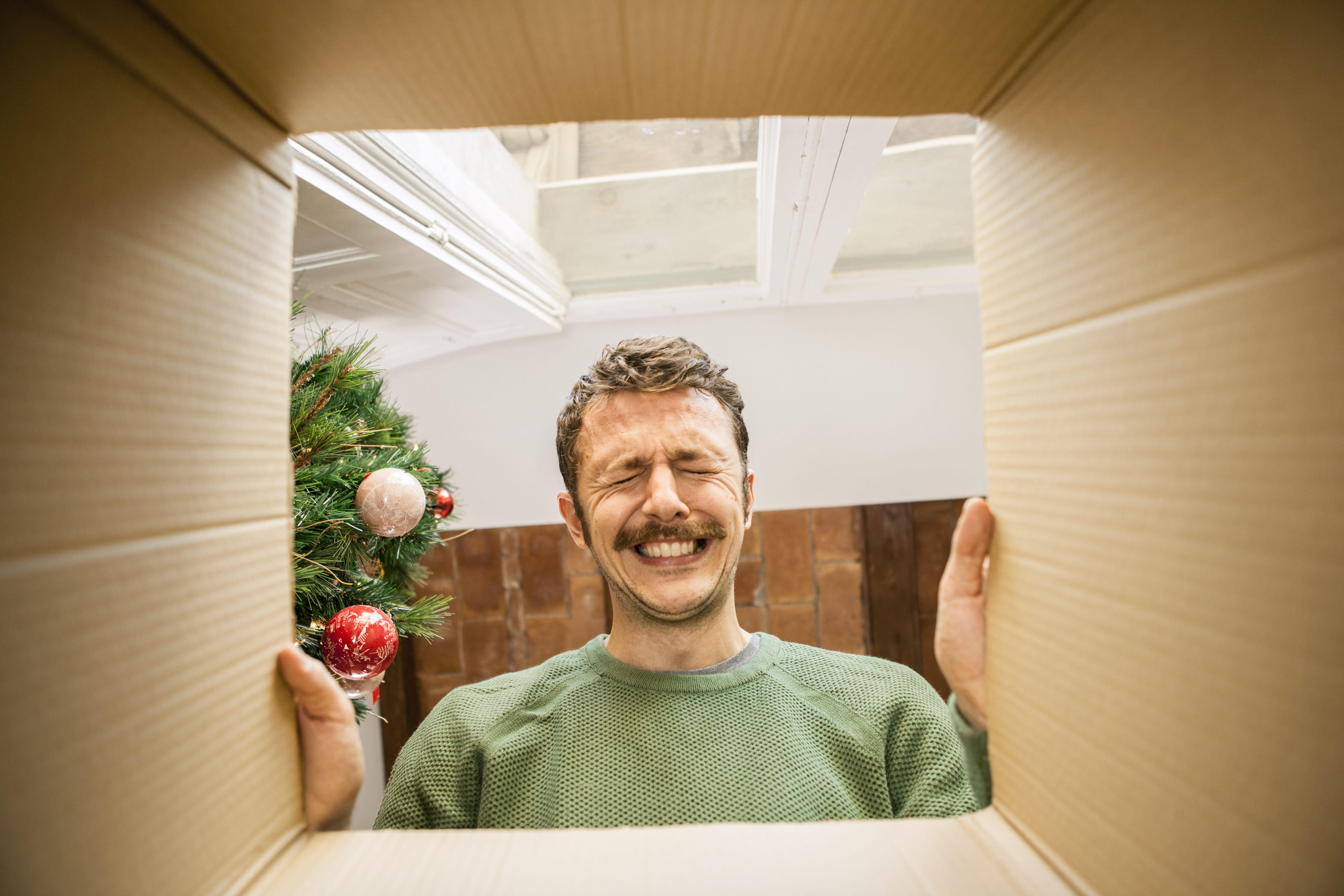 Want to know the Christmas gift people dread getting the most?

Well, Brits have spoken and voted for the ten items they think are the worst to get during the holidays.

A poll of 2,000 people found that these apparently terrible presents usually end up going in the bin or donated to charity without ever once being used.

The study by whisky brand Stravaig Spirits found that 12% of people think garden tools and pants are the worst, with these types of gifts coming in ninth and tenth on the list.

In eighth place came batteries at 13%, then socks at 15%, and in sixth place is Christmas jumpers, also at 15% – no doubt a great upset to many a nanna.

Toilet roll holders and Lynx Africa both had 16% of respondents say they are the worst gifts, and 17% voted for onsies.

Coming in second place in this list of bad presents is office desk gifts, with 18% apparently unbothered by attempts to quirk up their work space.