DO you remember when Target smelled like freshly popped popcorn?

In a recent video shared on social media, a nostalgia account revealed what Target looked like back in the 90s. 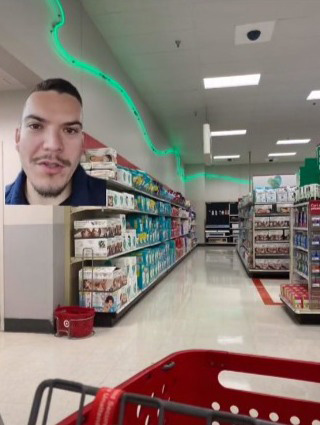 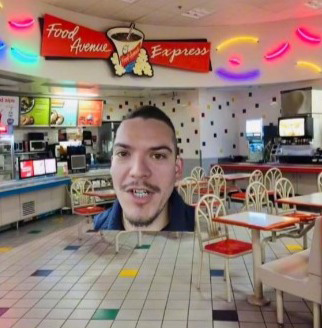 In the video, a neon light strip lined the upper half of the store's walls.

At the front of the store, there was a food court called Food Avenue Express that allowed people to grab a bite while they shopped.

"Talk about good popcorn and Icees," said the creator. 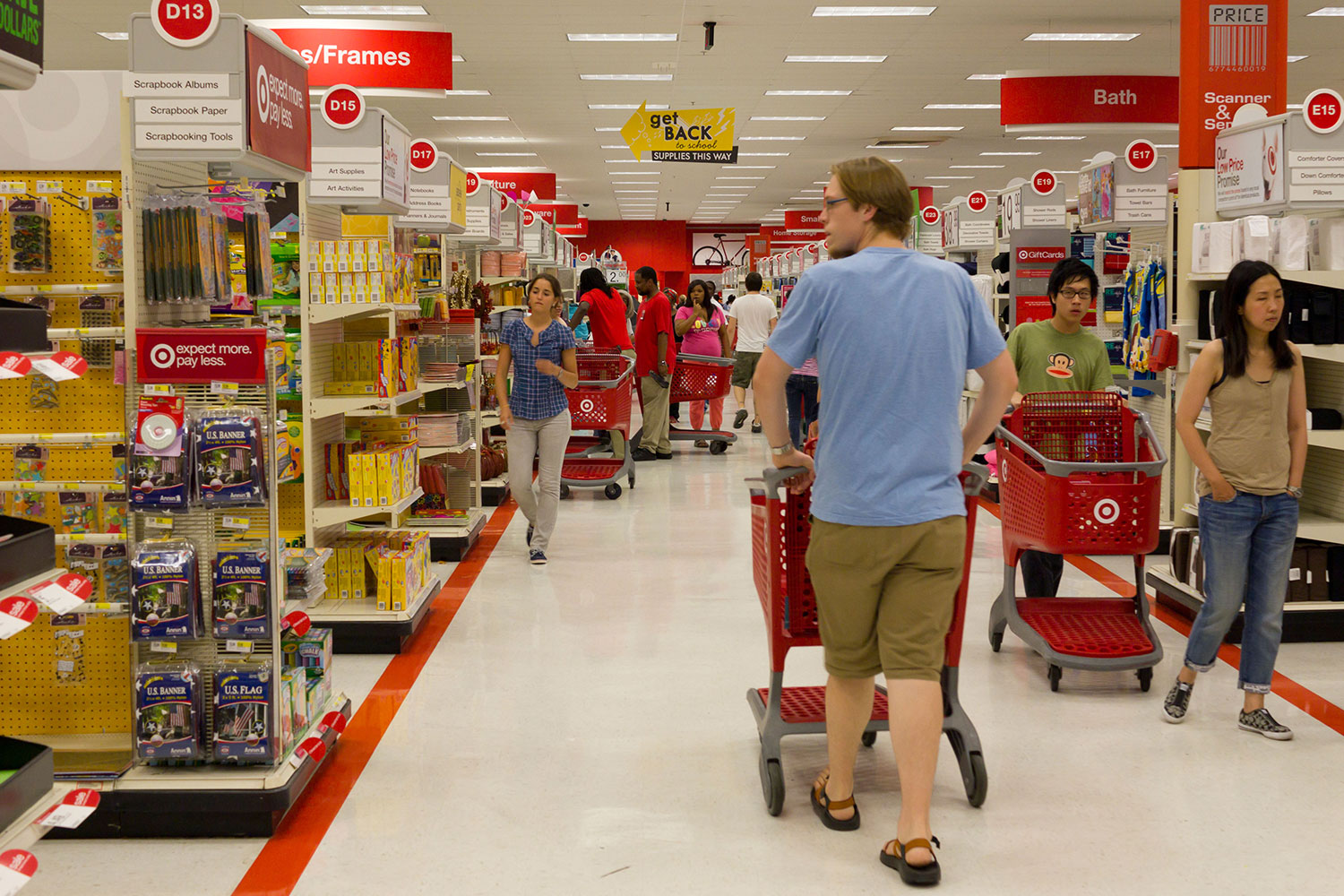 Nowadays, almost all Targets have a Starbucks inside, allowing customers to grab a coffee or pastry instead.

The retailer even had its own adorable little mascot.

Bullseye was a white English bull terrier with a red bullseye logo around his left eye.

The mascot was featured in many Target commercials and campaigns throughout the late '90s.

And no, the bull terrier was not born with two red circles around its left eye.

It was painted on with pet-friendly, vegetable-based dye.

On top of that, Bullseye was never a male. They have always used female dogs to represent the brand.

"Red carpets were everywhere, and they debuted Archer Farms as their official brand," the creator added.

Archer Farms, which was released in 1995, was Target's first in-store food brand, according to The Business Journals, and was later replaced by Good & Gather.

Many users loved seeing Target's blast from the past, with one person saying: "Target elevated but damn I miss some of this stuff."

A second said: "Target removing their food court was one of the worst mistakes they made.

"I miss that Target." 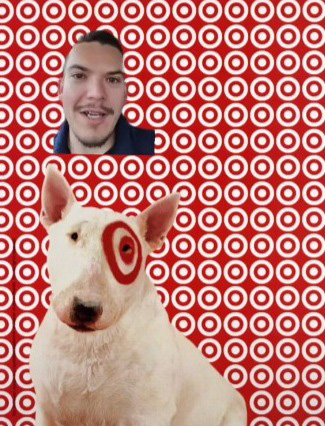 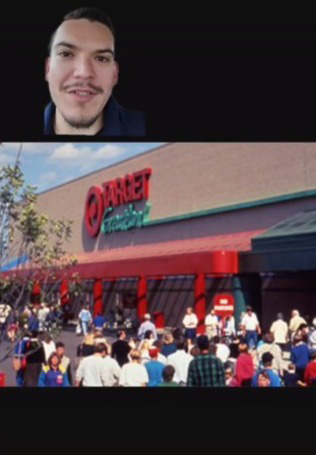